Black Widow is one of the most badass superheroes in Marvel. She is passionate in her professional as well as in her personal life. She is one of the most secretive and intimidating heroes who can silently break one’s neck without breaking a sweat. But the secretive agent has had her fair share of romances outside the battlefield. Scarlett Johansson’s Natasha Romanoff had only sparked chemistry with Bruce Banner in the MCU. But the comic Black Widow had a more colorful life full of flings, chemistry, intimacy, and passionate love. She has been involved with several superheroes and other characters in the Marvel Universe.

Black Widow is an extra-ordinary human who stands at par with the Avengers while fighting androids and aliens. She used to be a highly trained assassin for the Soviet Union until she joined the S.H.I.E.L.D. and Avengers. Her strengths include combat training, shrewdness, and problem-solving ability. But we are not going to focus much on her professional front in this article. Without further ado, let us dig more about the 10 romantic partners of Black Widow in the Marvel Comics. 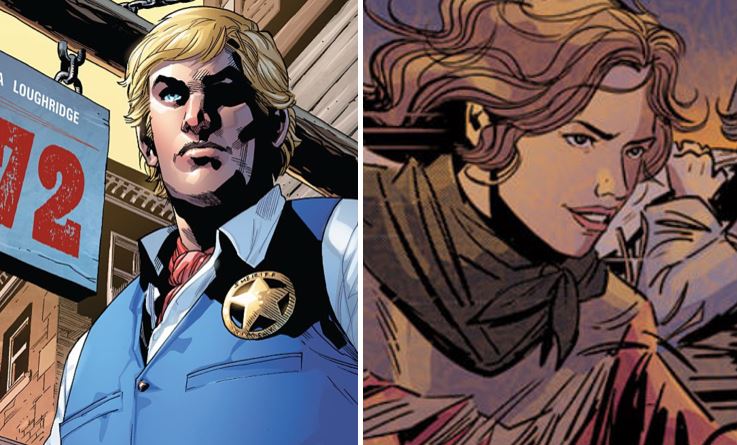 In one of the Western-inspired issues, Black Widow was with Deputy Bucky Barnes. Deputy Barnes used to work with Sheriff Steven Rogers and was married to Natasha. However, he died while fighting Cheyenne, leaving Natasha Barnes as his widow.

As we know, Black Widow had a prolific love life and Iron Man was also a part of it. She and Stark were romantically involved in the Ultimate Marvel. By the time they got engaged, it was revealed that Romanoff was still a secret agent for the Soviet Union who wanted to destroy the Avengers. To prove her betrayal to Iron Man, she shot his butler, Jarvis, on the head right in front of his eyes. 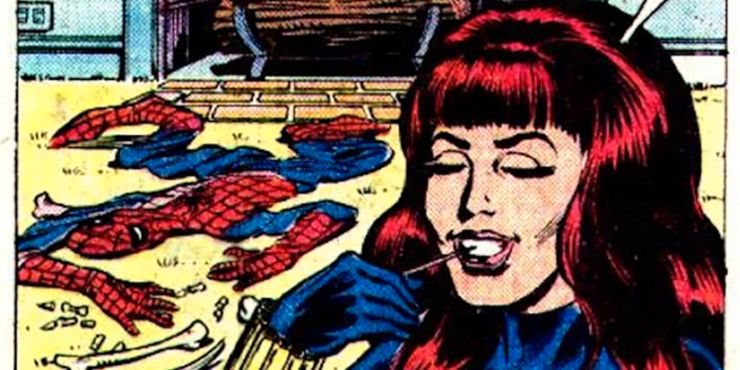 The Black Widow was bound to fall for Spider-Man once. In this issue, Hydra had brainwashed Romanoff and compelled her to believe that she was Nancy Rushman. Though she was rescued by Spider-Man, she still retained the mind of Nancy. Her new-self was strongly attracted to Spider-Man and wanted to entangle themselves in their web. But on finally reviving her memory, Black Widow lost all the attraction towards him. But on Earth-86082 in What If….? series, Spider-Man married Black Widows only to get devoured by her just like the real black widows. 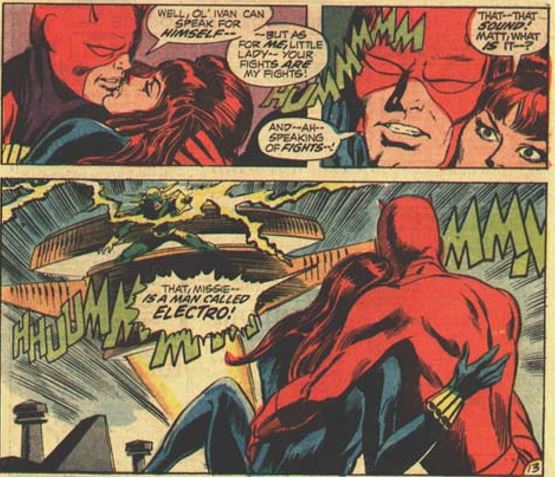 Once upon a time, Natasha and Matt Murdock aka Daredevil were on the same side as a team and romantic partners. Their paths crossed when Matt represented her as her lawyer in a murder case where she was innocent. They soon began to click and realized how similar they were. After leaving the Societ Union, Black Widow became a vigilante along with Daredevil. However, their relationship didn’t last as long as her independent lifestyle contradicted with Daredevil’s dominating nature. But she left when Daredevil and Hawkeye got into a fight over her. 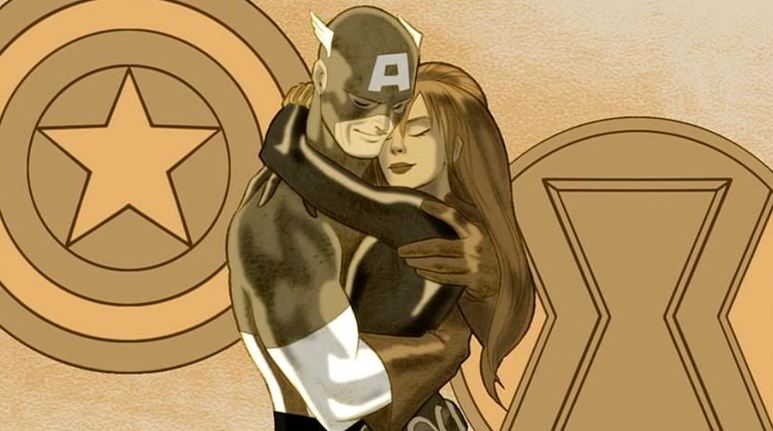 In the universe of Next Avengers, all the mighty Avengers were murdered by Ultron. In the future, their kids grow up to be the next Avengers and seek vengeance for their parents’ death. One of the kids was James Rogers who was the son of Natasha and Steve Rogers. 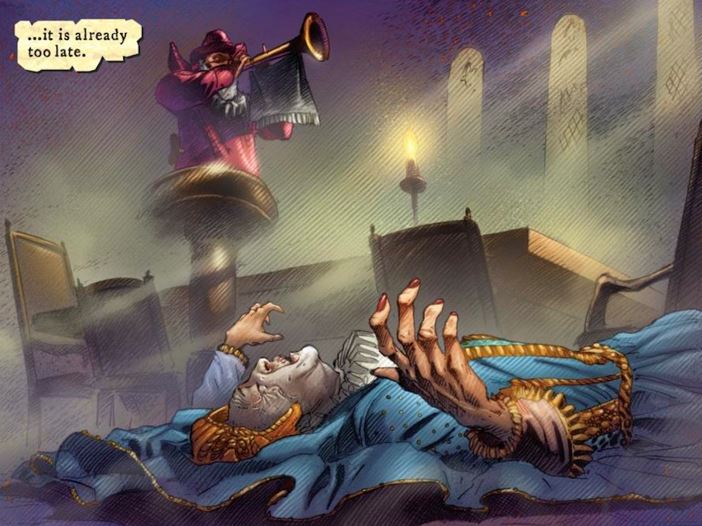 Marvel 1602 belonged to the medieval times where Black Widow was the Queen’s secret agent. She was hired by the Elizabeth Era version of Daredevil and worked under Sir Nicholas Fury. But Romanoff ended up betraying them to be with Count Von Doom. But loving the dictator Doom was no good for Romanoff as she died at his hands in the end. 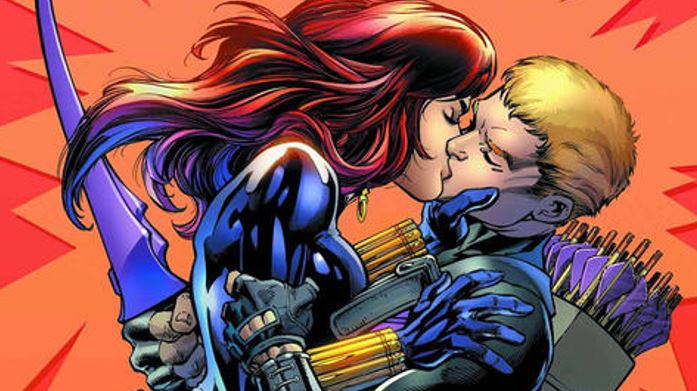 Hawkeye and Black Widow go way back and know each other since the days of KGB, the security agency of the Soviet Union. They met when Hawkeye had just left the circus to follow Iron Man’s path but got falsely accused of a crime. It was Black Widow who rescued him and caught his attention. There was always a spark and attraction between them but the two never acted upon it. Instead, they went on to date other people and never got actively involved with each other. Hawkeye and Black Widow did share a short-term passionate romance in the Secret Empire before parting their ways. It was her love for Clint that broke her mind-control by the Soviet-Union. 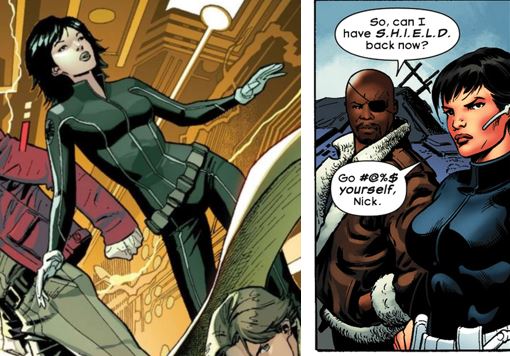 In the Ultimate Comics: Avengers #3, Monica Chang was the Black Widow who was married to Nick Fury. But their marriage turned out to be a disaster due to Fury’s prolific intimate partners that included friends and colleagues. She got pleasant revenge when she became the director of S.H.I.E.L.D. Chang was later killed by Green Goblin while working with the FBI.

This romance needs no introduction, for we already know enough due to MCU. Natasha and Bruce had genuine feelings as they understood each other. What they shared was more than an attraction. While Bruce was ashamed of hurting his people like the Hulk, Black Widow wanted to redeem for her red ledger. 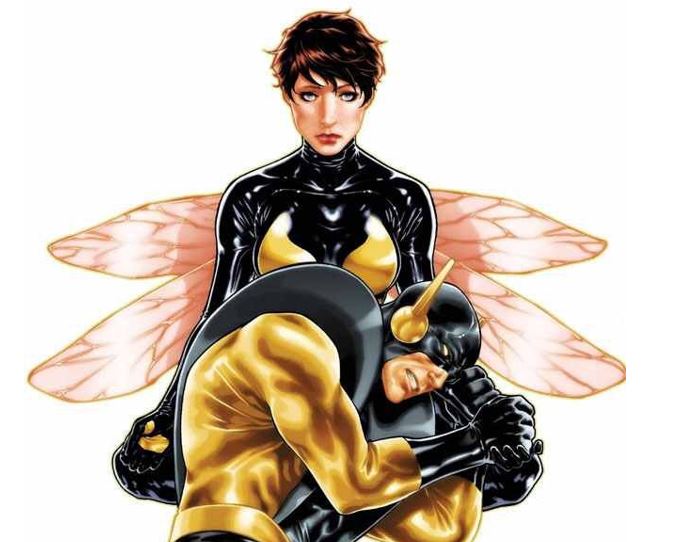 In the universe of Ultraforce Avengers, Janet Van Dyne aka the Wasp was the original Black Widow. She was the widow of Hank Pym and took the new identity of Black Widow to go undercover and avenge his death. 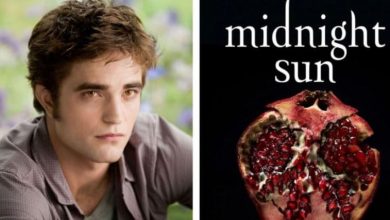 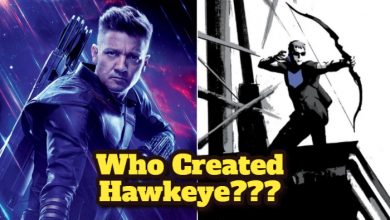 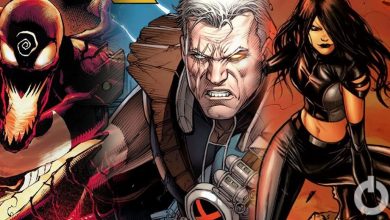