It is official now. The greatest villain in Marvel Comics, who everyone long thought to be Thanos the Mad Titan, is actually someone else. And the big reveal has surprised everyone. According to official sources from Marvel Comics, the Big Bad Wolf of their universe is Knull – the God of Symbiotes and the first-ever Entity of Darkness and Chaos to have ever lived throughout existence. Donny Cates and Ryan Stegman have built up quite the pace within the Venom comic book arcs. The anti-hero is no longer an alien of mysterious and enigmatic backstory. Venom finally has a place he could claim he originated from. And Knull is the one that created it. To top it off, Marvel Comics astonished us all with this humongous reveal. 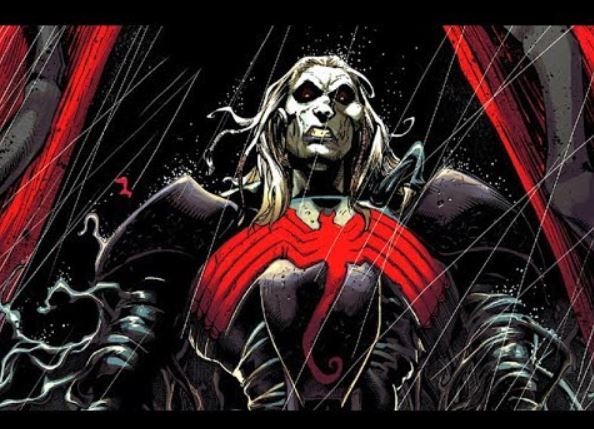 Stegman and Cates revealed through a tiring turn of events that Knull has been orchestrating an end of the universe and planning a scheme to take down all of creation. Once the soul entity to thrive in the void of nothingness before the Big Bang, Knull was against the creation of life and the oncoming of light into the Universe! After the Big Bang happened and the Celestials came into existence, Knull was forced to fight back since the Celestials together had the power to fight Knull on equal terms. Knull created symbiotes to assimilate beings into his cause of ending all life. 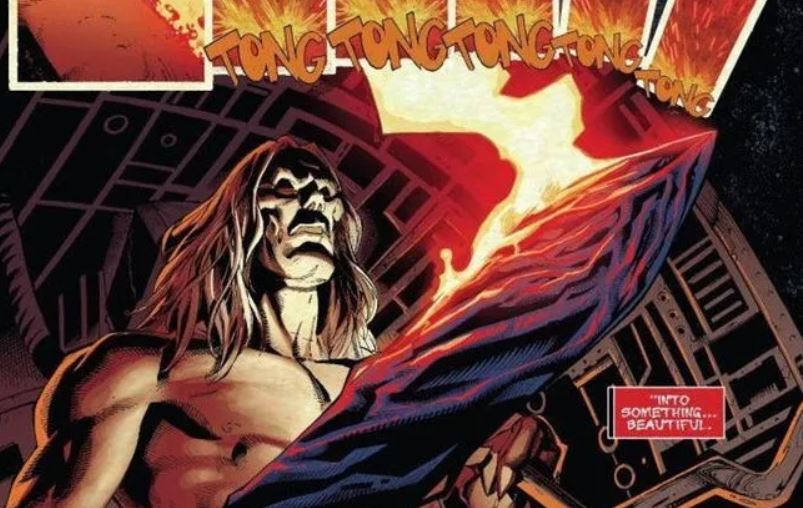 The Celestials used the Symbiotes to create a prison for Knull within the heart of the planet of Klyntar, the home-world of Symbiotes. Trapped since the dawn of time, Knull is only a few days away from creating a rift within his prison and getting out of that cage. In Absolute Carnage, we have already seen Knull almost on the verge of escaping. 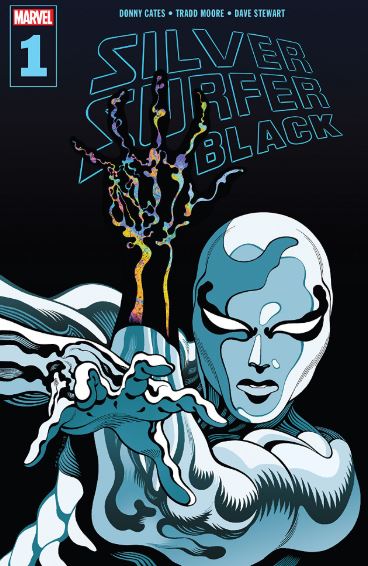 In Silver Surfer: Black penned by Donny Cates, the Silver Surfer travels back in time to an age where the Universe was still in its nascent stages with Darkness still reigning supreme in almost all parts of the cradle of creation. Silver Surfer learns that during this time, Knull was an absolute avatar of Chaos, slaying entire civilizations as part of his crusade against light and life. Knull, with the All-Black Necro Sword in his hands, was powerful enough to fight the Celestials. The handful of sentient civilizations that had managed to spring along in different parts of the universe had their location kept hidden from Knull. 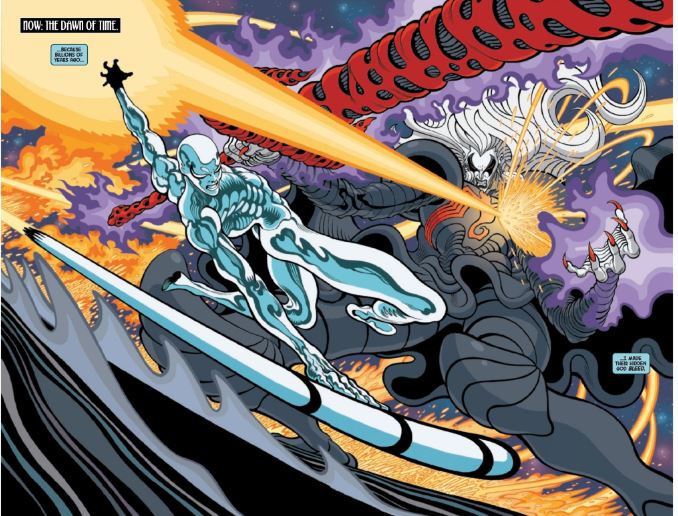 Ego the Living Planet, one of the most powerful cosmic entities to ever exist, was also a very young force at the time and alone, he too was no match for Knull. The Silver Surfer joins hands with Ego and decides to tap into the life force of all surviving alien civilizations throughout the universe. The resulting energy was able to push Knull away and finally give the losing side a fighting chance at subduing Knull for the better. In a way, the Silver Surfer was extremely crucial in ensuring the Universe always has life init. But what matters most now is that Knull has already initiated plans in motion to escape his cage. And this time, there may not be enough energy left around to form another Spirit Bomb.

How will the Universe deal with the Second Coming of the God of the Symbiotes? Does the Marvel Comic Book Universe even stand a chance?!?! Or is it just the beatings of yet another empty drum???+