Nikon is a Japanese multinational corporation that specializes in optics and imaging products. The company’s line of “M” Models are considered to be collectibles and in mint condition, a used camera can cost up to $5000. It is the official co-sponsor of Galatasaray SK Football Team. It introduced the World’s First Autofocus Underwater SLR Camera. Now they have finally narrowed down upon a launch date of the Nikon KeyMission 360 camera which is aimed at being a competitor to GoPro’s high-resolution durable cameras. Here are the 5 facts that you need to know about it.

The Nikon KeyMission 360 sports Dual lenses and image sensors that produce a single immersive, ultra-high-definition video and still image. It will help you relive your memories be it from adventure or any other sport from every angle and share new and unique perspectives.

Now you can share new perspectives and explore imagery like never before. It is an ideal camera for 360-degree image & video enthusiasts.

3. The Nikon KeyMission 360 is Waterproof

The Nikon KeyMission is a Waterproof camera and can be taken underwater up to approximately 100ft/30m. 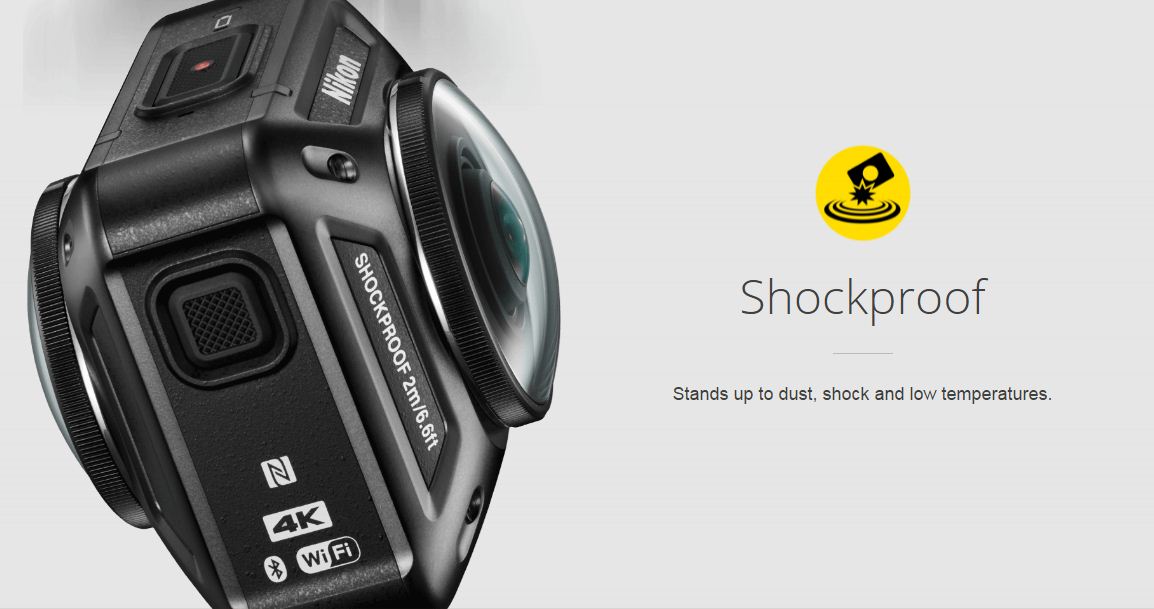 The Nikon KeyMission can stand up to dust, shock and low temperatures so you need not think twice before carrying it to any place. It is shockproof from drops up to 6.6′.

It comes with an inbuilt WiFi, Bluetooth, and NFC, which makes it one of the most exciting 360 cameras to have that have been unveiled in recent times. It also sports electronic Vibration Reduction (VR) that helps reduce the effects of shakes and jitters from a body mounted or a vehicle-mounted action footage. Features like WiFi, Bluetooth, and NFC help you to share pictures within a fraction of a minute. 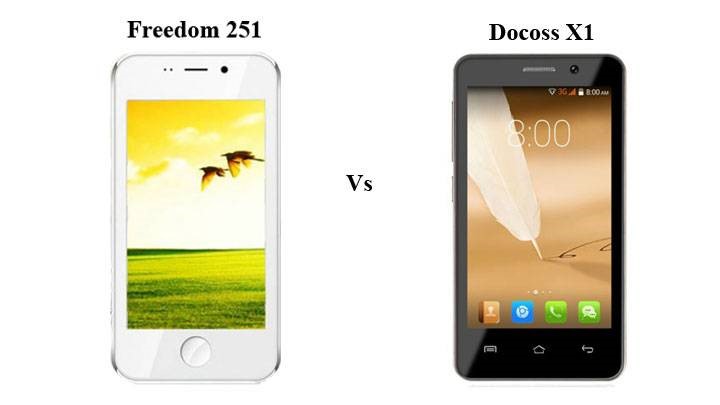 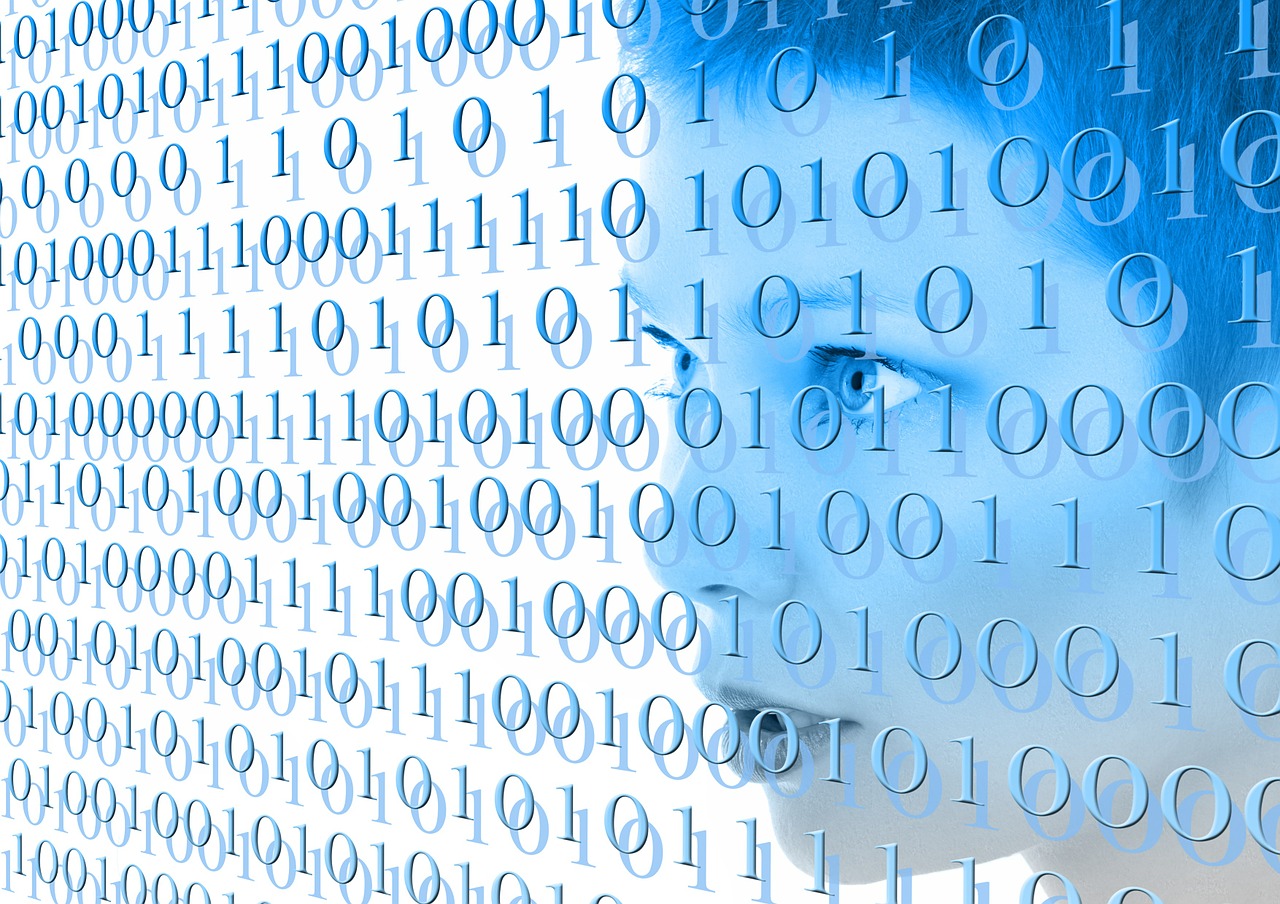 We Humans Are Wired For Data Visualization? 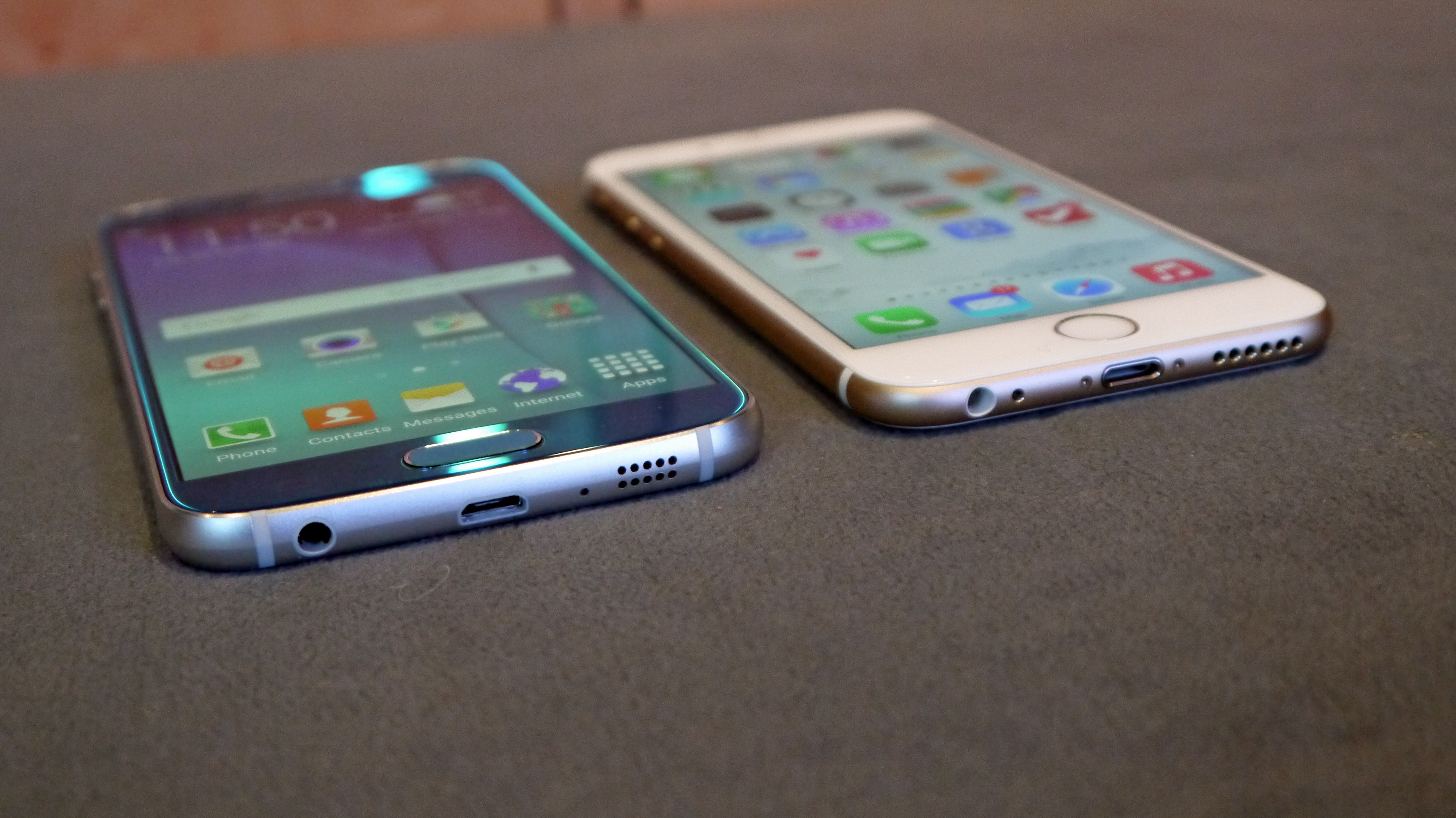 Iphone 6S vs Samsung Galaxy S6: Which phone should you Buy? 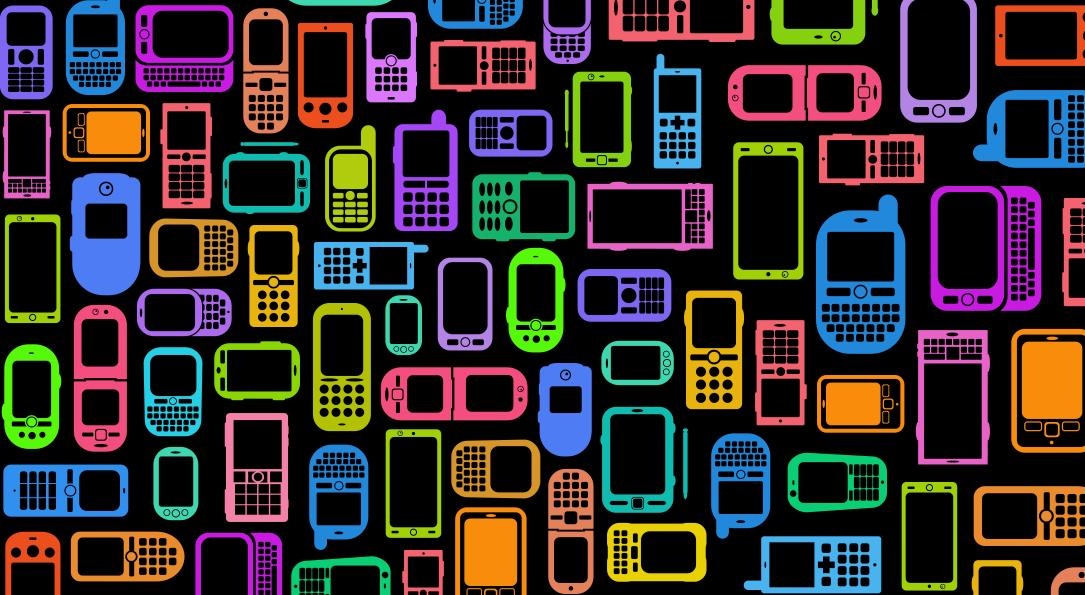