The world of comics is fascinating and strange at the same time. It makes us wish for new things. Take the marvel multiverse for instance, it is packed with strangeness. Superheroes have strange powers and use strange modes of transportation. The Thanos Copter is a good example of this. During the season finale of Loki, we saw the introduction of the Thanos copter into the marvel cinematic universe. There are many more strange marvel vehicles in the multiverse. Today we are going to summarize the 10 strangest Marvel vehicles that we wish to see in the MCU. 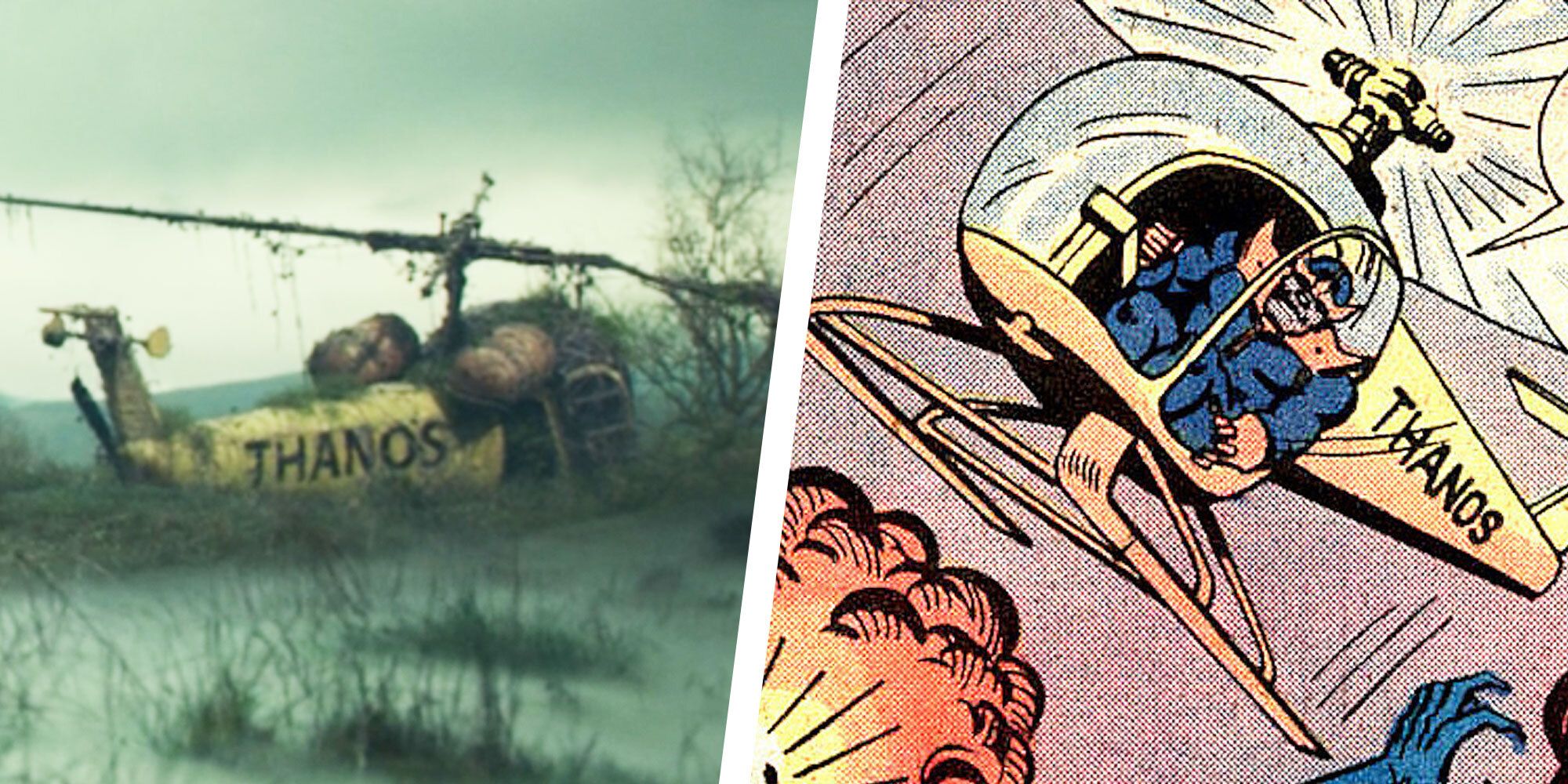 The first entry won’t come as a surprise to anyone. We saw the copter come into play in the season finale of Loki. What many of you won’t know, however, is that the copter has its origins in the silver age of comics. Back when Marvel used Darkseid as a base to create Thanos they thought it would be good to give the mad titan his own vehicle. Thus came the Thanos Copter. It was essentially a simple yellow helicopter but the strange Marvel vehicle is iconic. Its introduction in Super Stories #39 received a positive reaction from fans. I wonder why they stopped using it. 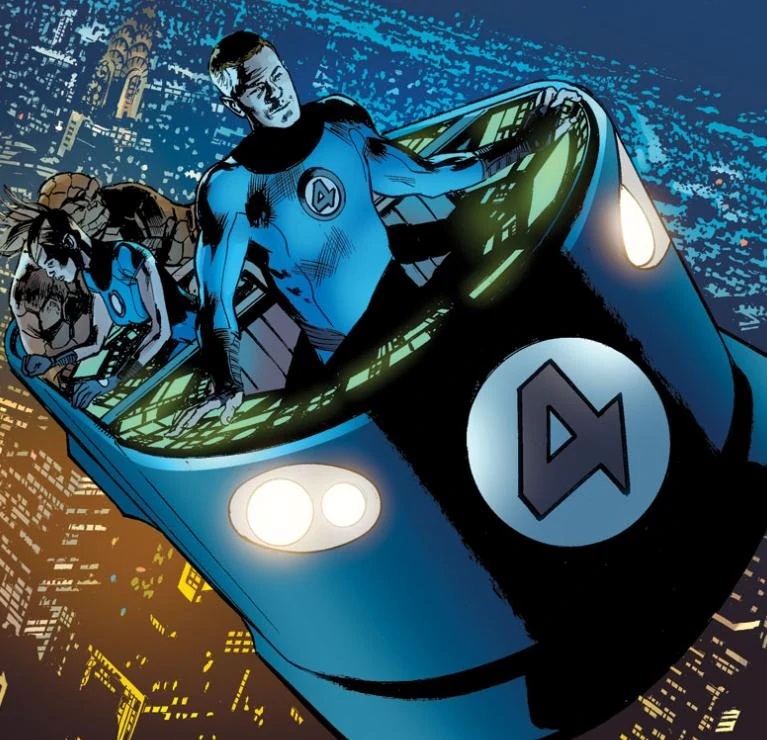 When you try to recall a superhero family, the fantastic four are usually the first to spring to mind. Reed Richards and his family are some of the most powerful characters in the Marvel cinematic universe. The Fantastic Four tower is an iconic part of the Marvel multiverse.  I love their story and the art of their comics is beautiful. Another magnificent detail of The Fantastic Four is their original Fantasti-car. Before the fancy module-based version seen in the movies, there was a bathtub. Yes! the first car was almost a bathtub. I would love to see some of that in the Marvel Cinematic Universe. 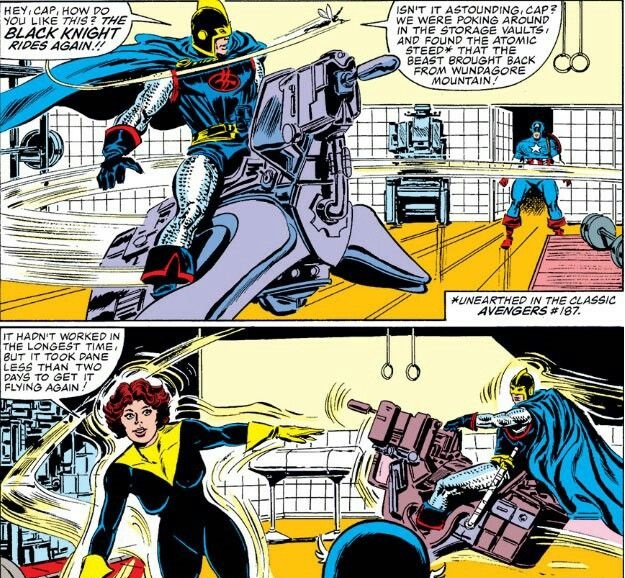 Black Knight is another member of the Avengers we want to see in the movies. His medieval-style would compliment Thor. During one of the comic arcs, he rode a rocket that he dubbed the atomic steed. Black Knight commandeered it from the Knights of Wundagore. The Atomic Steed is a superpowered vehicle fitting for the black knight.

THE SKY CYCLE OF HAWKEYE

The Sky Cycle is a part of the classic era. Back before the Marvel Cinematic Universe Hawkeye had a more central role in The Avengers. His Sky Cycle is part of the machinery that works on dream physics. The Sky Cycle is basically a motorcycle that flies. Maybe it will make an appearance in phase 4 of the MCU. 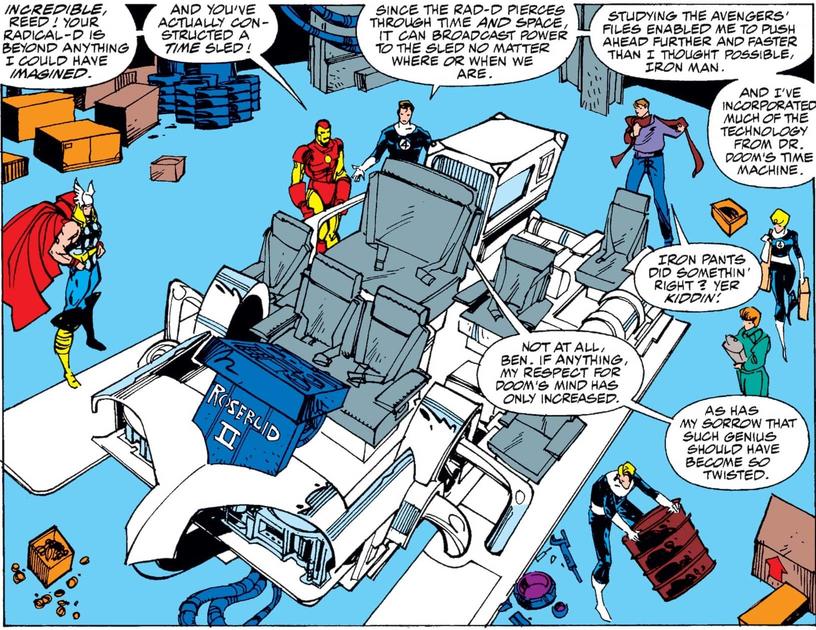 Reed Richards is full of strange inventions. The Rosebud II was a time sled that was created to help the heroes navigate strange timelines. Reed Richards modified a sled without adding much else and called it a time machine. The man is a genius but I suppose that the vehicle could do with some more protection. 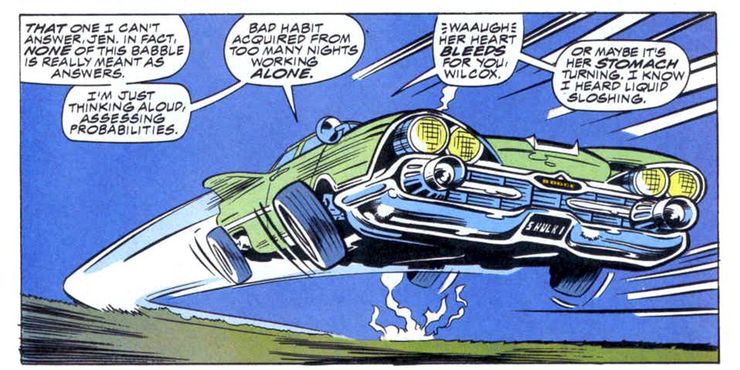 She-Hulk is probably one of the more notable female superheroes. Her powers are just as strange as The incredible hulk but she is definitely more coherent than the green giant. In the 1980s She-Hulk went on a space adventure in her new shiny car. The car was strange because it could travel through the cosmos. She-Hulk was on a mission to save a stranded astronaut but ended up lost herself in the midst of space. I wonder if they sell a flying car. I wonder how much gas it would take?

There is no limit to the absurdity of comics. It is not unheard of, of writers to create absolutely silly villains for the sake of variety. Big Wheel is one such incident. In The Amazing Spider-man#183 the tinkerer created a big wheel and gave it to a man named Weele. I know, even the description is hilarious. Anyhow, the Big Wheel was basically a round tank in which Weele fought Spider-Man. Pretty straightforward, if you ask me.

Frank Castle is a ruthless anti-hero. He is as powerful as he is brutal. The Punisher has no powers but he does have a lot of weapons. He also loves to hide his weapons in inconspicuous places. A perfect example o this is the powerful punisher van. There have been numerous iterations of this vehicle in the comics. The black tank on wheels is a perfect companion to the Punisher. It has grenade launchers, flamethrowers, and everything else a vigilante could ask for. 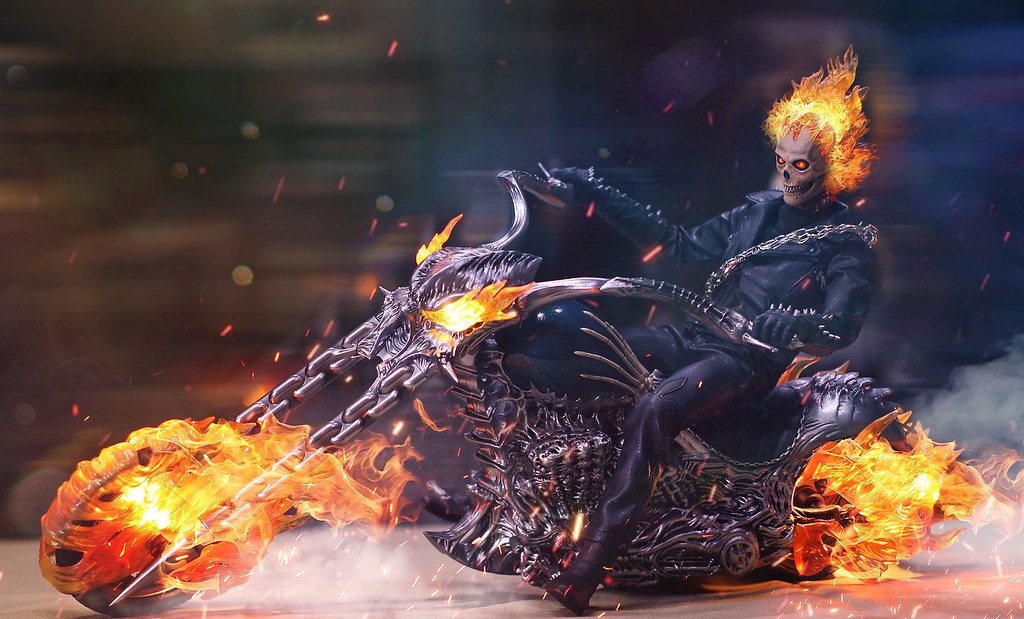 Ghost Rider is a scary dude. He is also a very mean dude. I mean, I can’t blame Jhonny Blaze when an entire swarm of demons is bubbling inside him. Who wouldn’t get mad with those kinds of tenants. The hell cycle is as iconic as the rider himself. Any and all iterations of the character has their own version of the cycle but the bike always seems to be on fire. Just as well, because hell fire never burns out. The design choice of spikes is especially strange. 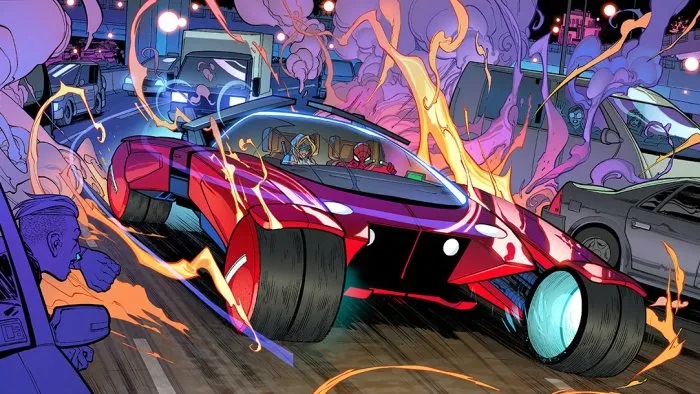 The Spider-Mobile is one of the more recognizable strange Marvel vehicles on our list. The spider mobile is a dune buggy for spidey. You would think that spiderman is the last person to ever need a mode of transportation because of his web-slinging. But the Marvel writers surely thought that the Spider-Mobile is a beautiful addition to his arsenal.

Harley Quinn is Now an Official Member of The Justice League 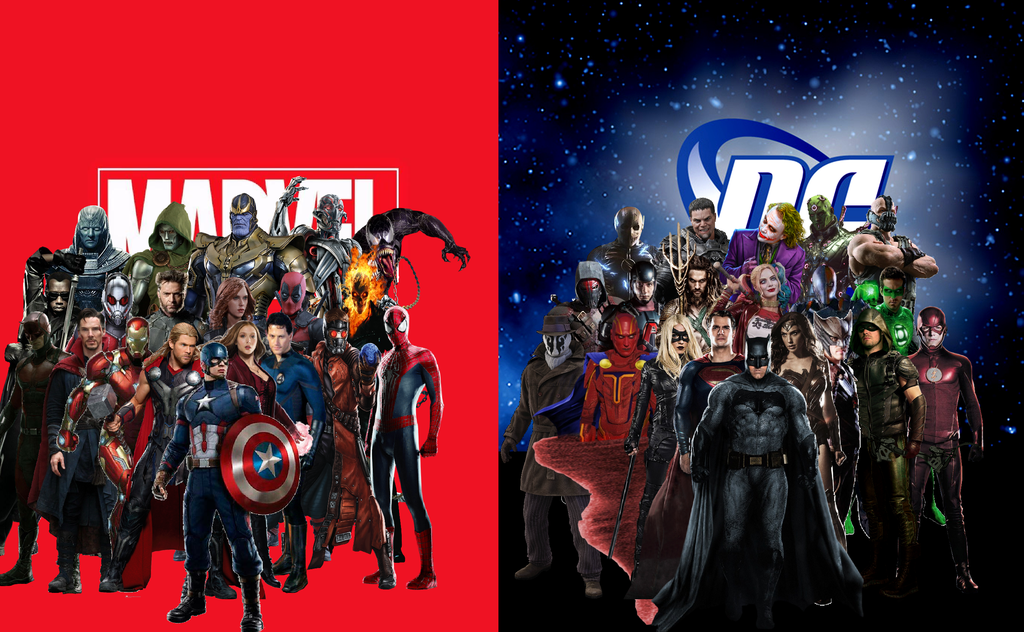 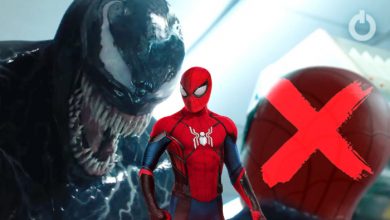 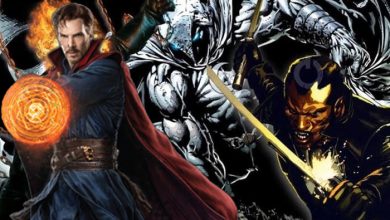