A while ago, the revelation that the Joker has a new girlfriend shook the very foundation of the DC Universe. The Joker ever has had one better half and that is Harley Quinn. But with the arrival of Punchline into the scene, the equations between Harley and Joker vis-à-vis Punchline will change drastically. The Clown Prince of Crime has no longer limited his love to just one but now has decided to share his love between two Queens. And they are about to go to war, fighting each other in a battle to the death in a new comic book issue. This will be interesting to watch.

SPOILER ALERT: Major Spoilers for Batman #93 up ahead. Enter at your own risk….

The highly anticipated battle between the Joker’s two girlfriends – Harley Quinn – Joker’s former lady love, and Punchline – his newest dame and femme fatale, is finally coming to the stores. As the two deadly fighters fight for the love of the laughing maniac, we see a preview of Punchline slitting the throat of a Harley Quinn in a still from the upcoming arc.

Next Month’s Batman #93 will see a lot of blood being spilled on the streets of Gotham. The battle between the two divas is not going to be easy to watch. Many will be rooting for our favorite Harley but as fate would have it DC Comics is always infamously known to have twists and turns that boggle the minds of the readers. So we are sure to find some unexpected upheavals in the plot along the way. Tony S. Daniel is the illustrator of the standard cover art while the variant cover is given by Francesco Mattina. Jorge Jimenez gives us the Designer Character Variant Cover art for the upcoming issue.

The fight is as graphic and as chaotic as it could get. Harley and Punchline have their favorite weapons in their hands as they meet to trade fists and kicks. Harley approaches Punchline with her Mallet. But Punchline’s blades manage to cut through the Mallet’s handles and almost reach Harley Quinn. Harley does a magnificent backflip and evades the blade. She then quickly kicks the gun off a Joker Henchman and points it at Punchline. The punchline, who is smiling at Harley all this time, is confident enough and lunges at her even though Harley is firing a machine gun at her. The punchline is swift and deadly.

At the last moment, she uses her knives to do the unthinkable – when she gets too close to Harley Quinn Punchline slits her throat as the readers are left in shock. Batman #93 will see the inevitable death of Harley Quinn as blood starts dripping from the Clown Queen of Crime’s neck and down her body.

Batman #93, written by the legendary James Tynion IV, will hit the stores on the 1st of April 2020. The artwork credit goes to Guillem March and Javier Fernandez. Colors are given by Tomeu Morey and David Baron. The official film synopsis for the issue reads: 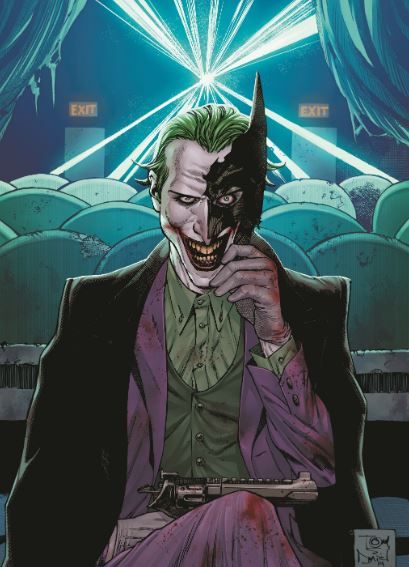 Batman faces off with the Designer as “Their Dark Designs” reaches its epic climax! In the last year, Batman has lost more than he could have imagined, and now he faces a cost so dear it will change the course of his life. And there is worse on the horizon. In the midst of all the horror, he can feel the drumbeat of battle. “Joker War” is coming, and Gotham City will never be the same. 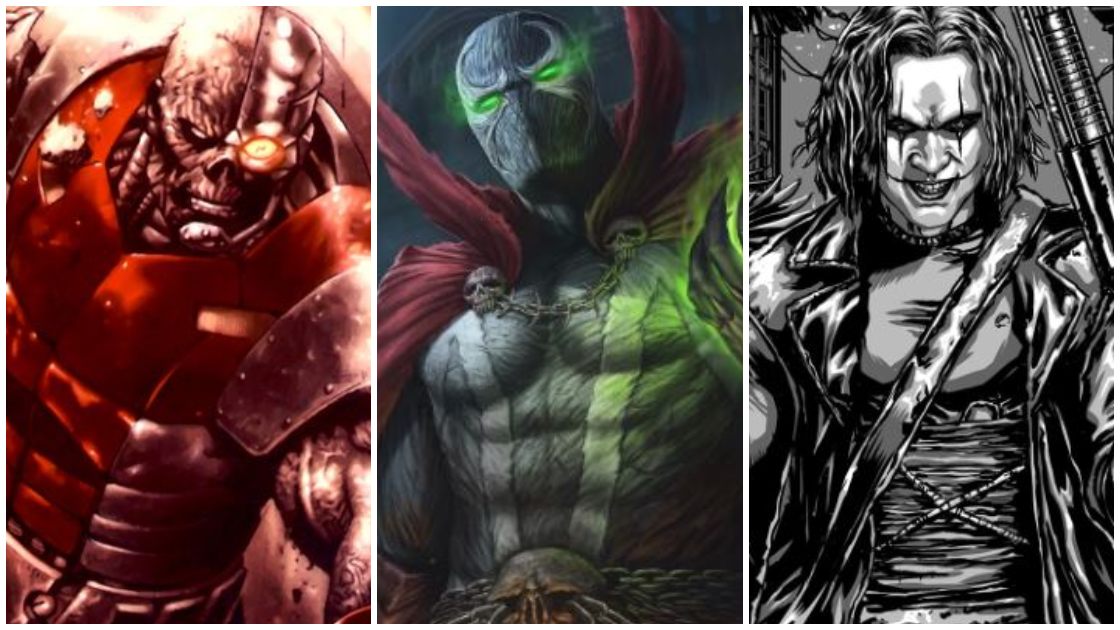 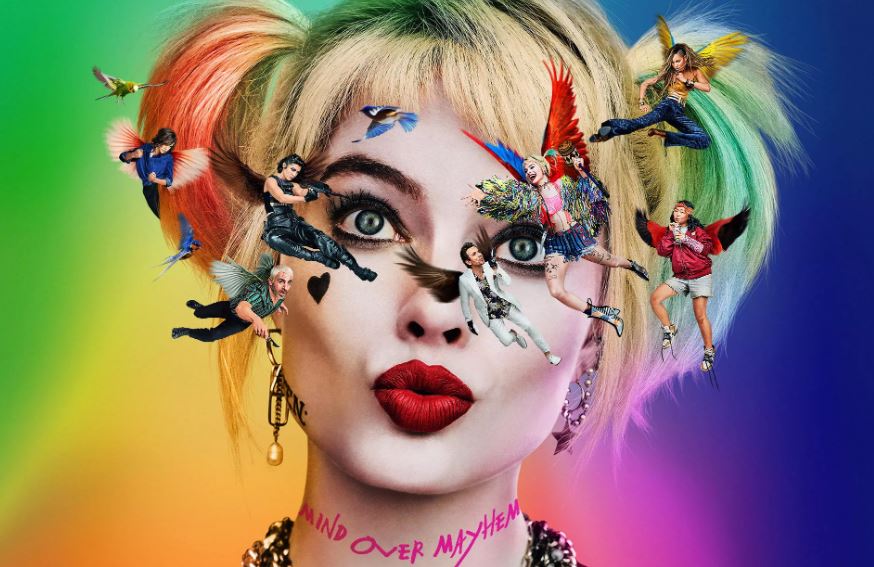