If Joker is the Clown Prince of Crime, Harley Quinn is the Clown Princess of Crime. Both are equally crazy and extremely scary to have as an enemy. Harley Quinn has recently made a name for herself as the lone warrior who knows how to get into the good side of the audience with her wiles, wit, and skills. The DCEU has already given her enough fame as it is. But DC Comics are taking the statue of Harley Quinn in the DC Universe even further. A Justice League is a group of superheroes that are basically Gods amongst them. And now even Harley Quinn is going to be an official member of the team.

SPOILER ALERT: Major Spoilers for Superman #19 up ahead. Enter at your own risk…

DC Comics is shattering public perceptions about superheroes. The dominion of caped crusaders and boy scouts are no longer what the people thought they used to be. They have changed for the better or worse. In the 18th issue of Superman by Brian Michael Bendis, Clark Kent reveals his true identity to the rest of the world. Now the entire world knows that Superman is actually Clark Kent. This changes things. The villains will have to rearrange their order of battle vis-à-vis Superman. Even the superheroes that worked with Superman were taken aback by the revelation. The general public though is very grateful to Superman for being brave enough to trust them with his identity. 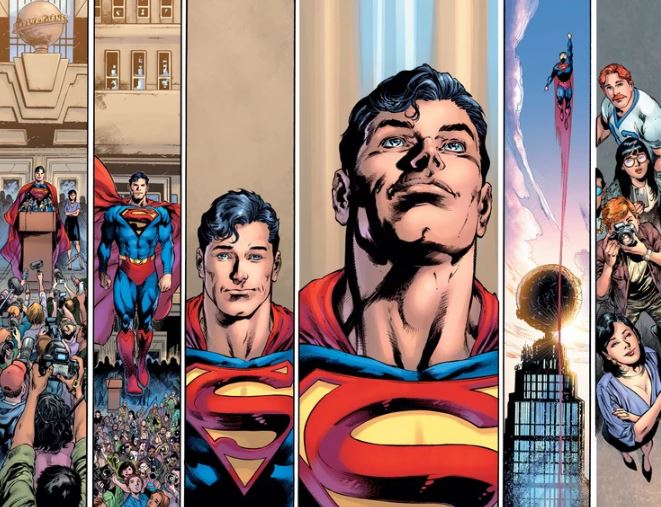 After the path-breaking announcement made by Superman, he travels to the Hall of Justice where the rest of the members of the Justice League, including the ones that sit atop the High Table – the Original 7, are there to greet him and show their support for the Man of Steel’s decision that will change his life forever. But the one thing many fans missed is that Harley Quinn is also sitting on one of those chairs reserved only for the top 7 superheroes in the Justice League. We might have missed the part where Harley becomes an official superhero member of the Justice League. What is going on!!! 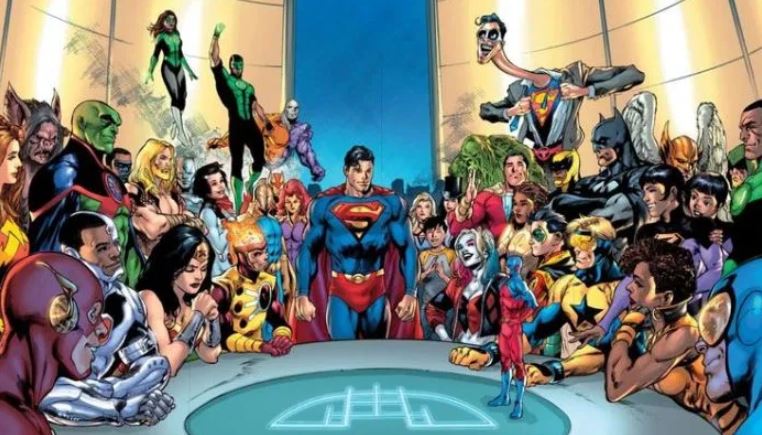 The Hall of Justice has the Flash, Wonder Woman, Cyborg, as well as the members of Justice League Dark. The Ten Titans and the Green Lanterns are also present in the Hall of Justice. Even the Atom, Booster Gold, and Blue Beetle are present to congratulate Superman on this endeavor. And right next to them is Harley Quinn, sitting and smiling from the background, seated at one of the chairs at the round table.

This might be a bit of a surprise for the fans. Harley Quinn has recently taken to a path of redemption. After joining forces with other superheroes like Batman and Wonder Woman to take down other bad guys, she has more or less earned their respect. She was of critical help during the events of No Justice and in Dark Nights: Metal. She teamed up with many other super-villains to take down Barbatos and his army of alternate-reality Batmen. But those supervillains were not seen in the Hall of Justice. What makes Harley Quinn so special after all?? Remember that Harley Quinn may have done some good deeds but she is still a supervillain at heart and will forever remain one.

If the Justice League is ready to give membership to Harley Quinn, they must have had their reasons. As of now, those reasons are yet to be revealed. The new Superman issues are getting too damn interesting. Good going DC!!! 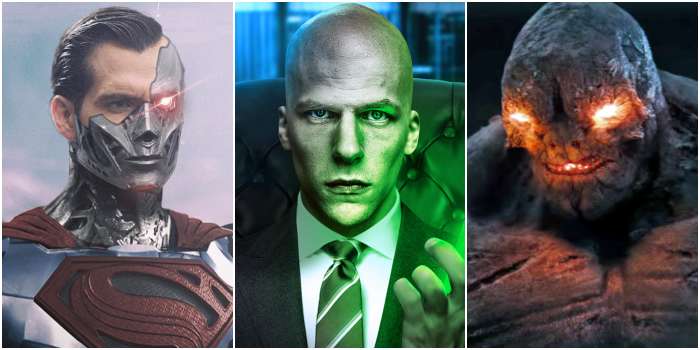 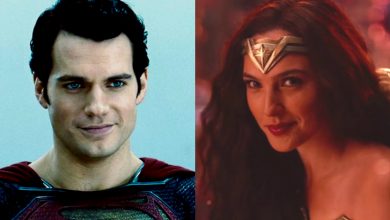 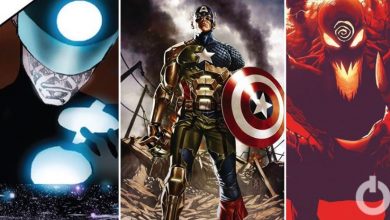