Harley Quinn is one of the most beautiful comic book characters in the history of the superhero genre. As the Clown Princess of Crime and the better half of the Joker, Harley is well-known and infamous throughout the DC Universe. Apart from her fighting prowess and cunning, she is also known to use her well-endowed assets and her gifted beauty as a weapon to entice her opponents to do her bidding. But for some time, Harley has not been getting the love from the Joker. And so she has decided to change course and look for a new boyfriend. She might have scored a jackpot here because Harley’s new boyfriend is a member of the most powerful superhero group of the DC Universe.

SPOILER ALERT: Major Spoilers for Harley Quinn #72 up ahead. Enter at your own risk….

Harley Quinn has recently seen many of her close allies dying. Alicia, one of her closest friends, died right in front of her eyes. This led to Harley going on of her personal murder investigation, revealing several deep and dark secrets. During her investigation, she comes into contact with Booster Gold. The Time traveler from the future is a renowned member of the Justice League. Booster Gold-met Harley Quinn at the Sanctuary and both were instantly smitten by each other. In Heroes in Crisis, Harley and Booster Gold teamed up to stop some bad guys. But in Harley Quinn #72, it is revealed that Harley might have developed romantic feelings for Booster Gold. 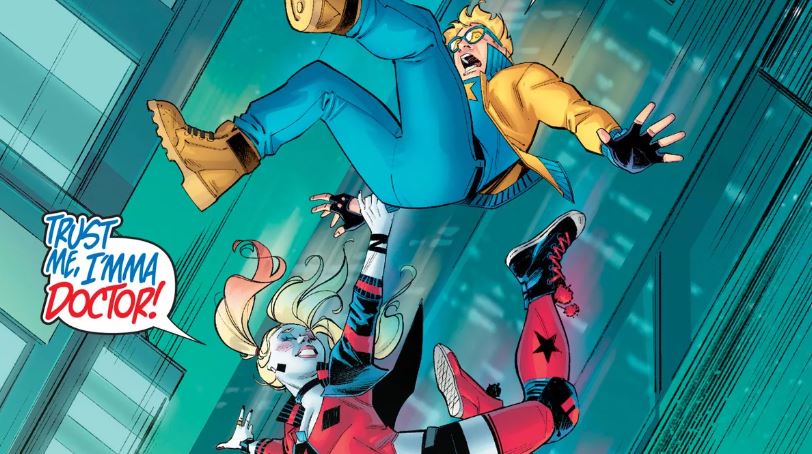 Harley has her sights on Baby Face, the Wrestling League Commissioner who was the last one to have a verbal spat with Alicia before she ended up dead. While in a sparring fight with a bunch of super-powered wrestlers, Harley and Booster Gold realized that they were being overwhelmed by sheer numbers of the wrestlers. So they were forced to escape. But Harley had accomplished her task. She wanted to publicly accuse Baby Face got the murder of Alicia and now all of Baby Face’s allies knew about it.

Booster Gold and Harley Quinn end up trying to track a crate of Nazi Bullets which might be related to the Murder of Alicia. Booster jokingly refers to the Harley Quinn Booster Gold duo as “Goldie Quinn”. Harley Quinn does not like that name but by this time, she has already started showing that she has kind of grown close to Booster Gold’s comic antics. After consoling a grieving Security Guard, Harley opens up to Booster Gold and both grow even closer. Harley and Booster then travel to North Hollywood where they realize that a person named Jonathan Wittleston is colluding with Baby Face and Harley believes that Jonathan is the one who killed Alicia, although Booster is not convinced of the theory. 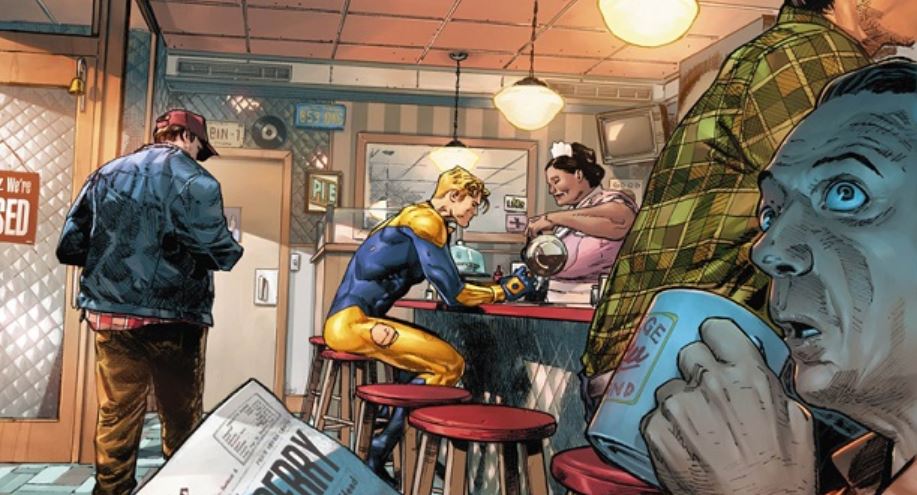 As Booster and Harley fight over the flaws and benefits of the theory, both almost end up kissing before Booster pulls himself back and fly away rather than help Harley chase after Fool’s Gold. Harley turns back and asks herself whether she has a crush on Booster Gold as the fans find out that DC Might be prepping the readers for a new power couple. What are your thoughts on the time-traveling superhero from the future getting into a relationship with the Clown Princess of Crime? Does it even make sense to ship a Justice League Member and a serial super villainess together? Because that is what DC wants you to see in the next issues of Harley Quinn!! 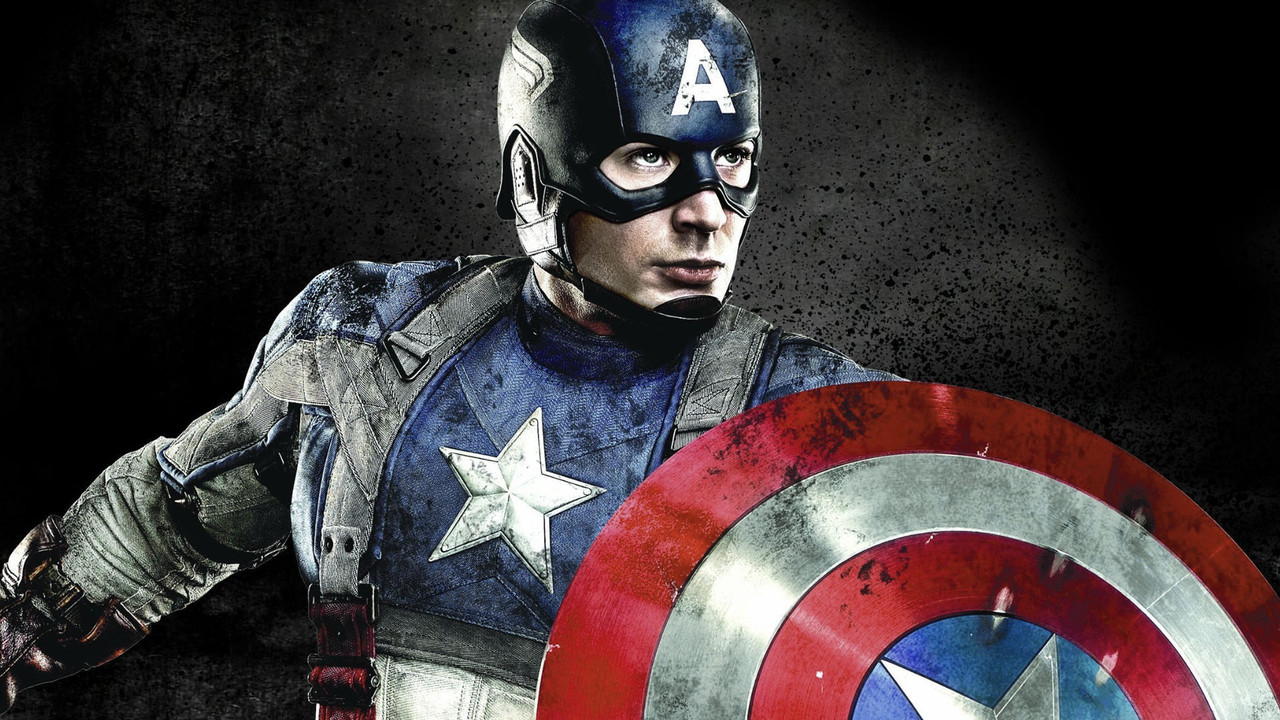 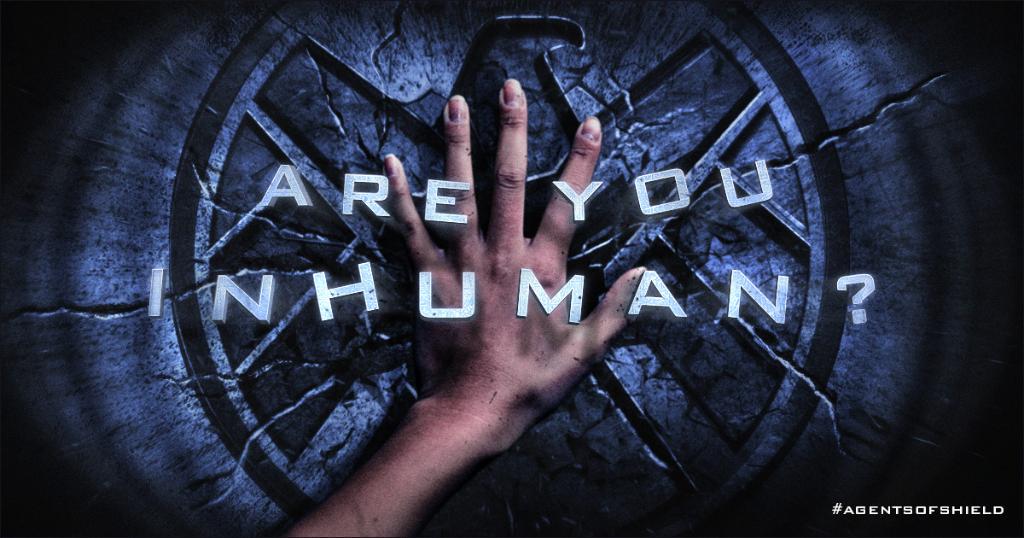 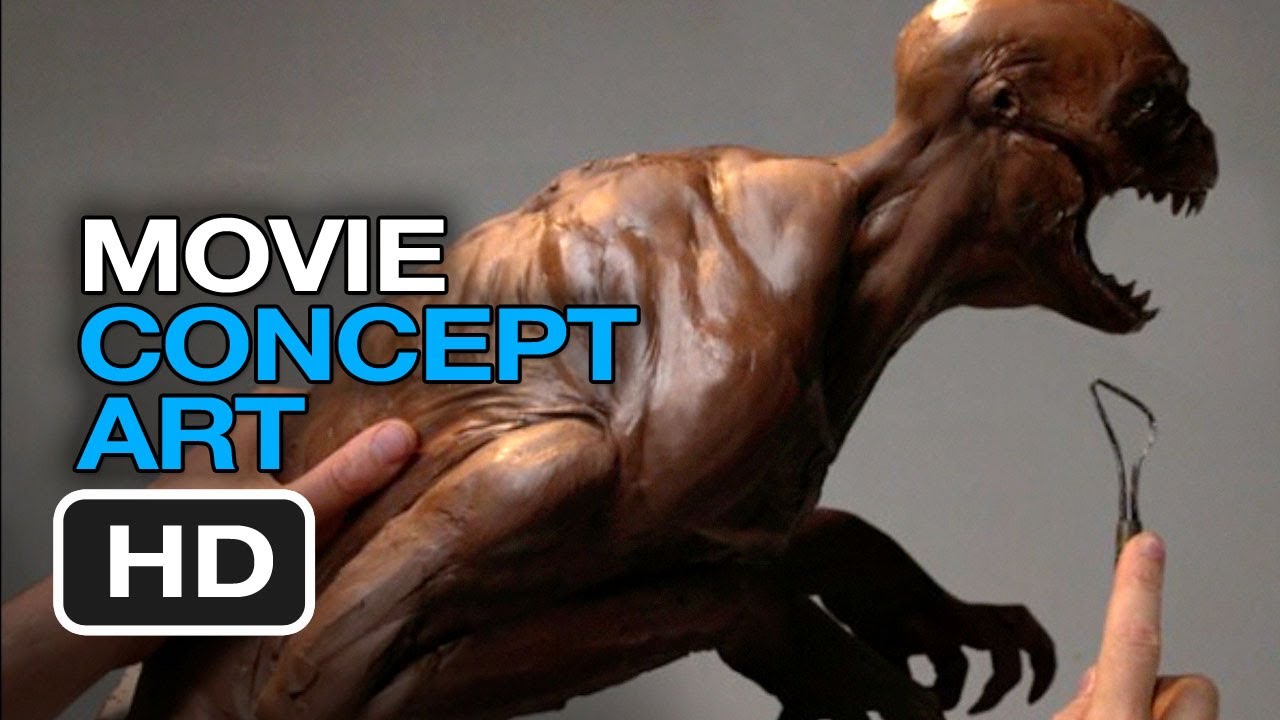 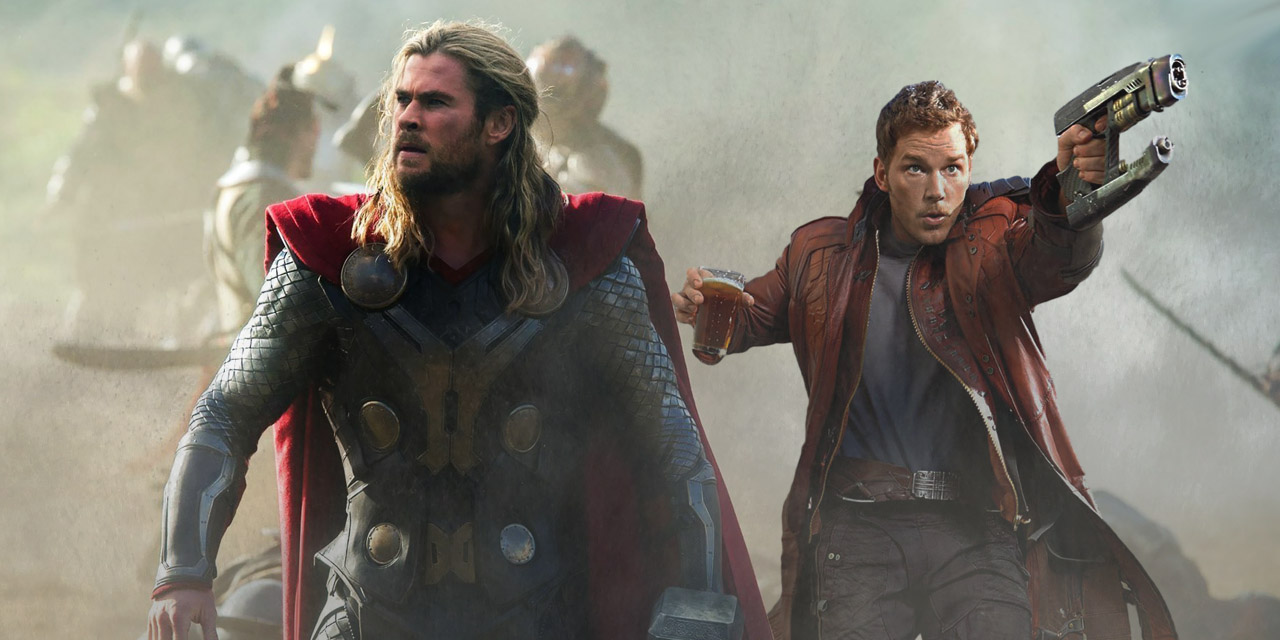