In the Marvel Comic Universe, the deadly Mad-Titan, Thanos is going to be reborn, and not as a villain, but as a superhero. Yes, you heard it right and the story has begun in the pages of Marvel’s rebooted Guardians of the Galaxy comic book series, which has spun out of the recent events of the Infinity War. 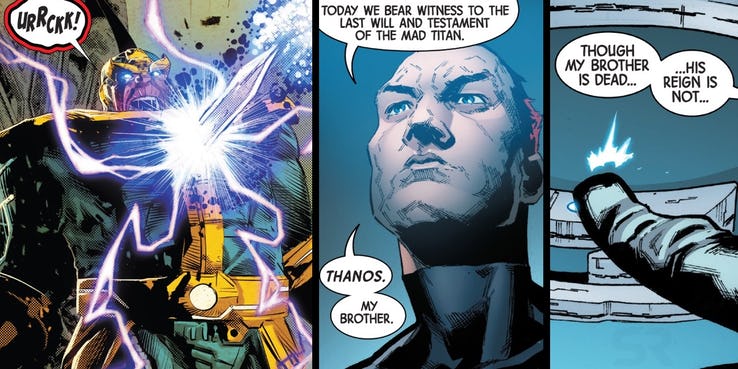 Well, there are some people who have surely missed that epic scene from the comics where it was none other than Gamora who plunged a sword through the chest of Thanos which was upgraded by the help of Power Stone. 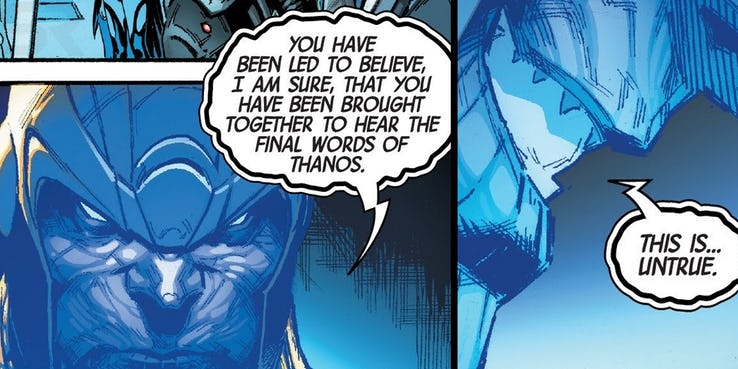 Well, Thanos’ death has been declared by his brother Starfox aka Eros, who is the leader of an assembly of supervillains, organization, military empire, and cosmic superheroes. First, he confirmed that Thanos has passed away but it was revealed after some time that he isn’t dead and everything that happened was his plan. 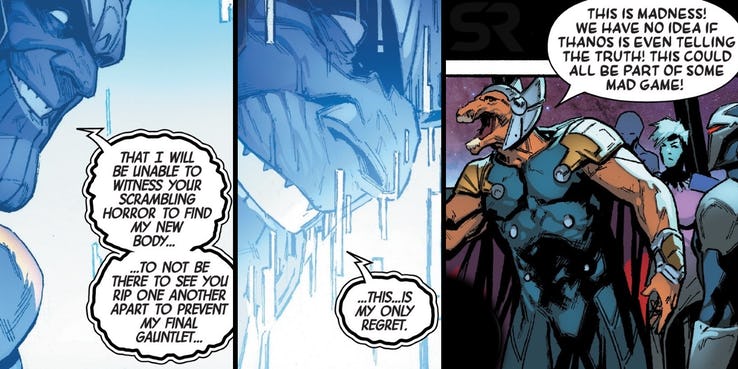 It has been stated by the writers Geoff Shaw and Donny Cates that they’re going to bring Thanos back in a way which is going to make his image even more frightening. They dropped this bombshell by bringing him in front of all the guests who were present at his funeral where he revealed that he would choose one of the superheroes and disclosed the vessel he would enter. 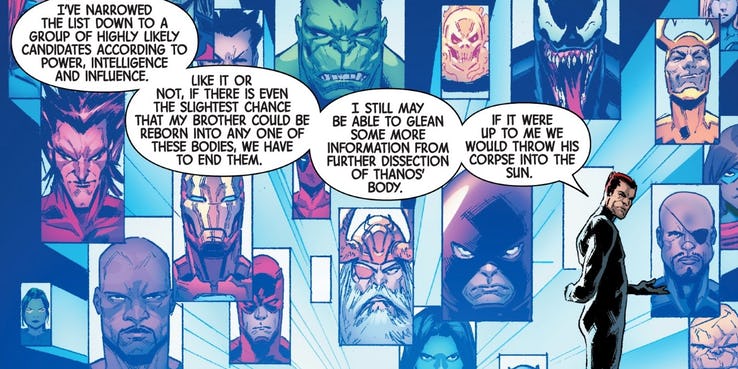 A lot of demigods, superheroes, and space pirates were watching each others’ faces as no one really knew which one of those will be Thanos’ vessel and there was one candidate who is quite powerful and in the limelight of the events, Beta Ray Bill who soon will be the Guardian of the Galaxy. But, Thanos’ brother wanted to kill the target before he/she becomes the host of Thanos.

In order to know what happens next, we all have to wait and the readers and people who haven’t read the Guardians of the Galaxy #1 then do read it now. 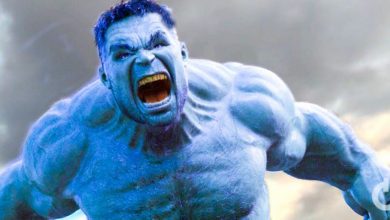 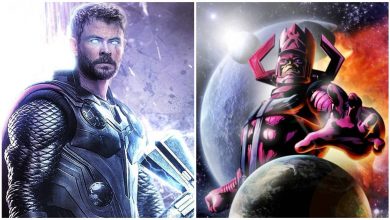