Up until now, all we could ever see Venom doing was a hack and slash his way through things. Never in a million years could we have envisioned that the Venom Symbiote has powers of such a cosmic caliber. Marvel Comics keeps throwing curve balls at us with each new comic book series. Now they have given us the mother of all plot twists. Venom, one of the greatest superheroes in Marvel Comics that has risen through popularity in recent times, has just got a huge upgrade. The character backstory of Venom has completely been changed thanks to this revelation. And the fans are going absolutely crazy. Presenting – Marvel reveals Venom is powerful enough to repair the whole universe!!! 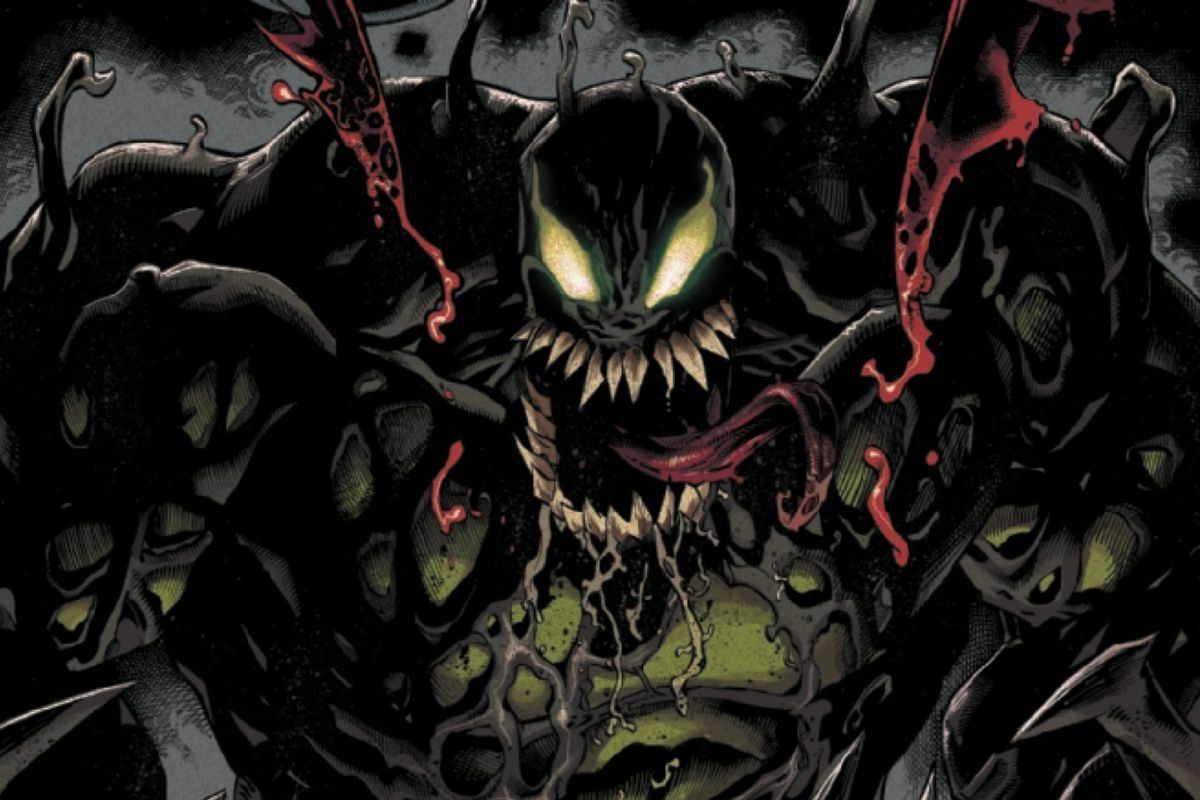 SPOILER ALERT: Major Spoilers for Venom #20 up ahead. Enter at your own risk…..

The Ultimates Universe has given us a lot of memorable characters throughout the years. Some of them have even managed to slip through dimensional planes and become a part of the mainstream Marvel Comic book Universe. One of the most well-known of such personas is the Maker – the evil Reed Richards of the Ultimates Universe. Realizing that all his life was worthless and the only way to leave a mark on the universe is by augmenting his already renowned intelligence through the use of technology, the Maker became one of the most evil super villains to ever exist in all of the Multi-Verse. 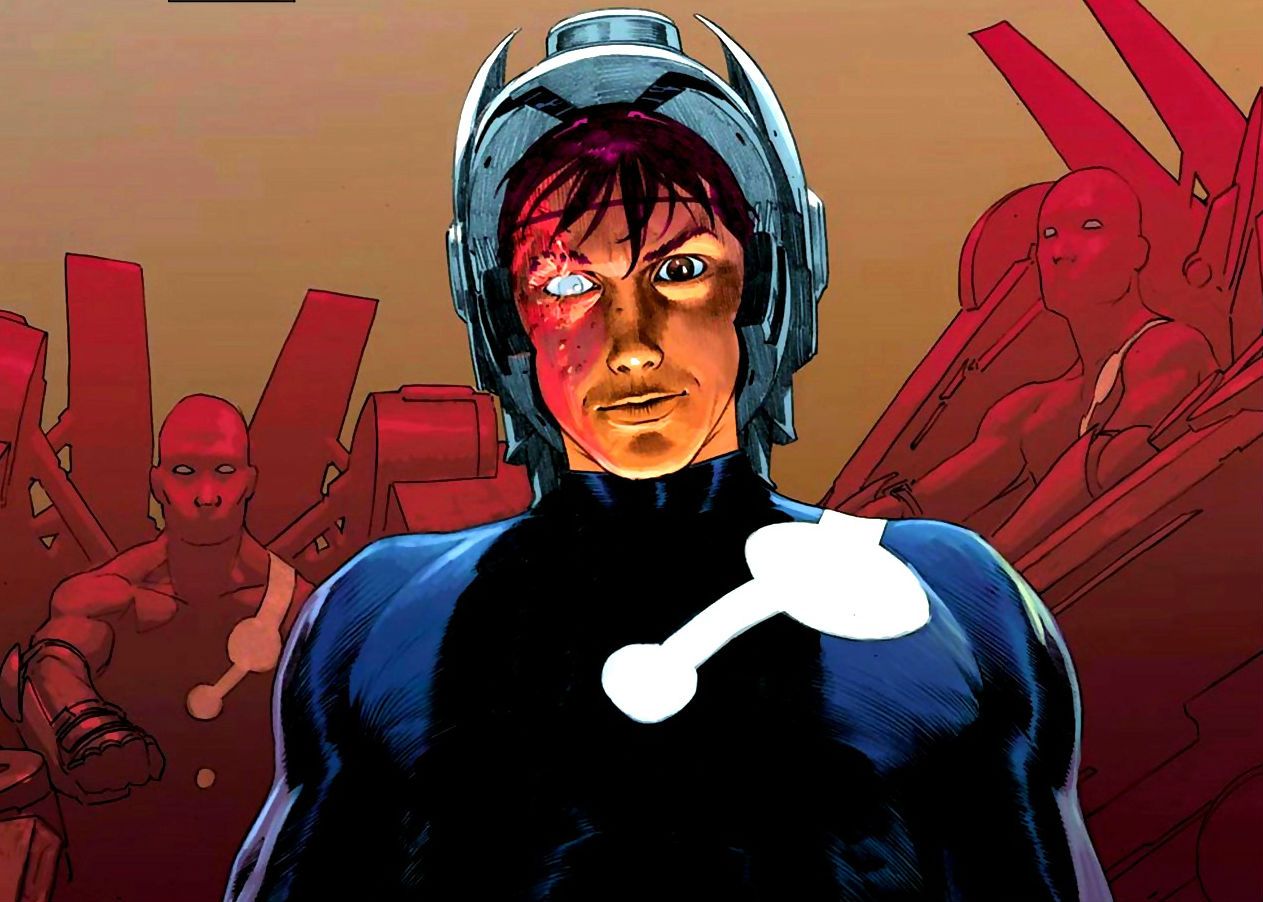 And now he has set his eyes on something that will give him the power to do the unthinkable – repair an irredeemable universe that is better left broken – the Ultimates Universe. And to do that he has sought help from one of the least anticipated sources. The Marker is looking for the Venom Symbiote because apparently it is the key to saving his universe and allowing him to return back to his home reality. 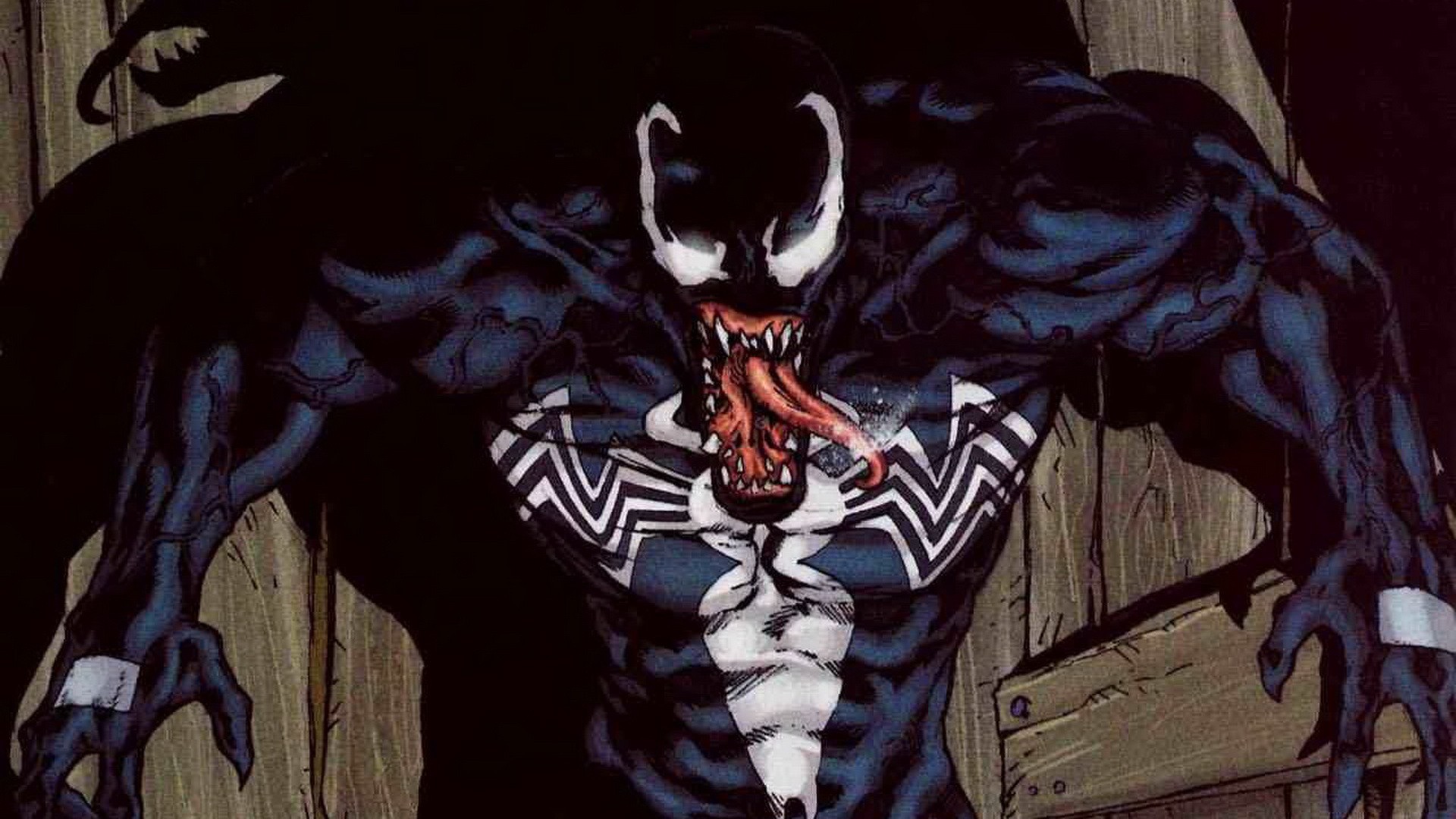 After the Absolute Carnage event, it is revealed that the Maker is planning to capture alien symbiotes and extract codex samples – primordial genetic data that is found in symbiotes of the entire multi-verse, out of them. The Codex samples by them-selves would be harmless. But the Maker has used his genius level intelligence to find a much more devastating use for them. Using the Venom Symbiote from Eddie Brock and combining it with the Codex Samples, the Maker believes he could repair his universe. All of these codices are part of Venom now. And to extract them out of Eddie Brock’s body requires a meticulously well-planned strategy. The Maker’s over-sized brain is finally coming in handy. 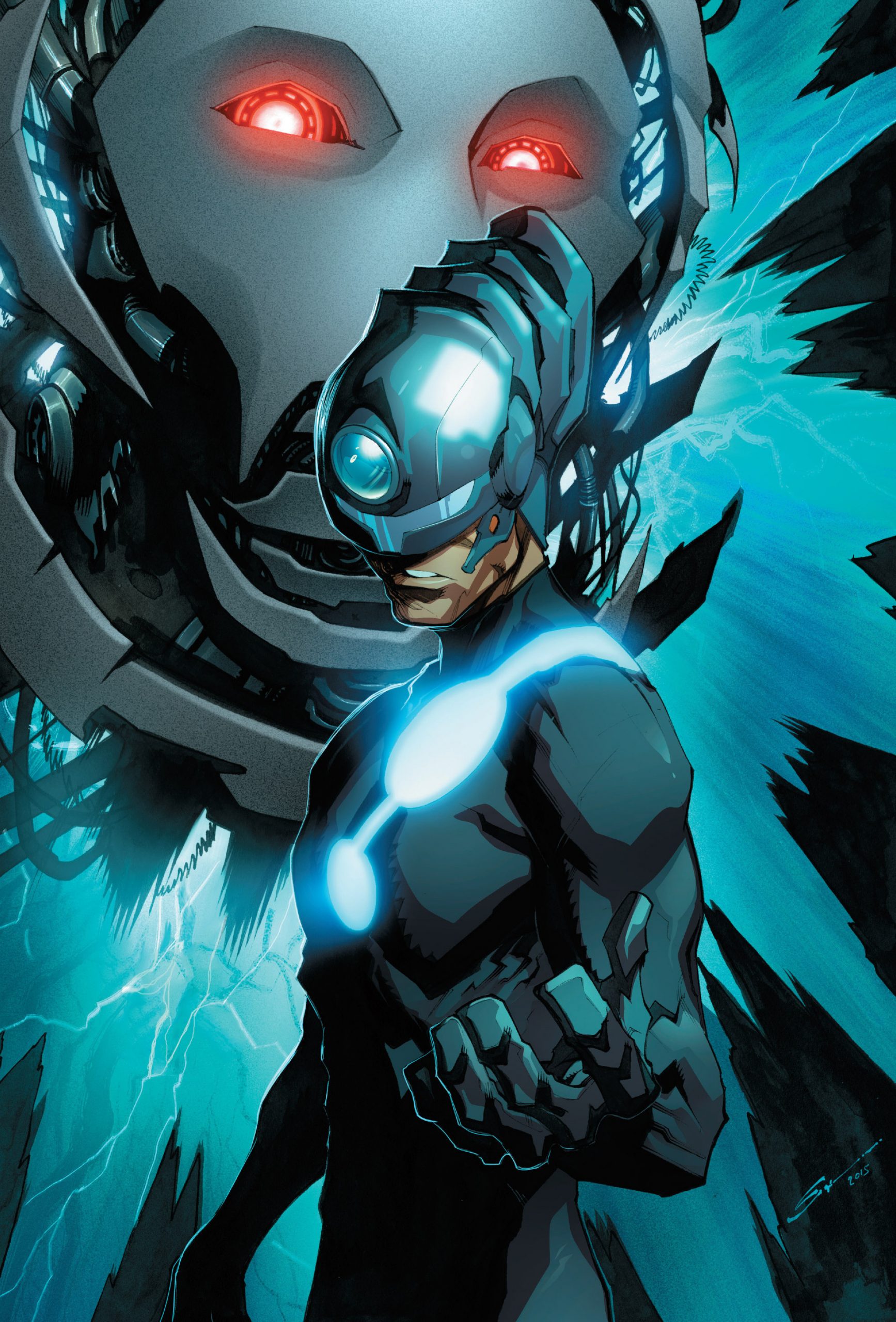 The Maker is working with mysterious benefactors that are part of a project called Project Oversight. Together, they intend to use the Ultimates Universe’s synthetic Venom symbiote and combine it with the codices extracted from Eddie Brock’s Venom symbiote. The process ends with the entire resultant sludge being combined with Dylan – a boy born with symbiote DNA, essentially making it a human symbiote. The Maker believes that this would allow him to achieve his life-long dream of figuring out a way to travel through the Multi-Verse and eventually repair his home universe. 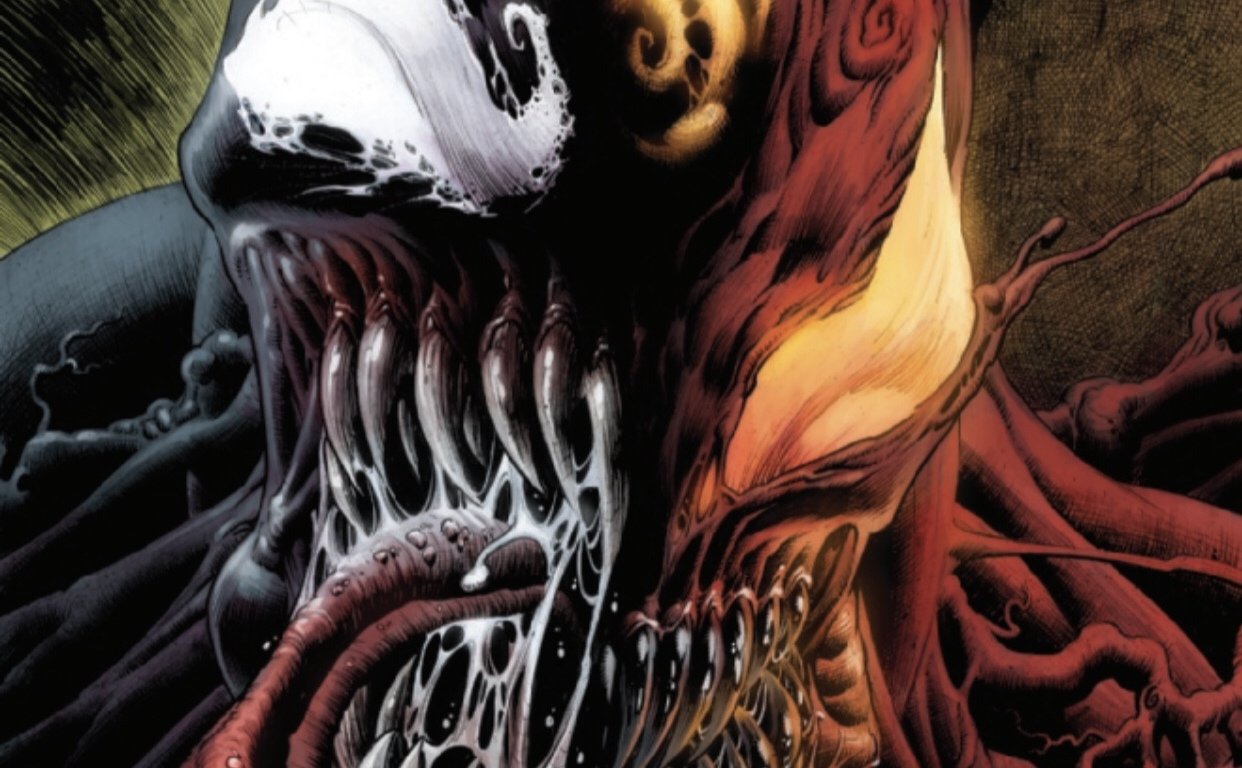 Miles Morales and Eddie Brock, who teamed up to fight Knull before, will have to join forces and work twice as hard this time. This is the Maker we are talking about. Things are about to get serious!!! 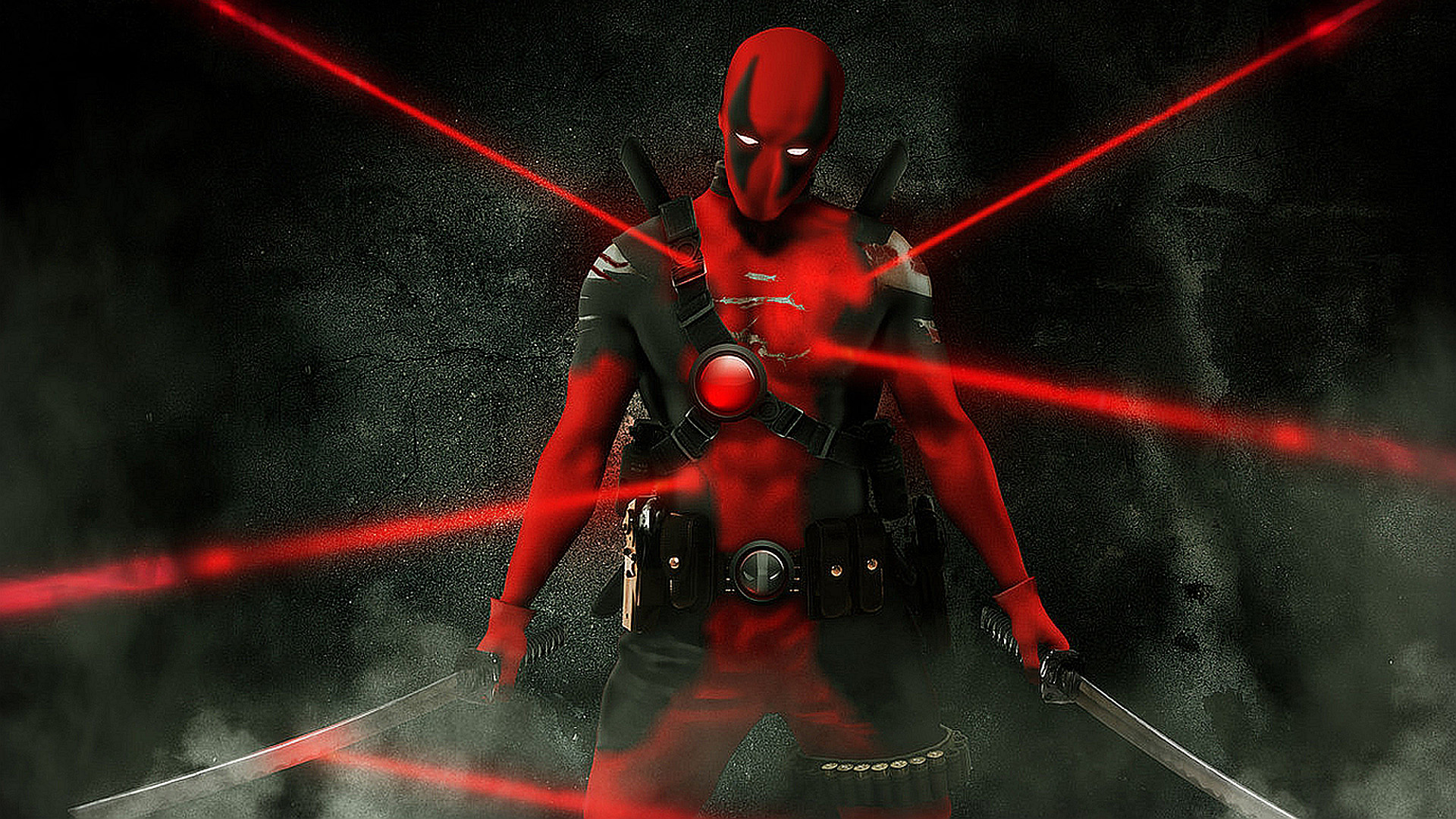 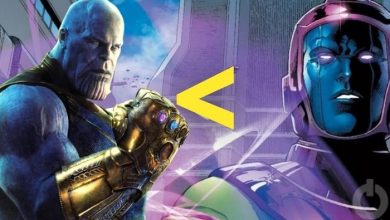 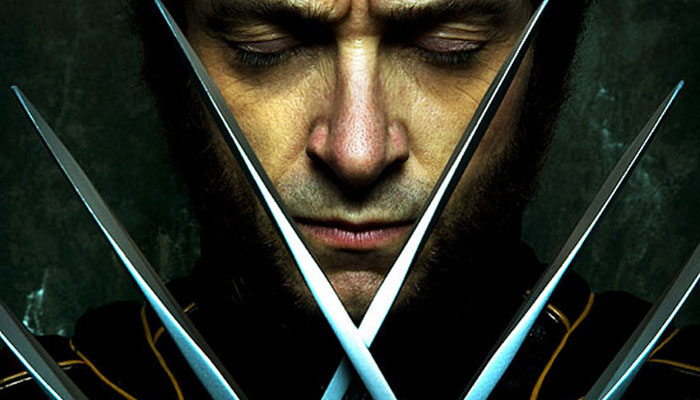