Fans of Marvel are well aware the Hulk is one of the most interesting characters in the Marvel universe and we have gotten some of the most exciting narratives from his arc. Even the movies have given us an idea of the monstrosity that is the Avenger. The comics have explored various narratives for the character and fans of the MCU might have not gotten a chance to see these renditions of the character. Over the years, Hulk has been both a danger and a savior to the world based on which part of him took over the balance. Fans might get a chance to witness a new version of Hulk (the deadliest Hulk in Marvel history) in the upcoming issue of Hulk. 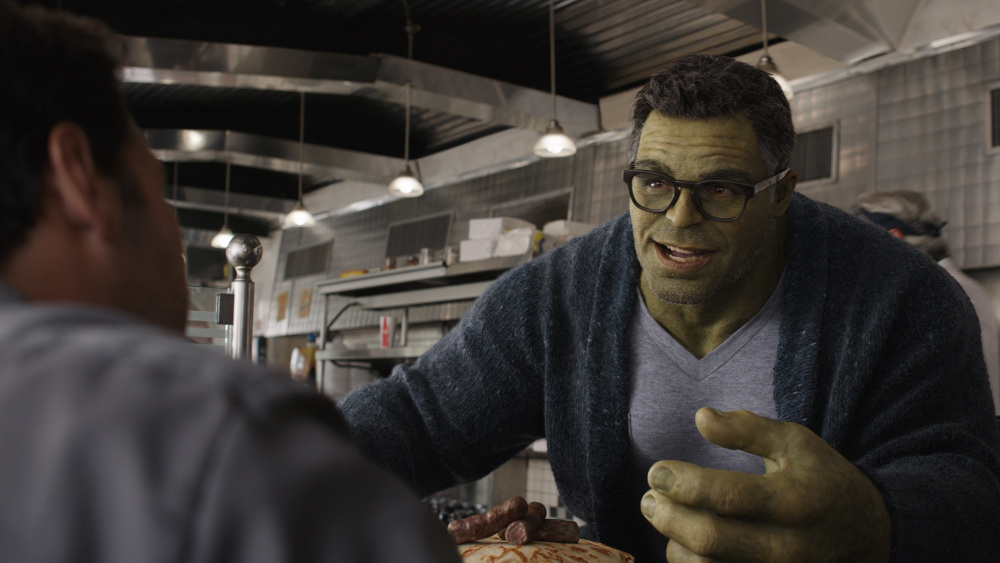 Over the years Hulk has had various narratives that have allowed us to witness the wrath of the character. Some of the most exciting narratives actually saw our heroes trying to battle Hulk and preventing him from wreaking havoc in the world. Fans might have gotten the basic premise of the character revolves around the anger of Bruce Banner and how he manages to control it. The MCU saw a rather interesting narrative where Banner manages to take the best of two and create Smart Hulk. But this might have not always been the case as we have to take into consideration that Banner might have his own anger on the way. It seems that the ongoing Hulk narrative in the comics might have focused on this point of view.

Marvel’s Hulk #1, from writer Donny Cates and artist Ryan Ottley, saw a rather interesting arc for Hulk unfold. The character was taken to a completely new level with an interesting transformation and a completely new set of powers. We see Banner channeling the power out of the raging Hulk persona while pushing the monster to a Danger Room-Esque battle test. But fans were absolutely surprised to see this entire thing from the outside. We saw Hulk appear as if he had become a sort of starship as he wields a helmet that looks like a cockpit and even a pair of wings. 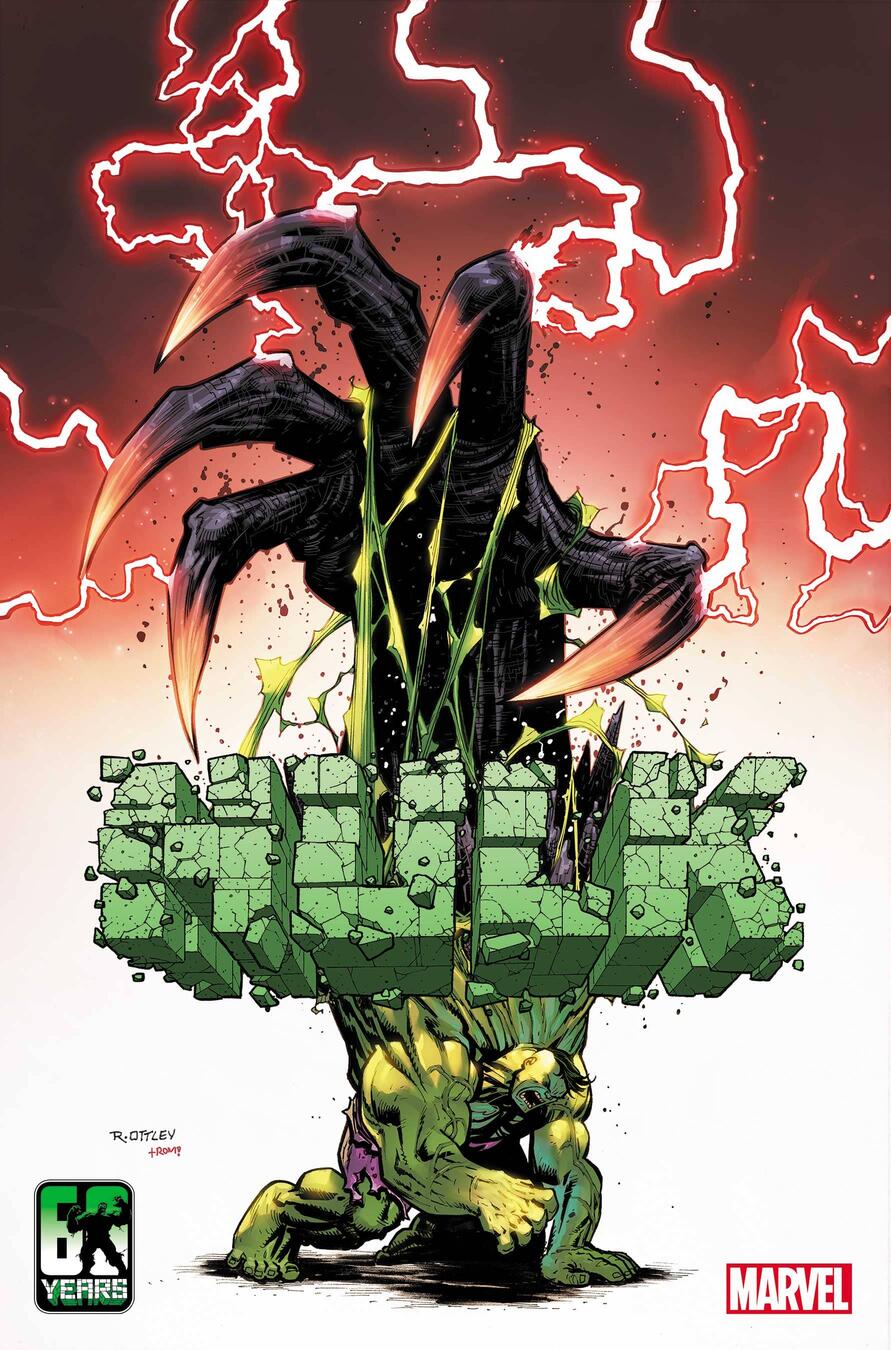 This might have taken the entire narrative into a bold new direction but that’s not all. The upcoming #6 of the comics actually might see things getting a lot more weird and scarier than we might have expected. According to the teaser for the issue, fans can expect to see something that does not really look like a very friendly rendition of the character. This might be the result of Bruce Banner’s failure at maintaining control over Starship Hulk. Not only that, we might actually get to witness something that might be of cosmic proportions even when it comes to Marvel itself.

According to Editor Will Moss:

This new threat is basically the Hulk’s Knull, but just like Donny and Ryan’s run on HULK overall, it’s crazier and more dangerous than you can imagine. The heroes of the Marvel Universe may think Hulk is the problem, but he’s not – this is the problem. And after Hulk #6, there’s no stopping it…

It is rather interesting to see this narrative being addressed in the Marvel comics. Even though the MCU hasn’t been able to give us a proper narrative exploring Hulk, we have gotten to see the character evolve a lot. But most of the time we saw it being played rather safe. The events of The Avengers and Age of Ultron actually indicated the pure wrath of the character. There have been a lot of rumors regarding the chaos of the character that we might get to see in the future if Hulk actually takes control over Banner. This is actually what we might get to see in this comic arc as Banner tries to find a means to keep Hulk at bay and instead Hulk topples this power and takes control himself.