In the comic books, the Hulk has always been the strongest of them all. He is the champion of brawn and muscle. Or at least he used to be. These are tumultuous times for the comic books. The Hulk has been dethroned, ladies and gentlemen. Bruce Banner can no longer lay claim to the title of Mister Muscle. That now belongs to someone else. But who!! Who is strong enough to replace the jade, giant? The answer just might surprise you!! Presenting – Marvel Comics Update – Bruce Banner is now no longer the strongest Hulk of his universe!!! 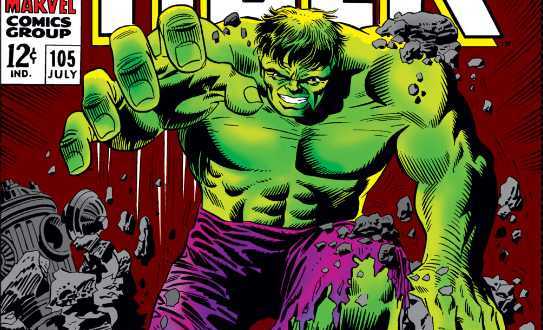 SPOILER ALERT: Major Spoilers for Avengers #8 up ahead. If you are planning to read it and still have not, we suggest you look away…

It is not the Hulk that is the bench press champion now. After Jason Aaron’s run on the Hulk storyline in Avengers #8 that title now solely belongs to Jennifer Walters. But who is Jennifer Walters to begin with?? Let us enlighten you. 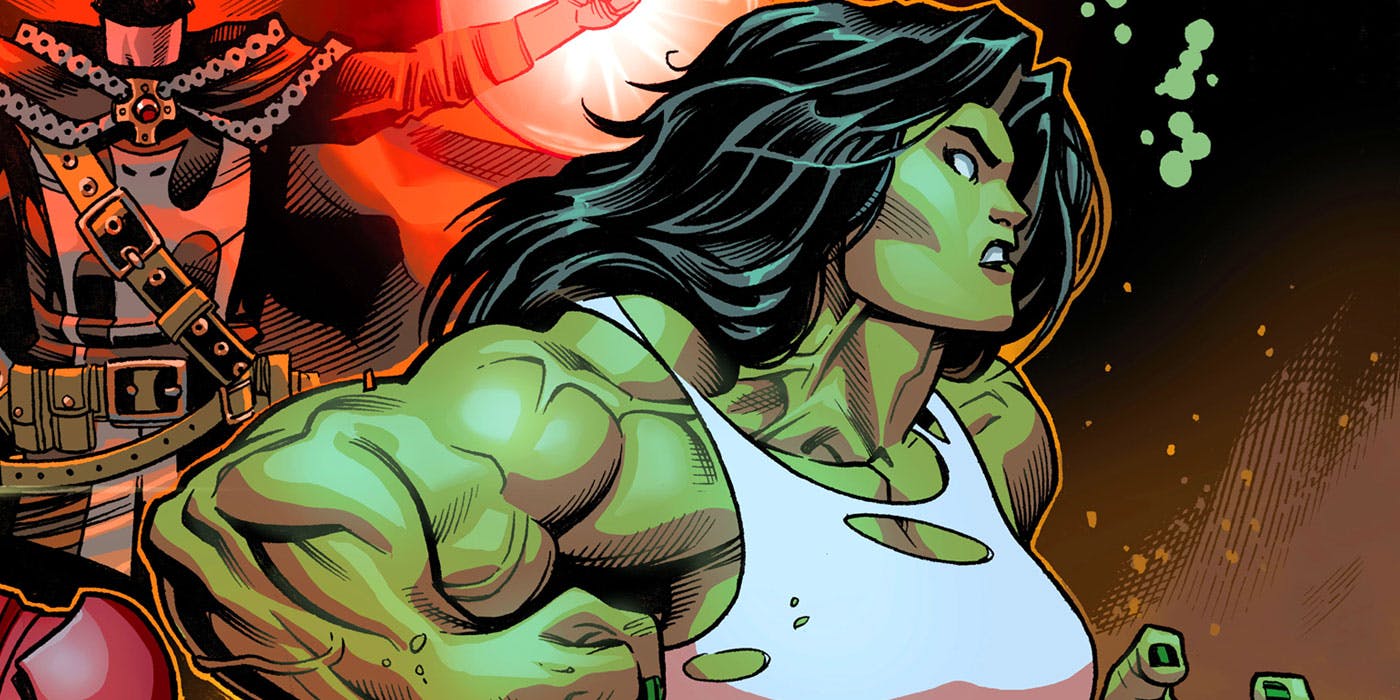 Jennifer Walters is otherwise known as She-Hulk in the Marvel Publications. She is a close cousin of Bruce Banner who was a victim of a deadly disease and needed a blood transfusion. Bruce Banner volunteered and his irradiated blood found its way to Walters’ body, transmuting her permanently into the superhero known as the She-Hulk. After becoming a superhero, Jennifer has been embroiled in a lot of adventures, the latest of which took her to a journey to the Norse lands. This is where the story of the downfall of the Bruce began. 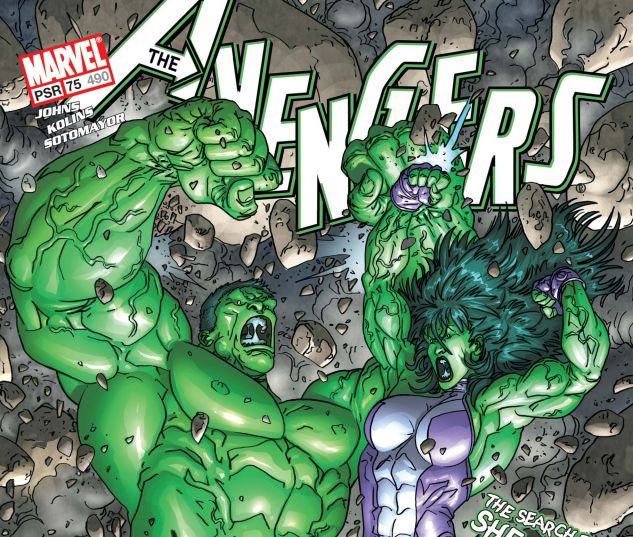 Both Jennifer and Bruce drank the Blood of Ymir. The enchanted fluid was capable to turn them into huge deities of strength. Banner and the She-Hulk needed the size increase to fight the Celestials, who had been creating quite a ruckus back then and needed to be taught a lesson by the Earth’s Mightiest Heroes. But fighting the Celestials and being exposed to enormous amounts of radiation left the She-Hulk reeling with huge side effects.

Now when Jennifer transforms into the Hulk, she has an off chance of losing the control over her own consciousness. As a result, her She-Hulk form has the possibility of going berserk, which is never a good thing. Or is it? It seems like when in her berserk She-Hulk state, Jennifer gains the godlike amount of strength that far surpasses those of Bruce Banner’s Hulk. In the same issue, Doctor Strange decides to use her arcane expertise to find out what is wrong with Jennifer and if he could do something to fix it. Turns out, even he is shocked after examining her condition. 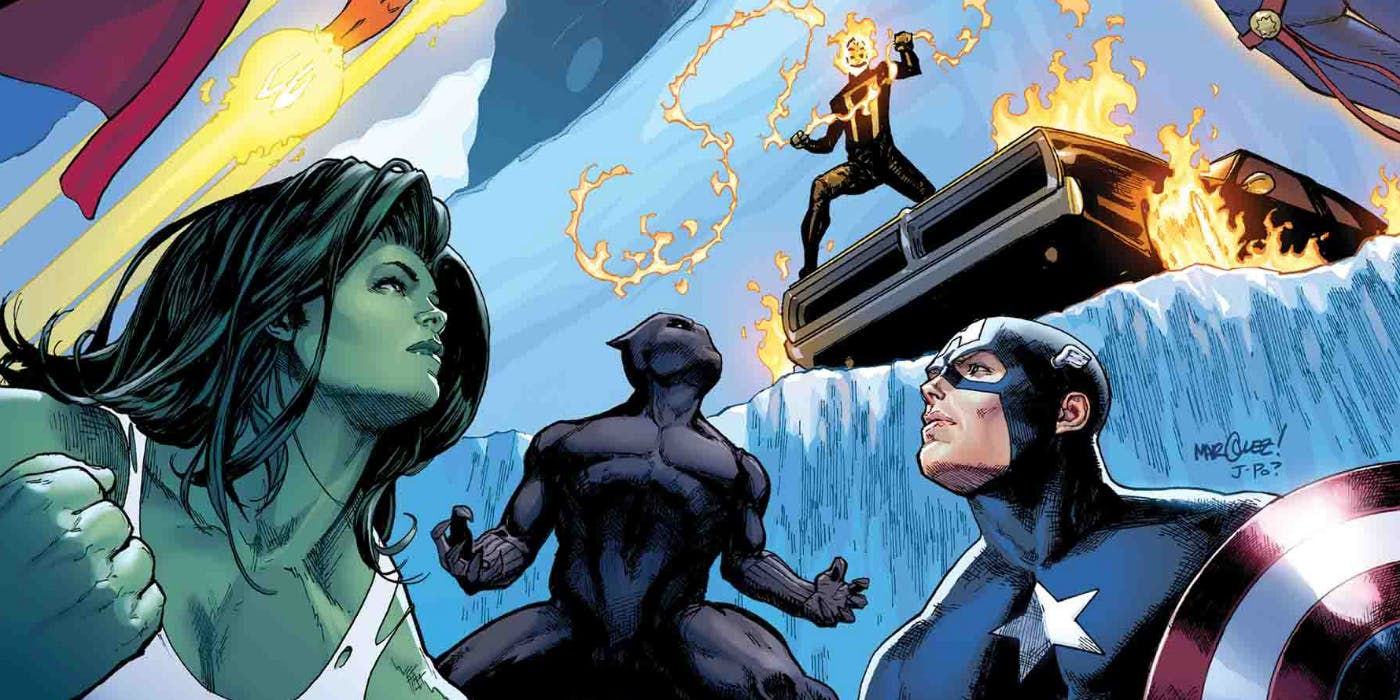 “You’re the Hulk. Your body is already rife with Gamma radiation to kill most people many times over,” Strange says in the issue. “And since your encounter with the Celestials, those Gamma counts have skyrocketed. Your body is now storing more Gamma energy than ever before. And it appears you’re sometimes able to release that energy…in the most explosive of ways.” 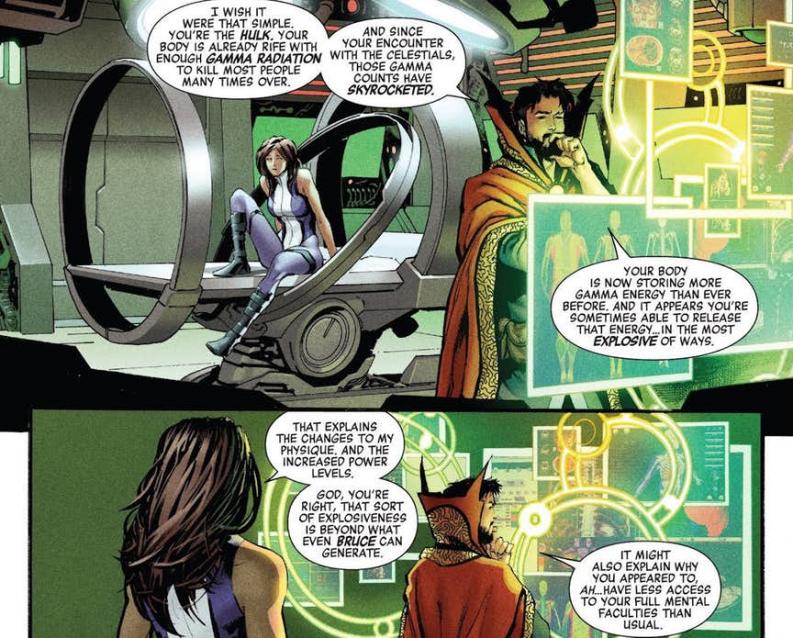 Jennifer Walters is taken aback by the test results. She soon responds by saying this and we quote:

“That explains the changes to my physique,” Jennifer says. “And the increased power levels. God, you’re right, that sort of explosiveness is beyond what even Bruce can generate.” 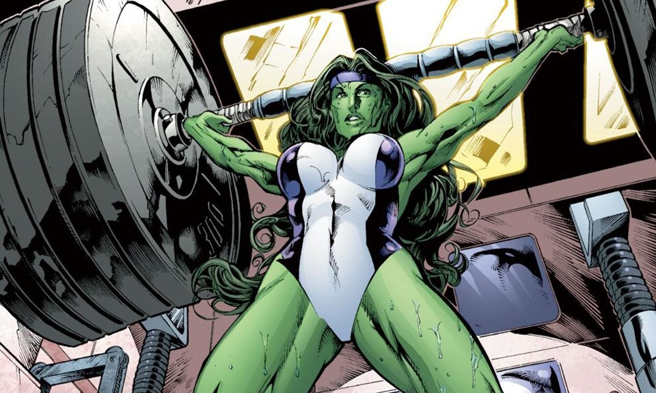 This is the truth about Jennifer Walters. She has absorbed a level of gamma radiation that is too much for even Bruce Banner, and that is saying something. After her encounter with the Celestials, she is now a ticking time bomb of cosmic gamma radiation that is ready to explode. Who knows when she might ticker off her life and take away half of all life in the universe along with her!! Oh wait, somebody has already done that.

Oh well, we still wish her a good health and hope she gets better. We all love She-Hulk and it would be sad to see her go. Bruce Banner has already returned from the afterlife after his untimely death in The Immortal Hulk series. But there is bad news for him. He is no more the strongest Hulk alive!!!