Goku is a hero. He is the savior of the universe. But he is not what everyone thinks him to be. Many times, even Goku has gone too far and made us question his role as a protagonist and a good guy. 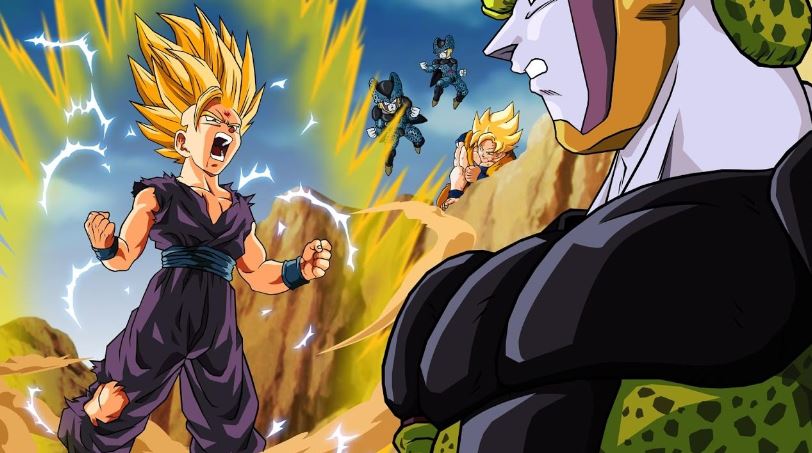 We do not know what was going on in Goku’s head when he did this. During the Cell Games arc, Goku asks Gohan to fight Cell, the master-piece android creation of the genius Doctor Gero. Gohan refuses to fight. He has become somewhat of a pacifist. Piccolo even tries to tell Goku that this is a bad idea since Gohan has no intention to raise his fists in battle. Goku does not listen to anyone. To make matters even worse, Goku gives Cell a Senzu Bean to restore his health. What follows next is a really lopsided deathmatch. Gohan is almost mercilessly beaten to a pulp. Somehow Gohan manages to survive and in the end unlocks Super Saiyan 2 that is enough for Cell to take a few steps back. But it is a wonder Gohan does not hate Goku for pushing him into doing this against his accord. 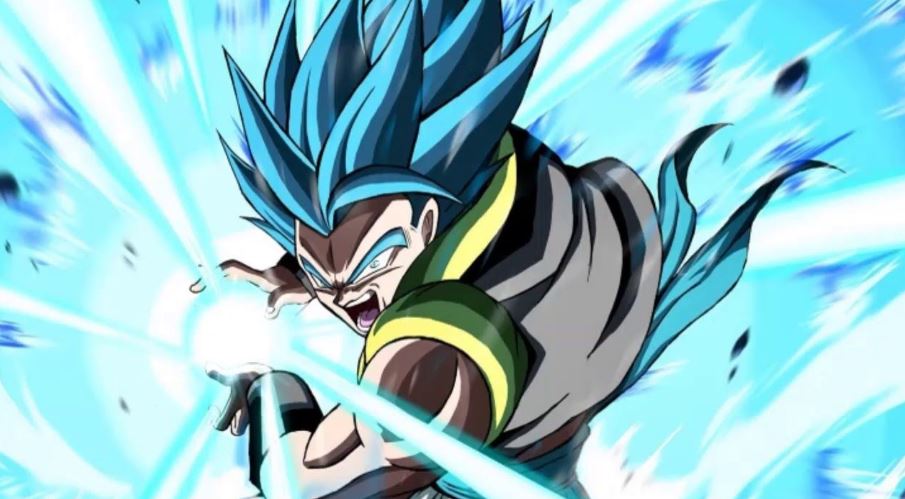 In the now canon movie Dragon Ball Super: Broly, Broly proves to be a very formidable opponent and his legendary Super Saiyan form is more than enough to take down Goku and Vegeta in their Super Saiyan Blue forms. So Goku and Vegeta decide to fuse together to become Gogeta. Gogeta stands a chance against Broly since his power levels are exponentially6 higher than what Goku and Vegeta’s individual power levels are.  The thing with Gogeta is that, unlike Vegito in which Goku is the more dominant entity, Vegeta handles the reins. As the fight progresses, Gogeta becomes more and more bloodthirsty, executing attacks that are reckless and create a lot of collateral damage. We see Gogeta using a supermassive Kamehameha attack that could not only wipe out Broly but also half the planet along with it.

When Cell realized he was about to lose the fight, he used a self-destruct mode to take down everyone along with him. The cell would have killed everyone if not for Goku using his Instant Transmission technique to transport both of them away to another location. That location turned out to be King Kai’s World. Goku blew up his greatest mentor and a close ally. And he did not look apologetic at all. 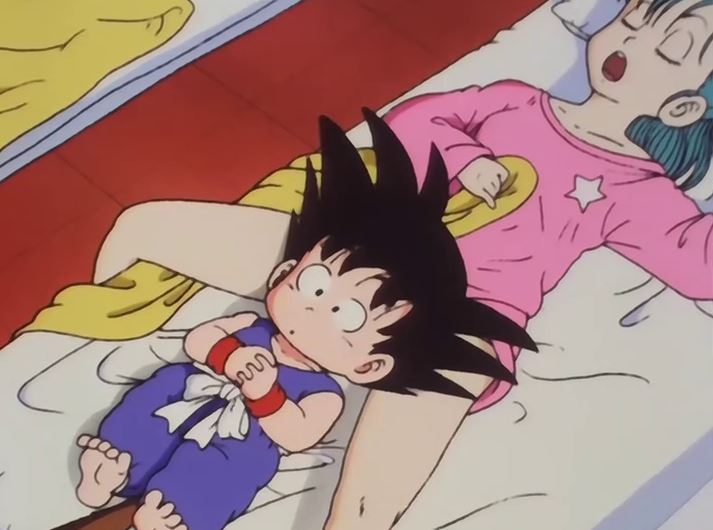 When he was a child, Goku was kept hidden from the rest of the world. As a result, he grew up without the education of social norms. Goku does not know how to act and react in a formal situation. But as he grew older, Goku saw the world and realized how to make friends and be a part of a larger community. The basic skill of being a social creature is to know how to respect others, especially women. Goku has literally no sense of shame. He has shown wildly inappropriate behavior towards Chi-Chi and Bulma. Goku was once seen taking of Bulma’s innerwear while she was dozing off. He has also been naked in public in an act infamously called Flashing. Goku’s behavior only grew more and more inappropriate and sleazier as he grew up. He was just a child then, but he was old enough to know the difference. Sometimes his acts made us think that he did it all on purpose.

5. Did not kill Vegeta when he had the chance 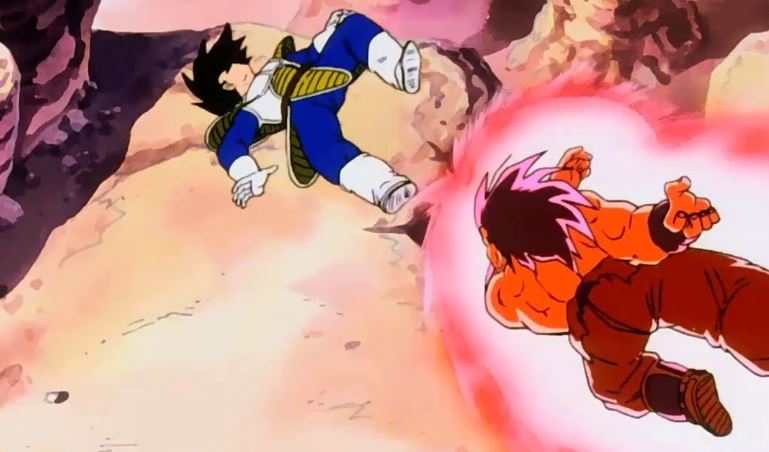 This one might irk the Vegeta lovers here. When the Saiyan Prince was about to come to Earth to fight the Z Warriors, Goku traveled through the Snake’s Way in the After Life to learn the technique of Kaio-Ken and Spirit Bomb. When Vegeta and Goku fought, it was truly a sight to behold. Goku was strong and Vegeta was a worthy foe capable of standing up to him. Vegeta had already killed an entire civilization on his way to Earth. He was a mass murderer and everybody knew Vegeta intended to kill everyone on Earth because the Saiyan Prince’s bloodlust was insatiable. Somehow Goku managed to defeat Vegeta but when push came to shove, Goku let the guy live. Many claims that it was an act of mercy but it was just Goku seeing Vegeta as a worthy opponent and letting him live to fight another day. Nobody, not even Goku, knew Vegeta would become a good guy later. That was a very risky gamble. 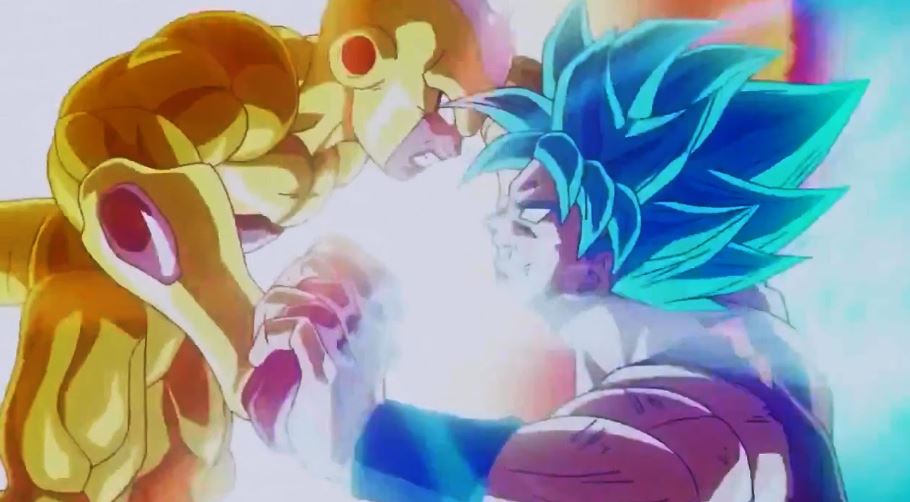 Frieza is an intergalactic dictator. During the Frieza saga, we see just how sinister this little guy could be. Goku went Super Saiyan and ‘killed’ Frieza in a fit of rage. But Frieza returned again and again. Frieza finally died and the universe was a safe place once again. But after the Tournament of Power, Frieza is back to the land of the living, resurrected by Goku and the Z Fighters as payment for him being a part of Team Universe 7. Goku knows how nefarious Frieza is. In Dragon Ball Super: Broly, we see Frieza going back to his old ways of conquering planets and killing everyone in his way. Goku has done nothing to stop it even though it is all happening right now.

The Saiyans of Universe 6 – Kale and Caulifla, went Super Saiyan. Goku knew that even though his foes are Super Saiyans, they are no match for him. A True Hero would have ended the fight then and there. Goku just toyed with Caulifla like a tiger playing with its prey in the forest. It was a very sad sight to see our Hero become the villain, even though it was just for a few minutes, in the Tournament of Power. 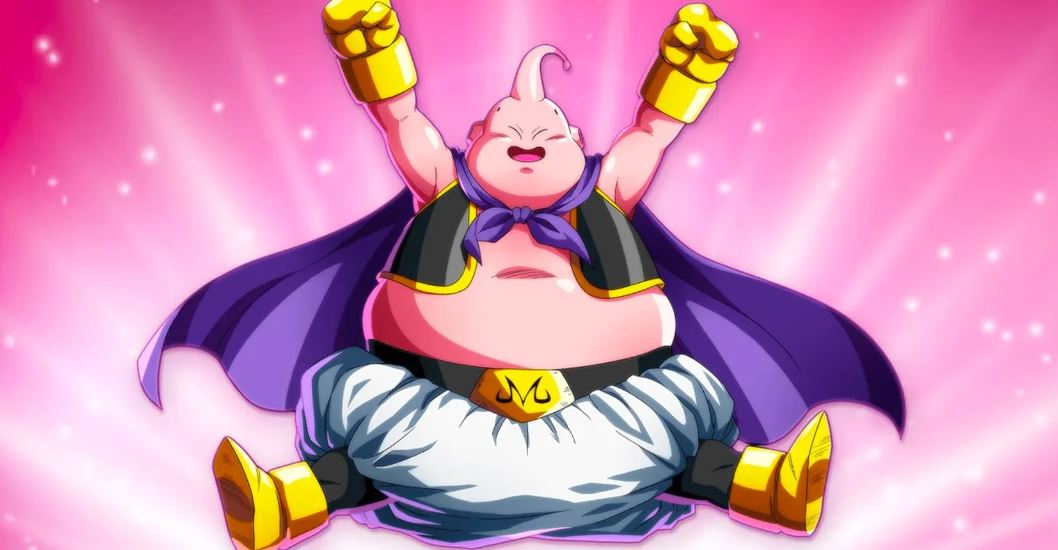 Repeatedly he was told that fighting Majin Vegeta will only feed Buu and allowing him to come back from his slumber. Goku, who loves a good fight no matter the consequences, decided to become a game. Majin Vegeta and Goku fought and the energy that was released every time the two Saiyan warriors exchanged fists only helped speed up the process. Buu would later terrorize the entire planet and end up destroying it, all because Goku thought that he would rather have a good fight than think rationally to save billions of innocent lives.

9. Left his family just so he could become stronger 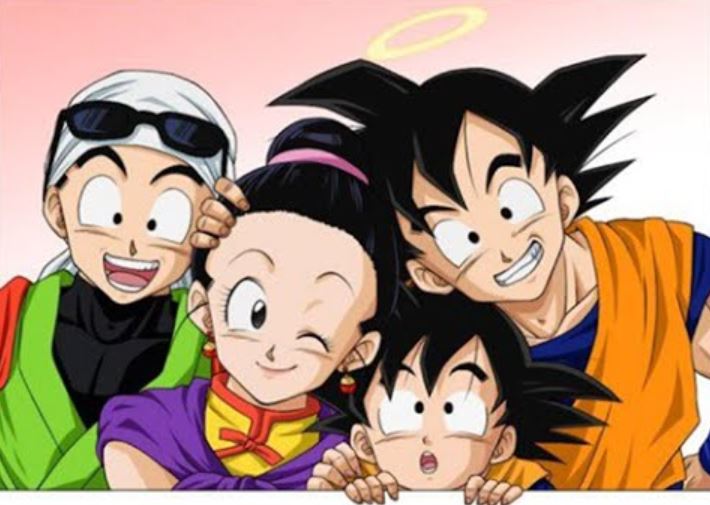 Goku loves to train. Goku loves to become stronger. Goku loves a good fight. But does Goku share the same feeling towards his family? That is very doubtful. When you have a family, you are bound to make sacrifices. That is the basic responsibilities you have as a father and a husband. But Goku seems to forget his duties every now and then to quench his pursuit for power. He is ready to jump to other worlds and dimensions, leaving his family to fend for themselves, just so he can train. Chi Chi raised both her sons pretty much on her own. Gohan and Goten seldom got to see their father. Goten got the even short6er end of the stick. It is okay to have a hobby Goku. It is good that you are passionate about. It is not good to think that your family is expendable though. That just proves you are a horrible human being. 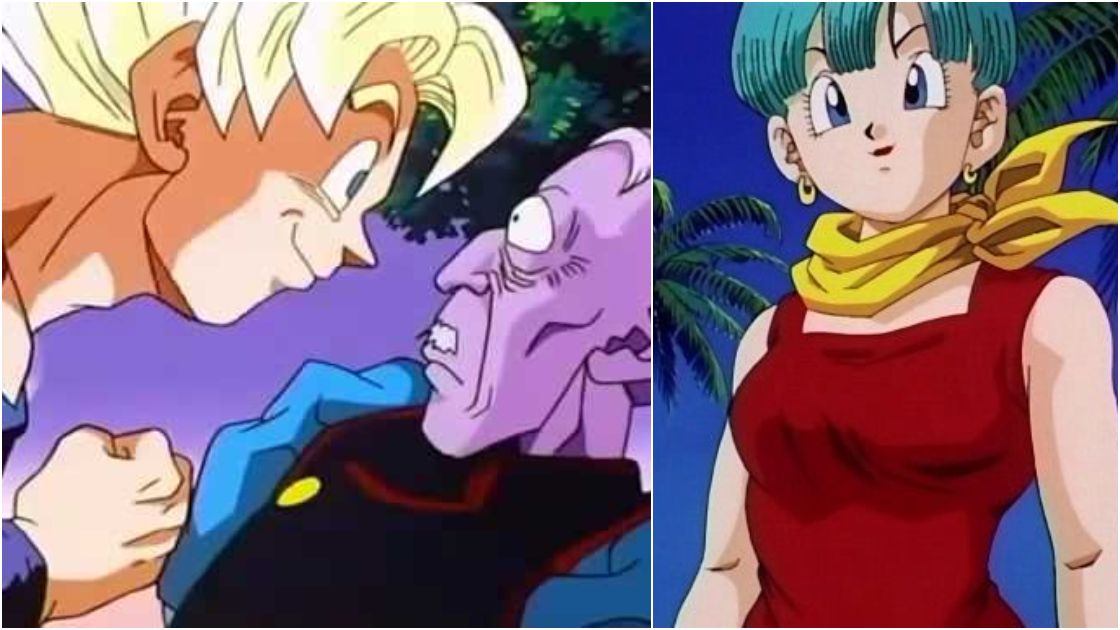 During the Buu Saga, Kid Buu successfully destroys Planet Earth in Dragon Ball Z. Goku and the rest of the Z Fighters decide to use the Namekian Dragon Balls to bring back Earth from the realm of the dead. Elder Kai is the only one who objects to this decision and for some very valid reasons. To convince Elder Kai, Goku tries to propose the idea that if Elder Kai says yes, he will let him have a kiss from Bulma. So Goku is basically trying to pimp another woman to an older man. What is even worse is that Bulma is actually Vegeta’s wife at that time. When Vegeta asks why Goku doesn’t ask Chi Chi to do it, Goku says Chi Chi may not be “pretty enough”. Goku is just sick. 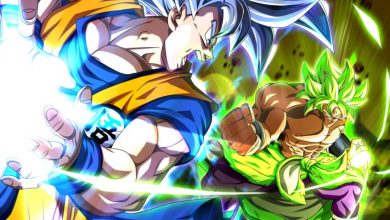 Why Broly not Goku should have been the one to Master Ultra Instinct!! 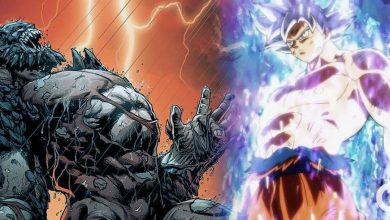 Goku Isn’t Anime’s Superman. He is in Fact Anime’s Doomsday!! 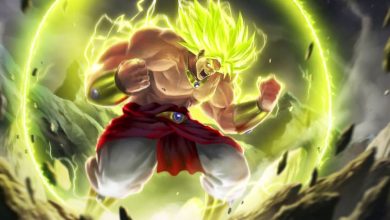 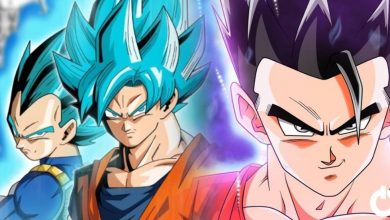