In the world of Dragon Ball, speed is power. The faster you are, the stronger you are. In due course of time, we have seen several powerful augmentation techniques. The Super Saiyan transformations were only the beginning. There is also the Kaio-Ken. The Super Saiyan God form is yet another example. But nothing comes even close to the power granted by Ultra Instinct – a martial art that is exclusive only to the Gods. In Dragon Ball Super, Goku becomes the first-ever mortal in the Multi-Verse to achieve Ultra Instinct. Following Goku’s tail, Vegeta too tried mastering it but in the end, had to let go of his desire to pursue it and as a result, was able to attain the Super Saiyan Blue Evolved form. Ultra Instinct will no longer be attainable by the Saiyan prince. Or is it?

It was in the Tournament of Power that we first saw Ultra Instinct in action. And it was magnificent. Even Jiren, the mightiest mortal warrior in all of the universes that were fighting for the sake of their existences in the martial arts competition, could not withstand its sheer force. For many fans, Ultra Instinct represents the next stage in combat evolution in Dragon Ball, the earlier one being the Super Saiyan transformations. Now Dragon Ball will probably focus on focusing on and developing Goku’s Ultra Instinct. 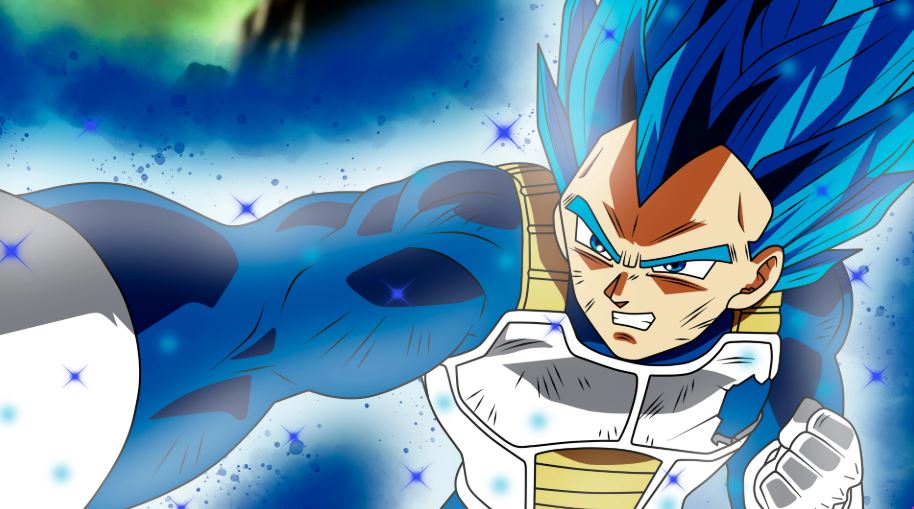 But what about our boy Vegeta! Doesn’t he deserve a chance too? After chasing Goku’s trail for so long, doesn’t Vegeta deserve a shot at Ultra Instinct? Long since Dragon Ball Z Vegeta has always remained in Goku’s shadow. The Saiyan Prince is proud and he detests the fact that a lowly Saiyan Warrior who is not even of Royal Blood consistently surpasses him over and over again. The gap as too high by the end of Dragon Ball Z. Goku was at Super Saiyan 3 while Vegeta had never managed to unlock the third level itself. It was in Dragon Ball Super that Vegeta unlocked Super Saiyan Blue quite at the same time as Goku and the rest is history. The gap had finally been bridged. Goku and Vegeta were equals in strength.

And then Goku achieved Ultra Instinct and changed the entire game. Vegeta was again left behind in the race. 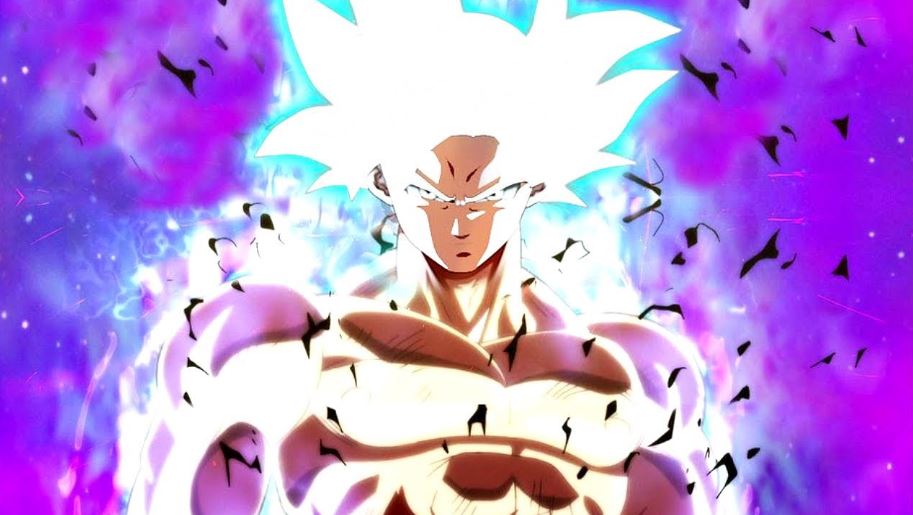 Ultra Instinct is an ability that allows its user to achieve total mental calmness. When an attack is about to happen, a combatant must first see or sense the attack, think how to react, and then react – specifically in that order. Because of the fact that one has to think before acting, there is a considerable time delay. Ultra Instinct helps eliminate that delay, which can sometimes cost a warrior the battle.

Ultra Instinct works on the principle of letting a warrior use his divine intuition. If a warrior acts and reacts on the basis of pure instinct, the time delay between thought and action is totally taken down. As a result, there will be no wasted movements and minimal effort. It is also capable of granting the user Godlike speed and agility. The user gains access to God Ki – which is way more potent that the Mortal Ki used by the rest of the Z Fighters. 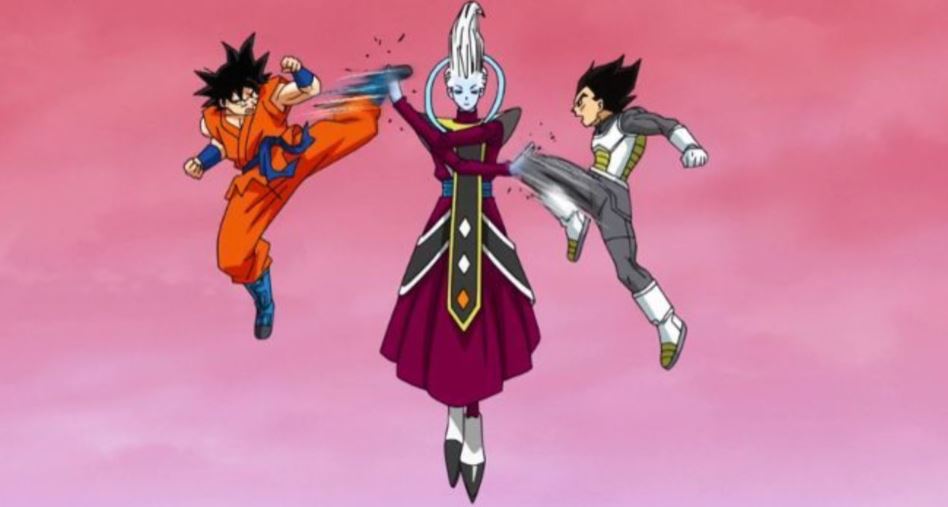 But sadly, Vegeta was told by Whis him-self that he will have a hard time achieving it. All his life, Vegeta’s desire to grow stronger has been driven by his sense of inferiority to Goku. That is what pushes him to train harder. Whatever Vegeta has done and achieved as of now, it is only because of his rivalry with Goku. If he lets that go, then he will no longer become any stronger. That is why Whis says Vegeta might have a hard time unlocking Ultra Instinct. Goku never had such inhibitions like that. That is the reason he unlocked Ultra Instinct while Vegeta could not.

But there might be a way for Vegeta to get around that. There is a loophole which the Saiyan Prince will be able to exploit if he wraps his had around it.

In the real world as well as the Dragon Ball Universe, the greatest form of martial art is having total control over your mind and body. It is basically mastering the art of self-movement. The art of self-movement involves a warrior realizing that each and every part of its body is a weapon that can think and act on its own volition. If a person is able to achieve that, he or she will no longer be a mere mortal. He will be invincible in battle. That is exactly how Ultra Instinct works. 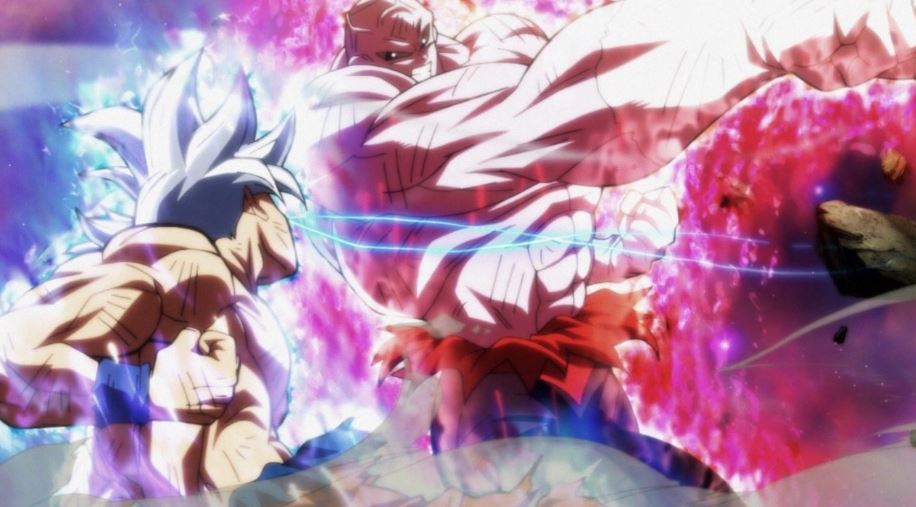 By giving the body the freedom to act on its own without the mind having that redundant control over it, Ultra Instinct unlocks a body’s potential in a way that was never before seen or heard. It allows a body to let go of his mental inhibitions and push past his physical limits. In order to do that, one must embrace one’s own consciousness and have total trust over his or her abilities. Vegeta always doubted his skills were second to Goku. Goku never had such problems and thus he unlocked Ultra Instinct before the Prince of Saiyans. Vegeta had to settle for Super Saiyan Blue Evolved – which is the final and perfected form of Super Saiyan Blue and grants power the same as Goku’s Super Saiyan Blue Kaio-Ken.

For Vegeta to unlock his Ultra Instinct, he needs to let go of his mental blocks and inhibitions. That is easier said than done. Goku took a beating of a lifetime and was pushed to the point of total fatigue before he unlocked the Godly technique. Vegeta has been pushed to that point several times but because of his psychological limitations placed upon him by himself, he will never get to that mental stage Goku managed to during his fight with Jiren.

Vegeta cannot do it on by himself! There is no doubt about that. But what’s to stop him from taking some ‘outside help’? We are going to dive a little bit into Dragon Ball Z lore here. 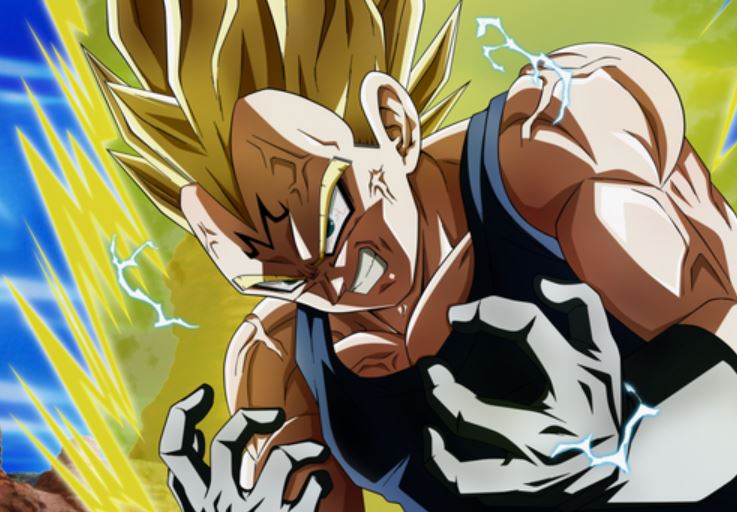 In the Majin Buu saga, we saw a very different, roguish, and ruthlessly stronger version of Vegeta. The Demon Sorcerer Babidi took control of Vegeta’s mind and gave him Majin Powers, turning him into Majin Vegeta. Vegeta believed that his time on Earth, having a family, growing closer to the rest of the Z Fighters had made him weak and he had lost his way in his quest to become the strongest warrior in the universe. When he got his Majin Powers, Vegeta became stronger because he was able to let go of that mentality and helped him return to his former self. When he fought with Goku as Majin Vegeta, Vegeta was able to finally show the world his true power if he got down and dirty. He even defeated Goku in single combat, a rare feat in Dragon Ball History. 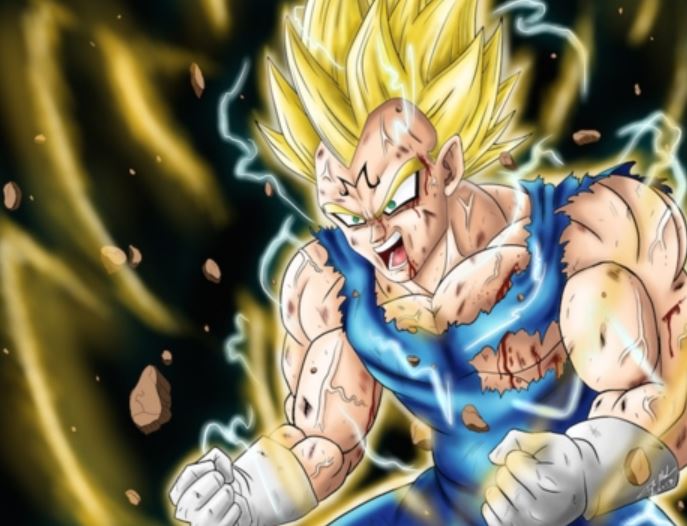 The bottom line is that Majin Powers helped Vegeta push past his mental inhibitions. This has claimed that Vegeta’s inability to achieve Ultra Instinct is connected to his psychological profile and his sense of inferiority to Goku. When he was using his Main powers, Vegeta showed a rare sight of not feeling inferior anymore. And that is how he will be able to unlock Ultra Instinct. 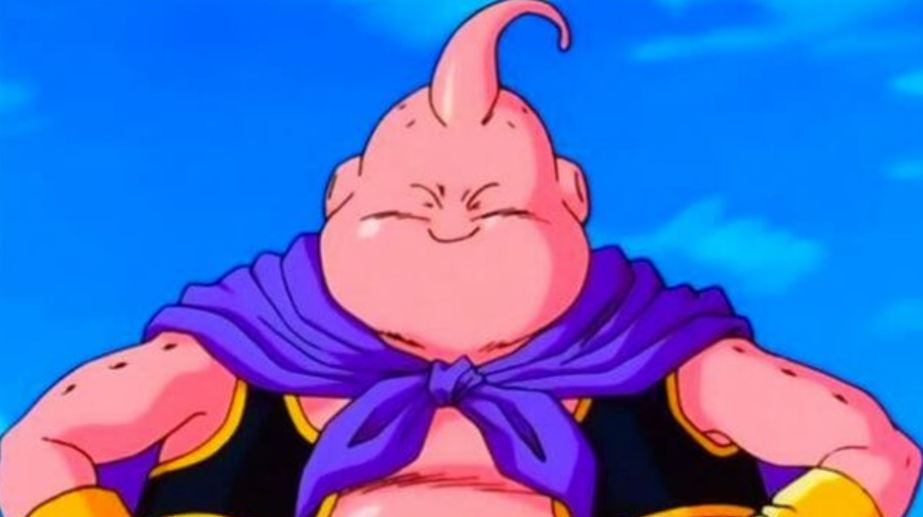 But since Babidi is dead, who else can grant Vegeta this ability you ask? Well, we do not need Babidi for this. Not anymore, anyways!! The Z Fighters have something even better. Yes, we are talking about Majin Buu! If Babidi could do it, Buu can also do it since he himself is from the Majin species and has magic much stronger than Babidi’s. 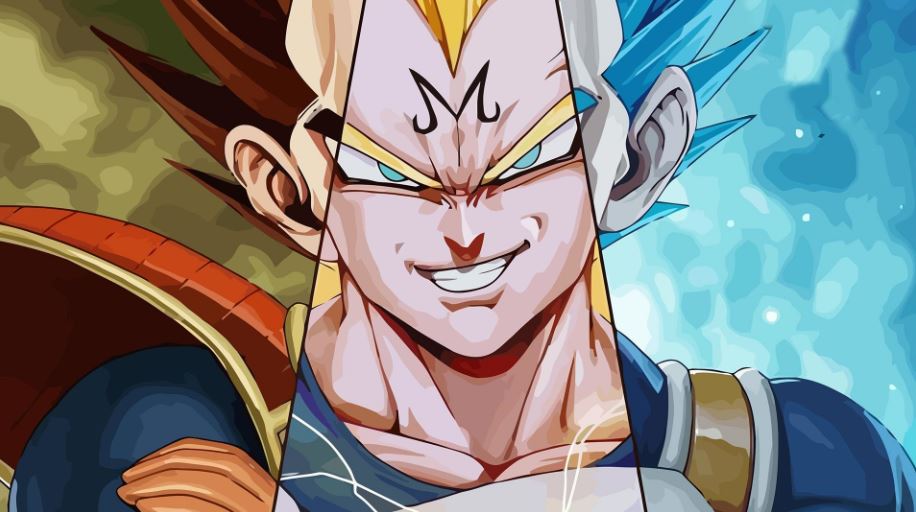 Majin Vegeta is the only way Vegeta can unlock Ultra Instinct. Imagine Goku and Vegeta, both in their Ultra Instinct forms, beating the living daylights out of Moro!! Now that is a sight for sore eyes isn’t it!!! 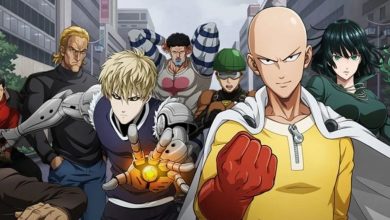 One Punch Man Season 3 Will Also Be Delayed. Here’s All You Need to Know 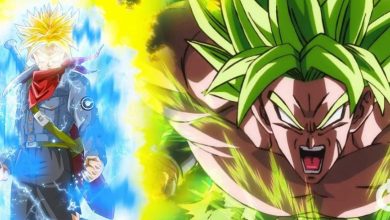