One of the fiercest battles in the MCU was Iron Man vs. Thanos. It was arguably the best fight in the Infinity Saga as it was superior to Doctor Strange V Thanos & possibly even Captain America vs. Thanos. Tony Stark unleashed the best of Iron Man on Thanos. One after another, he had defense and offense maneuvers ready to deploy. Even though it was all just to make Thanos bleed a tiny bit, it was visually awesome and incomparable.

But Iron Man vs. Thanos was actually nothing but a massive roller coaster. Right after Stark gave us a “high” moment by making Thanos bleed, the Mad Titan turned the next scene into a big low. He stabbed Tony & had us all stunned. That was the moment where most of us thought that Tony Stark is going to die. It was a brutal moment & Tony was about to receive an even brutal death. 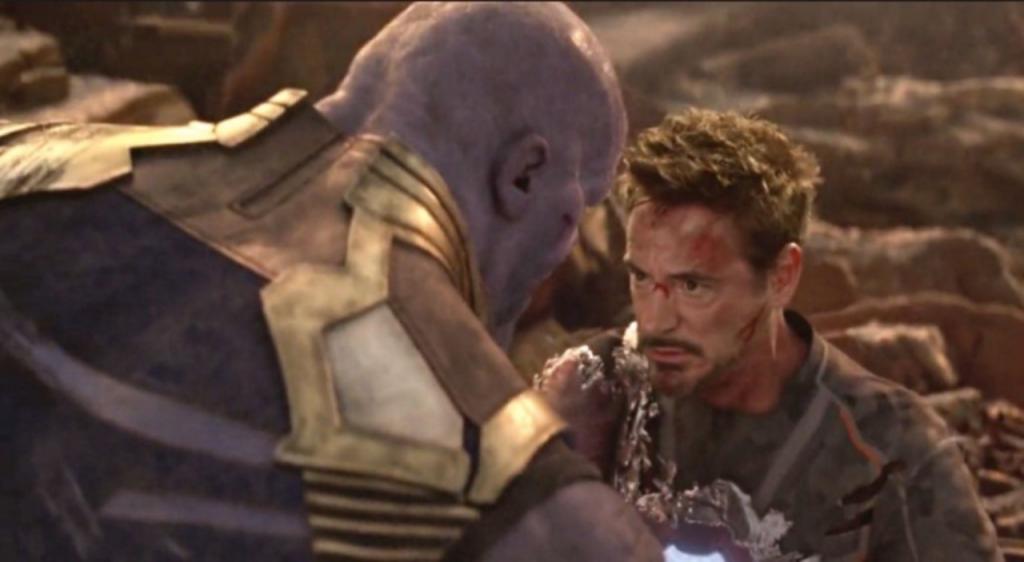 Thanos pointed his Infinity Gauntlet at Tony. The Gauntlet had 4 Infinity Stones present, and he would’ve unleashed the power of all those Infinity Stones upon Tony. Iron Man would’ve been completely obliterated. But at the very last moment, Doctor Strange made a bargain with Thanos to spare Tony. That’s what led to Tony’s greatest moment of sacrifice in the next movie where he emerged victorious over Thanos. 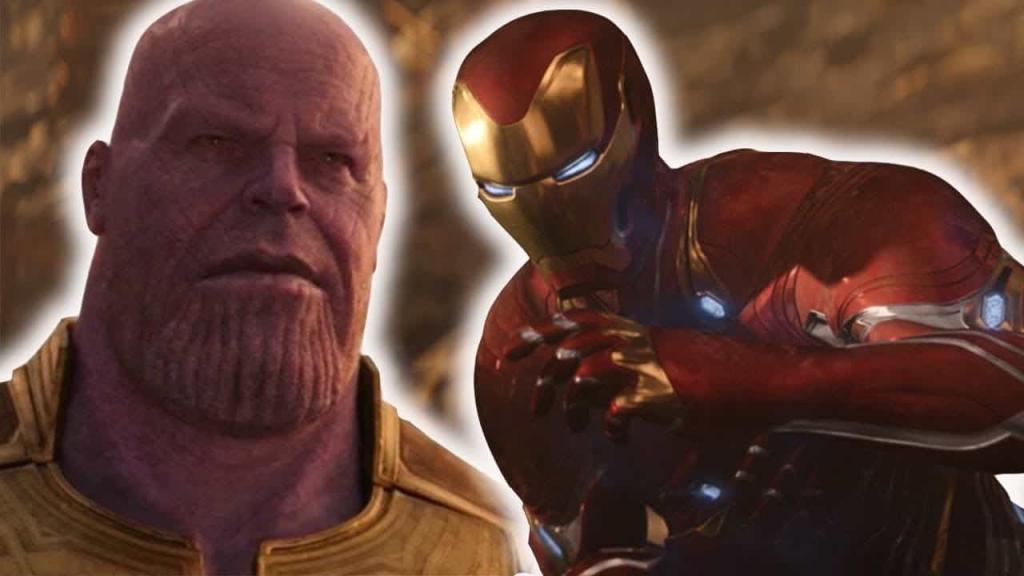 While Thanos was about to obliterate Tony in Infinity War, he actually did it in the comics. He killed Iron Man without even lifting his finger in the 1991 Infinity Gauntlet series. Those who have read this comic series would know that unlike Infinity War, this story actually begun with Thanos’ snap. So, half the people of the Universe lost their lives. When the leftover Avengers found out that this was the doing of Thanos, they left immediately to take him on.

Thanos with the Infinity Gauntlet turned out to be insanely powerful and the heroes were no match for him. He defeated every hero who came at him, and for him, Iron Man was so petty that he didn’t even fight the Genius, Billionaire, Playboy Philanthropist. Instead, Thanos created Terraxia with the Infinity Stones, and it was Terraxia who fought Tony Stark. When Tony fired at Terraxia, she knocked him off course and in the very next shot, she brings Thanos the head of Iron Man. 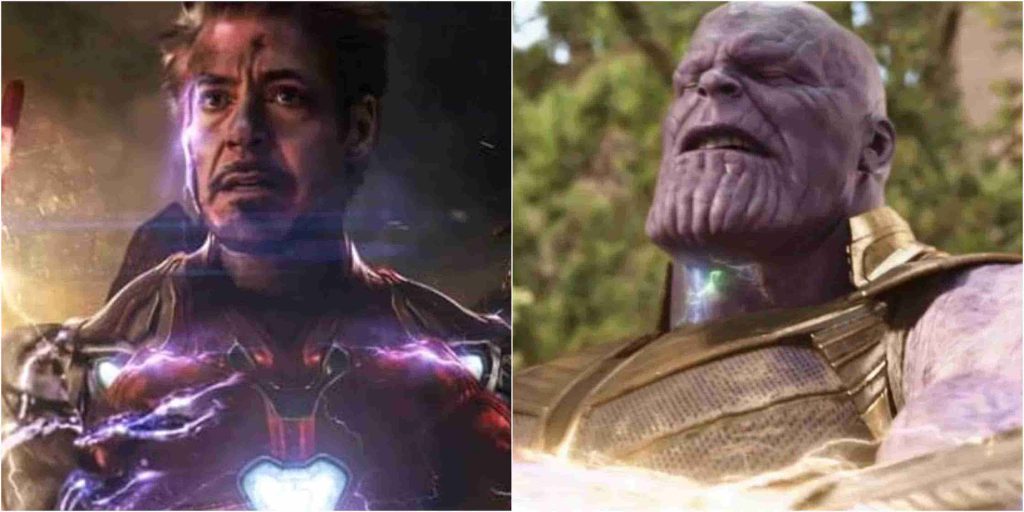 Iron Man was belittled so much that he didn’t even deserve a major death. In fact, it happened off the pages. Iron Man from the comics is much more different than the MCU. In the films, he was the one who started it all, and he brought the Infinity Saga to its fitting end (not counting Spider-Man: Far From Home here). He deserved every bit of love and affection he got from the fans. 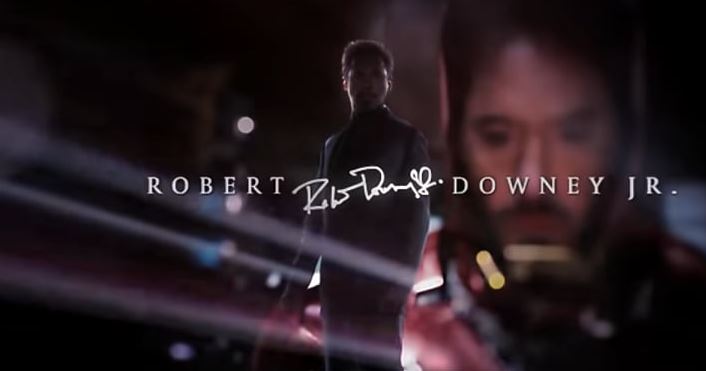 Even though Tony is out of the MCU for now, there are still several ways in which he could return without diminishing his grand sacrifice. In fact, reports have suggested that talks between Downey & Marvel happened again. And according to scooper Mikey Sutton, the plan is for Secret Wars. Doctor Strange 2 is introducing the Multiverse. And in Secret Wars, heroes from across the Multiverse will team up. This is where Tony Stark from a different Earth or timeline will be brought into the picture. 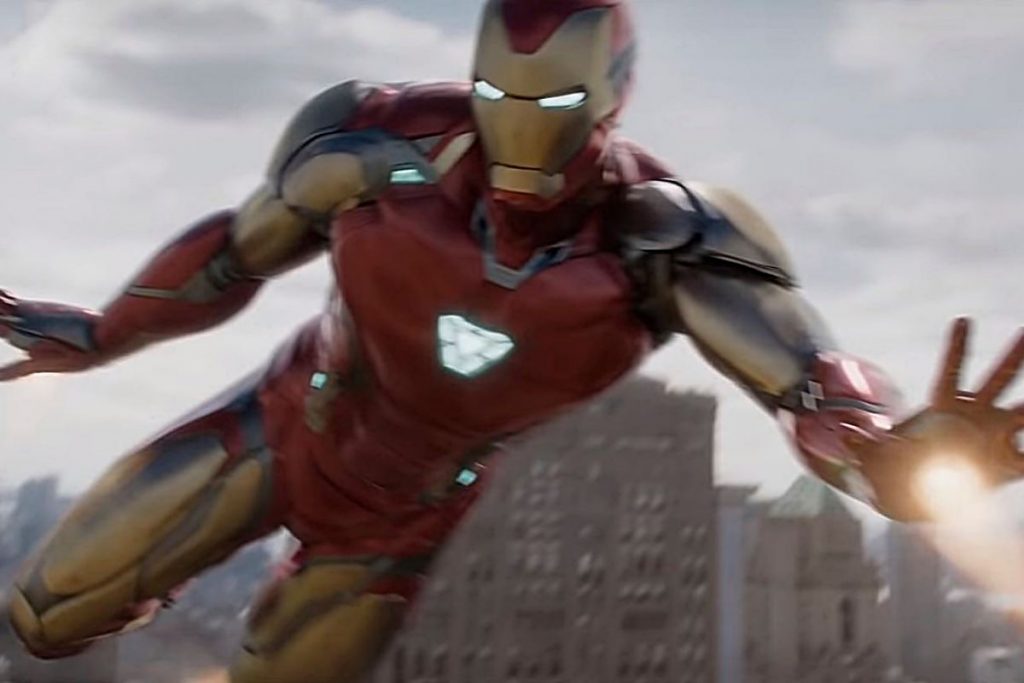 His return has to be in the Secret Wars, or else Tony’s death won’t really mean much. Secret Wars is still at least 5-7 years away, if not more. It will be the next Endgame level event (probably even bigger). Several movies & Disney+ shows will lead us into Secret Wars. And since it will arrive years later, people would be craving for something from the past. That’s where a multiverse Tony could come into play. He won’t take such a massive heroic role, but he could act as a mentor.

Would you like to see Tony Stark return to the MCU? Tell us in the comments. 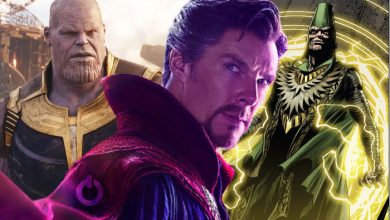 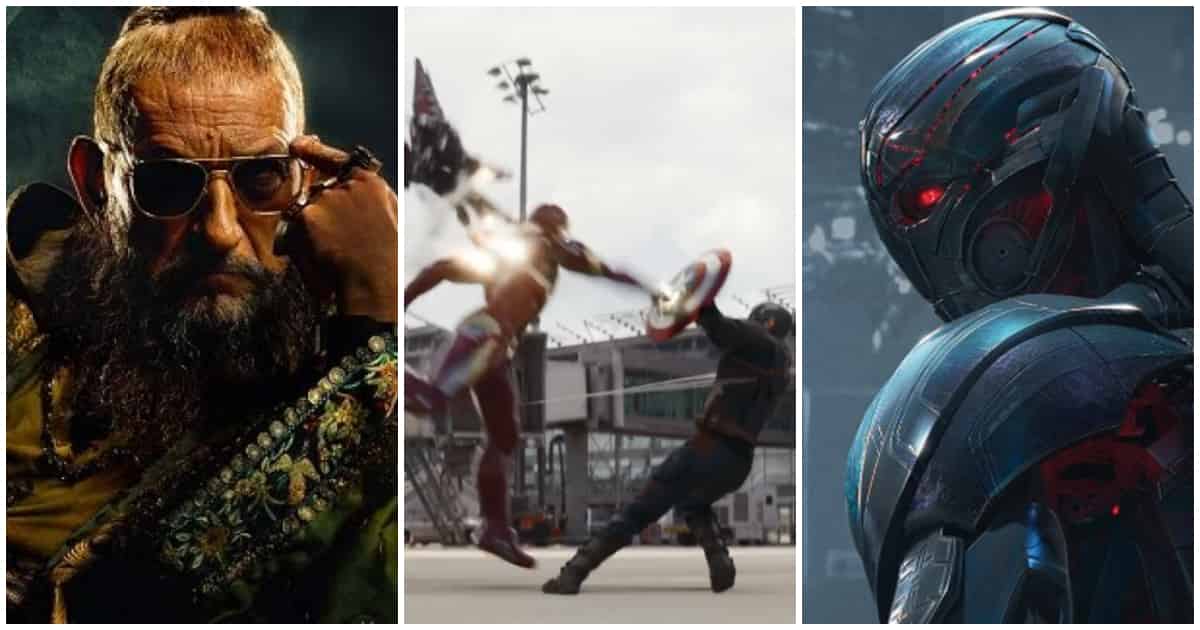