Marvel Reveals Tony is a Genius:

Iron Man is a man of science. All his life he has kept himself busy coming up with technological marvels and miracles. HIS Iron Man suit of armor is by far his greatest creation. Tony Stark is also one of the founding members of the Avengers. He was there when it all began and will probably be there when it all ends. Throughout the years, Tony Stark has made enemies out of some of the most powerful individuals on Erath. But his secret relationship with Marvel’s most lethal supernatural force is something that has been baffling the fans ever since it came to the limelight. 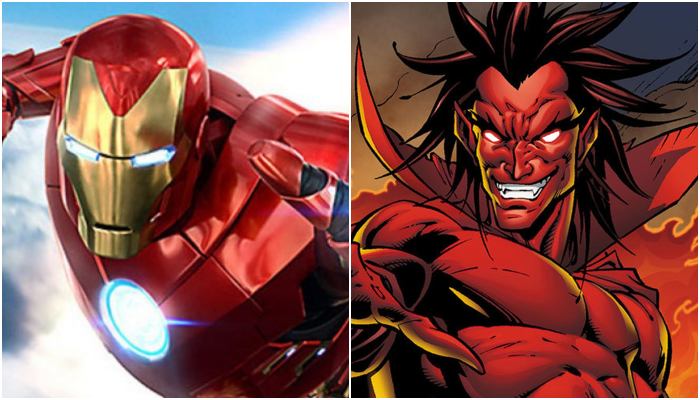 SPOILER ALERT: Major Spoilers for Avengers #31 up ahead. Enter at your own risk….

An entirely new episode in Iron Man’s life is being revealed. Marvel has forced the character to go through some incredible character development over the years. He discovered that he is actually adopted and not the true heir to the Stark fortune. He has a step-brother he had no idea about just a few years ago. He has right now been thrown across time into the Prehistoric era where Humanity was yet to take over the planet. The era which is the time of the Avengers 1 Million BC teaches Iron Man some very valuable life lessons. After losing so many friends over the years due to his arrogance, he made an enemy in this timeline he would probably regret later. 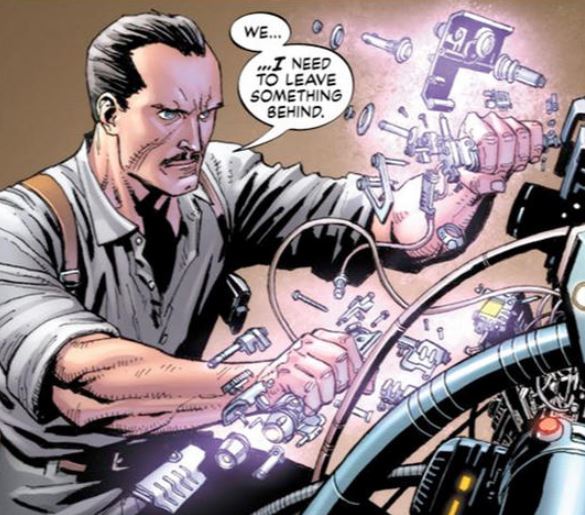 His father Howard Stark also happens to have quite a colorful past which is probably the reason the fate of Iron Man is now tied with that of the King of Hell aka the Demon Lord Mephisto.

Mephisto has recently been revealed to be the devil form the Biblical times. He has delivered too much pain in a casket for superheroes like the Punisher, Miles Morales, Ghost Rider, Doctor Strange, and now he is targeting Iron Man. Mephisto reveals that Howard Stark had actually promised Tony’s soul to him in an occult sacrifice. 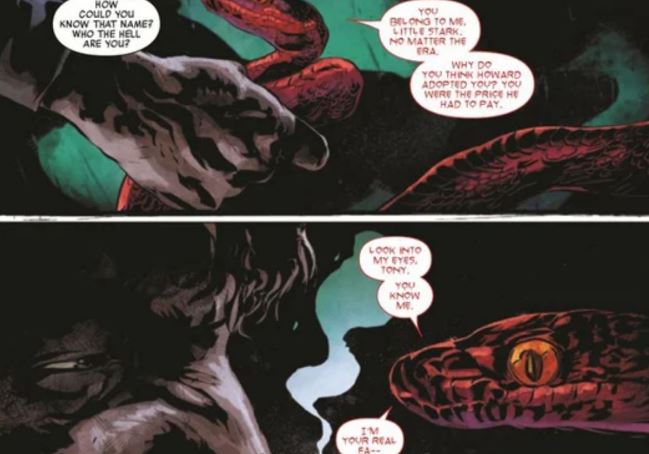 The truth comes to light when a flashback reveals an Occult Party being held at Howard Stark’s mansion. Tony accidentally stumbles into the party with his X-Ray contacts. Howard is seen making blood sacrifices to the devil. In return for wealth and power, Howard promises the soul of his ‘son’ to Mephisto. The deal also involved Mephisto granting Tony unimaginable intelligence. That is why Tony is so super smart. It is not because he is naturally gifted. His father actually made a deal with the Devil to do so. 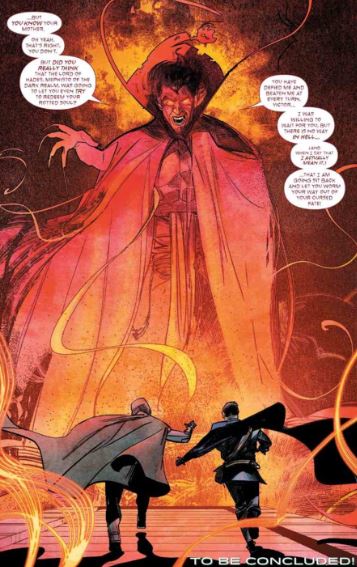 Mephisto does not stop there. The truth about his true origin shakes Tony Stark to the core. All the legacy, his glory days as Iron Man was because of Mephisto. That has to hit him hard. But since Iron Man is fighting Mephisto at the moment in the Prehistoric era, it could be a lie that Mephisto is peddling to get Tony to his sides. Mephisto is known to use temptations to entice people he wants to embrace the Dark Side. The illusion of Mephisto being Tony Stark aka Iron Man’s True Father could be once such temptation. 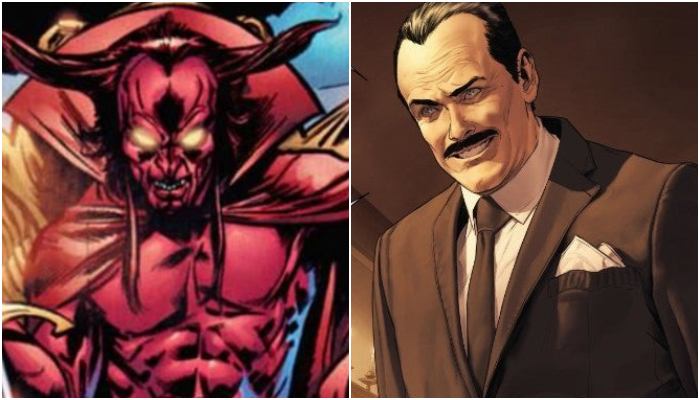 Tony uses the Time Stone to come back to the present. But he also sees something very startling and disturbing in one o his visions during his travels. Howard Stark is right next to Mephisto, his personal right-hand man who will now help the Demon Lord start a new war on Mankind.