It has been an age old rivalry between DC Comics and Marvel Comics. Sometimes Marvel copies DC’s stories and sometimes DC does it to Marvel. But most of the times, Marvel sticks to the characters! Several prominent superheroes like Man Thing and Dead Pool are said to be copies of original DC Superheroes like Swamp Thing and Deathstroke. DC on the other hand takes a more novel approach when it comes to imitating and mimicking their rival.

They pay back to Marvel in kind by taking their most famous storylines, giving it a classic DC twist and most of the times, they get away with it because they actually make it even more interesting. This is what happened with Marvel’s ground-breaking and popular Infinity Gauntlet storyline. Presenting – DC has created its own “Infinity Gauntlet” Saga and it better than Marvel’s!!! 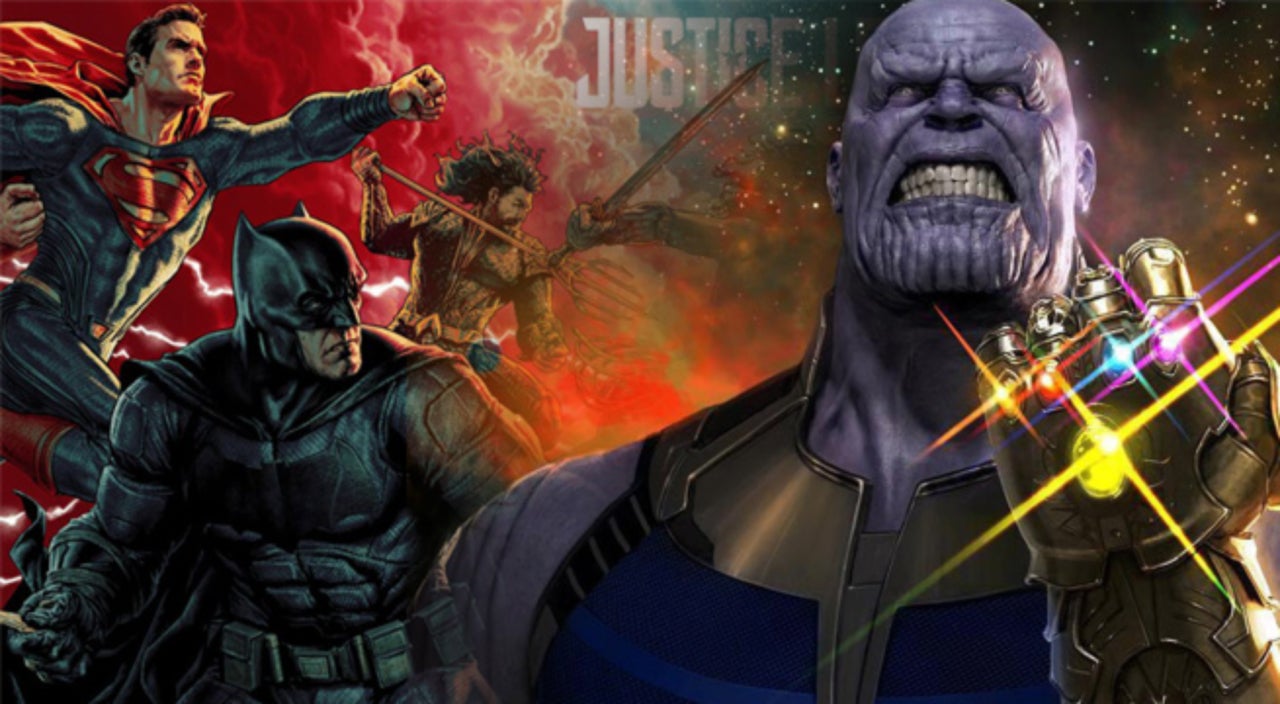 SPOILER ALERT: Major Spoilers for Green Lantern: Blackstars #3 up ahead. Enter at your own risk….

Both DC and Marvel Comics have weapons so powerful they can bend space and warp reality to a person’s will. The entire universe would bow down to an individual who is in possession of such powerful items. In the Marvel Universe, that weapon is the Infinity Gauntlet containing the six Infinity Stones of Space, Time, Mind, Soul, Power, and Reality. When they come together and form the Infinity Gauntlet, the wearer of the Gauntlet possesses the power of a God and can tap into the very cradle of creation itself and control the whole universe.

In the DC Universe, a weapon of such destructive potential has to be the Miracle Machine, a weapon that can grant literally any wish the user may have. It can materialize any thought the wielder of the machine might possess. The Miracle Machine is a double-edged sword because it comes with several side effects that are deadly to the world if used. Let us talk about the machine in depth before moving on to the prima facie of the argument. 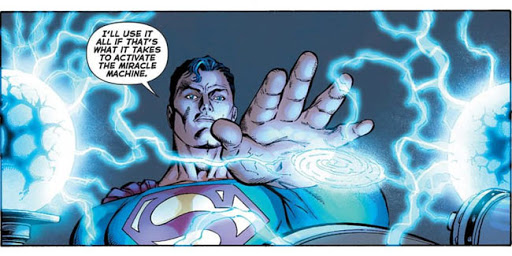 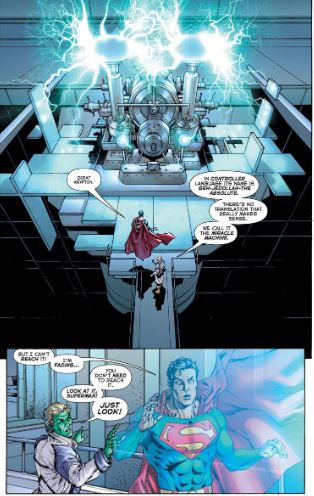 The machine can easily turn any thought into reality and it does not matter whether the thought is good or bad. It can rewrite history and change the very fabric of the cosmos if the user even wills it subconsciously. The unpredictability of the machine is why the Legion of Superheroes refrains from using it and only keeps it within their vault as a weapon to be used as a last resort. Even still, the Legion of Superheroes would try not using it because they know out of the experience that using the machine creates more troubles than solutions and might end up complicating the matters even further. The Machine also needs a massive amount of energy to function which is why it is not frequently used.

The Machine was most famously used in Final Crisis when Superman was time displaced to the 31st Century where the Legion of Superheroes introduced the machine to him in their Vault. Darkseid’s actions were crippling the entire universe and Superman was forced to memorize the entire machine’s blueprint and whittle back to the present timeline. There he recreated the entire Miracle Machine from scratch and used the solar energy from his own cells to charge it and recreate and save the whole universe and everybody in it. 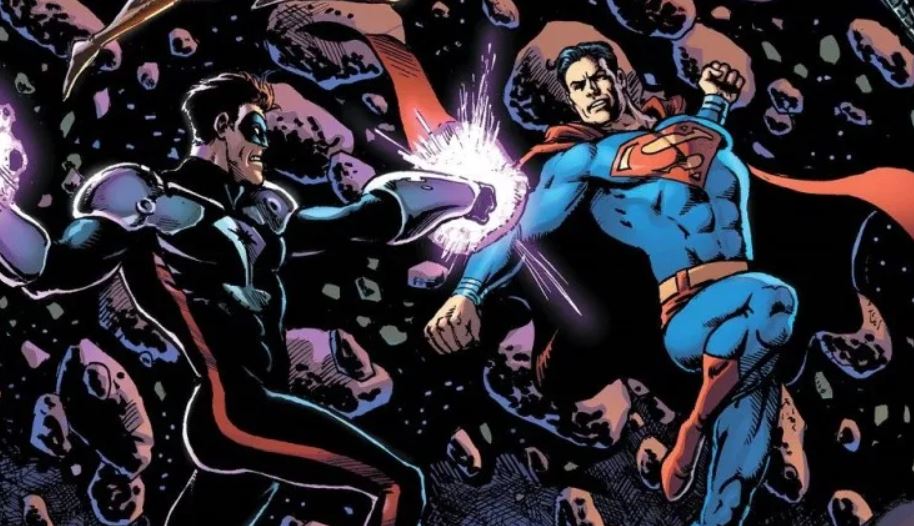 In Green Lanterns: Blackstars, the Controllers of Mu trick Hal Jordan into reactivating the Miracle Machine. They intend to use the machine to remake reality in their own image where the Blackstars will be led by Belzebeth and Hal Jordan (who will be a couple in this new reality). Hal will be commanding a huge alien armada that could conquer the entire universe. But the twist came in when it was revealed that Hal had actually willed something different than what Belzebeth expected of him.

Hal’s true wish via the Miracle Machine was to find an alternate reality where Mu’s world could be built safely and with no loss to life. That Earth was found to be Earth-15, a planet that was destroyed by Hal Jordan during the events of Flashpoint. So in short, DC Comics took Infinity Gauntlet but instead of the Gauntlet, they took the Miracle Machine and turned everything upside down. There was no loss to life but the story was still solid and the adrenaline factor was still there. 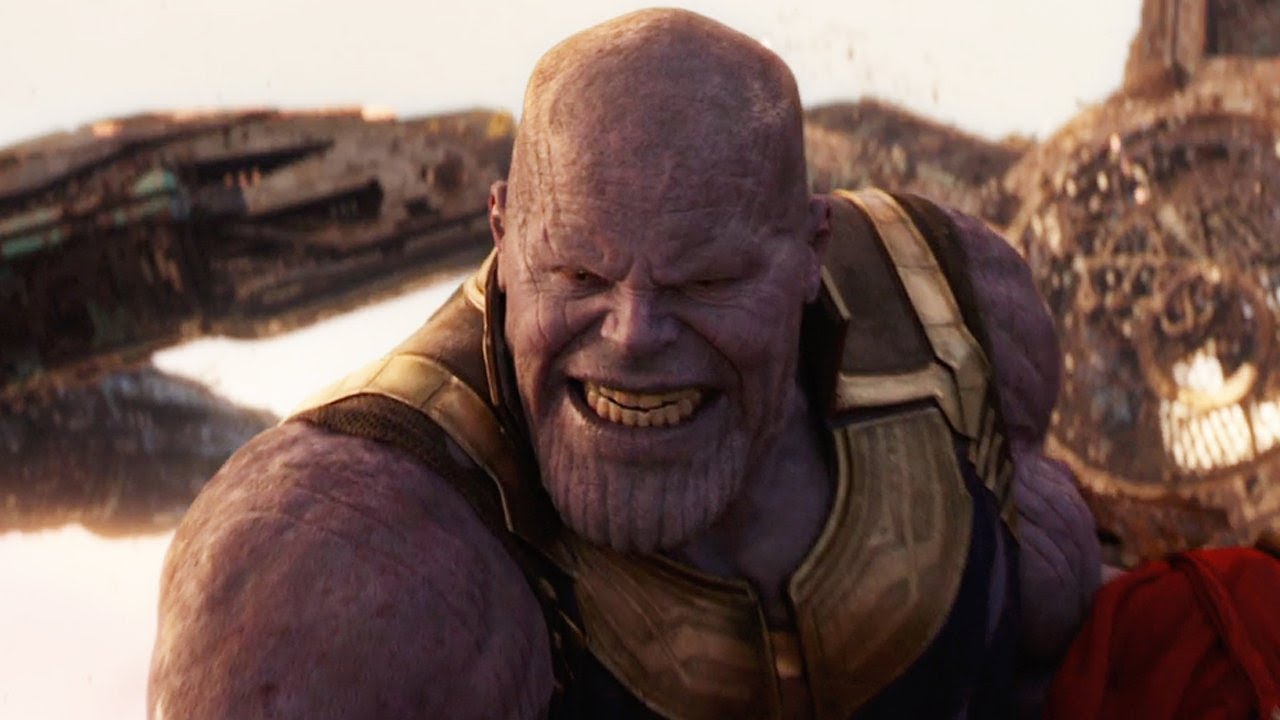 The Infinity Stones are a fundamental element of the cosmos. The Miracle Machine, like we said, being a tool can be built by anyone. Superman memorized the Miracle Machine’s parts and recreated it from scratch with the help of the present day superheroes. This means that creating another Miracle Machine is not that much of a hassle. Maybe for now, the prints for the Miracle Machine remain within the mind of Superman but it could change at any second. 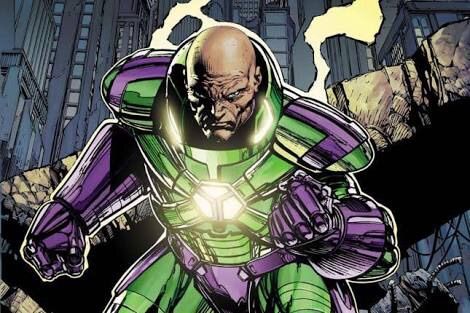 Imagine if Lex Luthor gets his hands on the Miracle Machine. Or maybe Ra’s Al Ghul or the Batman Who Laughs decide to pay a visit to Superman’s mindscape. It is o easy to extract information irrespective of its criticality factor in the comic books. No matter how secretive and well-protected the information is, the villains of the DC Universe always find a way to get it. 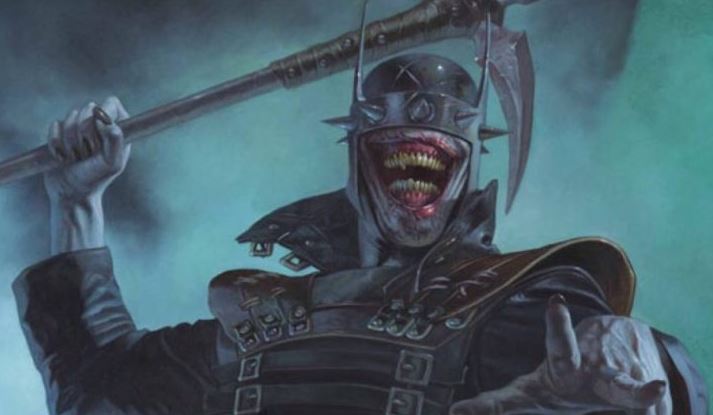 In the end, the machine is a Deus Ex Machina of sorts to help the heroes get things back in order. It does require a lot of energy to activate and function but it is not like the DC Universe has any shortage of inexhaustible (and fictional) energy resources. Superman has already used the machine by charging it with the solar energy stored in his own cells. There are a lot of other superheroes that are or have access to extremely huge sources of energy. In addition to that, the fact that it can make any wish come true might be a motif enough for a superhero or super villain to fall to the Dark Side and end up using it.

Released on the month of July 1991, the popular Marvel Comic book story arc called Infinity Gauntlet was written by the legendary Jim Starlin. The issues ran from July to September of that year. The official synopsis for the comic book arc reads: 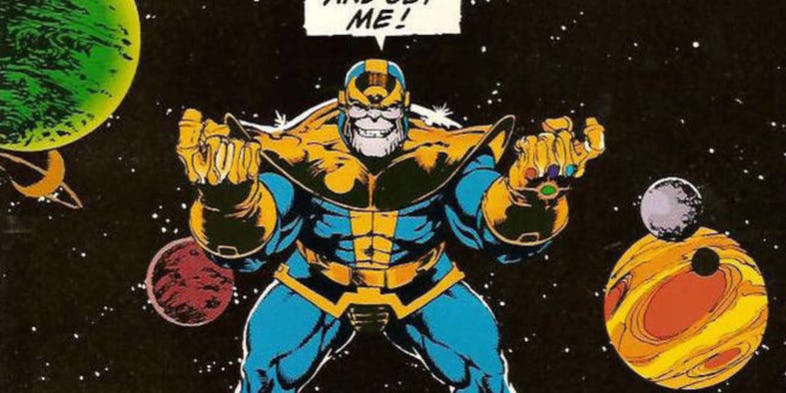 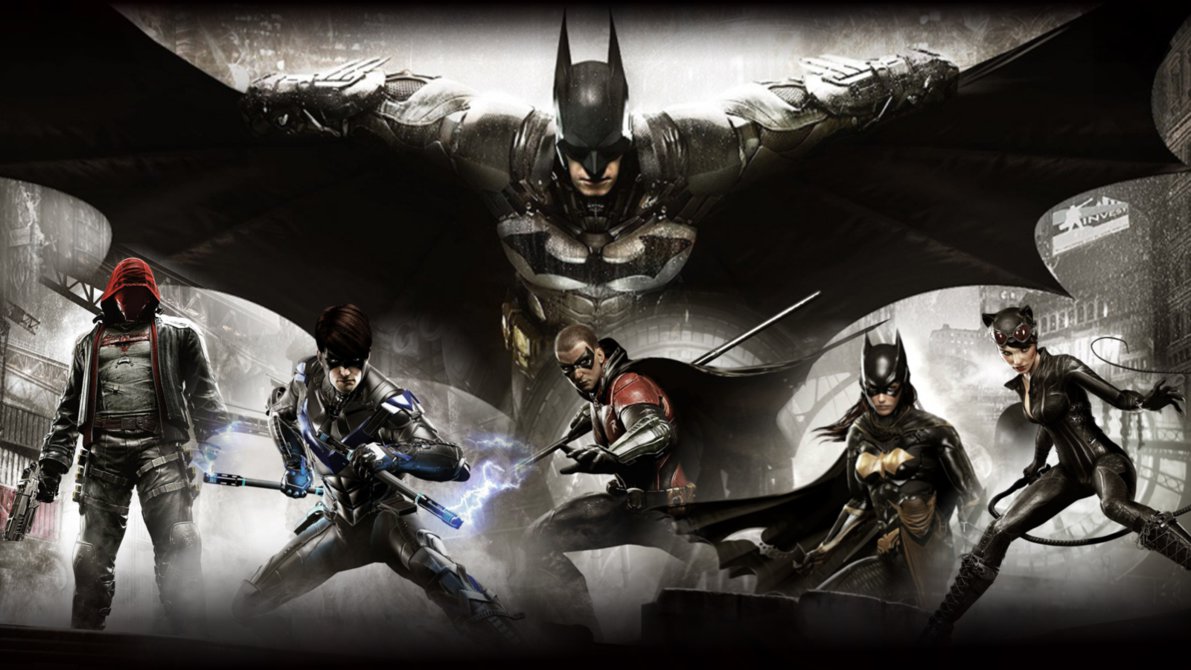 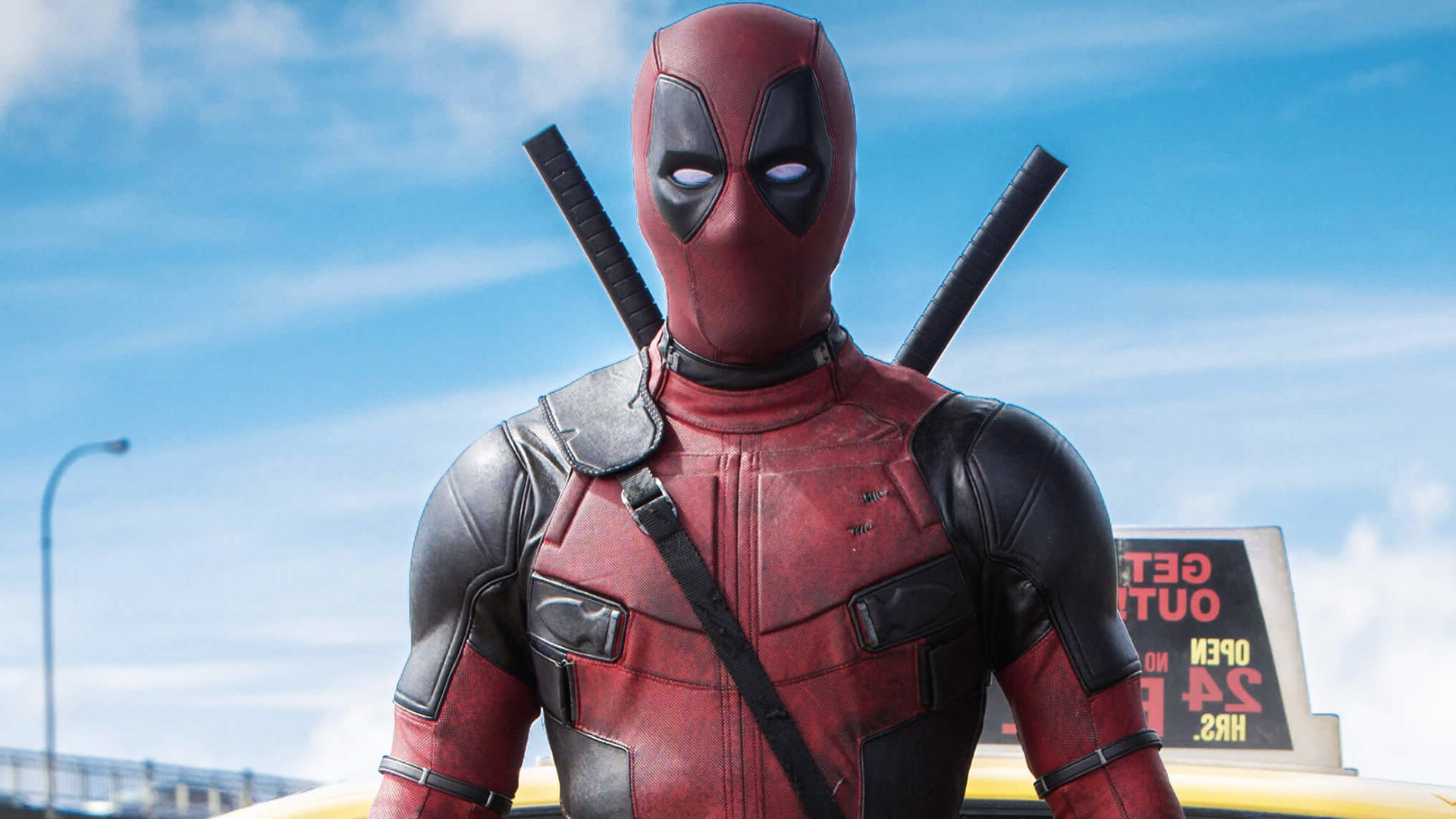 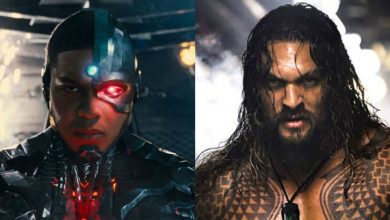