MCU is been the most successful in adapting Marvel Comics on the screen. The studio has tried to remain faithful to the comic books as much as possible. However, tweaking the original stories and characters was inevitable. What is enjoyed while reading and imagining may not be liked the same way on the screen. Furthermore, MCU has its own creative team who is quite an expert in their fields. Therefore, there is nothing to stop the studio from optimizing their creativity and enhancing the stories.  This article tells you how some original characters from the books were changed for the movie.

Wanda and Quicksilver root from the X-Men universe as evil mutants who later became the good guys and joined the Avengers. But since the rights to X-Men and most of the mutants rested in Fox Century’s hands, MCU had to tweak the origin story of the twins. Instead of mutants, they were Sokovian kids who were subjected to dangerous experiments at the hands of HYDRA. Even Marvel Comics ended up following the same continuity of MCU and showed that Wanda and Pietro weren’t mutants.

Jeremy Renner’s Hawkeye is quite similar to the comic books but his Clint Barton is poles apart from the book counterpart. Get it? While both the Hawkeyes are hardworking and exceptional in archery, the comic book Clint was sort of a ladies man. Unlike the MCU Clint who is loyal to his wife and pretty dedicated to his job as a spy, this Clint started as a lost villain and sparked chemistry with many women, from Black Widow to Janet Van Dyne.

The funny Drax we have watched on the screen was an extraterrestrial entity whose main aim was to destroy Ronan the Accuser to seek vengeance for his family’s death. But the one in Marvel comics had a completely different origin. He was a human from Earth who was killed by Thanos on his leisure trip to the planet. Though his family also died in that attack, Drax was resurrected by Thanos’ father and given cosmic powers with only one aim; to destroy the Mad Titan.

Both the Asgardian Valkyrie of books and screen exhibit the same strength, skills, and bravery on the field. Valkyrie, who was introduced in Thor: Ragnarok shares the same origin story as the comic book counterpart. But the Marvel Comics Valkyrie had the power to sense a person’s aura and understand that they’re going to die. She can see death from their ‘death glow’ but cannot tell how they will die. 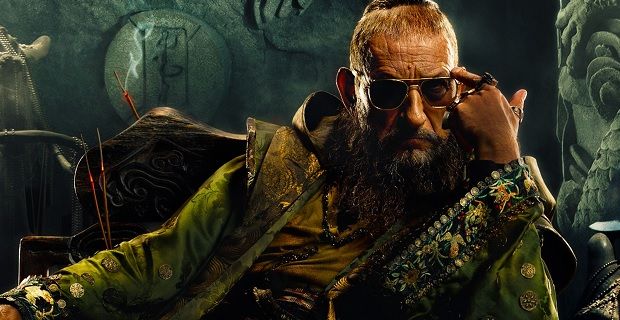 Fans needn’t be told how Mandarin in Iron man 3 differed from the original one. Marvel fans were excitedly looking forward to watching one of the evilest and biggest foes of Iron Man finally hit the big screen. Ben Kingsley’s Mandarin started on a powerful note, sending the exact chilly and evil vibes until the story took a sharp turn in the second half. This Mandarin turned out to be a phony named Trevor Slatery who was a drunken actor.

After realizing how they messed up, MCU rectified their blunder with a short scene where the fake Mandarin got kidnapped by the real Mandarin who wasn’t happy with his fraudulent act. Now we can expect him to finally appear in Shang-Chi.

Sebastian Stan’s Bucky Barnes was quite loyal to its comic book counterpart from Captain America: The Winter Soldier onwards. But his character was quite different in the First Avengers. 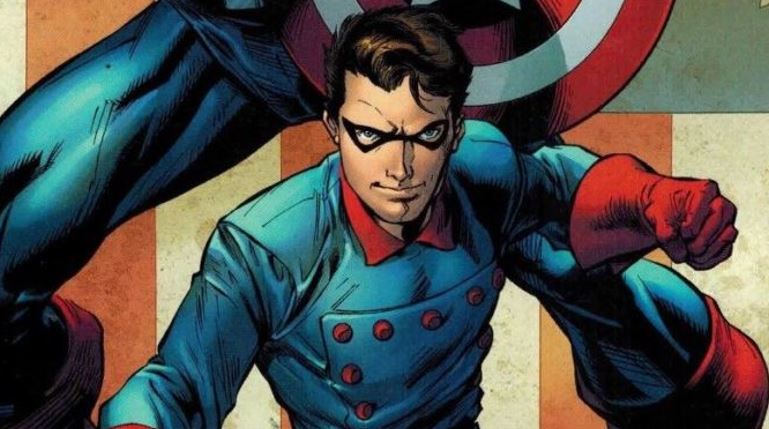 The Bucky in the books was a teenage sidekick of the Captain who wore a mask like Robin’s. 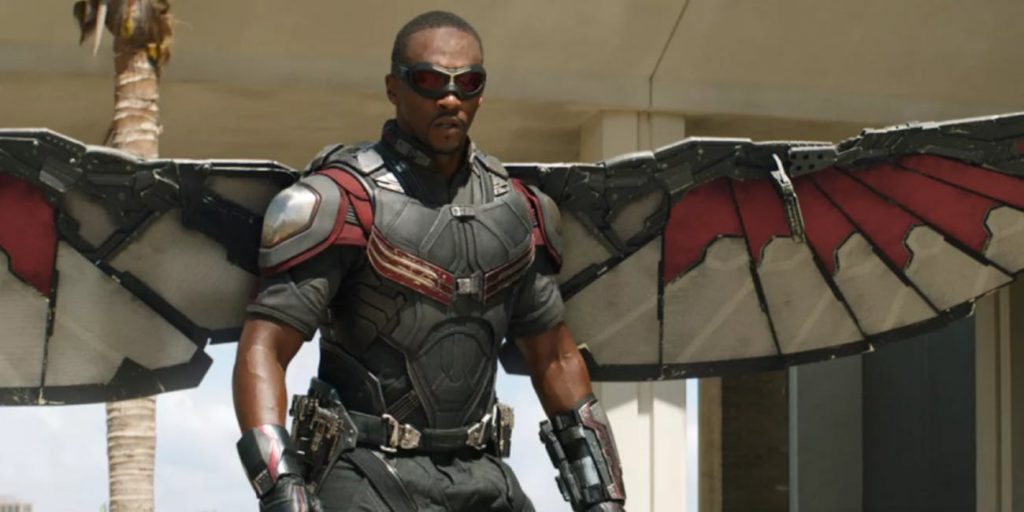 The movie Sam Wilson is a former US Air Force pararescue airman turned Superhero. But the comic book one also had enhanced ability to communicate with birds because of Red Skull. After escaping the Red Skull’s captivity with Captain America, Wilson got his suit from Black Panther. 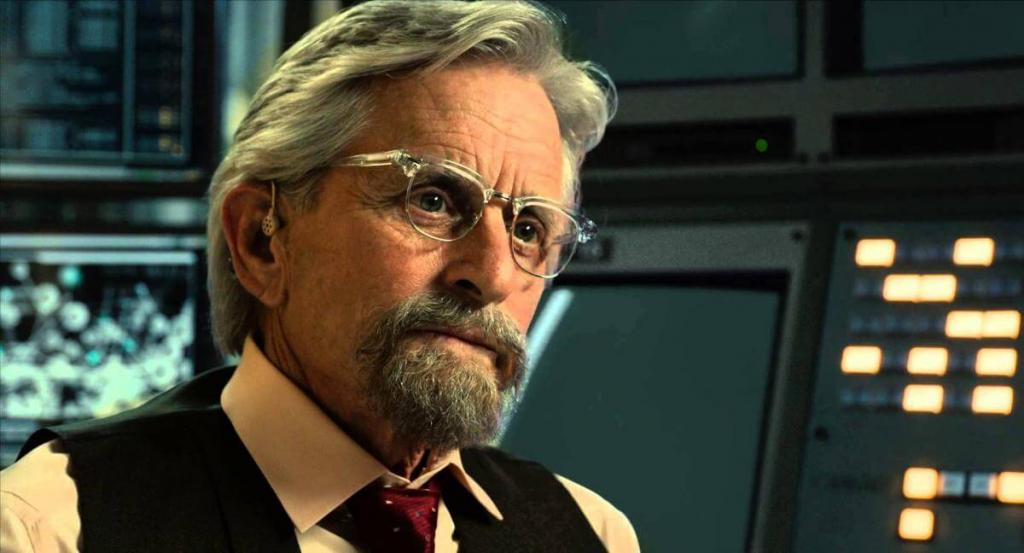 Michael Douglas’s Hank Pym was a former scientist at the Shield who discovered the Pym Particles and became the first Ant-Man of the MCU. The Hank Pym in the books stems from the same origin and shares the same intellect and attitude as his screen version. However, little do the movie fans know that Hank Pym was a founding Avenger and that he created Ultron, not Tony Stark.

Vulture was introduced in Spider-Man: Homecoming as Peter Parker’s nemesis. His life forced him to turn evil and smuggle weapons as his small salvage company lost a contract to Tony Stark’s large company to clean up the post-battle of New York of The Avengers. The one in the books enjoyed wreaking havoc and loved to make Spider-Man’s life difficult. Adrian Toomes used to be an electrical engineer and donned a different suit.

The Mantis of Guardians of the Galaxy gets the same appearance as she did on the pages but her origin is farther away from her counterpart’s. The Mantis from the movie was raised by the villain, Ego the Living Planet, and had no idea about social interactions. But the one on the pages belonged to Earth whose abilities were enhanced by a Kree when she was a kid. As Mantis turned into an adult, her memories were manipulated and she ended up becoming a s3x worker. Later, she navigated her way to the Avengers and became a hero. 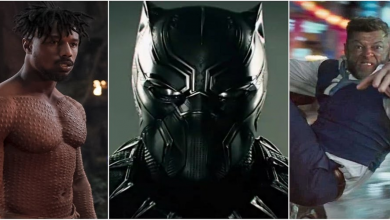 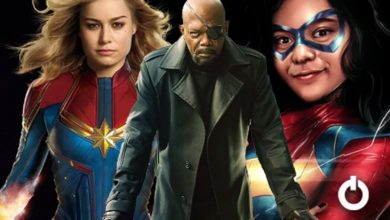