Marvel fans have been going nuts after seeing Thor embrace the Power Cosmic and become a Herald of Galactus. Thor is now powered not just by the mighty Odin Force but also by the almighty Power Cosmic. He is a Force of Nature, a true Cosmic Behemoth. Thor and Galactus were on a quest for Galactus to consume five unique planets that will allow Galactus to reach a new level of power. This power is needed for Galactus to fight the Black Winter, the end of days for the mainstream Marvel Universe. For months, we never even knew what Black Winter wanted. We do now. 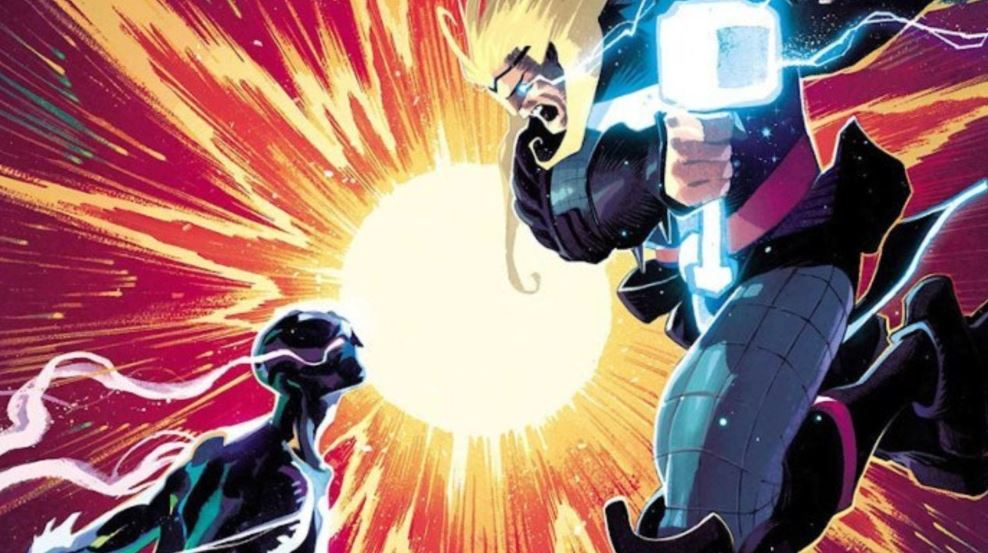 SPOILER ALERT: Major Spoilers for Thor #5 by Donny Cates, Matt Wilson, Nic Klein, and VC’s Joe Sabino up ahead. Enter at your own risk….

It was only a few months ago that we got to know about a new universal threat to the cradle of creation. The Black Winter is an ancient entity that has plagued the multi-verse since the dawn of time. It has only made an appearance now. But it has very old roots. Let’s talk about the Black Winter a bit before moving on to other details. 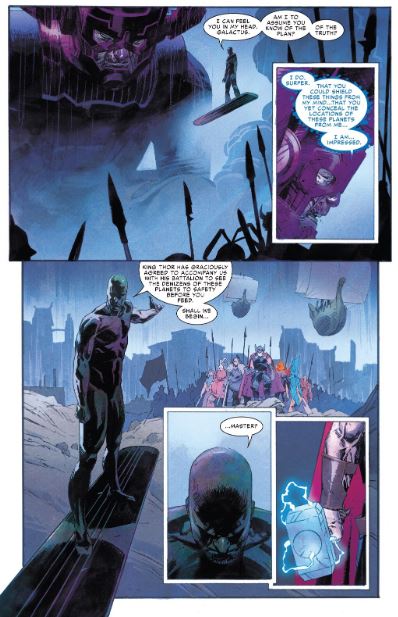 The Black Winter is to the Multi-Verse what Galactus is to the Universe. Galactus devours entire planets. He is essential in maintaining the balance of the Universe. The Black Winter consumes entire universes. Its job is to maintain the balance in the entire cosmos. When Black Winter attacked and destroyed the sixth iteration of the cosmos, only one survivor managed to escape the catastrophe. That survivor was Galan of Taa, the being who was spared by the Black Winter to become its herald and continue the work of consuming life on a much smaller scale within the universe. Galan of Taa is now known as Galactus. 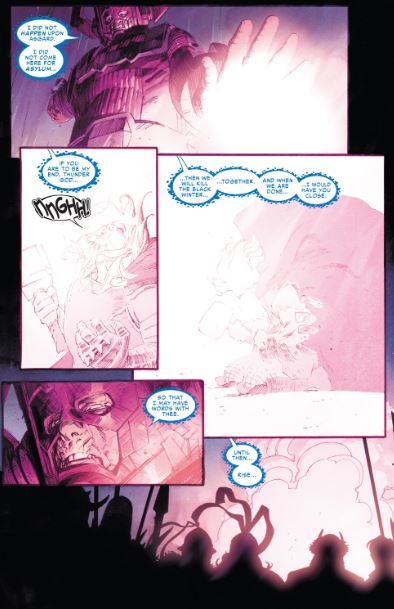 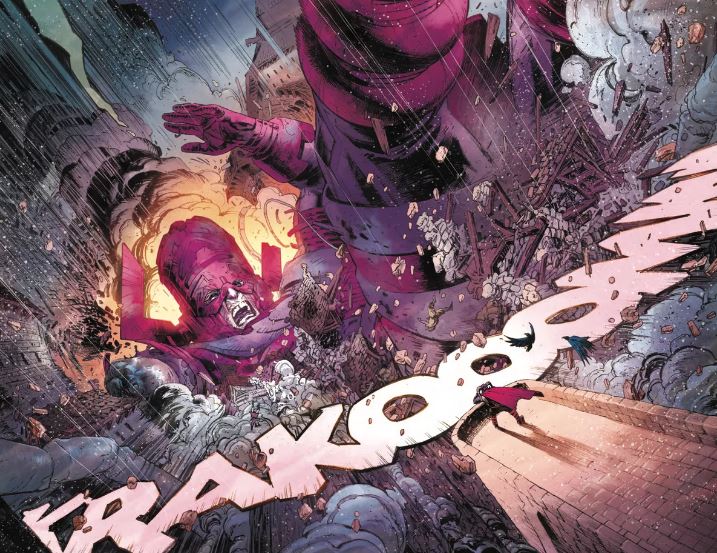 When it first made an appearance, it severely wounded Galactus the Devourer of Worlds. His massive reserves of Power Cosmic were insufficient at repelling the Black Winter’s attacks. Galactus crash-landed on Earth and brought the Black Winter’s corrupted energies with him. This dark energy affected the World Tree and led to its death. While Thor was made into Galactus’ Herald and the duo was off to finding the five unique planets for Galactus’ consumption, the Black Winter turned its head towards another alternate universe that mirrored the DC Universe. There it took on the form of a being that looked quite similar to Darkseid and destroyed that universe. 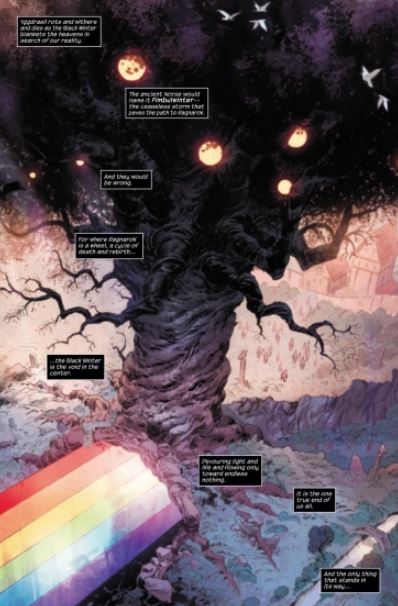 The Black Winter contains the power of Eternal Frost. Within itself, it houses the Old Eldritch Magic that can cover anything it desires in the infinite darkness. The cold and dark eldritch magic is so potent it can take down anything by disintegrating it from within. Black Winter’s greatest power is not even that. Whoever looks at it will see the form of the person or thing that will be the one responsible for his or her death. And thus it appears differently to all people that take a gander at it. It is capable of changing its form though. After Thor came into contact with the Black Winter, the entity was fascinated by Thor’s ability to always manage to brush off death so easily even though he would always be very close to dying. 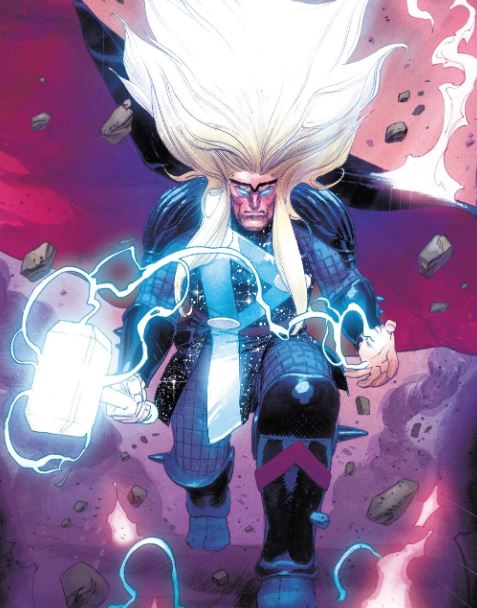 As a result of this new fascination, the Black Winter kept changing its form and started taunting Thor with different enemies and foes Thor had battled over his eternal life as the Norse God of Thunder. The Black Winter even tells Thor what was going to be Thor’s true end. It says that there is something that is creeping through the cobwebs of time and fate to claim its destiny. Thor’s death had already been written by a higher power and it was only a matter of time before Thor would meet his maker. 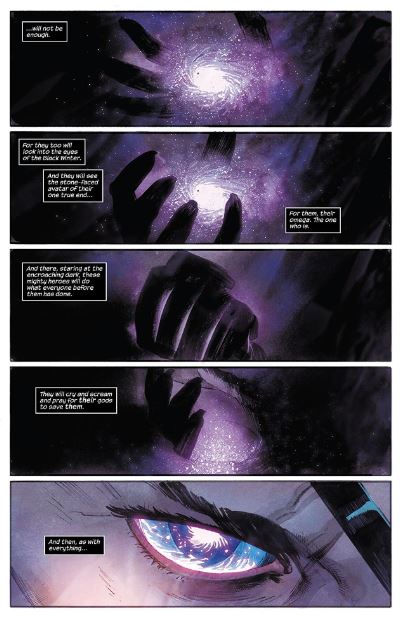 The Black Winter is a being of infinite power. If it had taken the pain of coming to the Marvel Comic Book Universe, he must have a solid reason behind that as well. Black Winter’s primary job is to consume universes. Like Galactus consumes planets, the Black Winter consumes entire cradles of creation to help restore balance. For many months, we thought the Black Winter only came because it wanted to destroy the mainstream Marvel Continuity.

And startling revelations in the latest Thor issue reveal that there is a different reason the Black Winter came to this universe. It is not here to consume. It is here to take someone back. 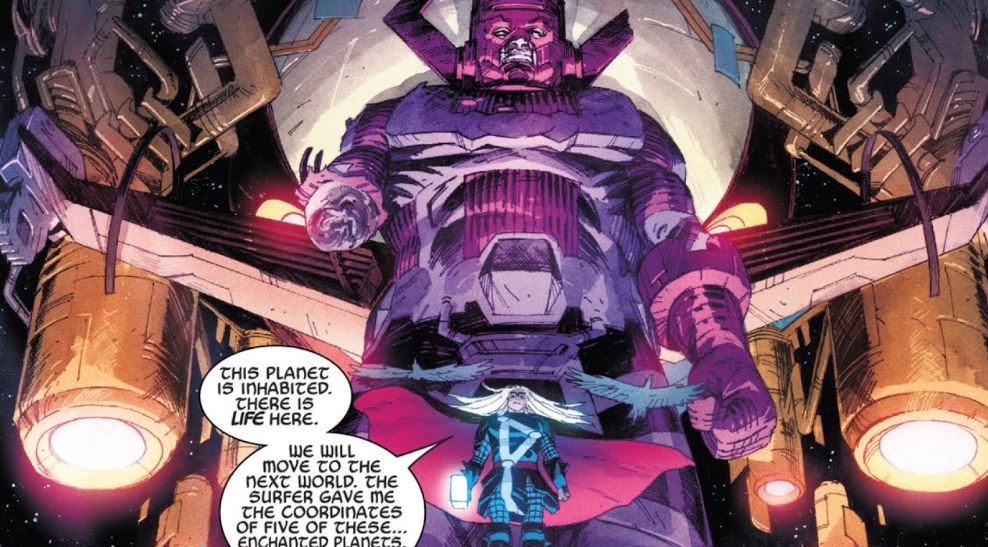 Thor had already succeeded in finding the five different unique planets that allowed Galactus to access a never before seen level of power. In his new Cosmic Form, Galactus was strong enough to challenge the Black Winter to a deathmatch.  Thor with his Odin Force and Power Cosmic joined forces with the new cosmic powered Galactus to take on the Black Winter. Even though both of the former perfectly knew they were ants compared to the power of the universe destroying entity. 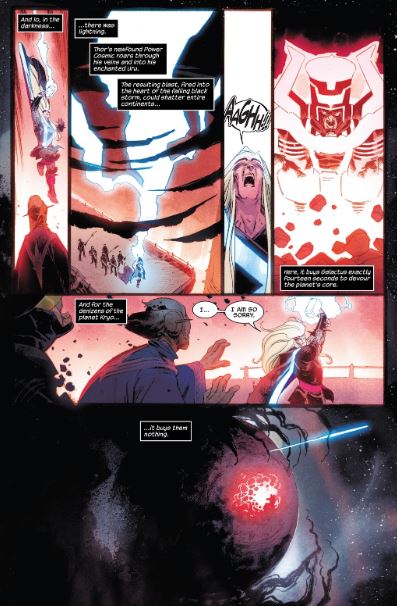 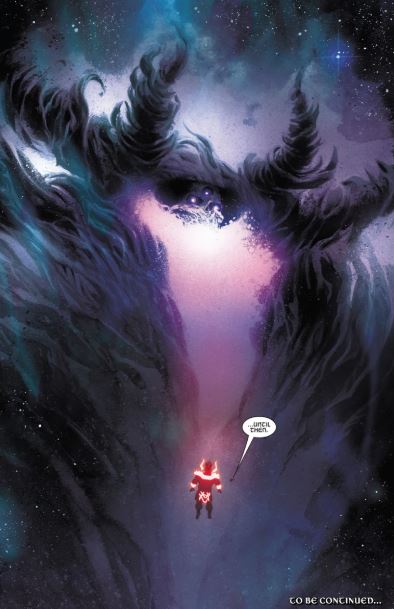 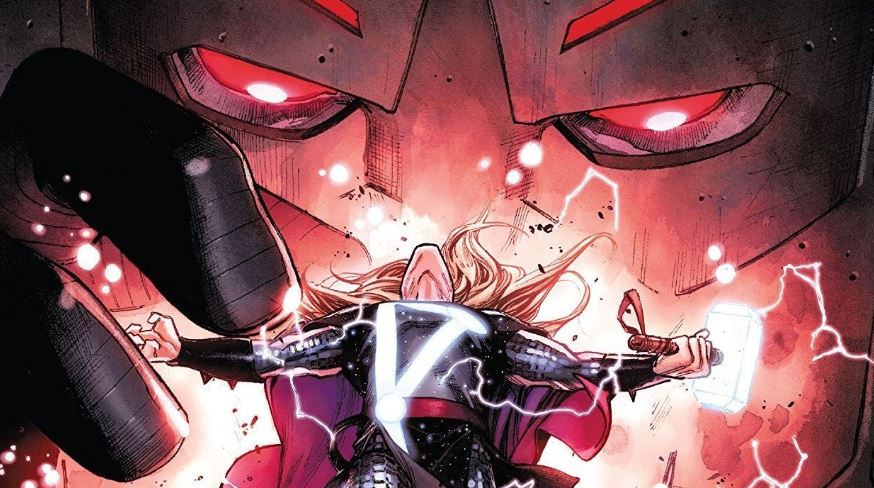 The newly revealed secret throws Thor into a mental tailspin. If the Black Winter is indeed saying the truth, then Thor has been the victim of a grand scheme of manipulation orchestrated by the Devourer of Worlds. Galactus has already consumed five planets and killed countless innocent lives, destroying five different alien civilizations in the process. And Thor was the one who helped him do that. Even if unwillingly and unintentionally, Thor was an accomplice to Galactus, an accessory to mass murder. If the Black Winter is saying the truth, then Thor has made a mistake so grave he will never be able to redeem himself out of.

Galactus, who is nearby, tries to say that this is one of Black Winter’s mind games. He is trying to create a rift between Thor and Galactus so that he can win this match easily without putting in any more effort. Thor uses a God Blast to get away from the Black Winter. But looks like the damage is already done!

Things are not looking up for Thor Odinson and Galactus. They were already severely out-matched by the Black Winter. The last thing they needed was the two of them to start growing apart and make enemies out of each other. Thor is in for one hell of a surprise!! 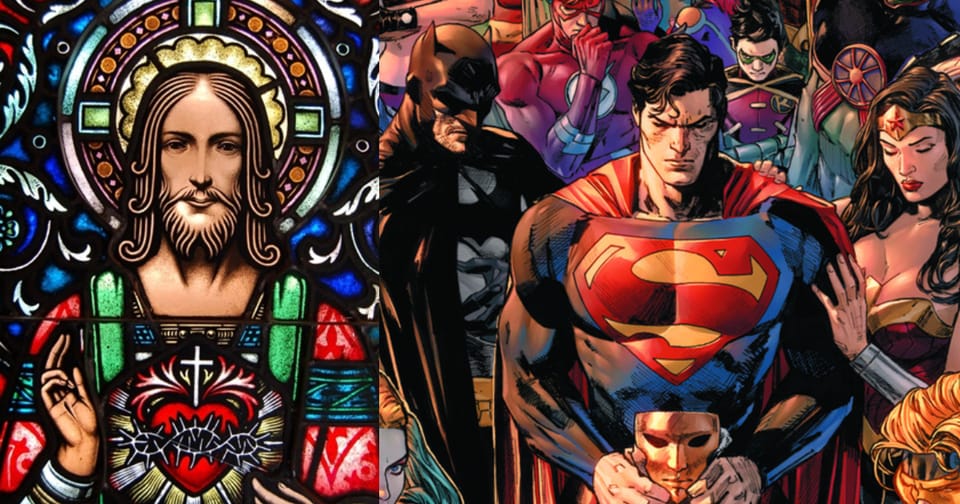 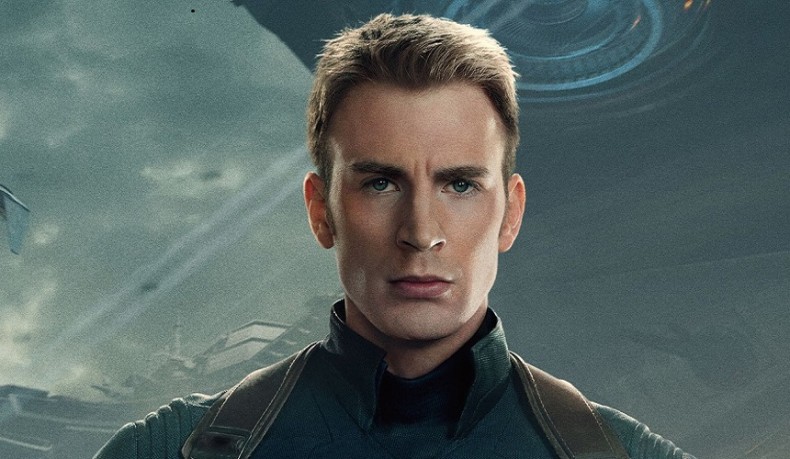 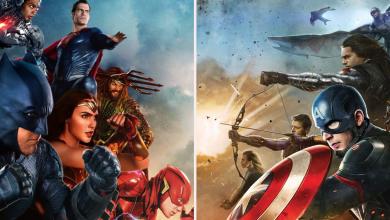