Arash Amel, Joseph Oxford, Lee Toland Krieger, Clay McLeod Chapman, and Jakub Rebelka are coming together to bring about a brand new world, unlike anything you have ever seen. The graphic novel titled Origins will show us a world ruled by A.I where humanity has died out and its only hope might be the person who orchestrated its downfall. The science-fiction graphic novel will be published under Boom! Studios and will have the backing of the filmmakers of A Private War (Arash Amel), Me+Her (Joseph Oxford), and The Age of Adaline (Lee Toland Krieger). This is going to be a very down to earth and realistic depiction of an A.I ruled the world like you might have never seen. 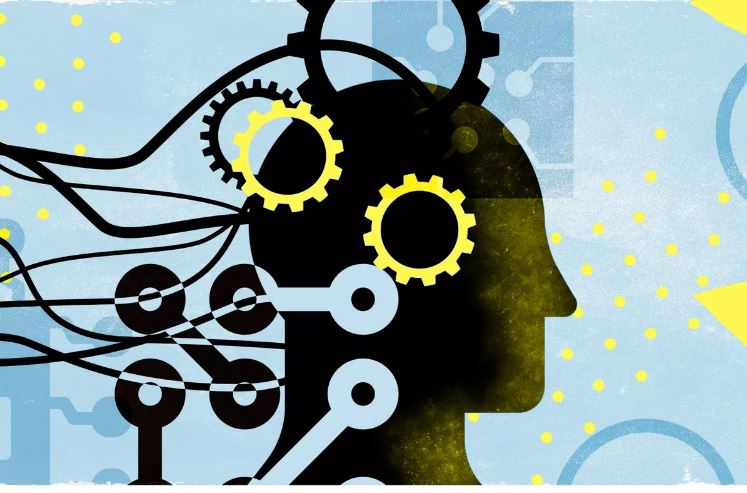 It has been a thousand years since mankind has lost its place on Earth. We are an extinct species now. The machines have won. The man responsible for creating the Artificial Intelligence Technology responsible for wiping out humanity is brought back into the land of the living. His job as assigned by the android that revived him is to bring back humanity into the Earth. But it is going to be a hefty task. The man named David Adams will face a lot of obstacles on the way. He will face the machine Overlords that rule the utopian wonderland that is Earth now. Bringing back humanity would mean condemning the planet again. They will not allow it. 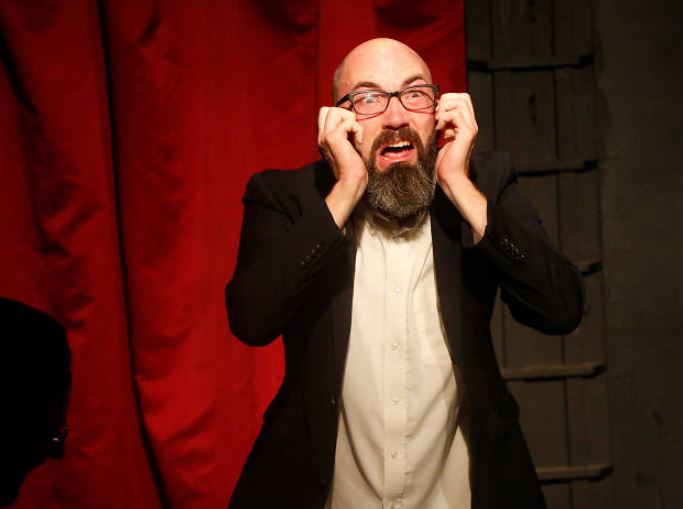 Clay McLeod Chapman, the man who is also one of the shot callers of the comic book, has written many such arcs in the past. He is a renowned personality in the comic book arena and his latest publication was in the acclaimed Marvel Comic Book series – Scream Curse of Carnage. In an interview, Clay McLeod Chapman says and we quote: 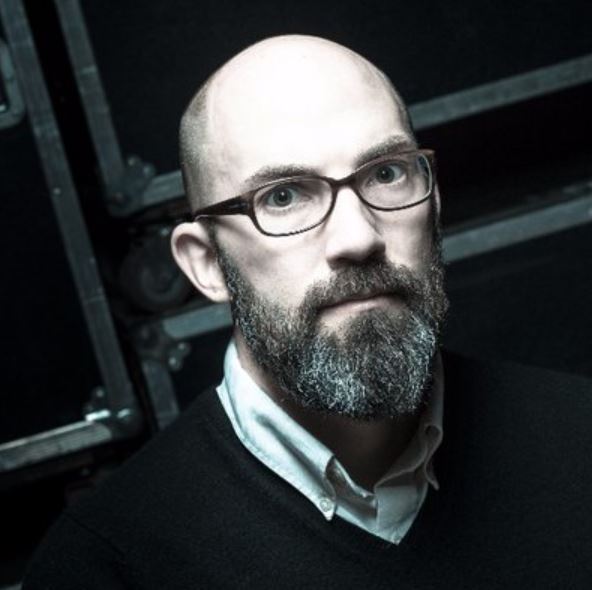 “After corrupting college with the contagion kegger-epic Lazaretto, it is an absolute honor to return to BOOM! Studios with ORIGINS. The story we have set out to tell, exploring parenthood after the apocalypse and what it means to be human in the absence of humankind, is something I believe readers of sci-fi and beyond will love,” said Clay Mcleod Chapman in the interview. “Being able to collaborate with Jakub Rebelka is a total dream come true and I can’t wait for everyone to be introduced to the lush and terrifying world we have created… ” 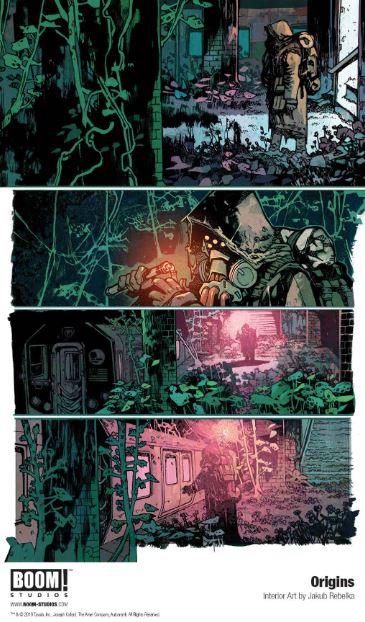 Are you ready to witness a world where the war between machines and men was actually won by the former? The thrilling science-fiction epic is poised to change the very genre itself.  Will humanity bounce back in a world that has grown to live without it? But the better question is – Should Humanity be given a second chance?? Only time can give us an answer to that question. We will have to wait and find out. 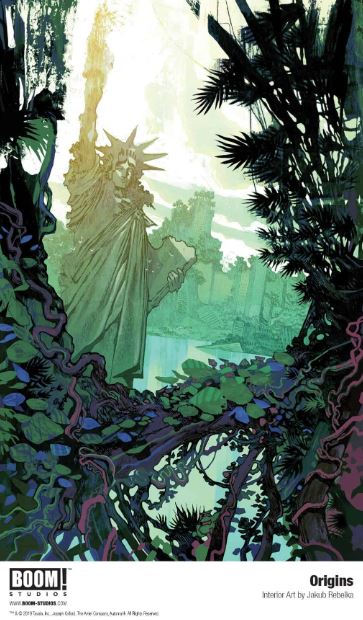 One thousand years after humans have gone extinct and artificial intelligence has taken over the world, a single man is brought back to life — David Adams, the genius whose technology was responsible for the destruction of his species, and who has been given a second chance at life in order to save mankind and undo his biggest mistake. But even with the help of Chloe, his first creation and the android that revived him, he may not be enough to reignite the spark of humanity or stop the AI overlords who plan to eliminate the last hope for mankind. David and Chloe must embark on the greatest journey of their lives, as he seeks to find redemption and discover if humanity can — or should — have any kind of future. 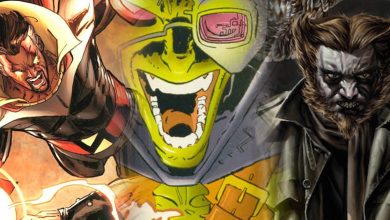