Places to Visit in Mysore:

Located in the state of Karnataka, Mysore is a place that cannot be ignored as far as the history and culture of the state and the country goes. Situated in the foothills of the Chamundi Hills, Mysore was the capital of the Kingdom of Mysore under the Wadiyar Dynasty. The reigns of the Mysore Kingdom was passed from the Wadiyar’s to Hyder Ali and Tipu Sultan and the rest they say is history. The places to visit in Mysore abound and are a gentle mishmash of the ancient and the modern. 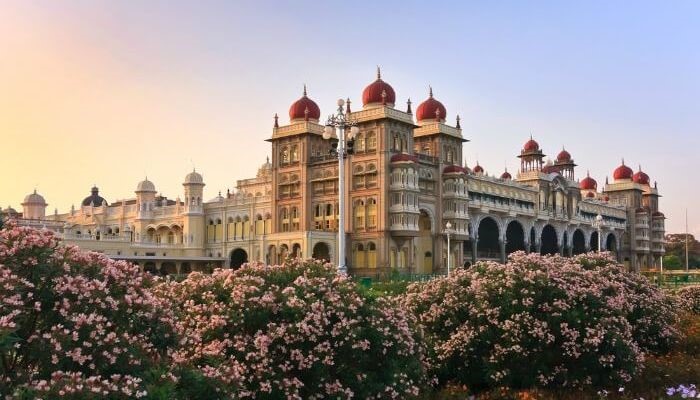 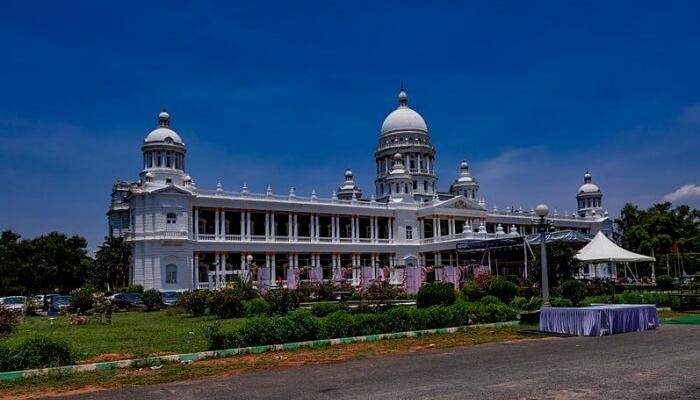 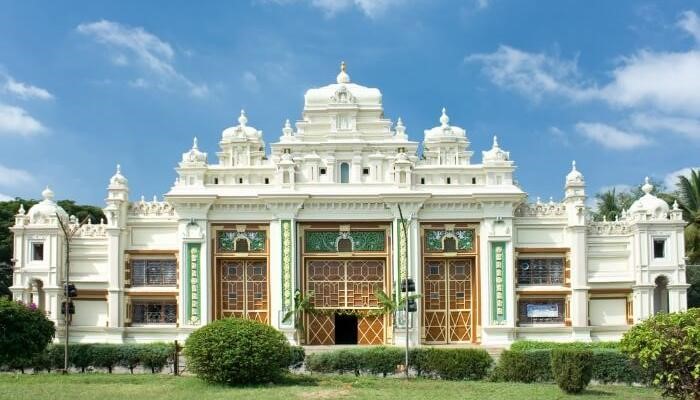 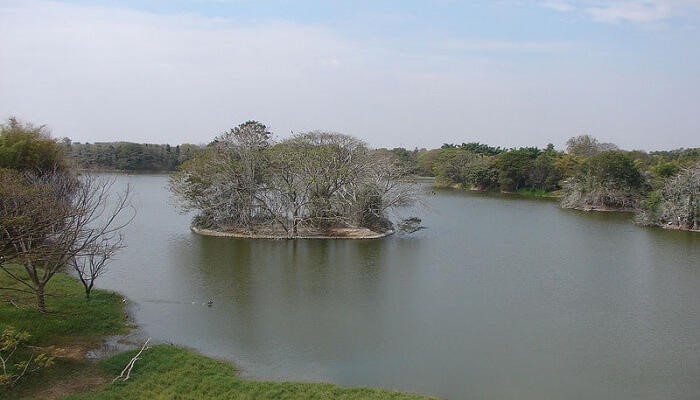 The spectacular Mysore Palace lit up on the eve of Dusshera transports people back to the golden days of the city and its rulers. The magnificence of the various places to visit in Mysore reminds the visitors of its rich historical and cultural past. Be it the Mysore masala Dosa, Mysore Pak, Mysore Silk, Mysore ink, Mysore Dasara, the place has etched a name for itself in the hearts of the people.

Also Read: Places to Visit in Himachal in December You Don’t Want to Miss

Tags
Places to Visit in Mysore 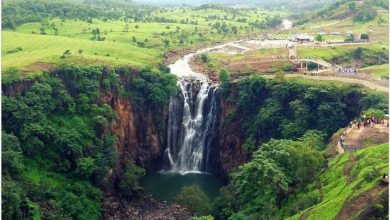 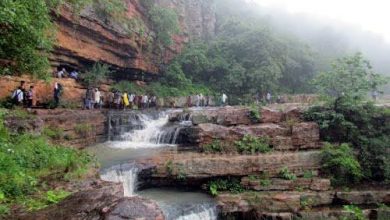 Places to Visit in Srisailam You Might Want to Check Out 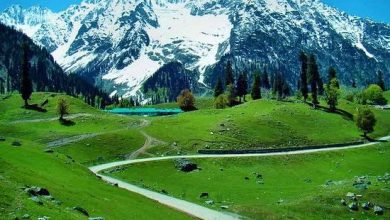 Places to Visit in Jammu You Might Want to Know About 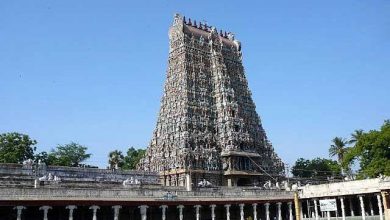 List of Places to Visit in Madurai You Must Check out