After Wonder Woman busted all myths that a female-led superhero movie was not profitable enough, Marvel has taken the hint and started investing in women-centric movies. It began with Captain Marvel and a Black Widow movie is soon coming into the scene. But Marvel Studios is ready to take things up a notch. They are planning an all-women Avengers movie featuring all the female superheroes. To top it off, they have even reportedly zeroed in on the villain that will play the big bad wolf in the movie. And this villain is a cosmic space-based adversary. 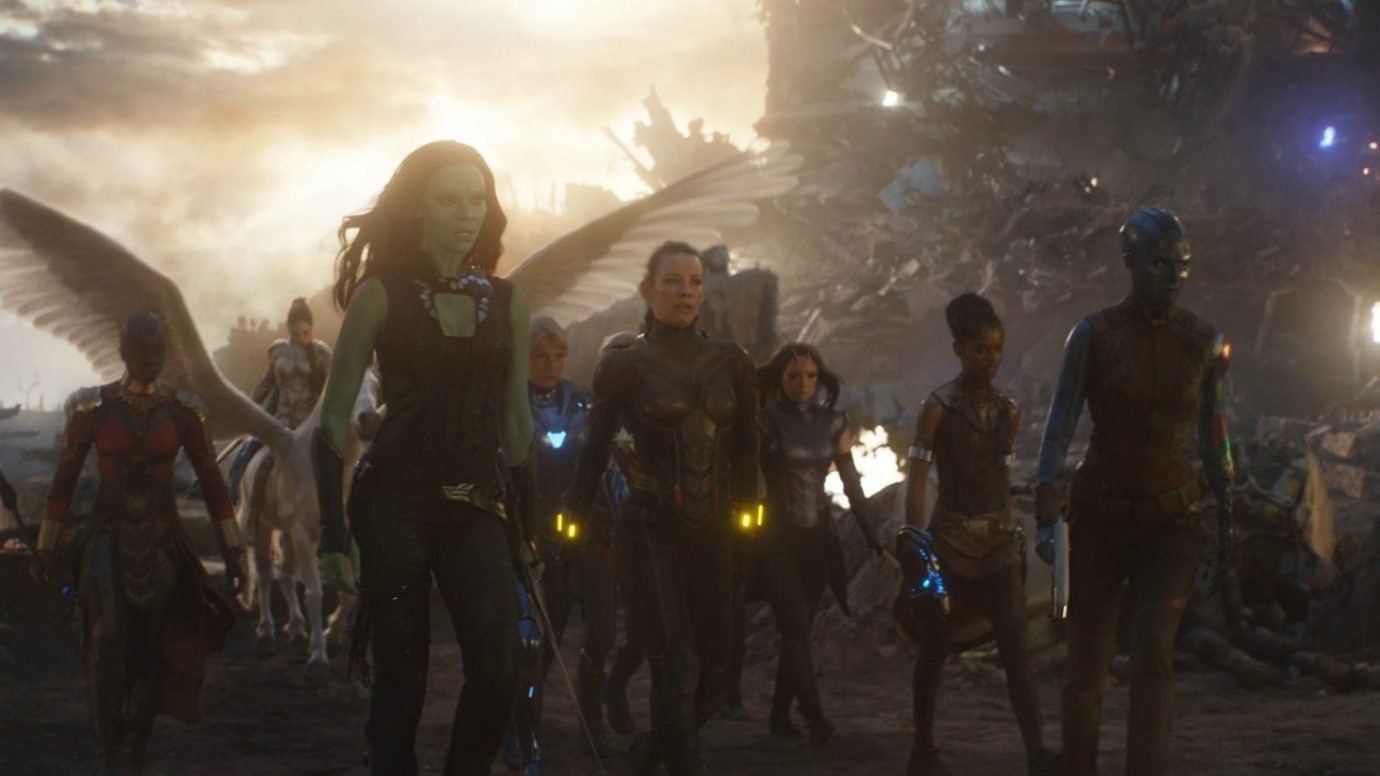 The All-Female Avengers team will probably be modeled out of the A-Force, an all-girls squad composed of the female superheroes that survived the incursions and formed a superhero team in Battle World to fight God Emperor Doom. It is too early to tell anything but according to some sources, production on the movie has already begun and artists on the drawing board are already starting to scramble concept arts to be used for the film. Some claim the writers at Marvel Studios have even created the final storyline to be used as a base for the script.

But the fact that they have selected a supervillain means that things are about to shape up pretty nicely, and that too pretty soon. After confirming that Daniel Radcliffe will most probably play Moon Knight aka Marc Spector on screen, the next best news brought by the same source reveals that the female heroes of the Marvel Cinematic Universe will be summoned by the benevolent cosmic mistress called Singularity to fight Anti-Matter. 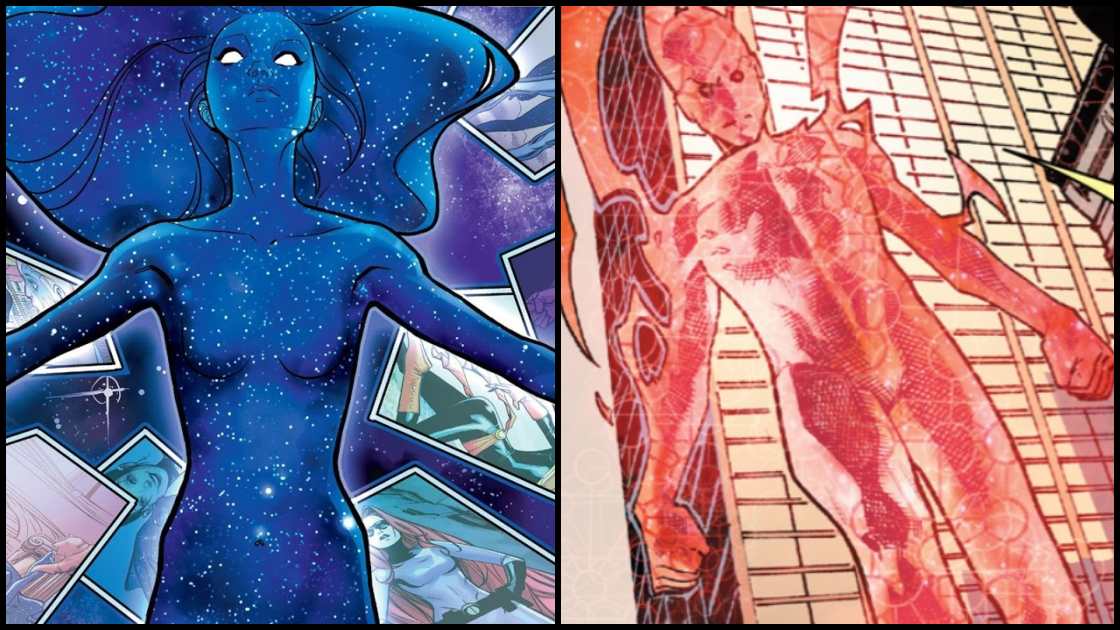 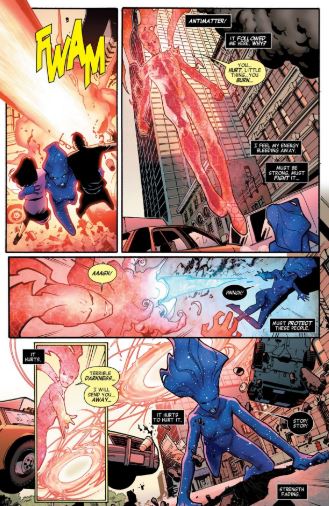 Both Singularity and Anti-Matter are recent additions to the growing Marvel Comic book Universe. They were introduced only during the recent Secret Wars event. Singularity embodies the good-natured and benevolent part of creation whole Anti-Matter is an entity that represents the other side of the cosmic coin that is, chaos and destruction. The A-Force, the superhero team the all-female Avengers movie will draw heavy inspiration from, has come into contact with both the entities. One of the entities – Singularity, ended up joining the A-Force team and together, the A-Force superheroes fought Anti-Matter to a standstill, eventually defeating her. It will be interesting to see how the story unfolds in the live-action adaptation of the story arc.

Avengers: Endgame released on the 26th of April, 2019. The official film synopsis for the movie has been released and it states: