Comic Books are filled with superheroes hooking up and starting relationships. Some stand the test of time, some don’t. But sometimes there are certain romances even time would want the readers to forget. Romances so wrong that they should have never existed in the first place. Presenting the 12 comic book romances so wrong they will never be allowed on screen….

12. The Dora Milaje are forbidden from talking to anyone else but their king 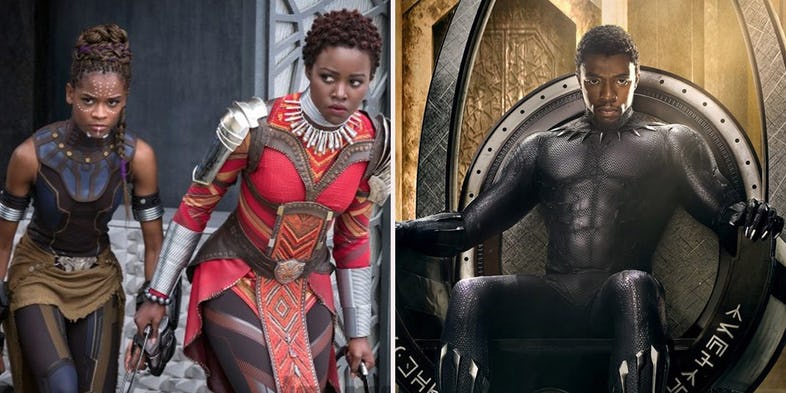 The Dora Milaje is the personal bodyguard of the King of Wakanda consisting of the fiercest and most beautiful women that each Tribe of Wakanda that swore allegiance to the throne must contribute to. They double as potential candidates for a queen. But there is one dark twist – The Dora Milaje are forbidden from so much as talking to any other man. The most advanced nation of the world supports its own King having his own personal Harem.

Quicksilver and Scarlet Witch are brother and sister. But the comic books never even spared this duo. In the Ultimates universe, Scarlet Witch and Quicksilver is a couple. What is even worse is that instead of opposing this union Hawkeye thinks it will cause bad PR for the team. Wolverine even supports to this relationship. 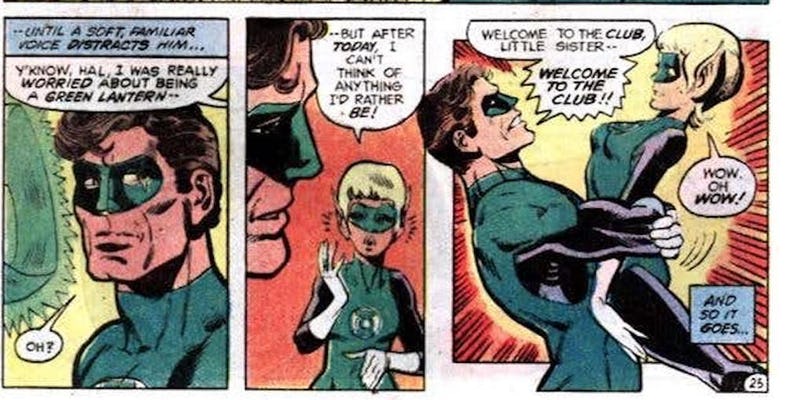 Arisia is not of this world. Time is relative where she comes from. Fourteen Earth Years equals to Twenty Eight years there. So Arisia, although still a teenager according to Earth years, is an adult in her world. But still the Justice League members treat her as a teen. When she puts on the ring, she changes into an adult form but she still is a child inside. In the comics, Hal Jordan and Arisia was a thing. Even with all the ‘time is relative shenanigans’, it is still wrong. 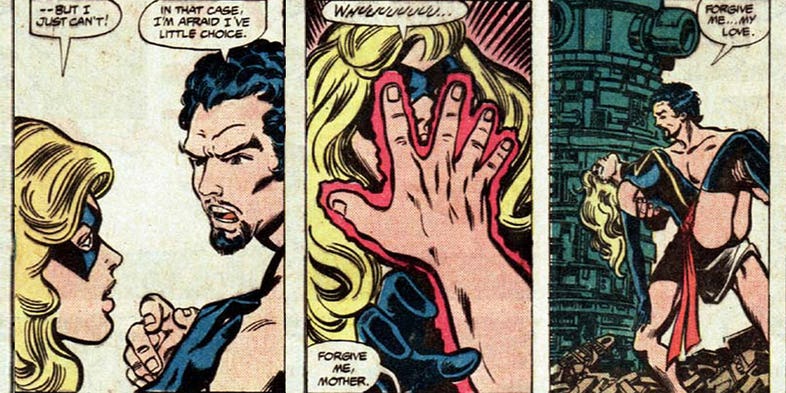 A classic case of supernatural pregnancy, the story of Ms. Marvel’s rape by Marcus is pretty gnarly and gruesome. When Ms. Marvel still stays unimpressed by Marcus’ courtship, he decides to use a little mind control to impregnate her. The child grows at an accelerated rate to become Marcus. Apparently, Marcus used Danvers’ womb as a gateway to escape Limbo, the dimension he was trapped in.

When a stubborn guy tries to get an unattainable woman, it makes for a great romantic story in the theaters. But Jimmy Olsen and Lucy Lane’s story was anything but. Lucy only used Jimmy as a last ditch effort when she could not get anyone better, or at least that is what she said to Lois Lane. Whenever Jimmy had someone better to look up to, Lucy would jump in and steal him away again only to dump him. Lucy Lane was a bitch, plain and simple.

To explore one of the greatest comic book romances ever was a good move for Marvel. When Ororo Munroe aka Storm is targeted and captured by a South African strike force, it is T’Challa who saves her. Around him, Storm starts to develop feelings that she never had experienced before. Both decide to act on the romance and consummate the new found relationship. The only problem is – Storm’s freaking Twelve!!!

Superman and Supergirl are cousins. Everyone knows that. But it still did not faze the writers from making up a story where Superman does actually hit on his first cousin. Supergirl is searching for Superman’s perfect bride when Superman tells he would prefer Supergirl if he could. In one story arc, a non-kryptonian Supergirl actually goes back in time, replaces her old self and marries Superman.

In Judas Contract, a strange form of betrayal turns the Teen Titans upside down. One of the Titans’ own members, Terra ends up betraying the team for the sake of Deathstroke. Her reason – she is in love with him. But that is not the infatuation kind of love if that’s what you are thinking. It’s full on body heat romance on bed kind of love. Statutory rape at its finest!!! 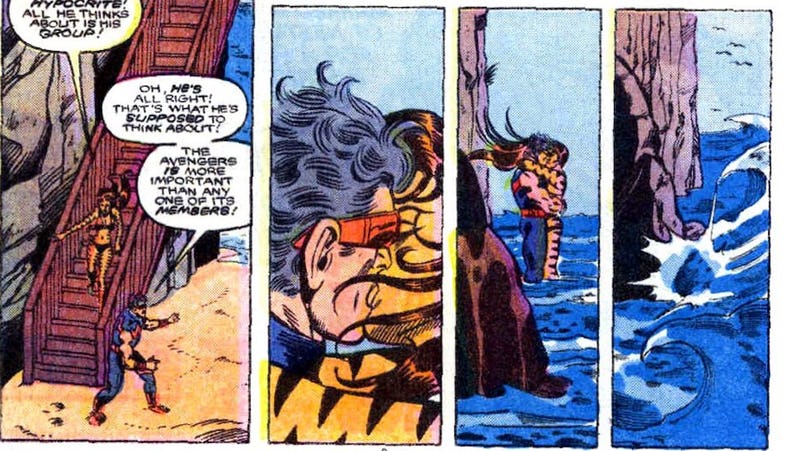 When Tigra joins the West Coast Avengers, she ends up having sexual relations with a lot of the members. A talk with Wonder man turns into a make out fair, a causal chat with Hank Pym and Tigra jumps his bones too. The writers’ claim that it is Tigra’s cat sides desire to hook up that is taking over her instincts. We are still not sure. If Tigra is half cat, she is half human too!!!

Wonder Woman’s alter ego Diana Prince was the secretary to Steve Trevor. Steve Trevor’s boss was General Darnell but he lusted over Diana Prince more than you could imagine. Military decorum forbade fraternizing within the department but that did not stop Darnell from trying to impress his secretary. In the 1980’s, the writers finally realized the mistake and made Wonder Woman give a thinly veiled yet stern warning to Darnell to stay away. 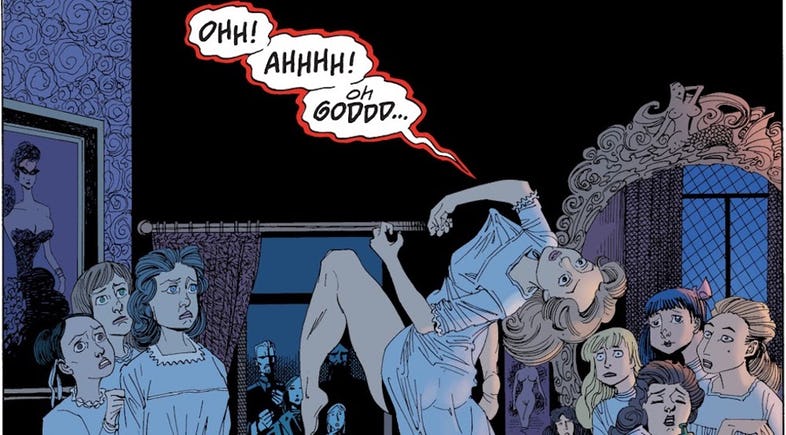 Alan Moore wrote a lot of assault into his stories. One of issues of The League of Extraordinary Gentlemen involves Mina Murray visiting a school where teenage girls are getting pregnant without any reason. At the height of the Victorian Era, the consecutive pregnancies are seen with a paranormal lens but Mina knows better. The culprit is found to be the Invisible Man. He was pinning down the girls when they were alone and having his way with them.

1. Doctor Fate’s Stepmother has ‘feelings’ for him 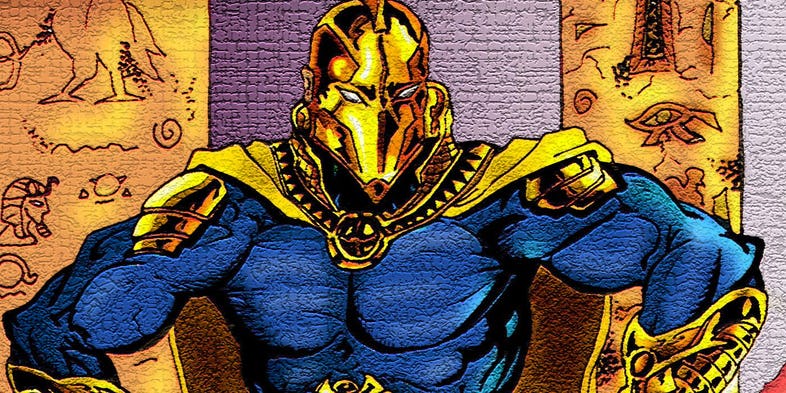 In the 1980, Doctor Fate series, the Original Doctor Fate, Kent Nelson and the new one is a Firestorm like human matrix composite of Eric Strauss, a ten year old kid and his stepmother Linda Strauss. In one of the story arcs, it is revealed that Linda used to have ‘feelings’ for his own son when he was young. He still is. The Helmet of Naboo may have turned him into a fully groan adult but put aside the Magic and he still is just a ten year old child. A child being lusted over by her own Stepmother still counts as wrong and horrible. 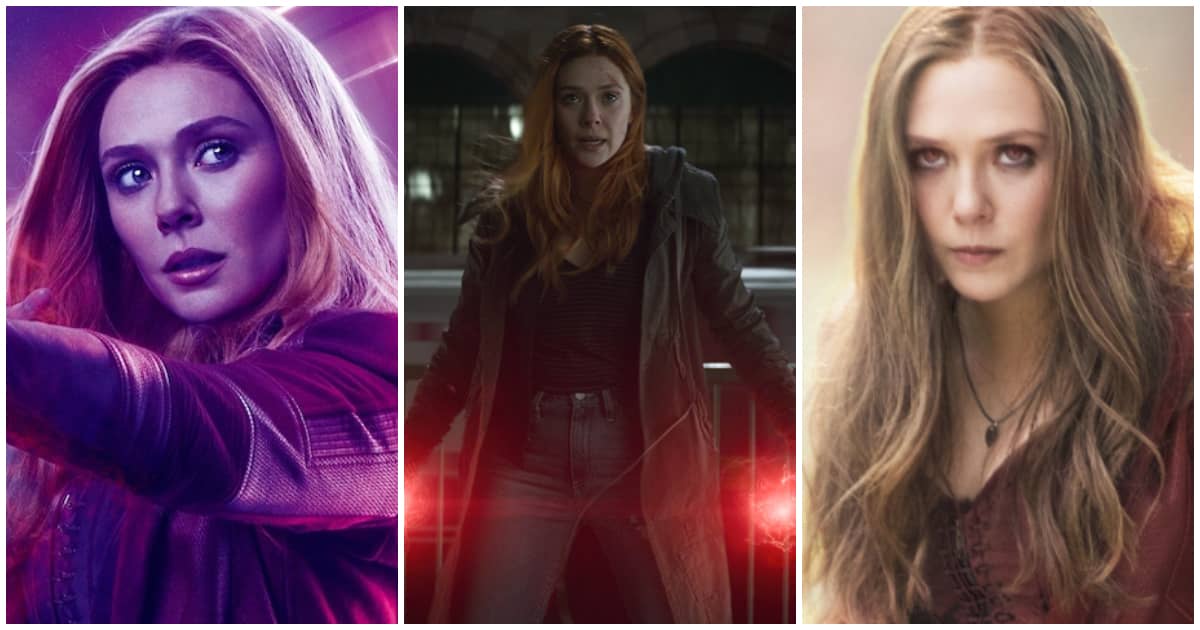 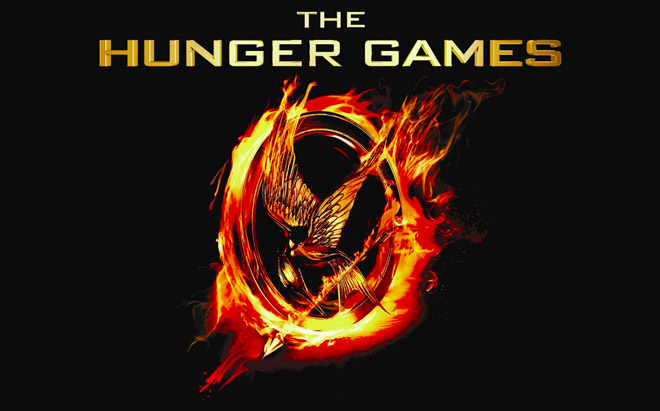 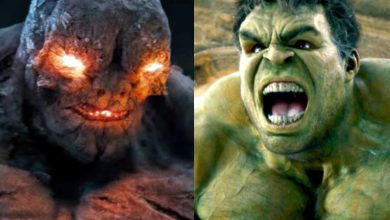