We’ve all had that phase – watching a whole lot of teenage movies just because you can. Watching movies specifically about high school, the mean girls in your school and the thousand other problems that come with it. Being judged, not being judged, being popular, not being popular, being nerdy and being a hipster – all wrapped into one gigantic mess of teenage tropes. The truth is, almost none of them are real. In fact, some of them are so fake-ishly real – almost realistic enough to become real over time.

It’s time to go beyond the fourth wall to see everything wrong with teenage movies. And there is a lot.

In a normal weekday, teenagers have assignments, homework, extracurricular activities, mingled with eating, sleeping, breathing and procrastinating. They don’t have time to think about meeting friends on a weekday in the middle of the year, and they certainly don’t have the time to go cross country driving to an untouched lake (which also doesn’t exist because civilization). Teenagers don’t have time to breathe; they’re too busy auditioning for college in their years of schooling.

The nerdy trope is a myth. It probably existed some twenty years back, but it certainly does not anymore. Everyone is a nerd these days. Everyone has seen Game of Thrones, almost everybody watches Sherlock and there are a thousand different entertainment shows and movies which everybody watches.

The youngest teens are thirteen. They cannot tell the different between their elbows and their feet, let alone between love and the concept of having a boyfriend/girlfriend for the sake of it. At the oldest, they are eighteen.

Eighteen year olds are too busy having an existential crisis about which college they should go to and where their socks are. The middle age would be fourteen to sixteen. And no matter how many movies portray the first date at a small restaurant somewhere at the outskirts of town, that doesn’t happen.

Admittedly, every school has one conti party (shh), but beyond that parties are mostly social settings where ten to fifteen kids get together. Parties any bigger than that are birthday bashes. Parties happening at home while the parents are away never happen. And parties in which so many teenagers show up that every nook and cranny is bursting with them certainly don’t happen. I can’t confirm whether the red plastic cup is a myth or not, but it feels like a fake-ishly real trope.

Kids at thirteen don’t exactly have lessons in being an adult. Most of the time, movies depict these very obnoxious thirteen year olds who think they know everything. While this is true in a lot of cases, most teens at that age aren’t as bad as the movies make them out to be. Teens at thirteen seem to be more confused than anything else, and only at fifteen begin to understand a little. Life is a mess and the adults don’t explain anything to you.

Probably. There is a possibility that you could be friends until the end of time. The other possibility is that you have a very dramatic fight during your ninth grade and you both drift away. There’s the more fatalistic possibility of losing touch. The fact is, friendships during school years are not as simple as everyone makes them out to be.

You have to go through a year of drama, a little bit of gossiping, a lot of internal debate and finding some common interest point until you know you will be friends with the person longer than you will be with others. You eventually lose touch with a lot of the people whom you hung out with. It’s sad, but it’s true.

Not all the time. Teens and parents have odd relationships. It’s not always about the control parents exert on their children. It can be about other things, and more often than not, they don’t hate their parents. After all, your parents are paying to keep you.

I frankly have no idea where this came from. It probably existed during sleepovers at eleven, but by the time you are thirteen the cooler thing to do is to watch a movie and stay up all night. I’m sorry, boys, female sleepovers do not entail pillow-fights in revealing night wear. As you grow older, the sleepover is more about helping your friend with their debate speech and more about trying to get some sleep before the next day. 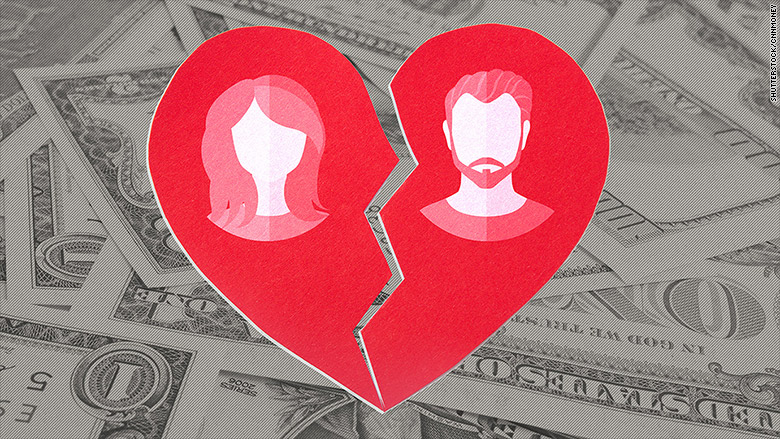 Does money matter in a relationship? The answer may surprise you… 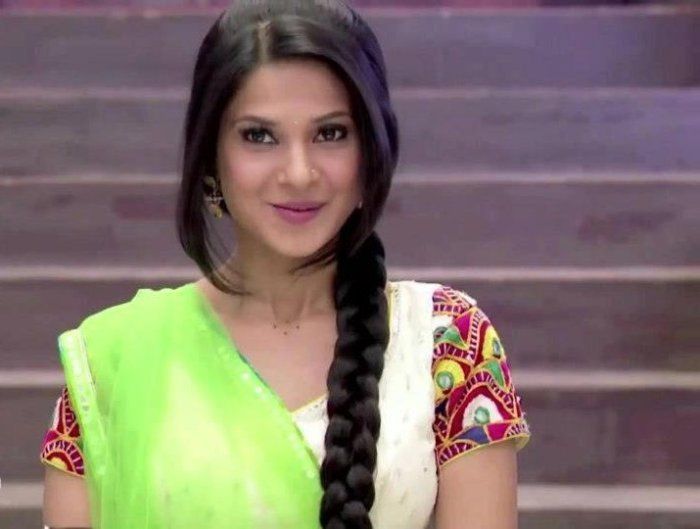 7 Reasons Why Gujarati Girls Are Best To Date

We Aren’t Meant to be Boxed and Labeled 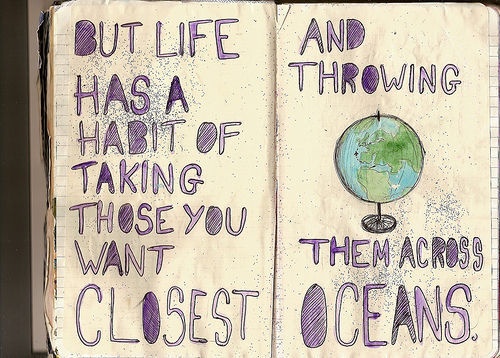