Zimbabwe’s Cricket team has been accused of taking bribes from Pakistan Cricket Board leading to its failure to beat Pakistan’s Cricket team two weeks ago. The Chairman of PCB (Pakistan Cricket Board), Shaharyar Khan, has rubbished these allegations. Shaharyar Khan said on Friday that while PCB paid Zimbabwe Cricket Board an amount of USD 50,000 to cover their tour expenses, it was unfortunate that there have been rumours about Zimbabwe players being bribed to tour Pakistan.

“That is not true as the tour was approved by both boards and just yesterday our Prime Minister sent a message of thanks to the Zimbabwe President Robert Mugabe for allowing his team to tour Pakistan,” Khan thwarted the rumours.

“In such a scenario, there is no question of bribing players,” he further added.

Zimbabwe was the first side to tour Pakistan after a long gap of six years after other National Cricket Boards refused to send their teams there because of the security concerns following the terrorist attack on Sri Lankan players in March 2009.

The Zimbabwe tour was  a huge success for the PCB. They ended up making a profit as the T20 matches and ODI series drew full houses.

“The response of the people was enough for us and vindicated our stance that international cricket needs to be revived in Pakistan,” Khan said.

The Zimbabwe tour was not a part of ICC’s Future Tour Programme. The PCB Chief added that a bargain was struck between the two nations’ cricket board where both the team are to tour the other country. Pakistan is to tour Zimbabwe for an ODI series in August.

“The Zimbabwe players told us they had not received such a rousing welcome anywhere before in any country and the series was also played in a secure and stable environment what more can we ask for,” he said.

“The visit by Zimbabwe has given us confidence and we will build on the success of the tour. I am sure lot of perceptions about playing in Pakistan will have changed after this tour,” he added

The rumor comes just days after the PCB announced the Pakistan Super League T20 to be held next year. Khan is confident that this league will succeed.
Tags
cricket pakistan T20 zimbabwe 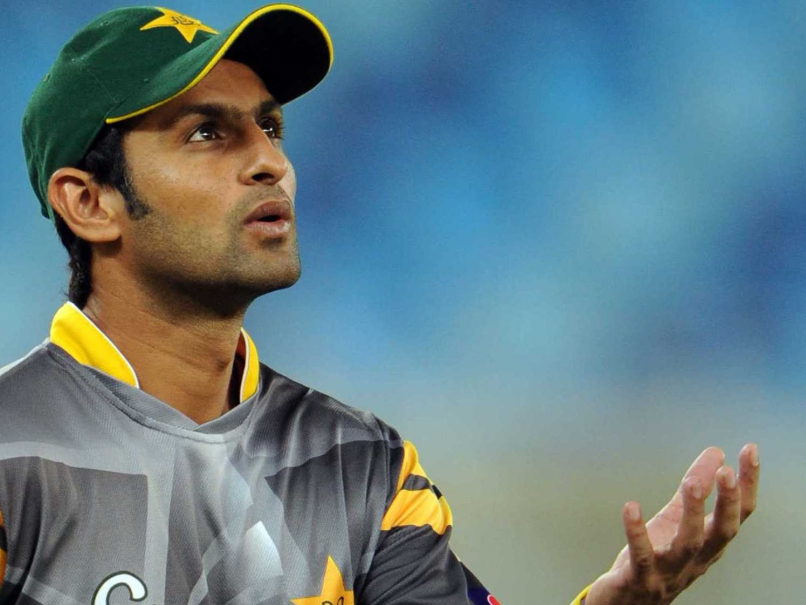 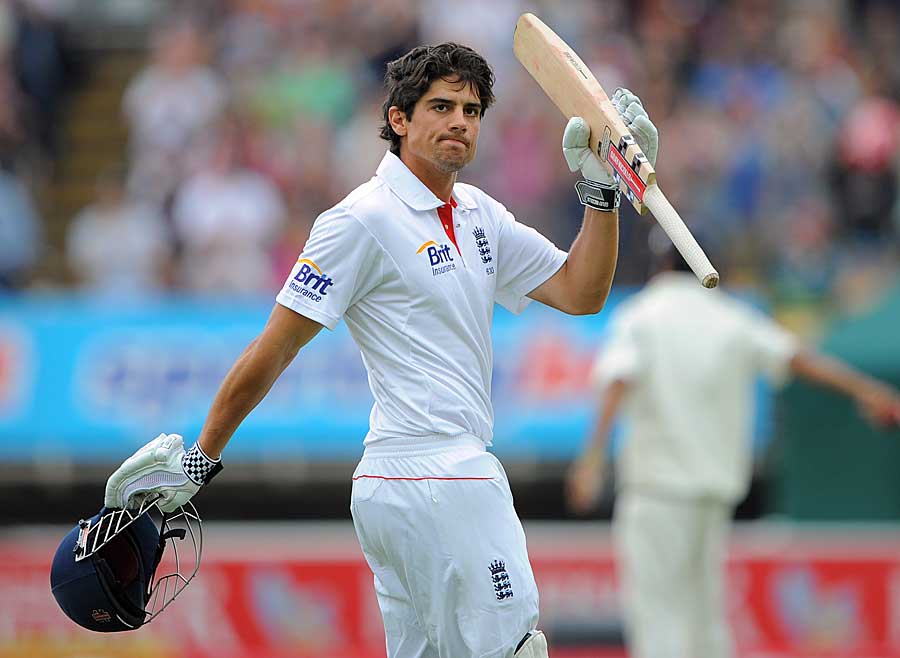