Venom has been able to make a place in our hearts with the chemistry between Eddie Brock and Venom itself being primarily responsible for that. The movies though not critically well-reviewed have been able to have great success amongst fans. Venom is clearly the best symbiote Marvel has introduced to us both in comic books and movies. And that can be proved by the mere number of times we have seen Venom win over certain characters. Now, these characters include all sorts, from baddies to good to literal godlike characters, Venom has defeated all sorts of them. Let’s take a look at some of the strongest enemies Venom has fought and defeated only to make sure that he is the best when it comes to symbiotes. 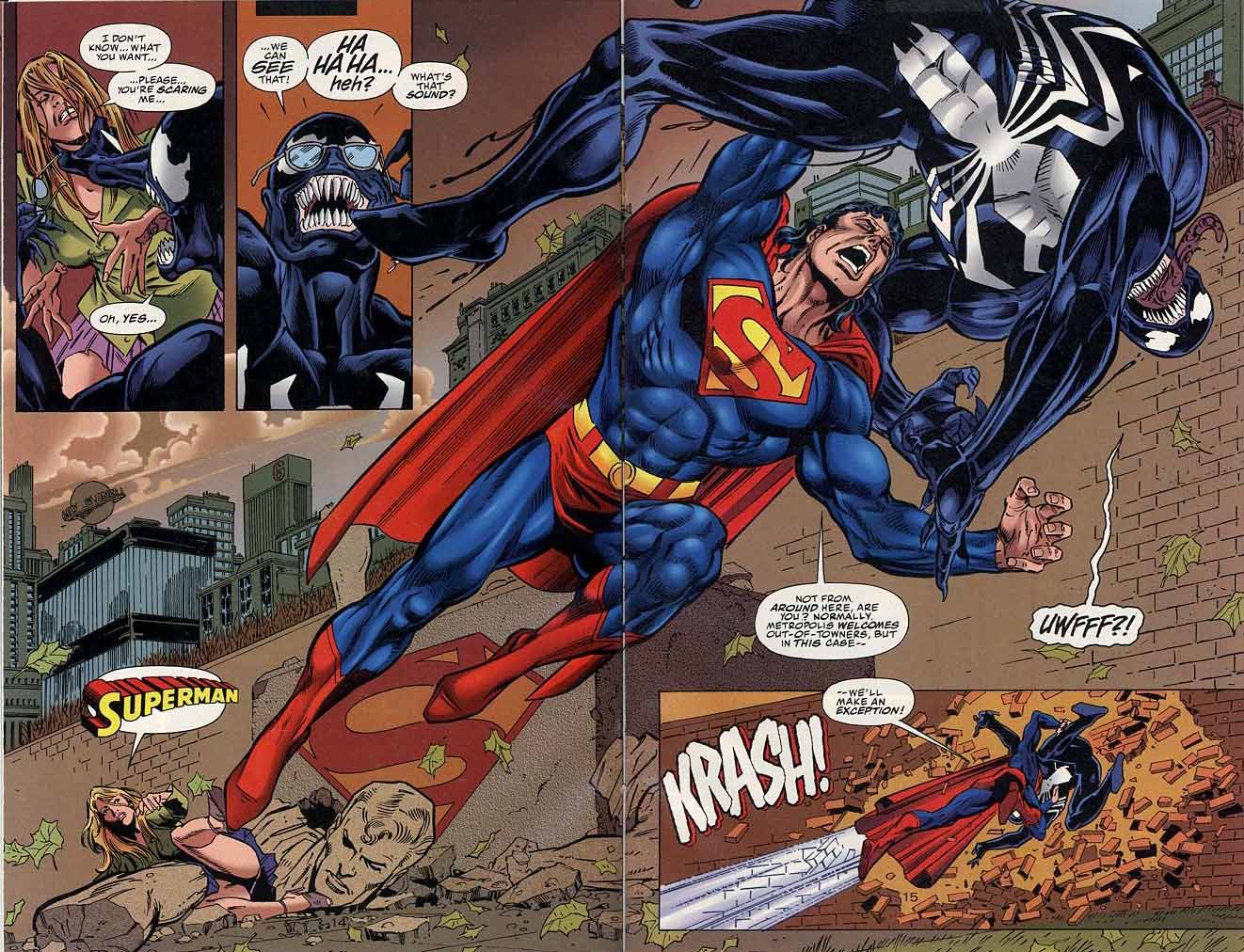 Superman is one of the greatest superheroes, often compared to god for possessing abilities that clearly put him above most other heroes. This story comes from the lesser-known crossover event between Marvel and DC titled DC/Marvel: All Access. This storyline could actually be considered as one of the most humiliating moments that our greatest had to face in the form of a defeat. Though we didn’t get a very long fight as Venom pretty soon beats Superman up and nearly chokes him with his symbiotic powers. We would have loved to see a Venom and Superman bonding though. 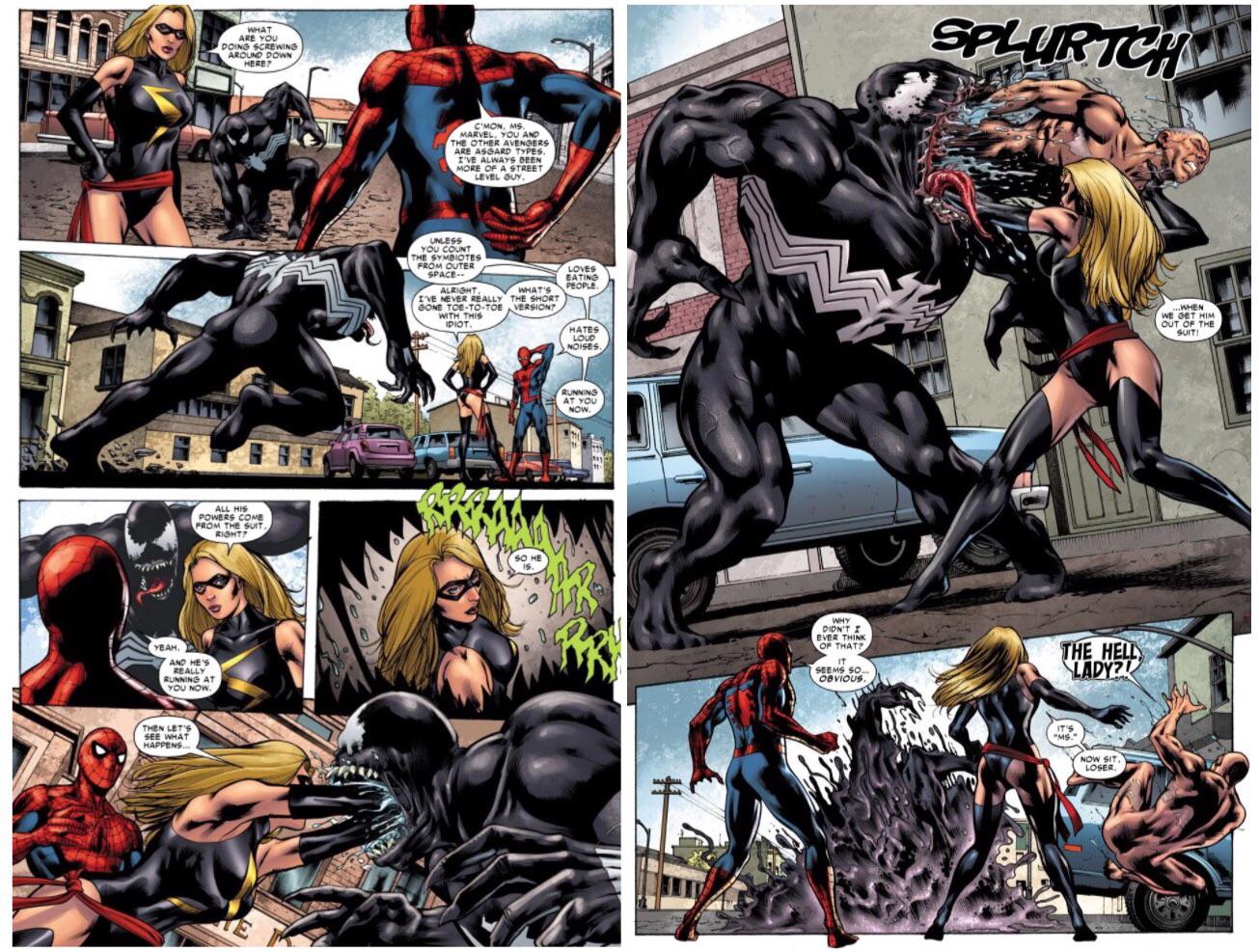 This one might seem too far-off considering Ms. Marvel isn’t just any superhero. She seems to have made a massive impression on Venom as she is able to pull out Mac Gargan from Venom’s chest as Venom was inhabiting his body. The symbiote actually must have found this really interesting considering he then follows up by taking over her body and becoming She-Venom. Considering the fact that Venom can now fly and shoot space lasers, we don’t care that there could have been a much better name for this combination.

This time it was actually a real god the Venom ended up defeating. The storyline of King in Black follows as Knull, the cosmic embodiment of nothingness and the creator of all Symbiotes, decides to return the universe to the state before the big bang. One of the biggest weapons that come to Venom’s hand is actually a combination of Silver Surfer’s board and the Mjolnir, creating a god-killing axe. He uses this very weapon to end Knull’s reign once and for all. 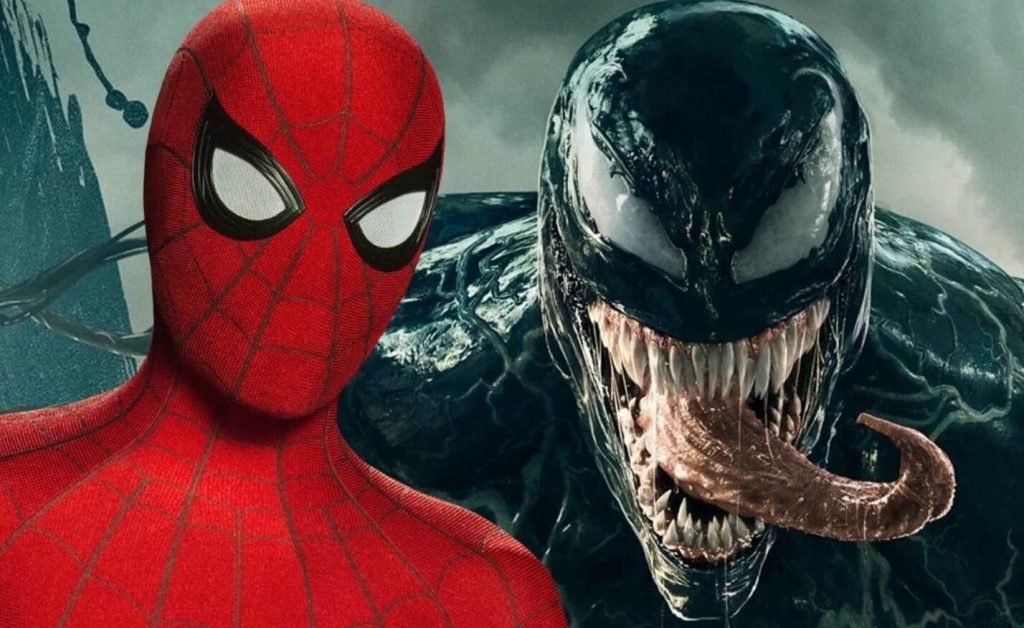 Venom has been able to beat up Spider-Man numerous times in the comic books, with the latter going through the most amazing fights. But the one fight that is really worth mention is from Amazing Spider-Man #375, which can be considered to be one of the greatest one-sided fights in comic books. This fight really turns out absolutely brutal as one of the moments includes Venom taking the wall crawler’s head and hitting it on the concrete bases of a roller coaster till the entire thing comes crashing down on both of them. 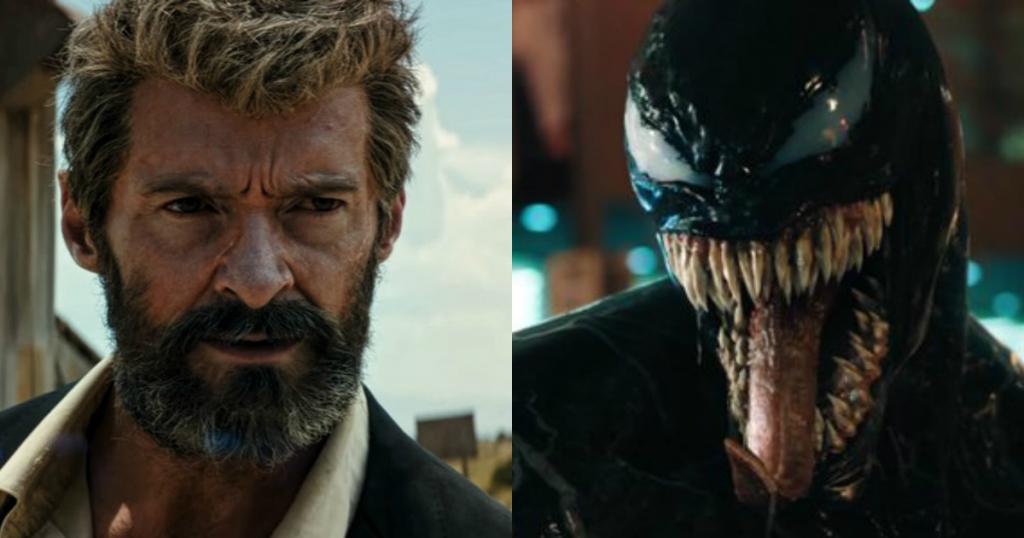 Wolverine is no ordinary mutant or superhero when it comes to Marvel. Venom previously try to battle him out and failed miserably in the comic books. The same cannot be said about the 2005 underrated Ultimate Spider-Man video game, which showed us a different spin on this. Since the particular moment from the game plays out with Venom as our protagonist, it’s no wonder that he comes out on top by beating up the angry mutant. The latter does put up a great fight though with moments that can really mess up the player’s chance of taking him out but by the end, Venom takes down Wolverine with a nice punch on the back of his head. We are going to see some version of this in the upcoming Venom sequel, Venom: Let There Be Carnage. Fans are clearly worried about the outcome of this face-off considering Carnage is definitely a much bigger villain compared to Venom but this win comes from a recent comic book titled Absolute Carnage. The thing that really triggers Venom here is the fact that Carnage makes an attempt at Eddie Brock’s son. Venom takes no second thoughts in impaling the latter through the chest and killing him. The movie, Venom, was able to make sure that the duo of Eddie Brock and Venom actually stand out as a unique pairing. While both of them are clear losers as Riot is established as one of the best things to have come out amongst the other Klyntarans. But the duo manages to defeat the latter by beating the odds. This was also able to make sure that we really should be prepared to see something far crazier considering the upcoming movie will feature someone way more fearsome than Riot.

This fight took place in the comic books that also ended up being the prime inspiration for the Disney Plus What If…? series. The specific issue was titled “What if Peter didn’t defeat the black suit and the symbiote wreaked havoc across the Marvel universe?”. The story leads to Venom killing off Spider-Man by sucking the entire life force of the hero. The same thing happens to Hulk, as Venom bonds with him, drains the entire gamma energy from the monster, and takes away all his powers. 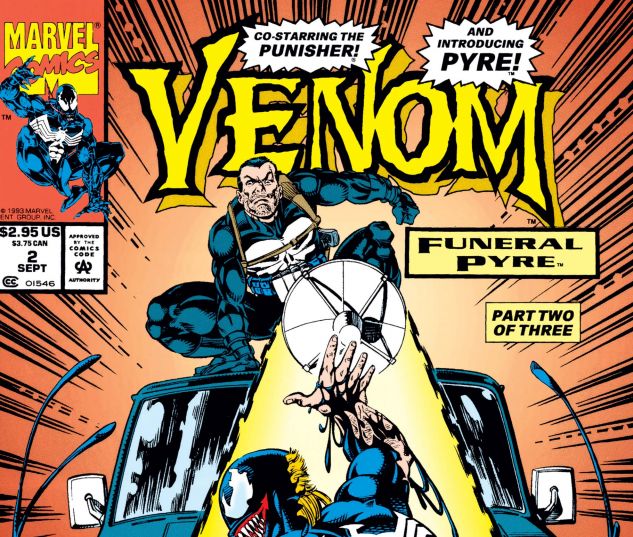 Venom has been able to beat up Punisher and that makes absolute sense considering the latter is only a normal human being with certain fighting tactics. But it’s important to mention that Punisher was able to put up a proper fight with Venom to ensure that the fight actually deserves a mention. Both of them were looking out for the same group of people and Venom realized that he was being followed by Frank Castle. He takes it upon himself to beat up the latter and make an example out of him. Frank Castle does make a comeback by using sonic rays and making sure he won’t be a bother anymore. This all happens in the short-lived Venom: Funeral Pyre series of comic books. Believe it or not, Juggernaut is one of the most essential villainous characters in the Marvel comics. The story comes from Venom: The Madness issues of the comics. According to the story, Venom’s girlfriend manages to take down a major evil corporation. This evil corporation then decides to take matters into serious hands by sending Juggernaut the take her down. The fight that follows between Venom and the villain who literally breaks through most things in the world stands out because Venom isn’t lucky during the first few rounds. Later, Venom gets a proper boost due to merging with some toxic ooze.

Okay, so these were the strongest enemies Venom has fought over time and defeated. Let’s see who else he fights on the big screen.