Marvel’s Spider-Man is now one of the most loved characters based on comic books. It is one of those characters that got two reboots and has been played by three different actors. Spider-Man’s popularity increased after his MCU debut in Captain America: Civil War. The character has appeared in two standalone MCU Spider-Man movies and the third movie, Spider-Man: No Way Home is slated to release this year. Now considering the speculations related to the plot and characters of the movie, there are a lot of things people want to see in Spider-Man 3. 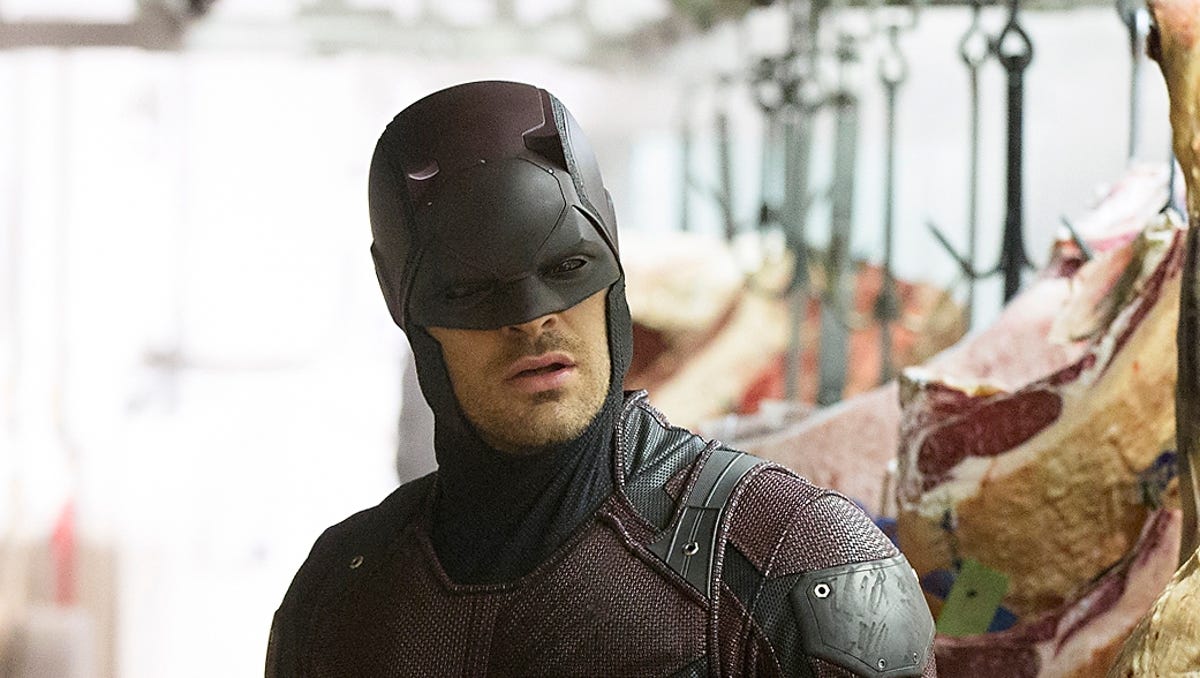 Daredevil appeared a long time back in his series made for Netflix. Though the character is from the MCU, he never appeared in any of the movies and series of MCU. The character was played by Charlie Cox and he fought crime on a much smaller scale. There have been many rumors about his appearance in No Way Home. Since he is also a lawyer, he might represent Spider-Man at the court since he was accused of murdering Mysterio towards the end of Spider-Man: Far From Home.

Venom has been the main villain for Spider-Man for a long time in comic books. The character appeared in 2007’s Spider-Man 3 where the symbiote bonded with Eddie Brock towards the end. But it was a brief appearance. There have been many reports about Venom making his MCU debut, although that is unlikely for now. But there is a chance that he might cross paths with Spider-Man in the upcoming film. It will be great to see Tom Holland’s Spider-Man facing his biggest threat.

No Way Home is also going to include the concept of Multiverse. So possibly the other Spider-Men played by Tobey Maguire and Andrew Garfield might make an appearance. This can be possible towards the end of the film where all three of them will meet each other at one place and take down the villains. The film is already including two villains from the previous franchises, Doctor Octopus and Electro. So the appearance of the other two Spider-Men is very likely to happen. 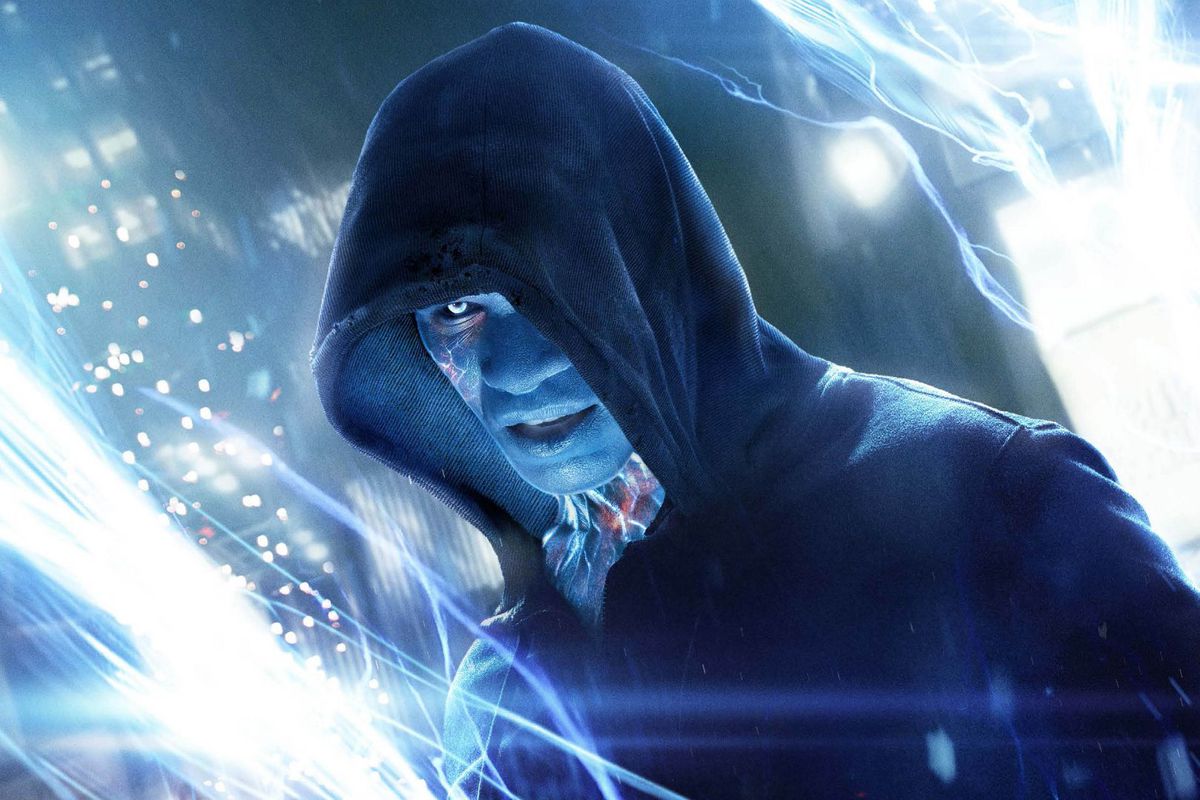 One of the rumors that have been confirmed is the return of Jamie Foxx as Electro. Although The Amazing Spider-Man films were criticized for relying more on visual effects, the villains were still loved by the audience. Foxx played the role of the main antagonist in the second film. He was killed at the end of the film but he will make his comeback in No Way Home. How Foxx’s Electro will be connected to Tom Holland’s Spider-Man is still unknown. But it will be a visual delight to see Spider-Man taking on this powerful villain. 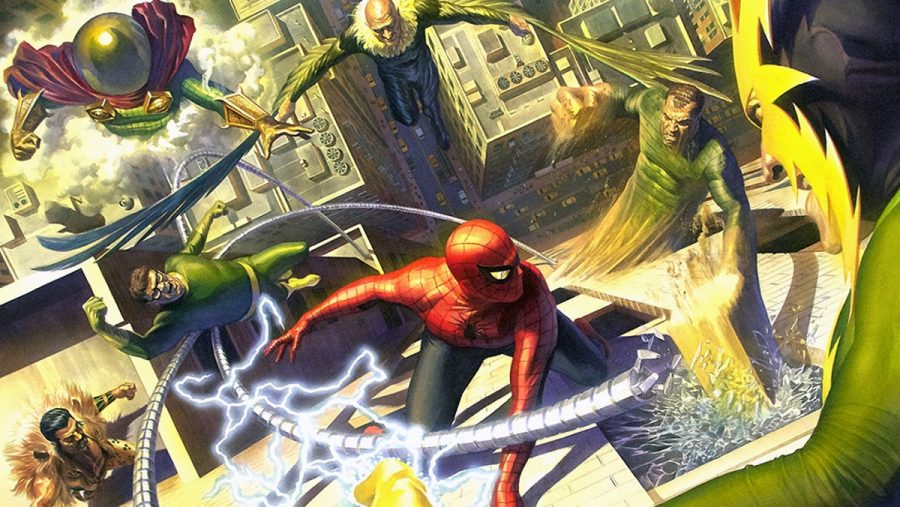 Marvel’s lineup has changed a lot in the last few years considering the response received by certain films. Sinister Six has been another villain of Spider-Man in the comics. A film on Sinister Six was also planned but after the disappointing box office returns of The Amazing Spider-Man 2, the film got stuck in development hell. But there have been a few hints that the team might have resurfaced with the Vulture, Scorpion, and Mysterio, and with Doc Ock and Electro appearing again, the inclusion of one more will make its six. 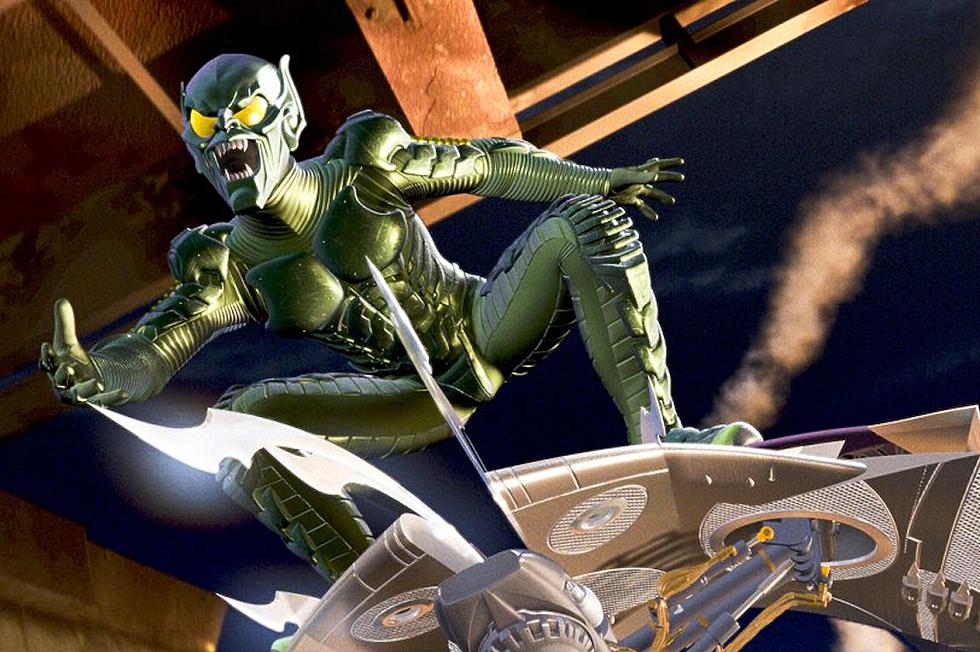 The Green Goblin played a major role in Sam Raimi’s Spider-Man released in 2002. The character’s son donned the same costume and took revenge on Spider-Man and again teamed up with him after learning the truth about his father’s death. Willem Dafoe infused a maniacal menace to the character. Apart from enhanced abilities, Green Goblin has many gadgets, bombs, and a flying sled that troubled Spider-Man in the first film. The multiverse shall make this return a possibility but there has been no evidence to support this rumor.

Since he is the sorcerer supreme, Doctor Strange has a better understanding of the multiverse than any other in the MCU. He and Spider-Man met each other in Avengers: Infinity War where Spider-Man helped Iron Man to rescue the sorcerer supreme from the clutches of Thanos’ children. They teamed up with the Guardians of the Galaxy to try and defeat Thanos. So, Doctor Strange might appear in No Way Home because the multiverse is also being included this time. 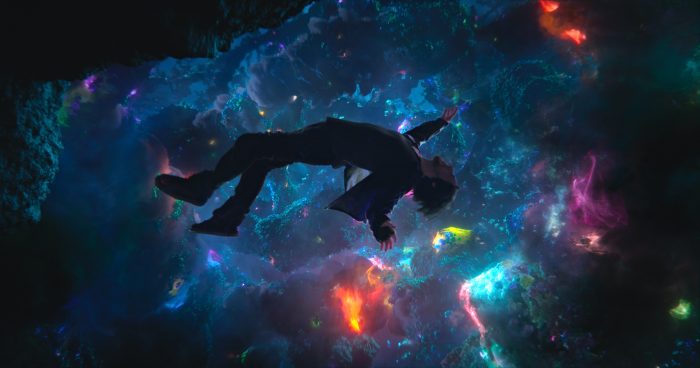 It is an event that could make the other rumors possible. The multiverse has been already introduced in the MCU since the title of another upcoming movie is Doctor Strange in the Multiverse of Madness. Now the fans are waiting for the time when it will be revealed. Some speculations stated that it might get introduced in WandaVision but that did not happen. The current events in Disney+’s Loki are also hinting towards the creation. A multiverse storyline for No Way Home can introduce certain possibilities for connections to the old franchises. 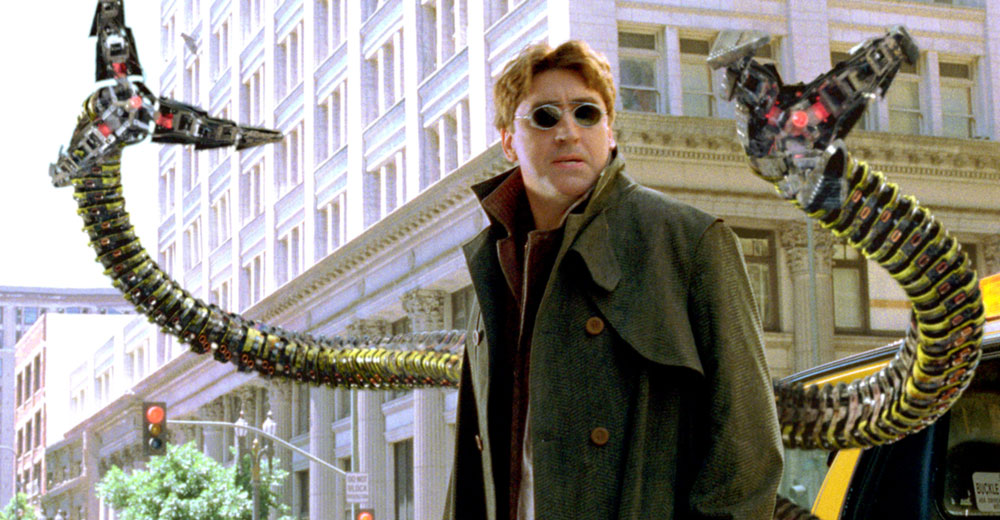 The main villain of Spider-Man was Doctor Octopus in 2004’s Spider-Man 2. The character was seen sacrificing himself towards the end of the film. Now he is making his comeback in No Way Home. The character will be once again played by Alfred Molina. The news also offers credence to a multiverse storyline in the upcoming adventure. Doc Ock is one of Spider-Man’s most formidable foes and Molina’s casting has made the fans excited to see him playing the role again. 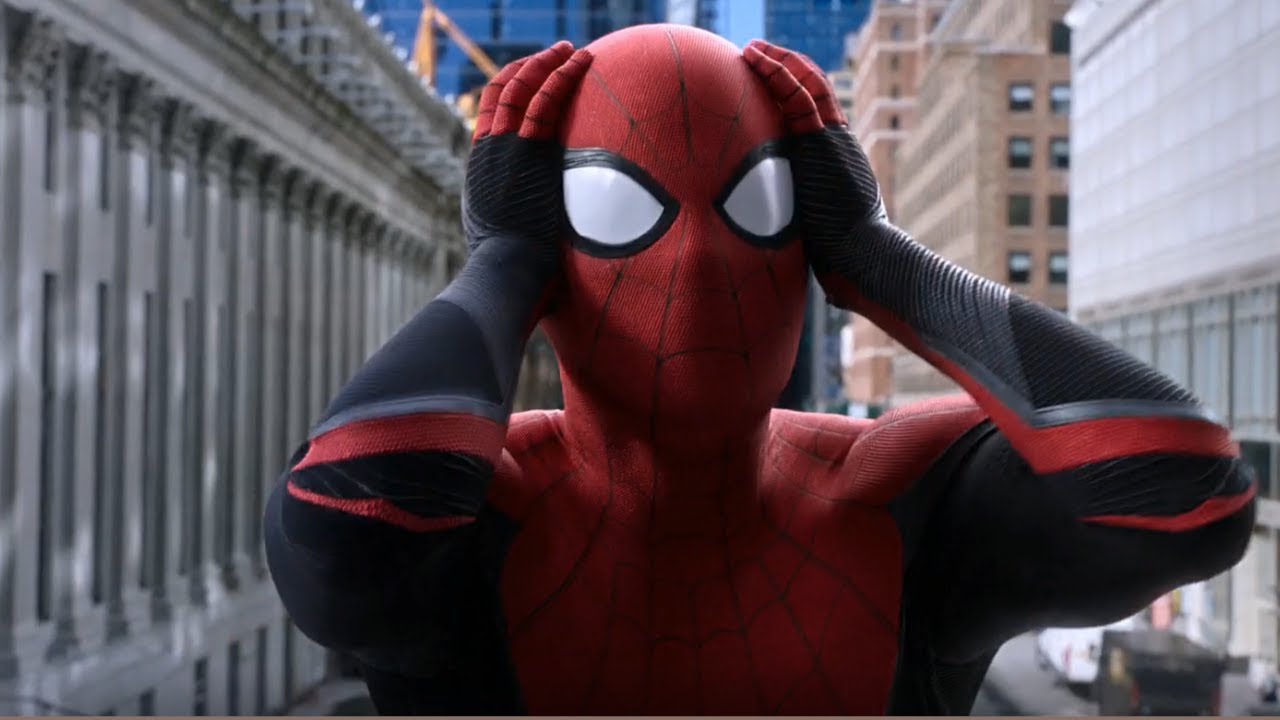 Now we all remember that Spider-Man was framed by Mysterio for his murder and also revealed Spider-Man’s identity to the whole world. Fans have been speculating about what might happen with Peter Parker after this revelation. A few theories say that Peter will stand trial for the murder of Mysterio who fooled everyone to think that he is the superhero. Charlie Cox might make his appearance here and represent Peter Parker. Another possibility is that Spider-Man might be on the run and could search for evidence to prove his innocence.

These are the 10 things people want to see in Spider-Man 3. 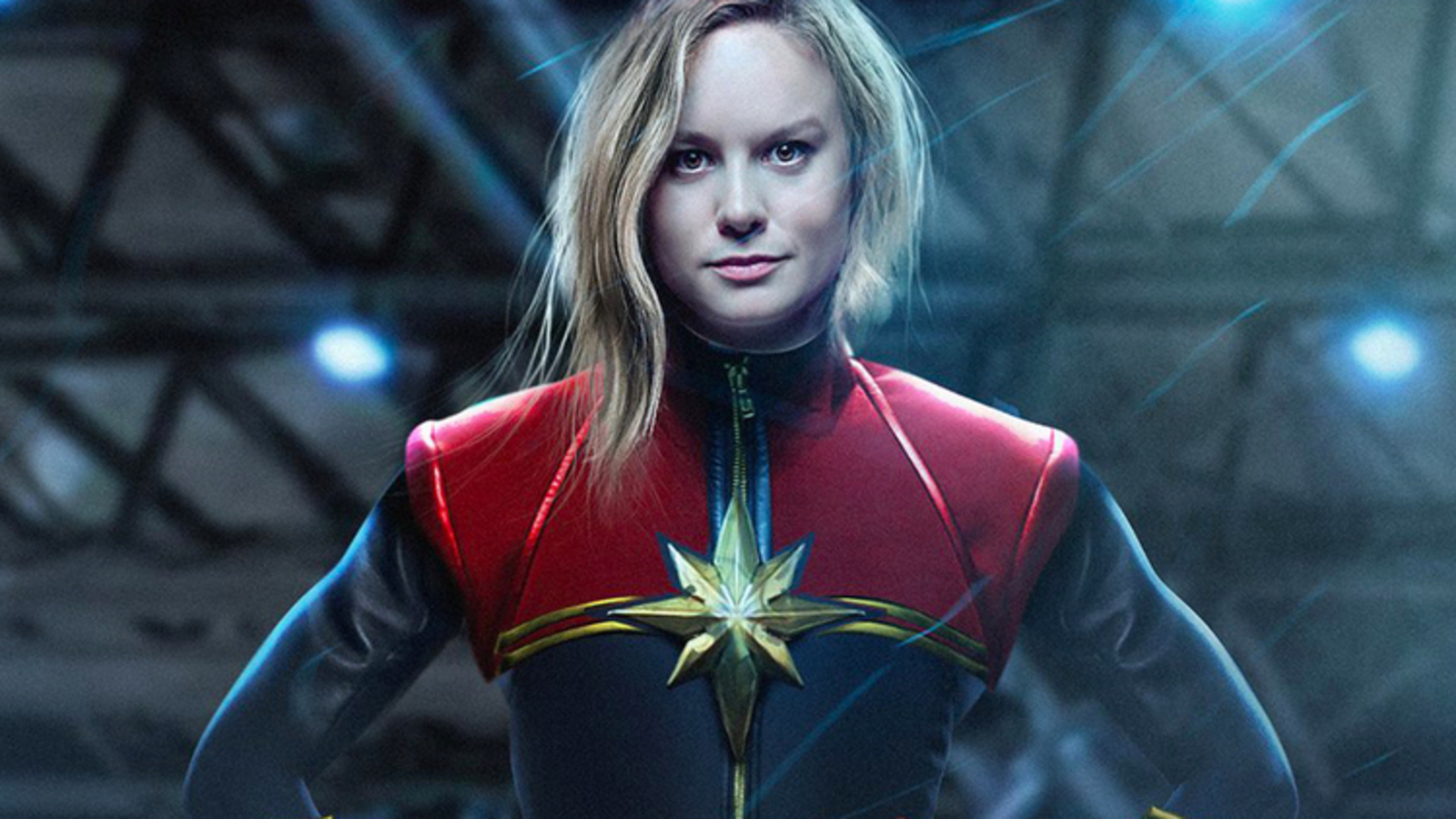 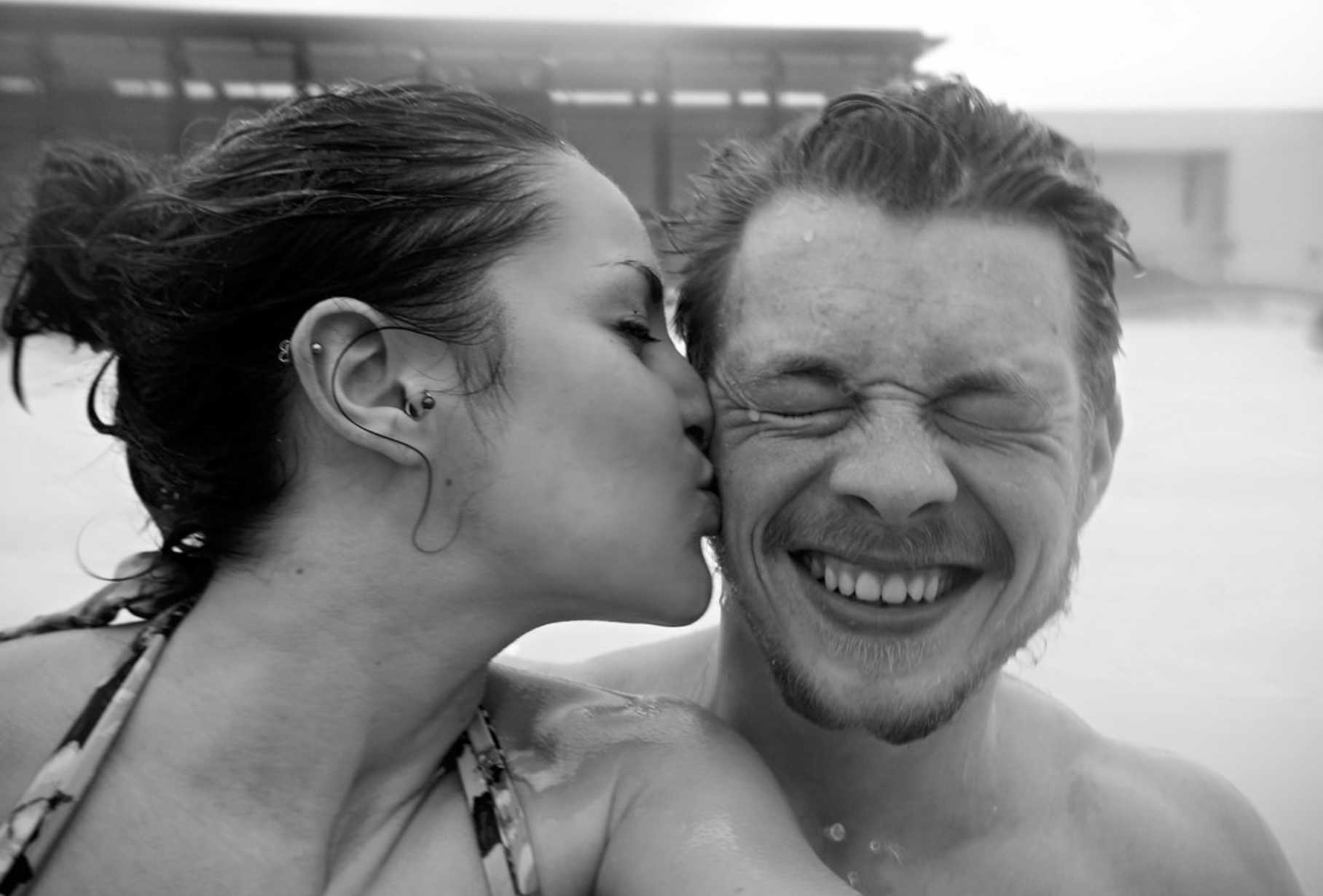 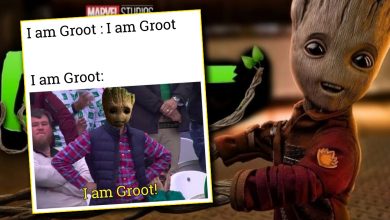 20 Funniest I Am Groot Memes To Look Into