Marvel Cinematic Universe is full of loveable heroes now, but there is one character that we have loved throughout her time in the MCU, right when she first appeared in Iron Man 2. Black Widow is one of the most epic heroes of the MCU and is a kick-ass assassin and a great spy. She has had some of the best moments in the movies she has featured in and we all love the character just because Scarlett Johansson has done such a remarkable job with the character. Here has those loved moments of her in the MCU.

Her Intro as Black Widow in Iron Man 2

Iron Man 2 was the first movie featuring Natasha Romanoff, who first appeared as an assistant/secretary for Tony and then as we saw the change of events, she revealed that she was a spy sent by Nick Fury to observe and report on Tony. The reveal was stunning and fans loved it. 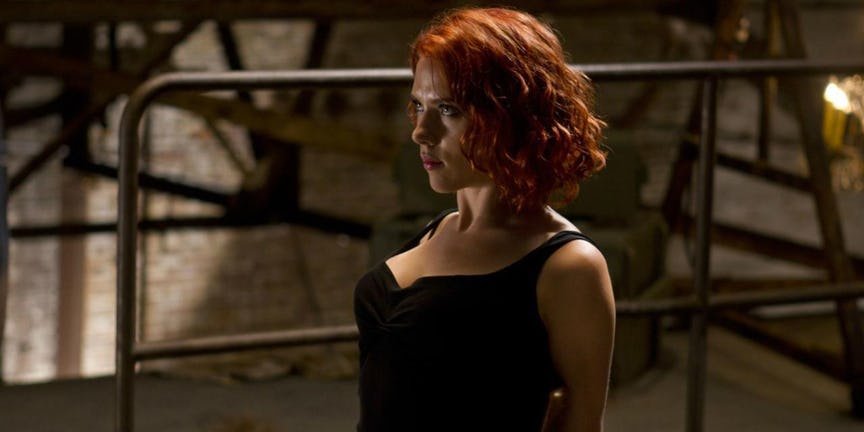 After Iron Man 2, we see Nat in The Marvel’s Avengers and her first moment itself was kick-ass. We see her tied up in a chair being interrogated by Russian operatives, and then she gets a call from Coulson, who is then asked to hold on, as “This moron is giving me everything,” she says just before instigating an escape by kicking some serious ass. This shows that Widow is always in control of any situation she is in. 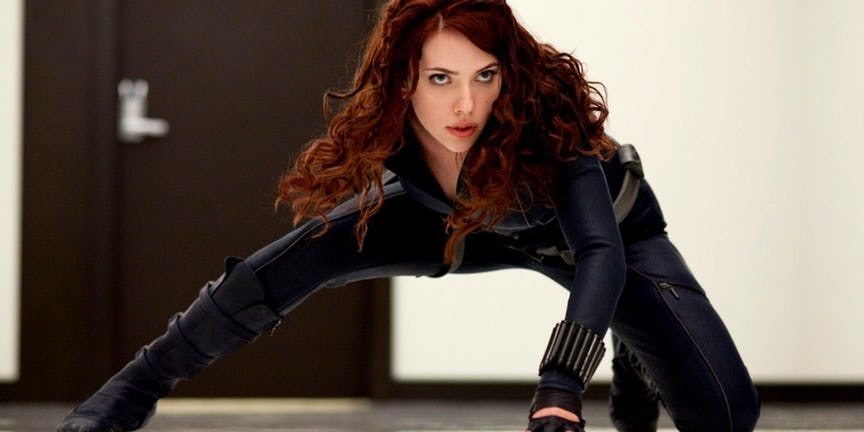 When Nat first gets in full on Widow mode in Iron Man 2, the fans are in for a treat. She and Happy enter a corridor full of trained security members, Happy takes on one guy while she takes out dozens of security guards all by herself, looking Smokin Hawt! 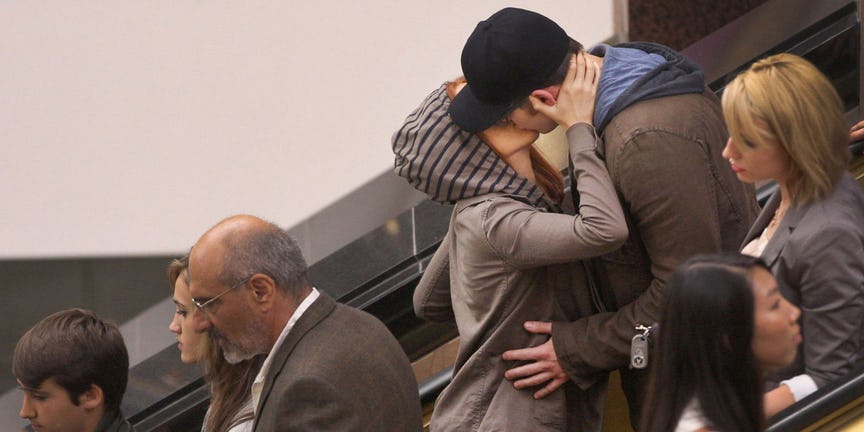 Besides being beautiful, calculating, and agile, another word that can best describe the character of Black Widow is resourceful. She knows how to hide in plain sight. We saw her and Cap being hunted by the agents of SHIELD (Hydra) and as she and Ca were gonna be caught by Rumlow (Crossbones), she took an evasive maneuver, performed a PDA which saved their cover. 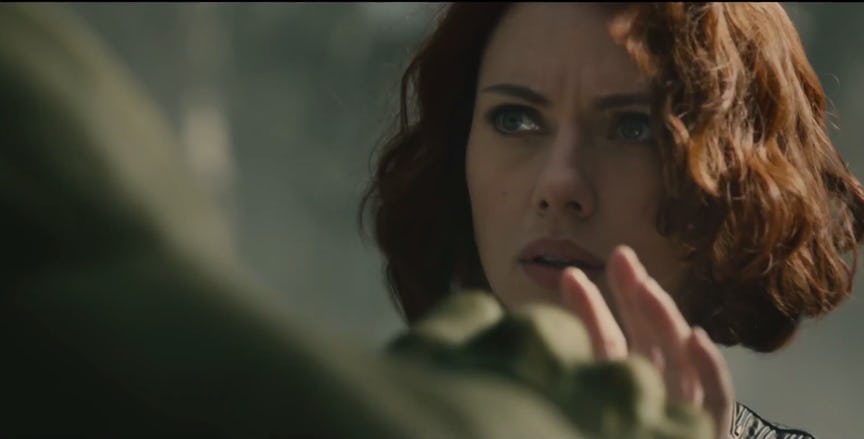 An interesting stray from the source material for fans to witness was the relationship between Natasha and Bruce in The Avengers: Age of Ultron. Things took a turn wear Hulk and Nat became a thing and Nat, not at all afraid of the Green Rage Monster was the one who brought the beast under control by a sweet lullaby. 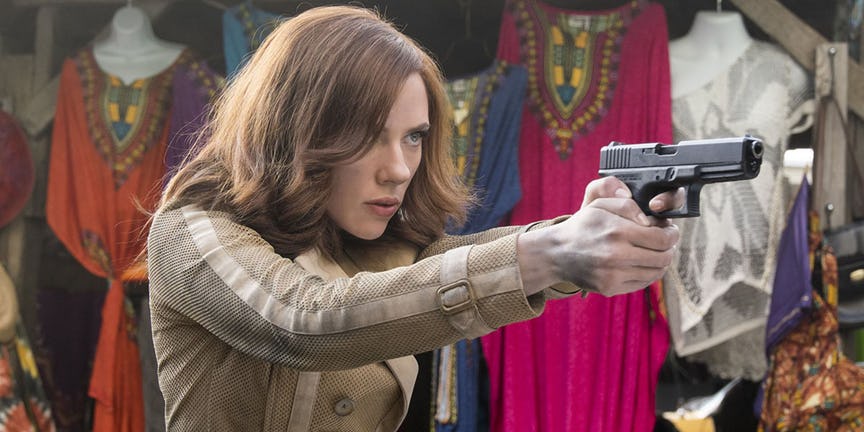 The most brutal hand to hand combat skills were displayed by her in the opening fight scene of Captain America Civil War, where the Avengers were in pursuit of Crossbones who got his hands on a deadly bio-weapon. Ultimately, one of the henchmen of CB ended up with the Virus and Widow kicking some serious ass saved everyone and got the situation under control. 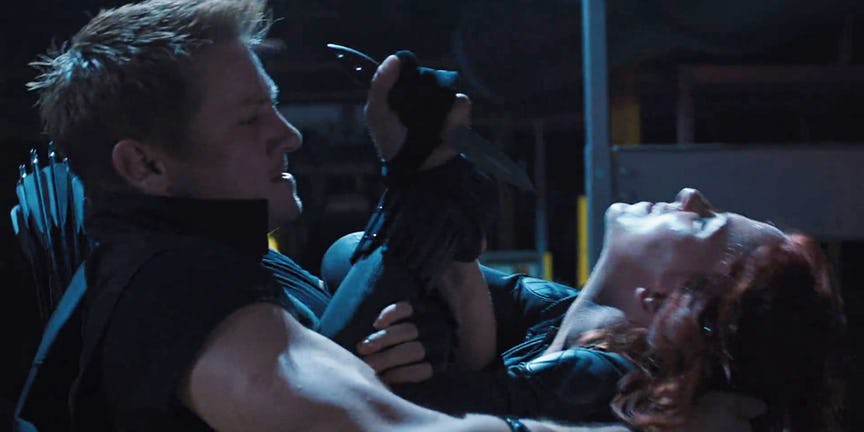 People might think that the archer would be able to take down Black Widow, but thinking that would make them terribly wrong. We got an amazing fight scene in the first Avengers movie where Black Widow takes on a mind-controlled Hawkeye and shows him that who’s the boss!

When she reveals she can’t have kids 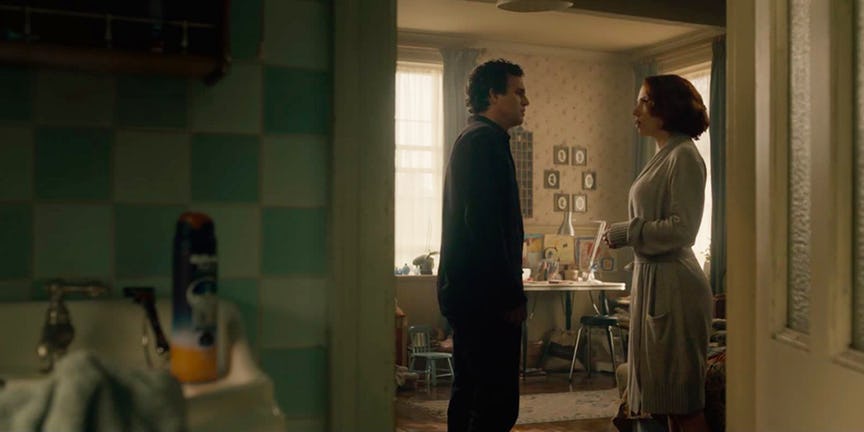 In Age of Ultron, we see Widow making a move on Banner and trying to be closer to him and Banner fearing that he could not provide a happy and stable life to Nat tries to step back. It is then when she reveals that she herself cannot have a normal life with any one as she was made sterile when she was trained in her past. The scene was really effective and moving. 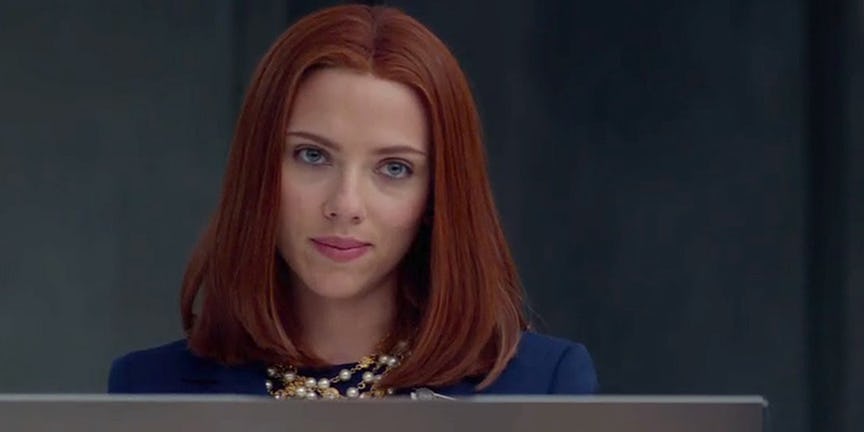 Captain America: The Winter Soldier saw a surprising twist in the events where Hydra takes over SHIELD and lead to its fall. It is Black Widow who goes under cover with the Council members and helps take down Hydra when Alexander Pierce was in control. She was the only reason why Nick was able to take back control of the situation.

Tricked the God of Mischief

Nat is not just a deadly assassin, she is a super spy and an interrogator and a great actor. She knows how to mold a situation under her control and get information from literally anyone. In Avengers, she was sent to interrogate Loki, who thinks that he is controlling the conversation, but it was Widow who tricked the trickster, understood his play and literally shocked him. 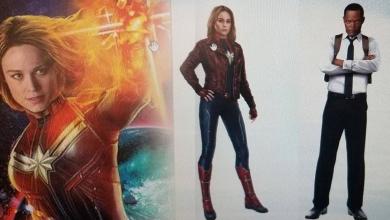 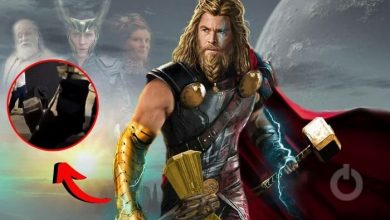