After the success of WandaVision and The Falcon and the Winter Soldier, Disney+ and Marvel Studios have released a brand new show, Loki on Disney+. Loki’s first episode premiered yesterday on Disney+. Here we are getting to see the 2012 variant of Loki that escaped on Avengers: Endgame with the Tesseract. Apart from Loki, several other new characters and cast members have been introduced in the show. Loki has been captured by the Time Variance Authority and looks like the series will mostly revolve around time travel. Let’s have a look at the Loki cast & characters: 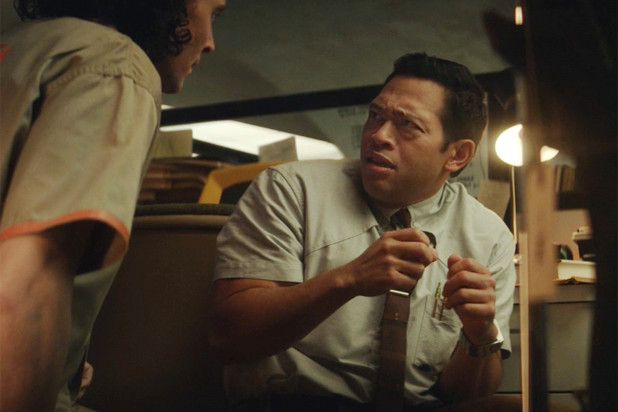 The new Disney+ series will also have a lot of humor. The first episode has already proved that with the introduction of Casey. In one of the scenes, Loki tries to escape from the Time Variance Authority. The Tesseract was kept at the entrance by Casey. Loki retrieves it from Casey but realizes that there is no way out even with the help of the Tesseract. Casey didn’t get scared so easily when Loki threatened him. The other shades of Casey are yet to be seen in the upcoming episodes.

Apart from Loki, Mobius M. Mobius will also have a major role in the Disney+ show. MCU fans have been discussing this character since the first trailer of Loki was released online. Mobius M. Mobius is a TVA agent. His work is to investigate the particularly dangerous time criminals. When Mobius is first introduced in the series, he starts to show Loki the things that he has done till now. Later when Loki fails to escape TVA, Mobius promises that Loki can leave that place if he helps them to fix the Sacred Timeline. There is a possibility that Mobius might help Loki in escaping from TVA or all this might be a setup for Loki. 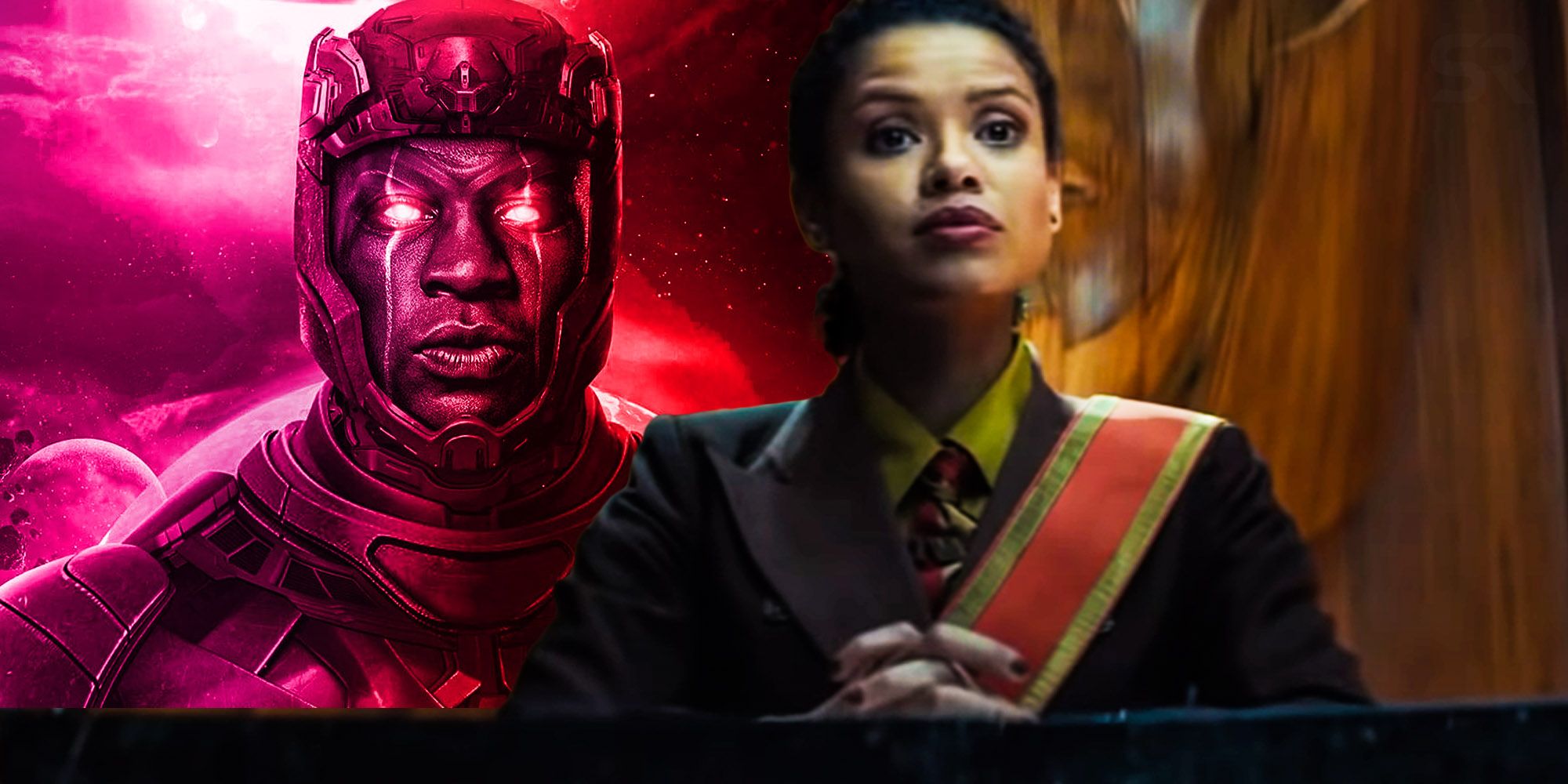 Gugu Mbatha-Raw is playing the role of Ravonna Renslayer. She has to deal with people who mess with the timeline. One of them is Loki. The character has existed in Marvel comics for a very long time. But she has made her MCU debut very late. According to the comics, she has ties with Kang the Conqueror who will be seen in Ant-Man and the Wasp: Quantumania. Now this storyline may or may not be explored in the Disney+ show. But reports say that Loki will explore the origins of the character.

After Loki enters the TVA, he is given a briefing about the organization. It is done through an animated demonstration. The narrator here is Miss Minutes. The scene was also a bit funny in some parts. Miss Minutes has been voiced by Tara Strong. She is the cartoon mascot of the TVA, an anthropomorphic clock with a southern accent. Till now, much detail about the character is not known yet. But looking at the presentation of the character, clearly, it can be said that Miss Minutes is friendly, even with criminals. She may not help Loki to escape TVA. But she might become a friend of Loki later in the show. 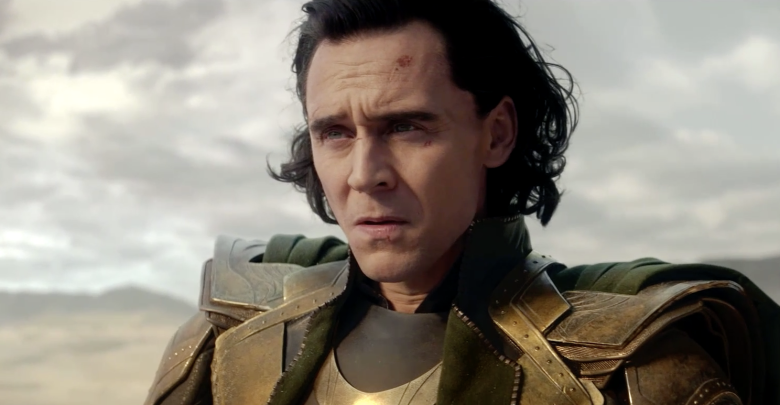 Loki will be nothing without Tom Hiddleston playing the lead role. The character made its MCU debut in 2011’s Thor. Since that time, we have seen various shades of Loki. The character’s unpredictability has made the MCU fans request more of him. As mentioned earlier, the Loki on the Disney+ show is the one from 2012 that escaped with the Tesseract. He has also seen his future where he is killed by Thanos. It is yet to be seen how he will escape his fate and how this will affect the timeline of MCU.

Wunmi Mosaku as Hunter B-15 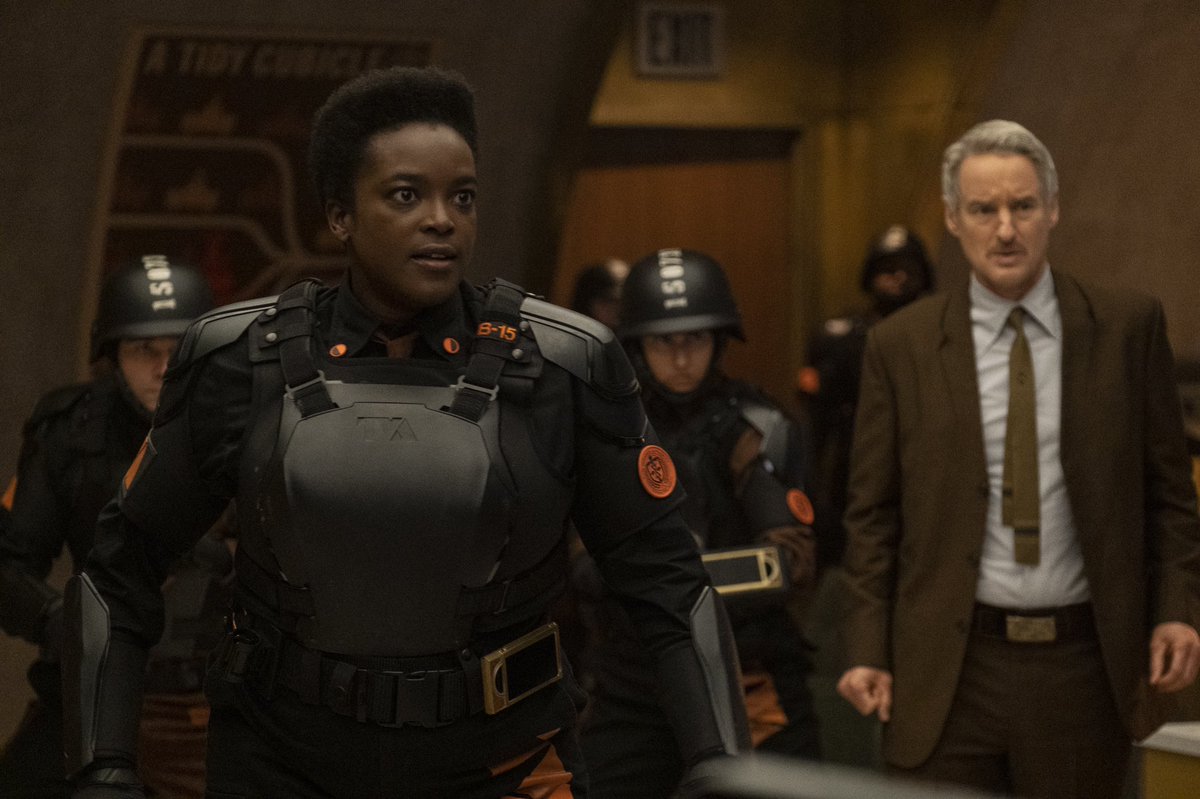 Wunmi Mosaku is playing the role of Hunter B-15. She is a high-ranking soldier in the TVA. Loki first encounters her. She is the one who captures Loki and brings him to the TVA. It is clear from the first episode that she hates Loki. She is determined to find and delete the variant that took down the Minutemen troops. There is a possibility that we might get to see Hunter B-15 and Loki fighting off each other for some reason. More of her character is yet to be seen in the upcoming episodes.

Upcoming characters in the Disney+ show

Since only one episode has been released, all the characters have not been introduced yet. More episodes are on the way. One of them might be Sophia Di Martino and can be a gender-swapped version of Loki. A cloaked figure was seen in the first episode. The mystery and the face behind that will be revealed in the next episode. But I believe that it is none other than Sophia Di Martino’s Lady Loki. The Disney+ show will also feature Richard E. Grant in an undisclosed role. A lot of questions are still left to be answered. In case you don’t want to miss anything, catch the new episodes of Loki every Wednesday on Disney+.

So these are all the Loki cast & characters that we’re going to see in the coming episodes. 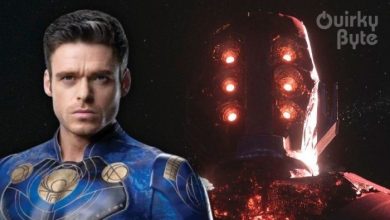 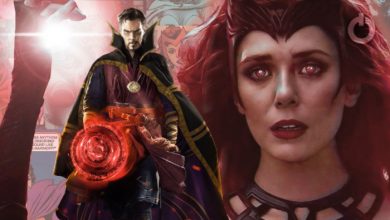 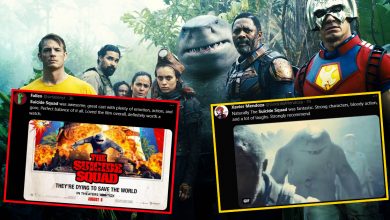