The Marvel Cinematic Universe is known for making some of the best superhero movies of all time. But that one movie that has been loved by MCU fans is Avengers: Endgame. It is the highest-grossing superhero movie of all time. The film represents the end of an era in MCU. Most of the popular superheroes met their end in this movie. Now let’s see why Avengers Endgame is the best MCU movie.

1. Earned each moment of its runtime 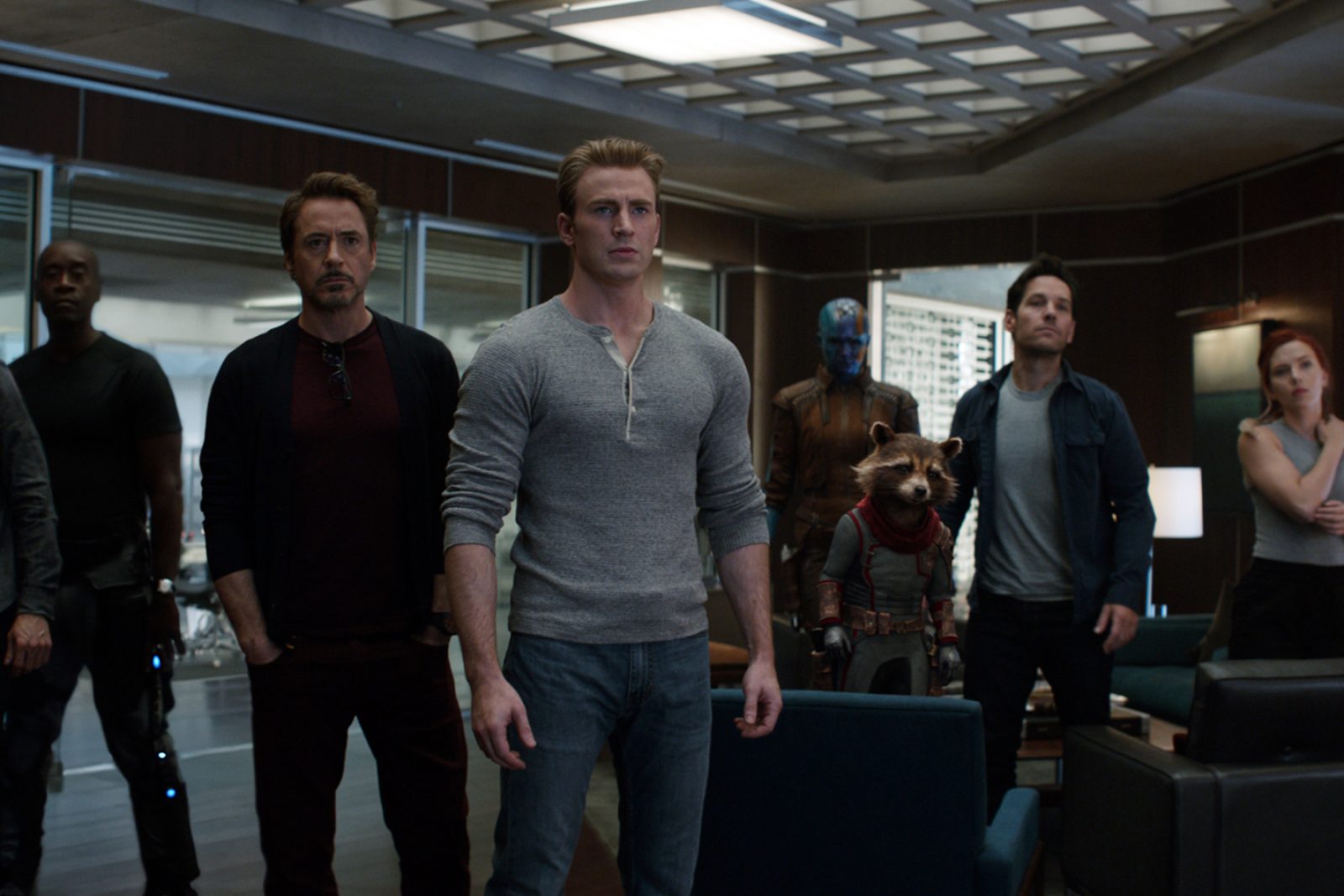 Endgame was a long movie. But we never feel it while watching. It kept moving along and taking the audience with it. It was able to keep up with the pace and excitement. This proves that how good the movie was. Many people argued on whether the time travel plot was the correct way to go. But still, the viewers didn’t get bored of watching it. 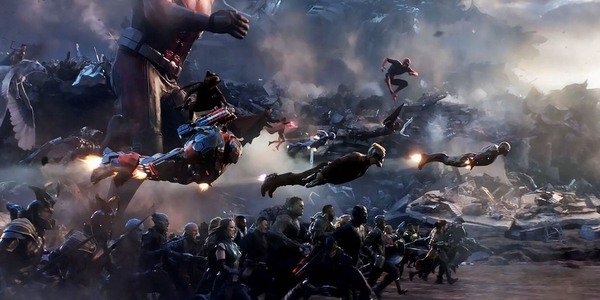 The final battle was the highlight of the film. We saw Cap, Iron Man, and Thor battling out with Thanos. Then, the heroes returned from the dead to undo the events of Infinity War. The fight kept delivering wonderful and emotionally charged action. We got one crazy moment after the other. Cap wielded Mjolnir and Stormbreaker. Wanda and Carol almost killed Thanos. And ultimately, Tony made the biggest sacrifice of all.

3. The film sets up everything for MCU’s future

The film represented an ending according to the title. But it gave a new beginning to the MCU. The ending was not so perfect. Cap’s retirement was particularly pointed out by many fans. But the film did set up MCU’s future. WandaVision, The Falcon and the Winter Soldier, and Spider-Man: Far From Home can be considered as good examples. 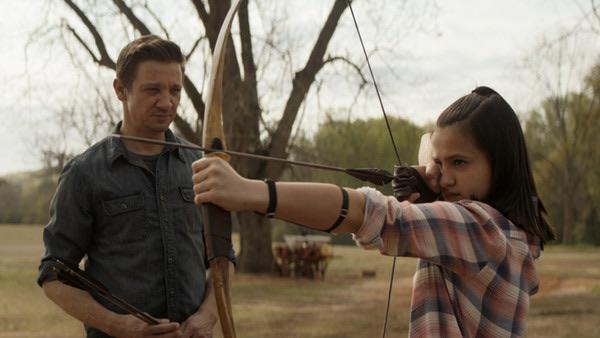 MCU fans saw some of their favorite heroes getting disintegrated in Infinity War. The opening sequence of Endgame showed us the death of Hawkeye’s family. It broke the hearts of many to see Hawkeye’s wife and kids dying. Half of the universe was killed. So this scene was a perfect way to start Avengers: Endgame. 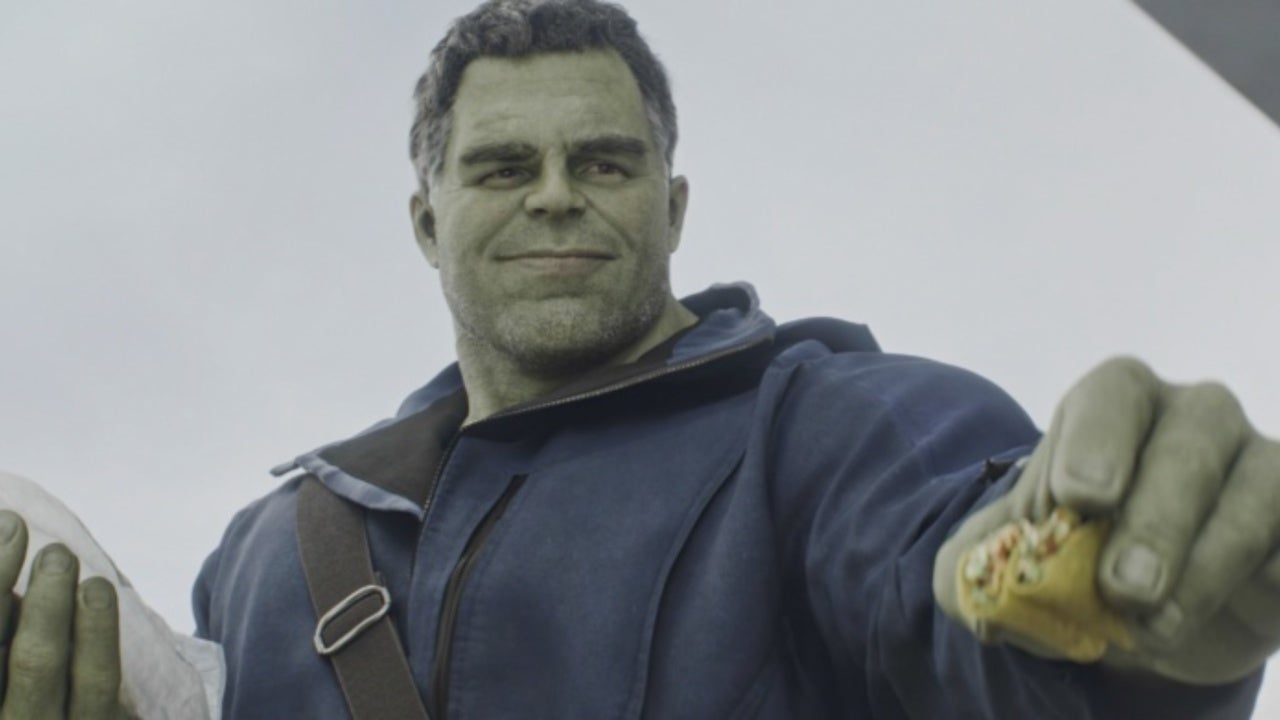 Hulk is known as one of the best MCU characters. Played by Mark Ruffalo, the film represented an evolution of the character. Bruce Banner was seen getting control over the Hulk. He was seen as Professor Hulk. It was a delightful part of the movie. The taco scene also led to multiple memes on social media. He didn’t smash anything in this film. But the character did bring some fun moments. 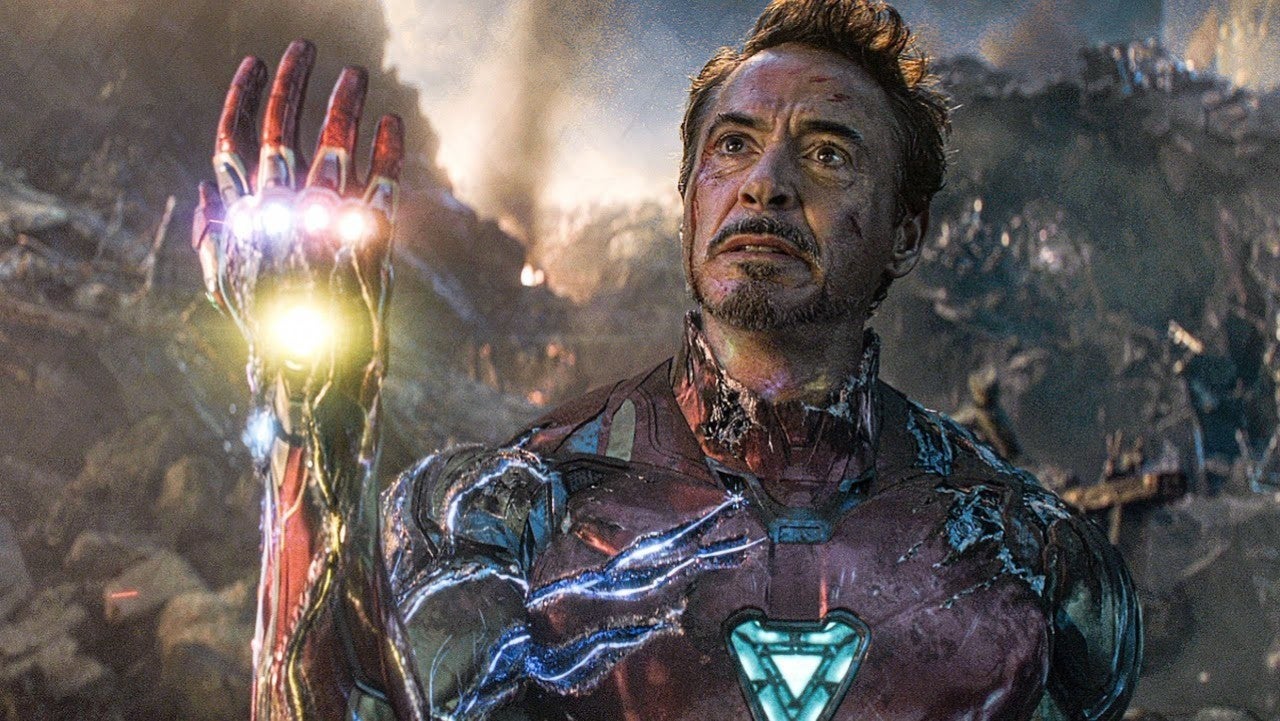 MCU’s journey started in 2008 with Robert Downey Jr. as Iron Man. The character went through a lot of changes in the last few years. This led to a moment where he looked into the eyes of Thanos and said, “I am Iron Man” and snapped his fingers. His death shows how much he has grown over the years. His sacrifice proved that he has changed. Now, he is known as the MCU’s greatest hero.

Endgame had to answer a lot of questions it brought along with the plot. It had to serve the end of MCU. The film had to deliver on various levels and one of them was a spectacle. This was difficult since Infinity War was a very big film. But Endgame succeeded in doing that. It gave viewers everything they wanted towards the end of twenty-two movies. 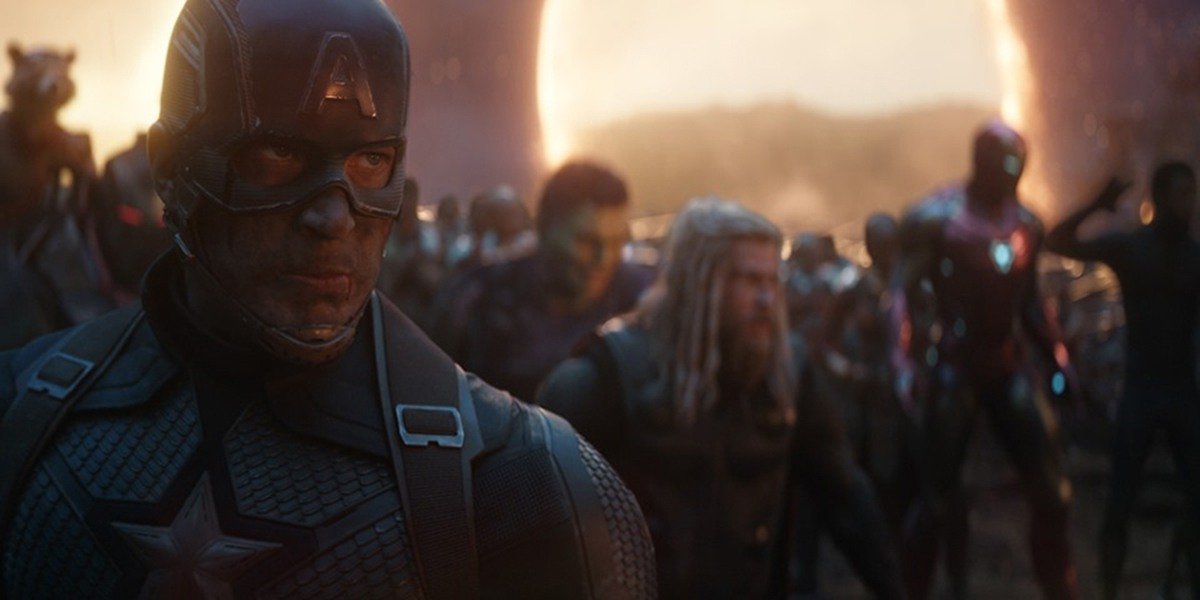 Captain America was one of the main highlights in the final battle. He was seen wielding the Mjolnir. But here the best moment was where Cap utters “Avengers assemble!” MCU fans were waiting for this moment for a long time. People loved that moment where the dead superheroes returned. But Cap yelling out in the final battle was something that made Endgame an epic movie.

9. Thanos as the main villain 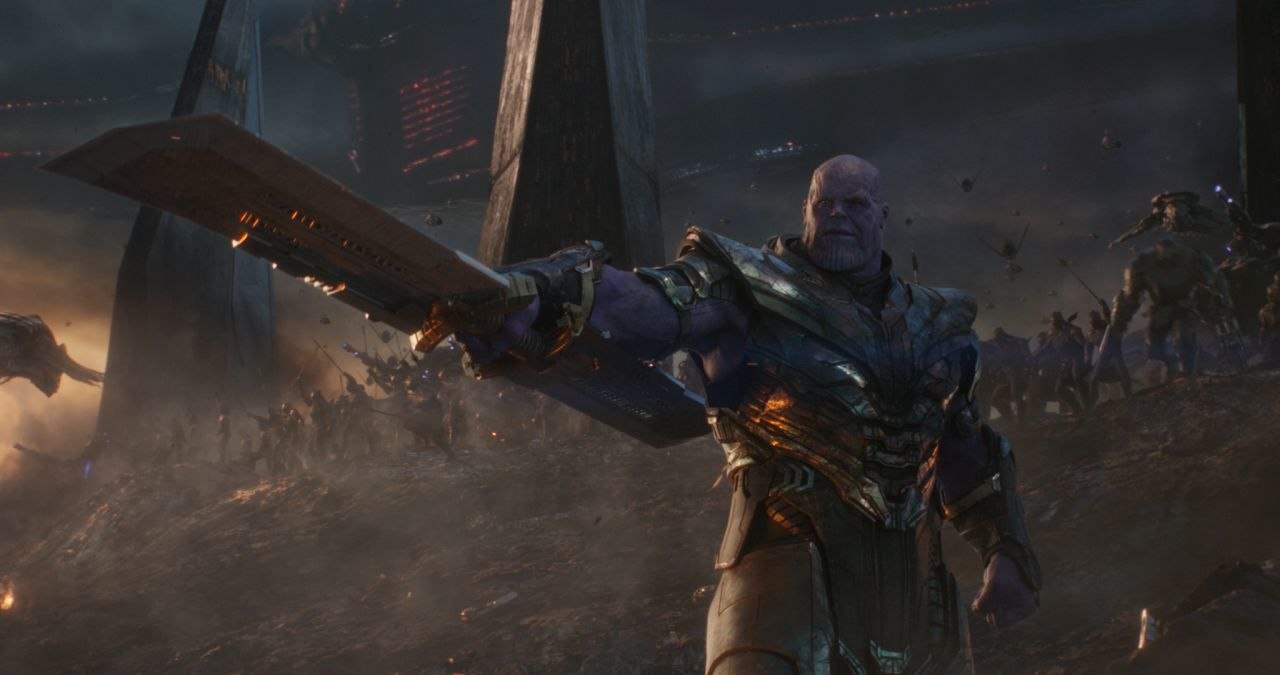 Thanos was seen in the last few years in MCU. But Infinity War gave the character the required backstory. Endgame did not do much to the character. But still, people enjoyed watching his character on screen. His final battle with Cap, Iron Man, and Thor showed how dangerous he was. He is a perfect villain. The role was played perfectly by Josh Brolin.

10. Thor’s evolution was a change to his character 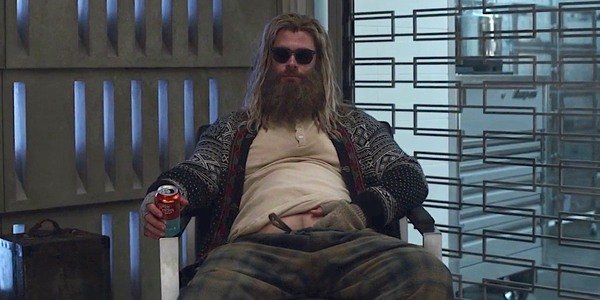 MCU changed a lot in the last few years. But the one character that stayed the same was Thor. But Endgame brought a massive change to Thor. The failure to kill Thanos before the Snap brought a big change in him. MCU fans loved the way how Thor’s character was changed. Overall, it was a nice and unexpected journey for him.

So this is why Avengers Endgame is the best MCU movie 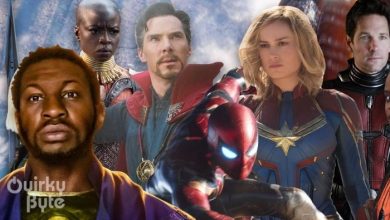 Avengers 5 Should Have Kang Kill These 2 Huge Marvel Heroes 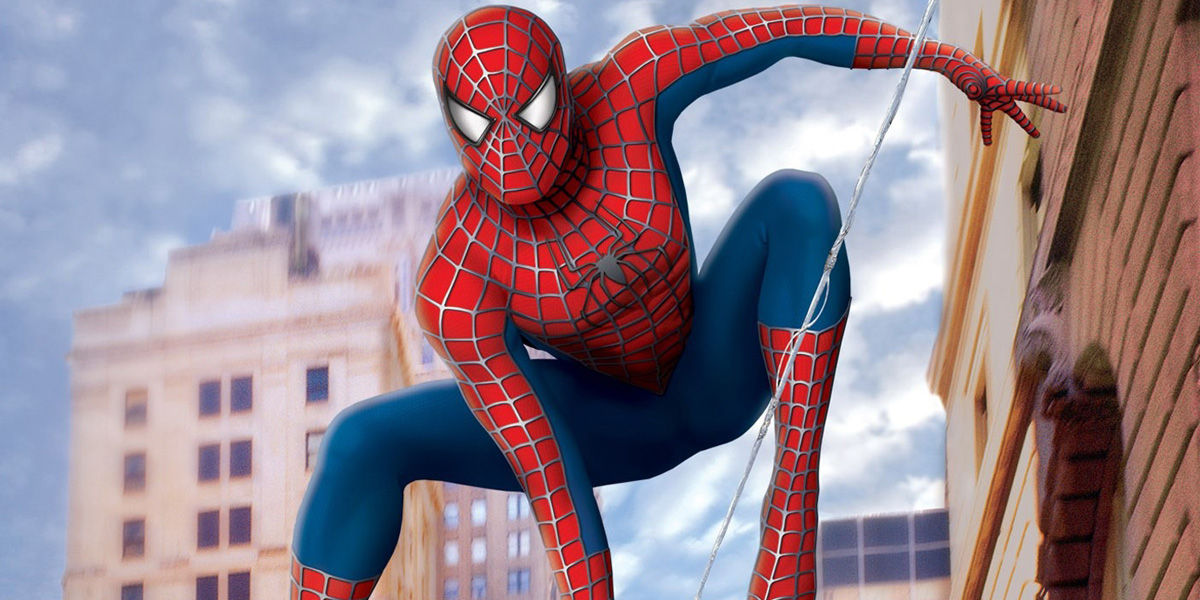 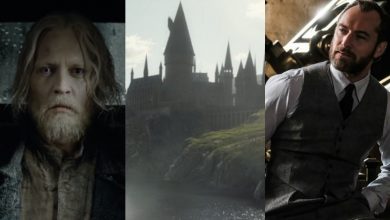 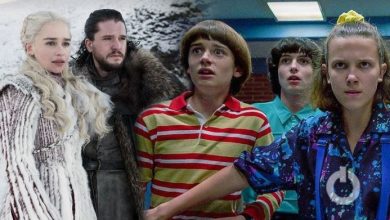