A movie’s success is dependent on various factors. But the major ones among them are critics and audience reviews along with the box office collections. Now there have been a few movies where the movie received good reviews but was not able to do good collections at the box office. This is not happening in today’s world. This has been happening since the beginning. But apart from that, there were a few films where they made good collections but still, they have termed a flop because of certain factors. Sometimes it is also done if the film is not able to impress the audience. Now we are going to have a look at the list of profitable movies considered flops. 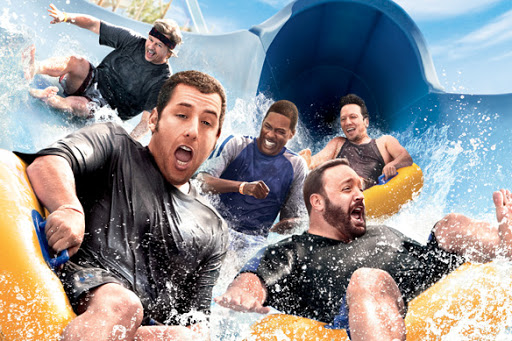 Grown-Ups, released in 2010 had Adam Sander in a role where he tries to meet up with his old basketball teammates for the celebrations of the fourth of July. This was the overall plot of the movie. This leaves the audience with a similar trope of one-liners and positivity message that is seen in many other American comedies. Adam Sandler has played a similar type of role in those movies. The movie grossed around $271.4 million worldwide. But the critics were not so impressed with the film. They were very much critical of the film’s storyline. The film is still considered a flop because of this reason. 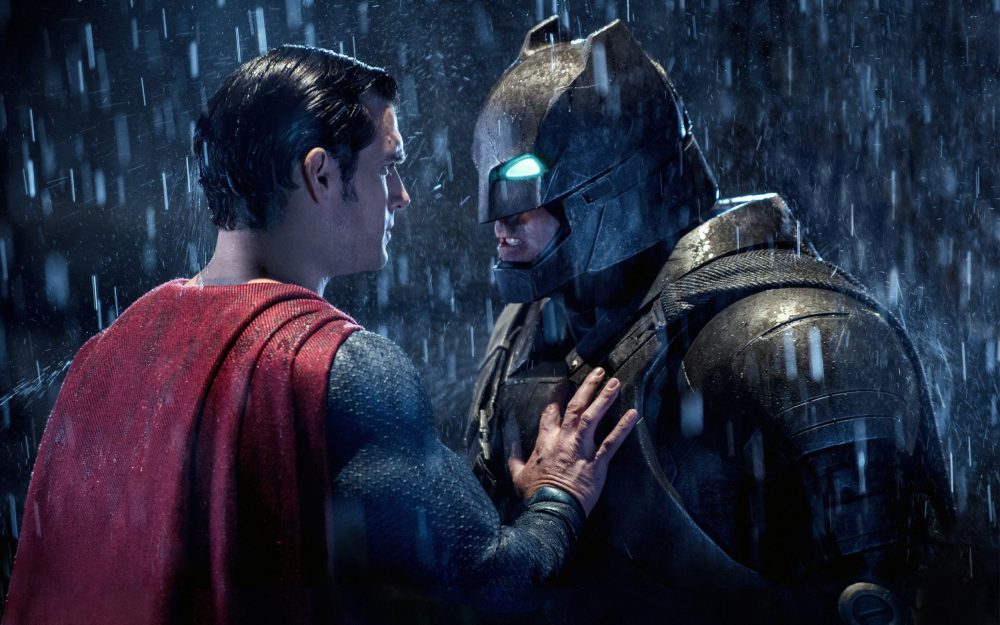 After Zack Snyder entered DCEU with Man of Steel, fans had high expectations that the film would take the franchise to another level. But unfortunately, that turned out to be false after Batman V Superman: Dawn of Justice. Fans and critics expected to see the clash between Batman and Superman on screen. But the film was more focused on the tone of the film and the clash between Batman and Superman took a long time to appear on the screen. The film had a strong debut but it started to see a drop from the second weekend after the negative reception. Eventually, it turned out to be a box office disappointment despite the fact that it made $872 million at the box office. It did make a profit, but WB was expecting it to bring in over a Billion Dollars. Hence, it wasn’t a success for them.

Michael Bay has been one of those directors whose works have not received much appreciation except The Rock. But despite that, his films have made good collections at the box office. One of his films was Pearl Harbor. It was a fictionalized version of the Japanese attack on Pearl Harbor on December 7, 1941. The film focused on a love story set amid the lead-up to the attack, the aftermath, and the Doolittle Raid. Now despite being inspired by a real-life event, the film was criticized mainly for its historical inaccuracies. It grossed $450 million worldwide but was still considered a flop because of the negative reception it received. Pearl Harbor was also the Worst Picture-nominated film winning an Academy Award. 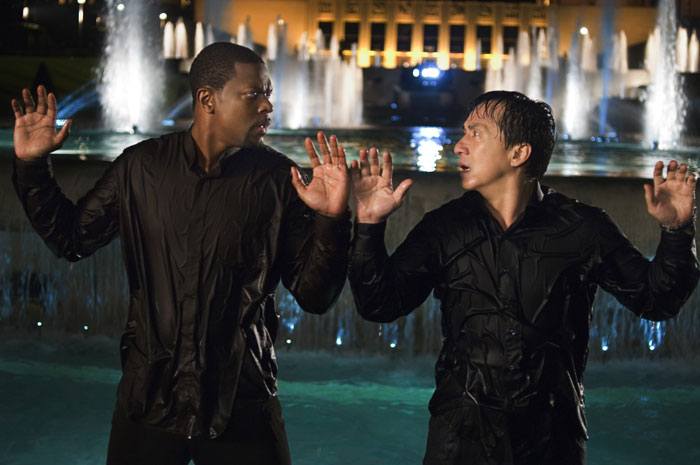 Compared to the previous two films, Rush Hour 3 received negative reviews from critics. The film grossed $258 million worldwide. But the film was criticized for the lack of chemistry between the two lead characters. The same thing was there in the first two films. The film was released 6 years later after the first two films with high expectations. But somewhere it was not able to even impress the audiences. Apart from the other things, the pacing is also an important factor that can make a film successful. But the pacing of Rush Hour 3 was too slow in comparison to Rush Hour and Rush Hour 2. The makers had a lot of time to improve, but they did not use it. 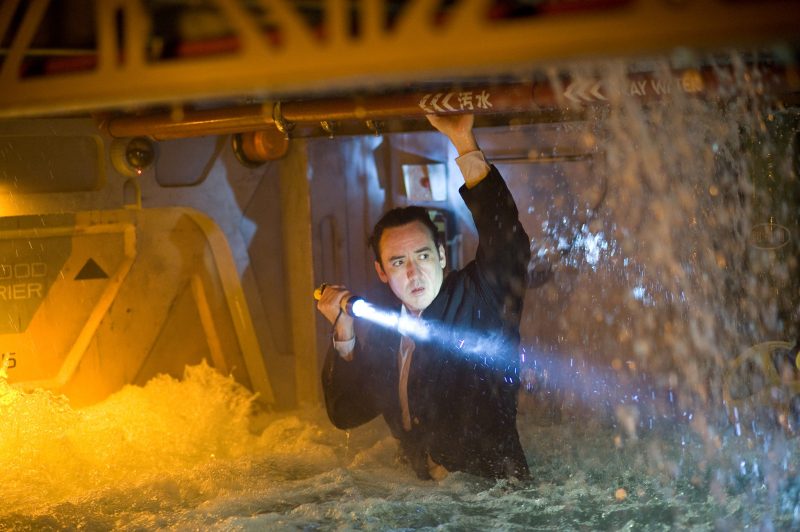 Most of us remember the time when we were being told that the Earth will be destroyed on 21 December 2012. Now Sony Pictures and Columbia Pictures found it a great opportunity to make some money. So the best thing was to make a fictionalized version of the world-ending disaster. The film was titled 2012 and was directed by Roland Emmerich who is known for making disaster films. This is something where Emmerich could have used his skills. But it was of no use. The film had a budget of $200 million. But the special effects were looking too unrealistic and predictable. The movie’s runtime was too long and at one point, it was not following the actual theme of the movie. 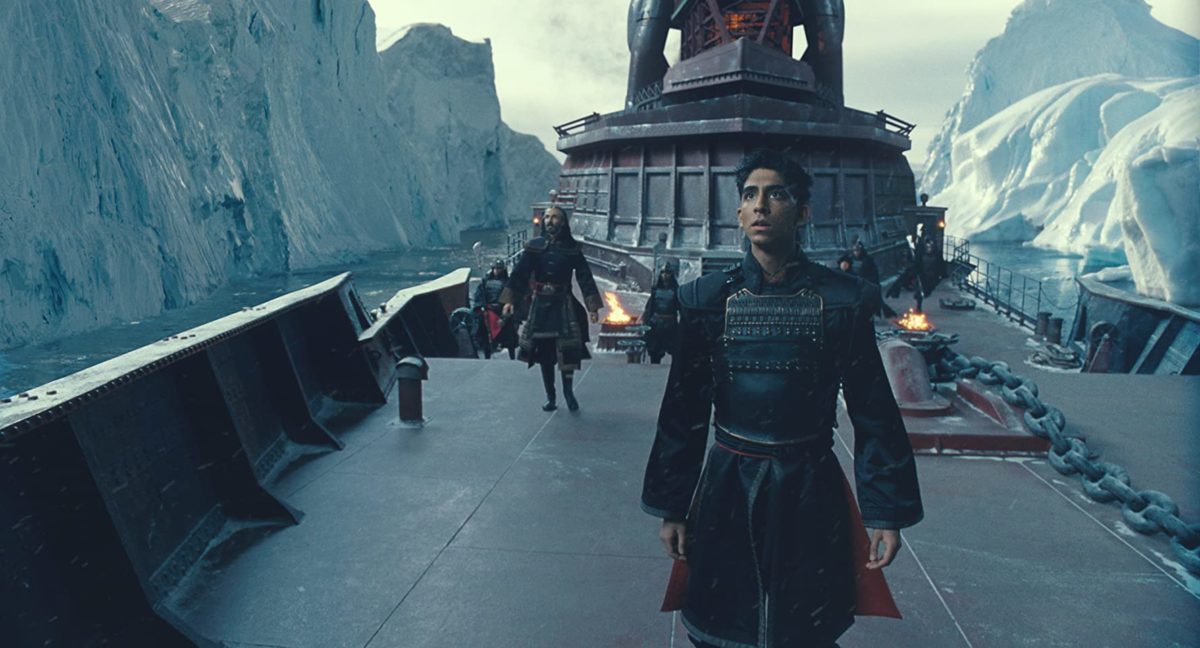 Directed by M. Night Shyamalan, The Last Airbender was released in 2010. It was based on the first season of the Nickelodeon animated television series Avatar: The Last Airbender. The film grossed $319.7 million worldwide but is considered a flop because of the negative reception. The film was criticized by the audiences and critics. It was mainly by the fans of the original animated series on release. Most of them have criticized the screenplay, acting direction, whitewashing, plot holes, and unfaithfulness to the source material. The characters were also criticized along with the 3D conversion. A trilogy was also planned but was canceled because of the unpopularity and low profits of the first film. The Last Airbender is still termed as one of the worst films ever made.

The Twilight franchise has been one of the most successful franchises in Hollywood. All five films did decent business at the box office. All of them have also received a mixed reception from the critics although they have been supported by the fans. The second film of the franchise, The Twilight Saga: New Moon revolves around the love triangle between Jacob Black, Bella Swan, and Edward Cullen. The film grossed $711 million. But it did not impress the critics along with a certain portion of the audience. The film did not work well because of the cliché story and the dry characters. 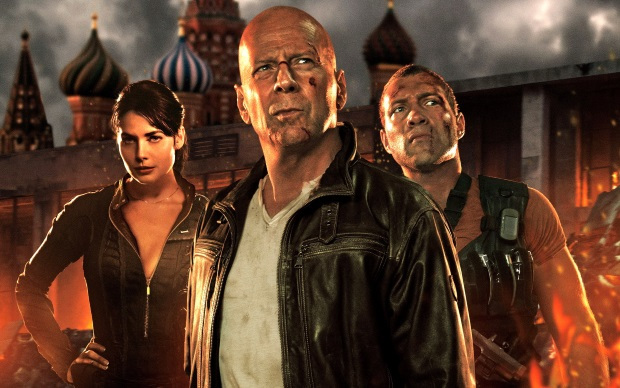 A Good Day To Die Hard was the fifth installment in the Die Hard film series. Directed by John Moore, the film had Bruce Willis in the lead role. The film was a box office success but is called a flop because it received negative reviews from critics. The film was criticized for its implausible action sequences, cinematography, weak plot, clichéd screenplay, running time, and lack of characterization. The only thing that was worth appreciating was Bruce Willis as the lead character. The film lacked a lot of things that were present in the previous four films and made them much better to watch and enjoy. 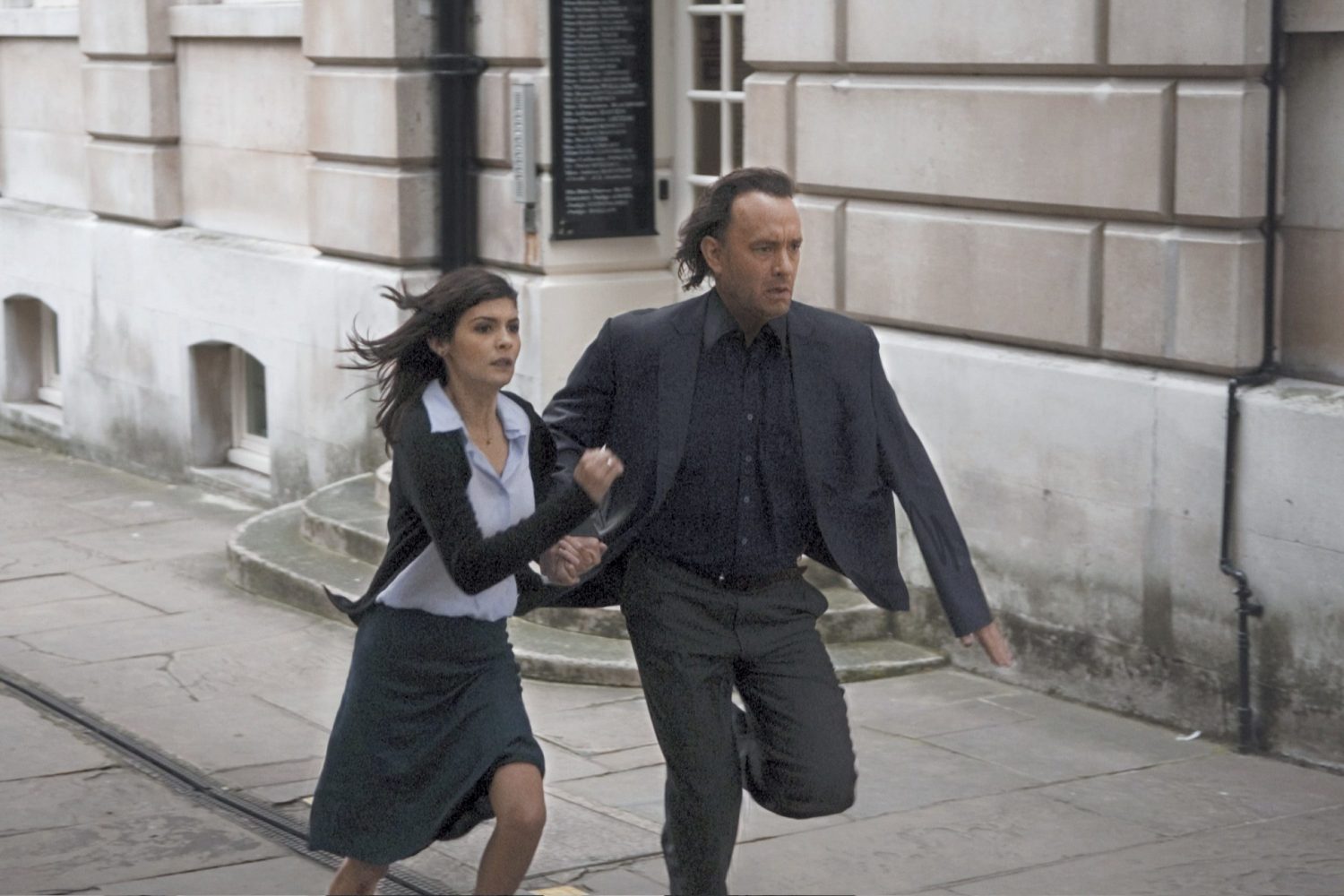 The Da Vinci Code was the first film in the Robert Langdon film series. Directed by Ron Howard, the film grossed $760 million worldwide. Apart from being a controversial movie, it also received negative reviews from critics. It was based on a book of the same name. The book was filled with conspiracy, drama, and mystery. But the same things were missing in the movie. The movie was considered to be boring and the thrill was missing. A lot of unnecessary details were included in the movie and certain elements that made the novel interesting to read were absent from the movie. 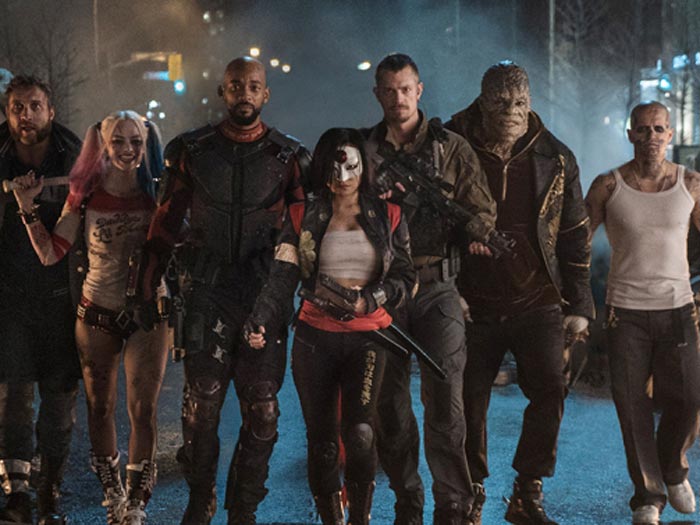 2016’s Suicide Squad’s fate can be called somewhat similar to Batman V Superman: Dawn of Justice. This one was also released with high expectations where a group of villains was hired to fight another villain. Considering the audience’s response to the movie, it was considered successful. But if you consider the negative critical reception, the movie was not up to the mark. The major issue of the movie was the tone of the film. There were speculations that it might be a dark-toned action movie with some comedy, considering the trailer. But the tone kept constantly changing throughout the movie. This was not sufficient to keep the people engaged from the starting to the end. A sequel is scheduled to release on August 6, 2021.

Do you think that these movies considered as flops were actually bombs? Let us know in the comments. 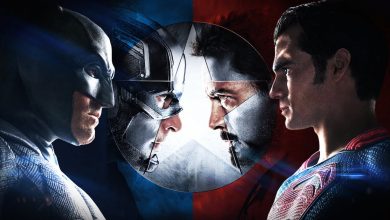 10 Most Incredible Superhero Fights In MCU And DCEU

Here’s Why James Gunn Didn’t Want To Steer The Wheel of “Guardians of The Galaxy Vol. 3”