Comic book production houses are pumping out movies every four months. The genre has been bringing in more than favorable box office results in the past few years. Many players were attracted to this profitable business but not everyone could survive. Some comic book franchises like the MCU and DCEU transformed into sharks while others drowned in the sea full of fierce completion, over-the-top expectations, and big budgets. A successful superhero movie depends on a lot of factors, such as cast, budget, plot, special effects, promotions, etc. Lacking in any one of these elements can kill the project and crush every dream of becoming a franchise. The following movies incurred heavy losses at the box office and failed terribly, regardless of the quality of the films. Here are the 10 comic book movies that became the biggest box office flops of Hollywood. 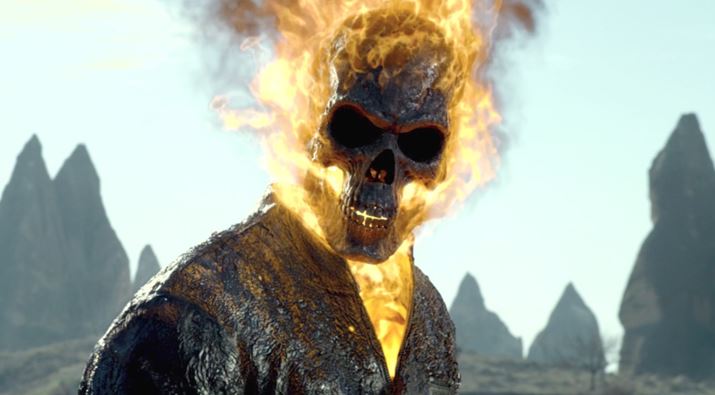 Ghost Rider: Spirit of Vengeance bombed at the US box-office and took down the entire franchise with it. News about the plot taking a darker route for the character disappointed fans and prevented them from hitting the theatres. 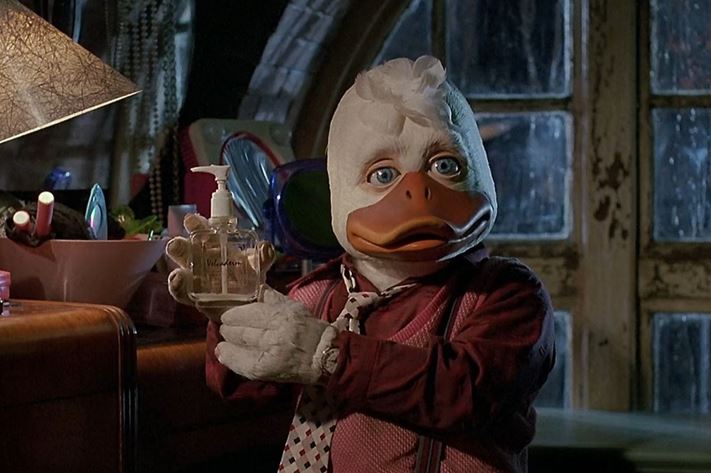 To even think of having a live-action movie of one of the beloved Marvel characters, Howard the Duck is pretty awesome. This hilarious character got a chance to shine on the big screen but at the wrong time. The lack of good technology and CGI back in 1986 led to a creepy version that freaked out the audience. It became such a huge joke that no director dared to make a reboot of Howard the Duck. He did get cameo appearances in the MCU- Guardians of the Galaxy and Avengers: Endgame. 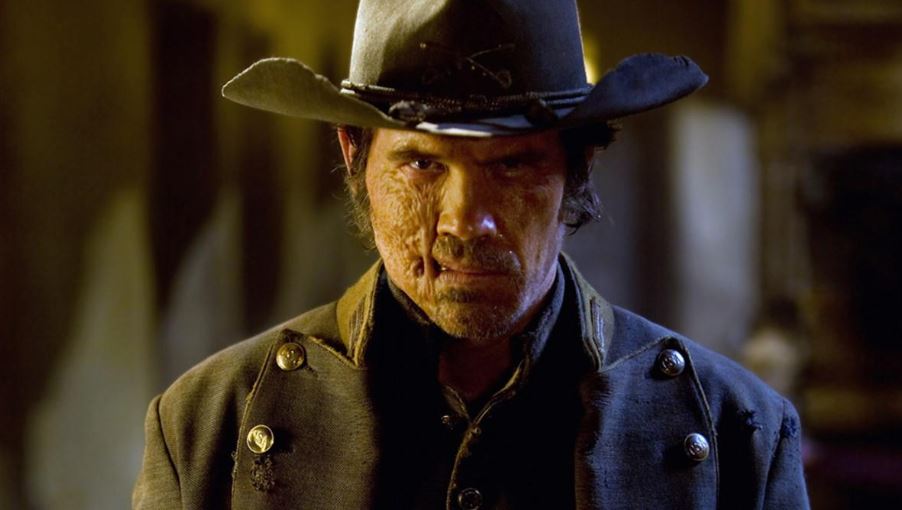 MCU is a wizard that pushed the unknown comic book entity of Guardians of the Galaxy to new heights and made it popular with the success of the movies. DC was the first one to experiment with a lesser-known comic book character back in 2010. Jonah Hex was an obscure DC comic book entity that remained unknown even after the movie. This risk forced WB to incur a heavy loss of about $36 million. Not just the audience, even actor Josh Brolin suffered the film and admitted that he hated the productions.

Making a sequel or a reboot has its own share of pressure to meet the benchmark. Hellboy of 2019 faced the same inhibitions until the productions started. The filming process was a nightmare for the whole team as the director and producers were at constant battles. The film was doomed to fail with so many creative differences amongst so many heads. 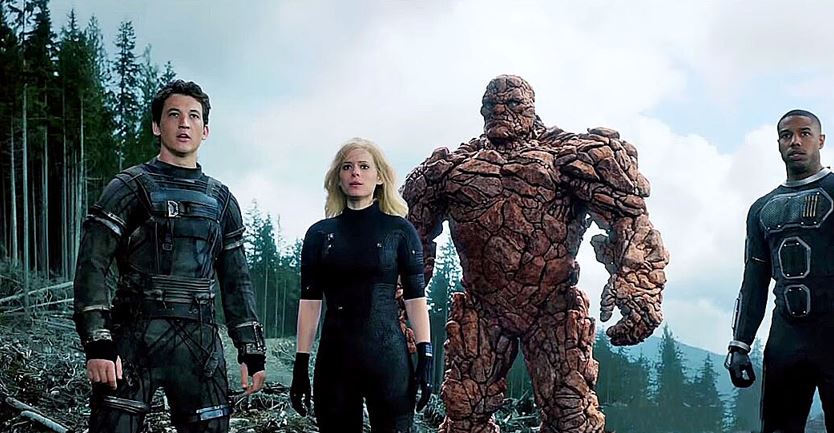 Fantastic Four had traveled through many hands before finally returning home to Marvel and Disney. The movie rights were exploited by the other studios that couldn’t do justice to the first superheroes of Marvel. The 2015 version under the umbrella of Fox Studios was more pathetic than its predecessors. Constant differences between the directors and the producers led to a messed up and senseless plot. Director Josh Trank shifted the blame on the studios and claimed that he had visualized a “fantastic version”. We hope that Fantastic Four is in safe hands now and will soon see the light of the day. 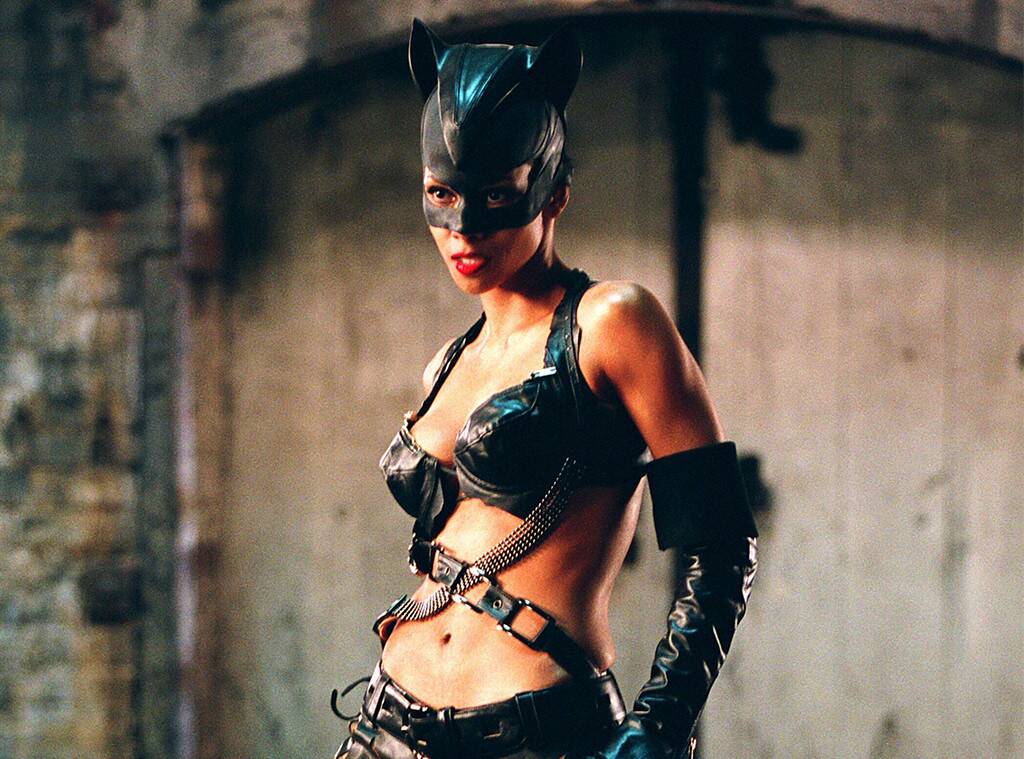 If you think of one of the worst comic book movies ever made, Catwoman is the winner. It nearly screwed the Oscar-winner Halle Berry’s career with his epic crap. While other heroes fight crime-lords and intergalactic villains to save the world, Halle Berry Catwoman was fighting a businesswoman whose anti-aging cream had side-effects. The heavily-budgeted superhero movie was directed by an amateur who had previous experiences only with special effects. It ended up losing a lot of money and also got roasted by the critics and audience.

Comic book writer Frank Miller took the risk of translating Will Eisner’s The Series into his movie. Frank may have been a great comic book writer in his domain but he failed to leave a mark in filmmaking. The movie was badly mocked by both audience and critics. It was a bland movie where none of the characters had any emotion or depth. 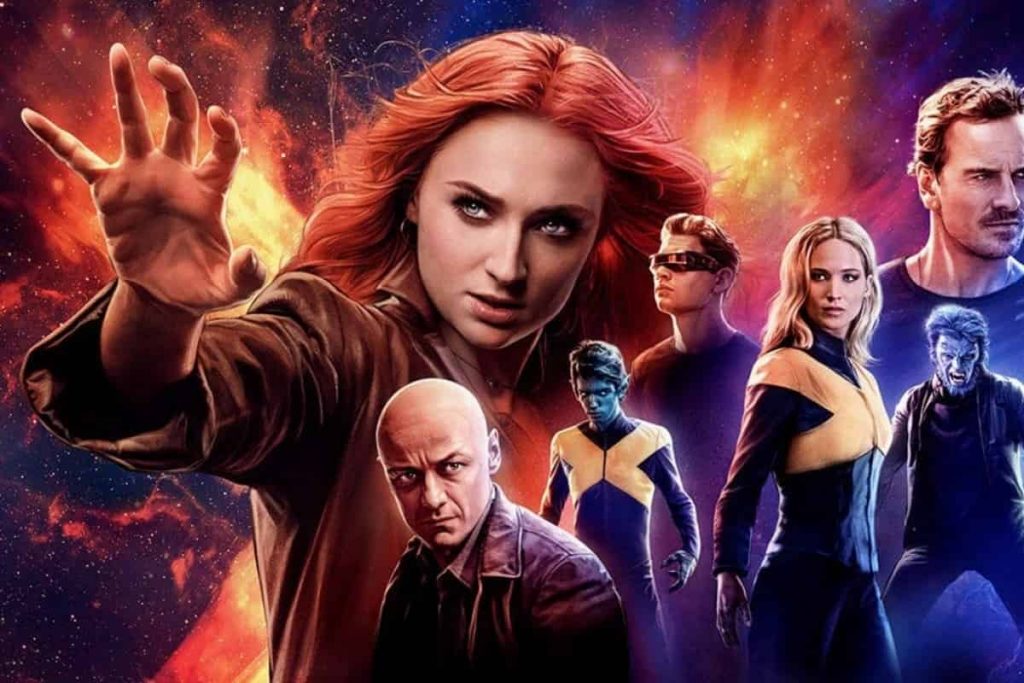 Dark Phoenix was the last X-Men film by Fox Studios that raised many hopes amongst fans. But Marvel fans couldn’t pay tribute to the 20-years-long franchise even if they wanted to. After countless ups and downs in its journey, X-Men ended its saga with a disaster. Keeping aside what was in the movie, Dark Phoenix was meant to get lost in the hype of Avengers: Endgame and Spider-Man: Far From Home. The marketing and the eventual success of the MCU movies raised the bar for superhero movies too high for Dark Phoenix.

9. Superman IV: The Quest For Peace

By the time Superman IV came out, it already had a wide set of fans and popularity to leverage from. But according to reports, the producers had cut down the budget significantly and also turned the 134-minute movie into 89 minutes. They were dodging expenses by saving the rest of the clip for the 5th part. The movie made neither loss nor profit, thus crushing all the prospects for the future. 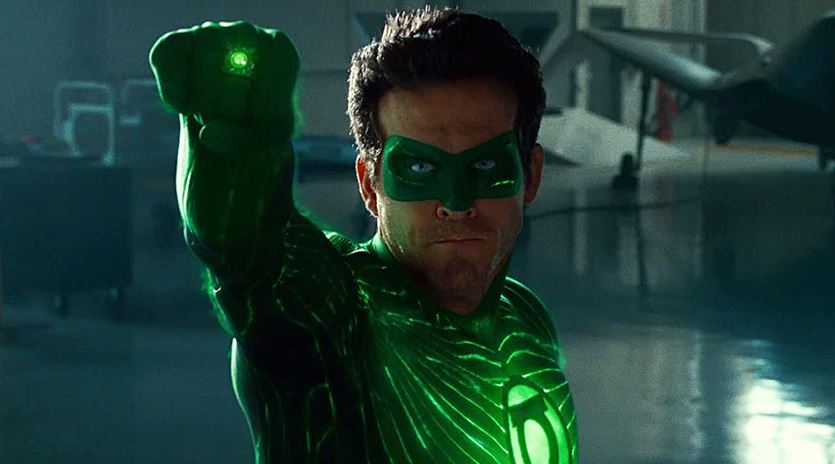 Warner Bros.’ Green Lantern had focused more on the promotions and other secondary things before spending time on the script. Hence, it managed to grab attention but couldn’t impress the fans due to the lack of a good story and excess of CGI. The director and producers were at loggerheads throughout the process, leading to a confused script. Even actor Ryan Reynolds tries to erase this movie from memory and said that the movie “fell victim to the process in Hollywood which is like poster first, release date second, script last.” 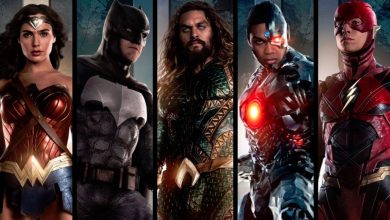 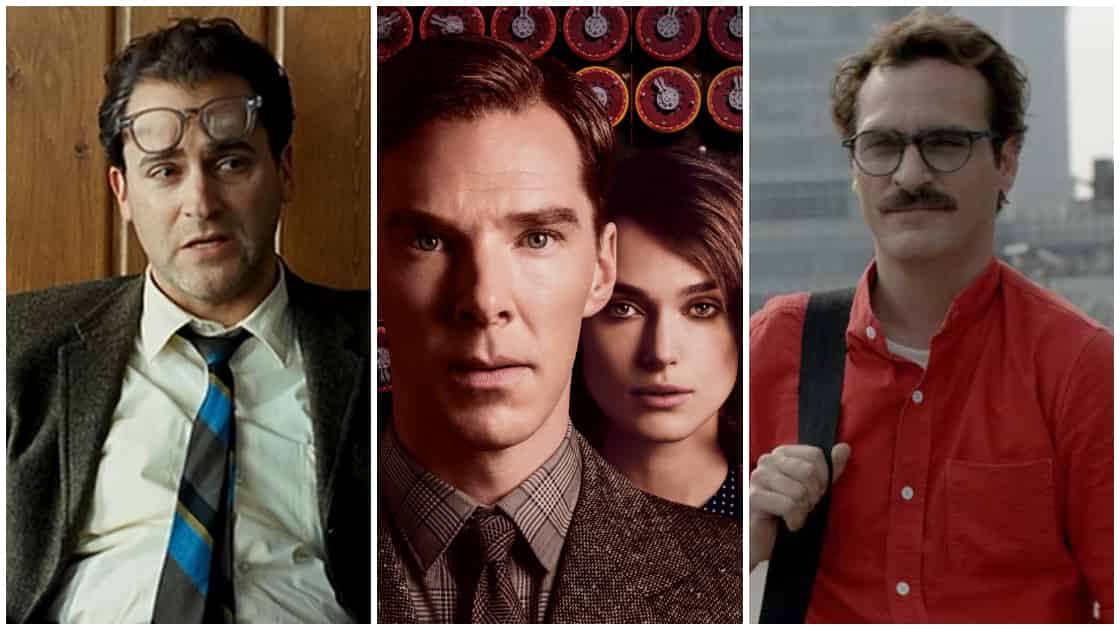