For decades the concept of bad guys in movies has captured the interest of several viewers in Hollywood. And across the years there has been a revelation with several movies, that the protagonist is only as good as the antagonist. In every hero movie, we witness the arrival of one bad guy, who makes the entire narrative captivating and interesting. But sometimes even these bad guys are affected by what the writers have written. Irrespective of an actor’s acting stature, it’s the writer’s narrative and the way the director unfolds the entire story in his mind, that gives the bad guy’s existence his purpose within the story. But sometimes the writers and the directors can create such a marvelous concoction, that even takes the producers and the cast by surprise, let alone the audience.

‘Batman Begins’, rebranded the entire DCEU genre and introduced the caped crusader in a new light. But along with the caped crusader came along his mentor and arch-nemesis Ra’s Al Ghul. In the movie ‘Batman Begins’, the audience witnessed Liam Neeson playing the role of Henri, who helps recruit Bruce in the League of Shadows. Bruce undergoes special training under Master Ken Watanabe and after being unable to adopt the group’s murderous intentions, burns the whole place down whilst saving Henri before leaving the place. Later in the movie Bruce encounters Henri and finds out that it was Henri who was funding Scarecrow’s attack on Gotham. And to make it even more interesting it was Henri, who was disguised as Ra’s Al Ghul the entire time.

The reveal and portrayal of this character in Iron Man 3, to date, has been considered the most controversial reveal by fans and critics alike. In Iron Man 3 ‘The Mandarin’ was reduced to a paid actor within the movie narrative, which took the audience by surprise and a lot of time to absorb. The portrayal of Tony Stark’s arch-nemesis as a theatre actor was not appreciated by Marvel fans. Several of these fans initially thought it to be a joke and that they would finally witness The Mandarin emerge with his 10 rings and challenged Tony Stark, but unfortunately, the joke never fructified into reality. Although Aldrich Killian did a good job of challenging Iron Man, the biggest disappointment was the Mandarin. 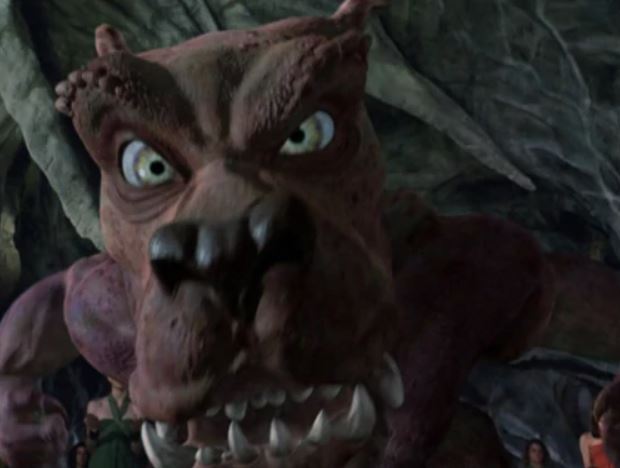 The live-action Scooby-Doo movie was an instant hit amongst fans of the cartoon. The plot of the motion picture revolved around Mystery Inc. being invited to the haunted island by someone else, and not the owner. In a weird twist of events, the owner turns out to be the leader of the ghosts, who are all real ghosts by the way. And later on, the leader turns out to be a robotic shell, controlled by none other than Mystery Inc.’s former member Scrappy-Doo. The idea of transforming the most annoying member of Mystery Inc. into the villain was an extremely smart trick of the entire narrative. This last twist certainly took the entire fandom of the cartoon series by surprise.

One of the best-animated movies from the Batman narrative witnessed the arrival of ‘Phantasm’. Phantasm motives were somewhat similar to that of Batman’s with a slight twist. In the Batman narrative, we are aware that Batman has only been known to beat up mob bosses, but Phantasm resorts to killing these criminals. The plot deepens when Bruce meets Andrea Beaumont, a woman he was engaged with when he was in his youth. But a deeper dive into the narrative revealed that the new villain of Gotham is none other than Andrea Beaumont. She was forced to become the Phantasm after her parents were killed by hired criminals. 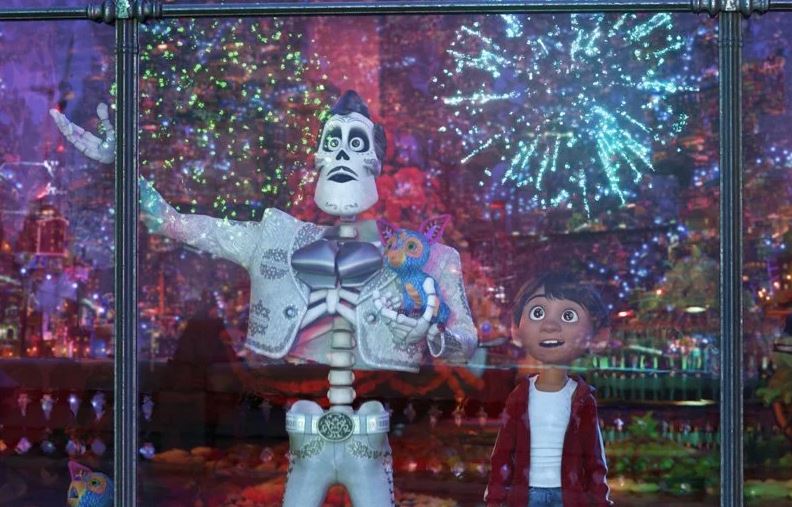 Disney and Pixar’s joint venture witnessed the arrival of the animated movie called ‘Coco’. The plot of the movie revolved around a young aspiring musician, who believes his grandfather is Ernesto Dela Cruz. In an attempt to make his mark in the music industry, he steals Ernesto’s guitar and gets dragged to the afterlife, with his only means of the return being getting a blessing from his grandfather. Ernesto’s popularity transcended life and death, but the story witnesses a massive twist. The movie has several twists along the way and leaves the audience grabbing for tissues by the end.

Buddy is the least possible lead for the bad guy, in a movie filled with fast-paced car chases and bank robberies. The inclusion of music, along with fusion makes the plot of the movie come alive. But in one particular incident, where Buddy’s girlfriend darling gets gunned down in a police shootout. We witness Buddy transform into a heartbroken, Romeo hell-bent on avenging the death of his girlfriend.

‘Who Framed Roger Rabbit?’ may have been a kids’ film, but at that age wrapping one’s brain around a sinister plot within the movie was something of an exciting surge. The movie revolves around Roger Rabbit and Eddie Valiant teaming up to clear Roger’s name who was being framed for murders of toons across the city. The duo soon finds out that the culprit behind the crimes is, Judge Doom. A series of events later, it is revealed that Judge Doom, had been controlling the entire investigation. And has been turned into a toon himself after being run over by a steam roller, his apathy towards the toons is that now he has turned into one and does not wish to share the spotlight. Judge Doom was the best villain reveal in a kid’s movie. 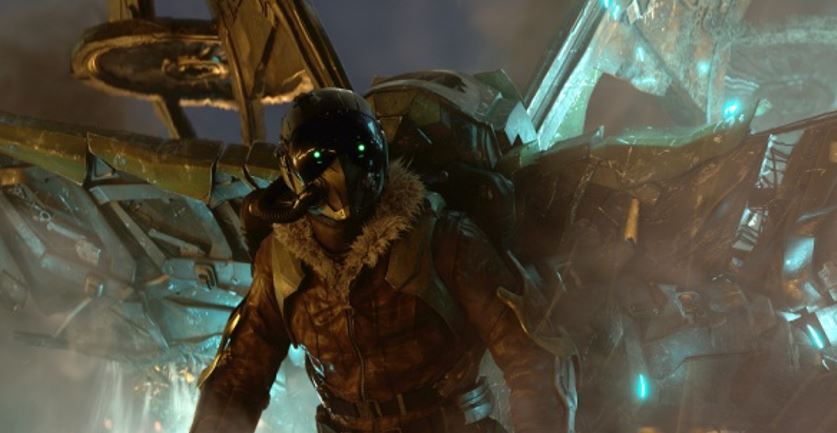 Spider-Man: Homecoming witnessed Peter going on a date with Liz. He arrives at the front gate of Liz, to take her to the prom, but is greeted by her father Adrian. On a previous occasion, Peter’s alter ego and Adrian’s villainous identity, the vulture had been in a tiff. And although Peter wasn’t recognized right away, Peter identifies his host/assailant and is frozen in his tracks and in certain scenes even seems to have lost track of the events unfolding around him. This reveal of the Vulture, is a surprising one for both Peter and the audience, as this is what makes the Spider-Man stories interesting. When Peter’s life personalities clash with his alter ego identity and bring him to the crossroads of choosing between what is right and what will be better for his life.

The entire “Saw” franchise was the perfect low-budget thriller/horror movie ever to be made, with several plot twists along the way. The movie’s iconic setup with two victims chained in a bathroom and a dead body in the middle of the room became the starting point for all the upcoming twists. But, in this movie, we witness 2 detectives hunting down the suspect back to his lair, while Jigsaw aka John Kramer has been keeping an eye on them and his suspects the entire time. But his location is not revealed until the end when the dead body between the victims rises to reveal Jigsaw himself.

From the start of the movie ‘Get Out’, something seems to be missing, the only thing that remains constant is the connection between Chris & Rose. Rose’s family reaction to Chris, gives a complete blowout of the conspiracy which takes place much later in the movie. Rose is shown as an understanding and open-minded person in the relation, constantly supporting her boyfriend and understanding the feeling that he might be going through. However, it is later revealed that Rose is a racist psychopathic killer, who has been luring African American men to her house and then killing them in cold blood. Probably the most freakishly surprising villain reveal in any movie so far. 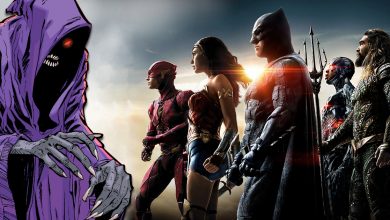 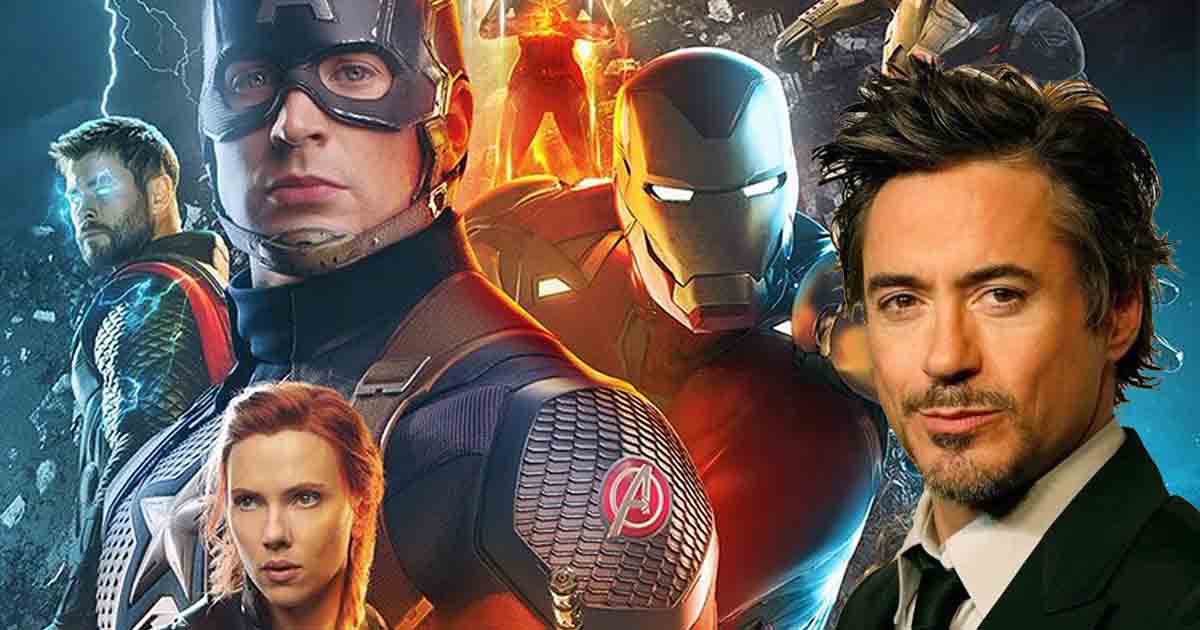 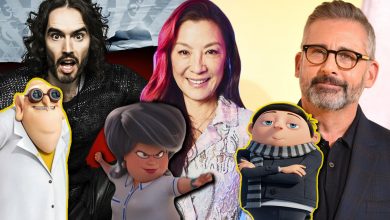 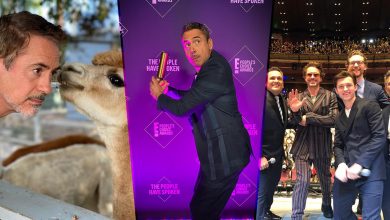 20 Instagram Pictures Of Robert Downey Jr. Which His Fans Love