Places to Visit in Thanjavur:

A center for culture, religion, art, and architecture, Thanjavur is situated in the state of Tamil Nadu. It was known as Tanjore earlier and continues to be a very popular tourist destination. Home to the Great Living Chola Temples which are protected as UNESCO World Heritage Site. The places to visit in Thanjavur are aplenty and cover the temple complex and other places that shed light on the rise of the city of Thanjavur during the Cholas, Pandayas, Vijayanagar Empire, Thanjavur Nayaks, Madurai Nayaks, Thanjavur Marathas and the British. 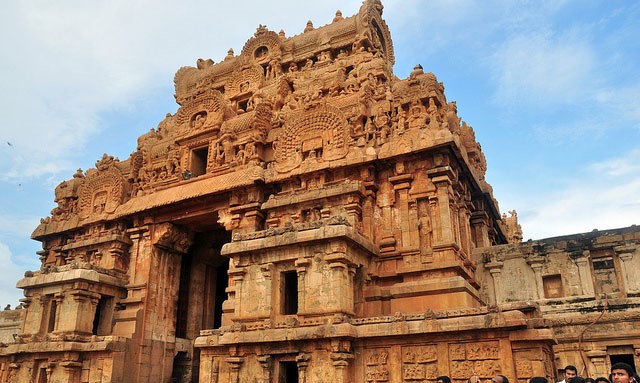 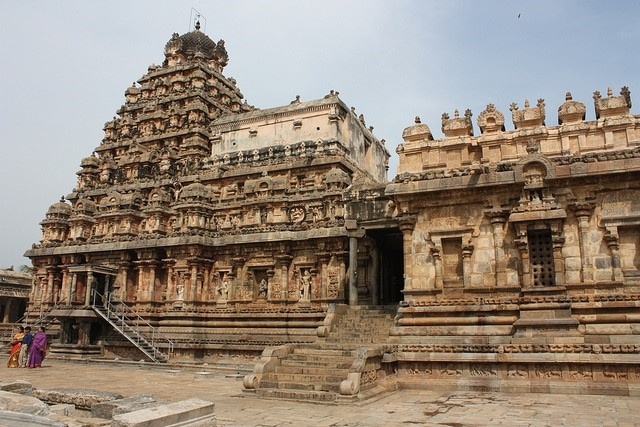 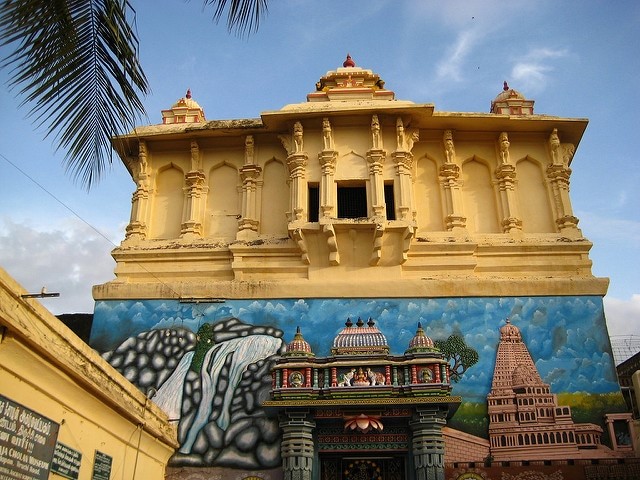 A vibrant city that first rose under the Cholas and continued to flourish under the Marathas and the Nayaks too. The fertile soil of the land made it a commercial hub and a cultural center in the days gone by. The places to visit in Thanjavur are not only historically fulfilling but also help us appreciate our land and culture in a much positive way.

Also Read: Places to Visit Near Ahmedabad You Must Check Out Before Visiting

Tags
Places to Visit in Thanjavur 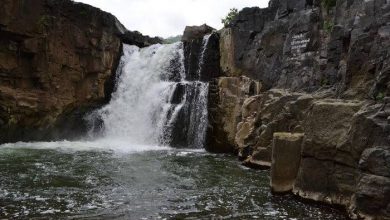 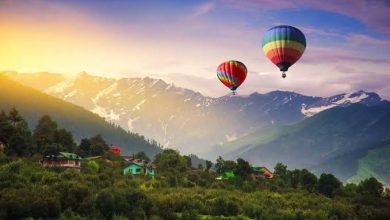 Top Hill Stations in India You Might Want to Know About 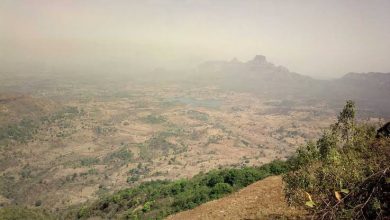 List of Places to Visit Near Panvel You Must Check Out 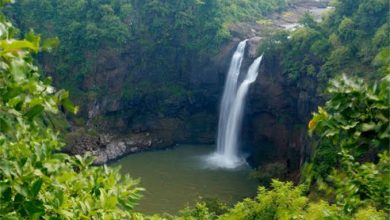 Places to Visit in Silvassa You Might Want to Know About