Places to Visit in Panjim:

Capital of the state of Goa, Panaji or Panjim as it is called is one of the most happening places in the country. Located on the banks of Mandovi River estuary, Panaji is a beautiful blend of the old and the new. Rolling hills, riverside promenade, avenues lined with acacia and Gulmohar trees Panjim has a tranquil air to it. There are numerous places to visit in Panjim that gove you a glimpse of the history and life of the place. 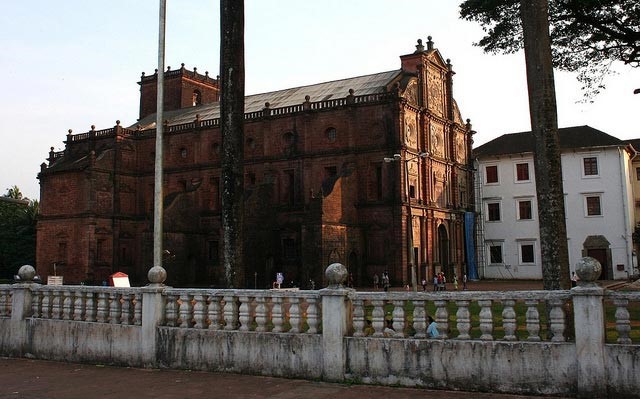 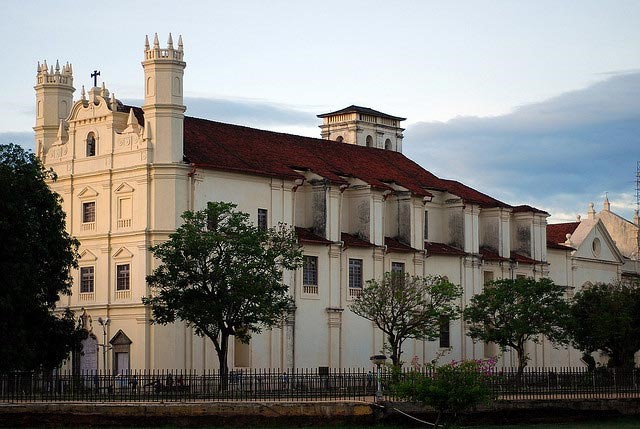 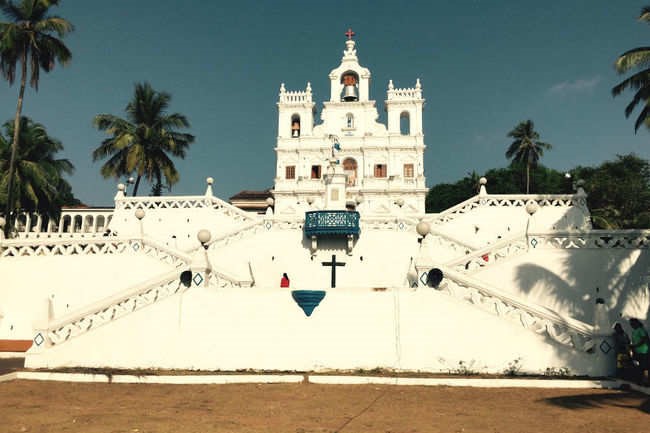 Whether it’s Fort Aguada or the Basilica of Bom Jesus, the archaeological museum of the Church of Immaculate Conception of the Virgin Mary, Panjim is home to some picturesque monuments and shrines that depict the culture and heritage of the place. The places to visit in Panjim shed light on its history and the impact that the colonizers had on the life of the locals.