Places to Visit in Bhuj:

Bhuj was established in 1510 by Rao Hamir and made the capital of the state of Kutch. Bhuj has been the center of many historical upheavals and power struggles. The town of Bhuj has a hot semi-arid desert-like climate. There are numerous places to visit in Bhuj that reflect on the history of the heritage of the town. 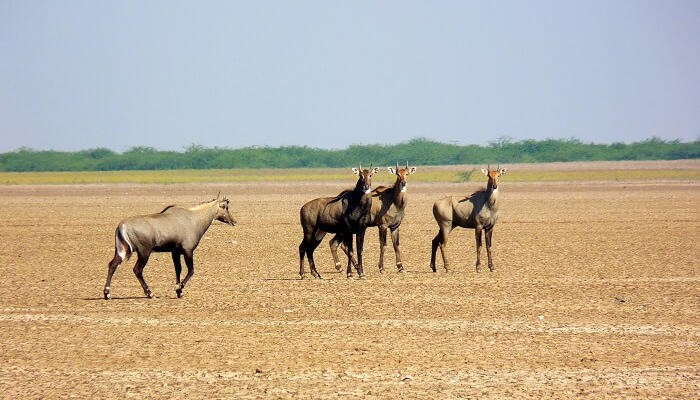 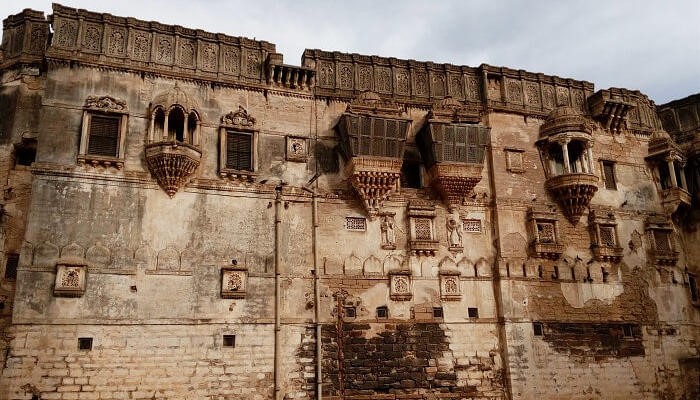 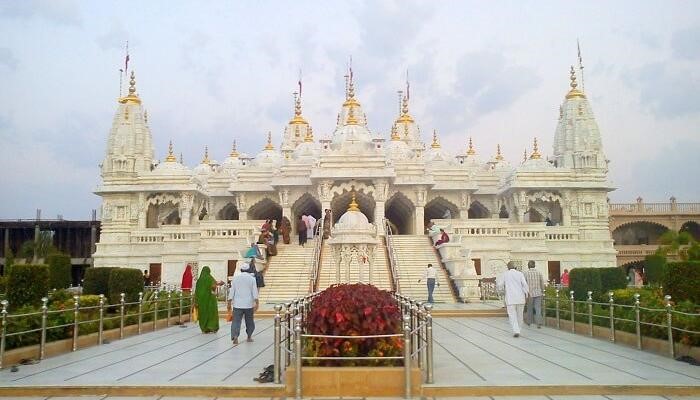 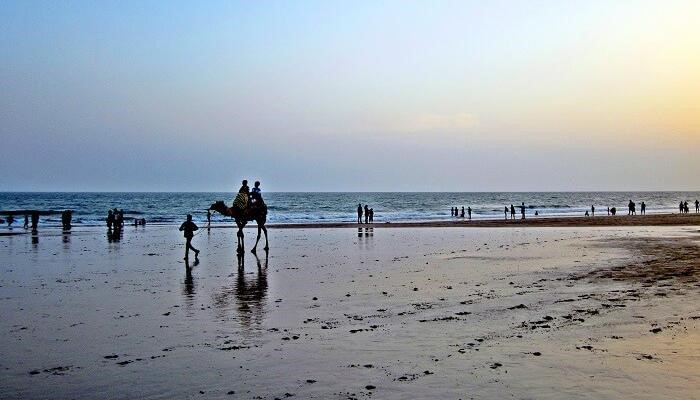 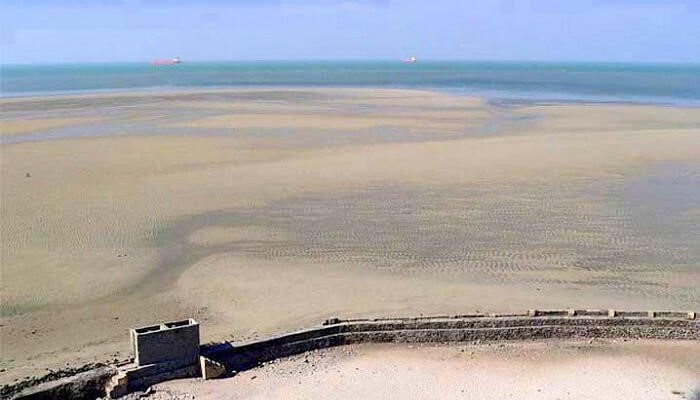 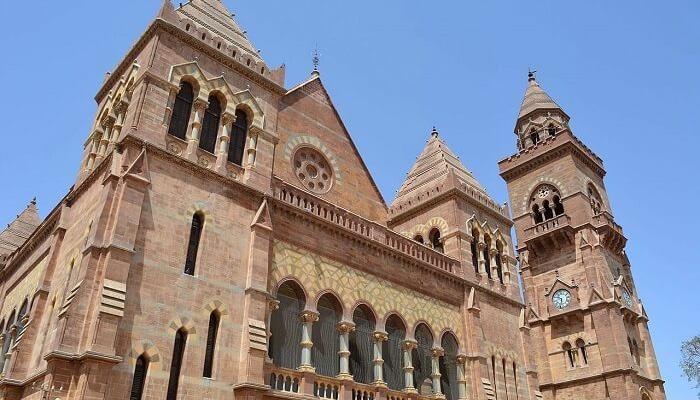 Numerous places to visit in Bhuj give the visitor an opportunity to explore the rural countryside along with the historical remains at the archaeological site of Dholavira and the natural splendors at the various reserves.

Also Read: Places to Visit in Vijayawada You Might Want to Know About