Places to Visit in Nashik:

Located on the banks of the Godavari River lies the holy city of Nashik. Held in great esteem as a Hindu pilgrimage site, Nashik holds the Kumbh Mela every once in 12 years. The city also holds the title of being the Wine Capital of the country owning to the large number of wineries and vineyards located here. The places to visit in Nashik centre around the ancient cultural hotspots and the modern places of importance in an amiable blend. 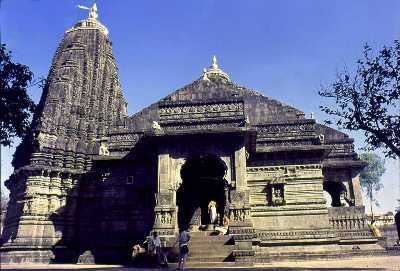 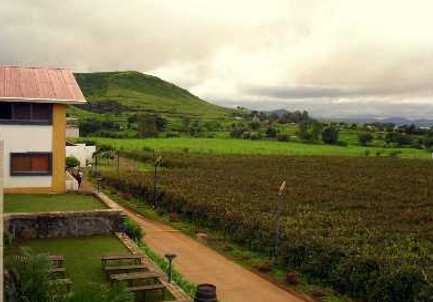 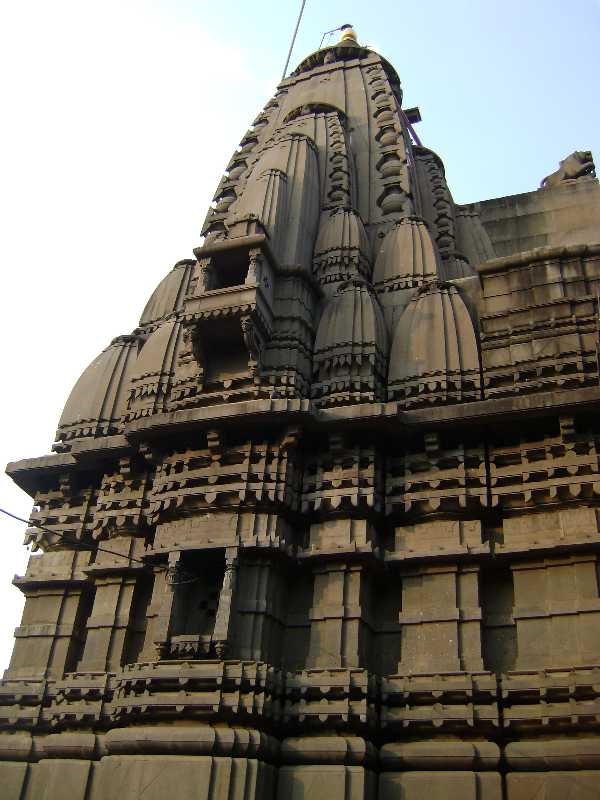 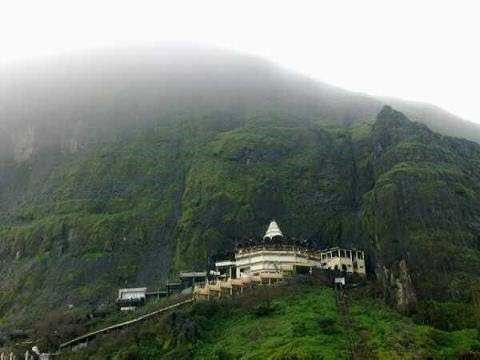 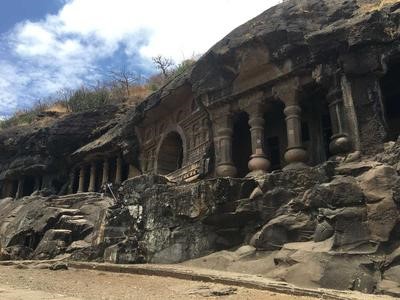 The places to visit in Nashik reflect on the deep influences of religion and mythology on the culture and heritage of the city of Nashik.

Also Read: Places to Visit in Calicut You Might Want to Know About