Established in 1740 by the British, the city of Tirunelveli is also known as Nellai. It lies on the banks of the river Thamirabarani. The city of Tirunelveli dates back to almost 2000 years and finds mention in the chronicles dating back to the Pandyas, Cholas, Ma’bar, Vijayanagar Empire, Madurai Nayaks, Carnatic Empire, Chanda sahib and the British. The city is an important industrial and educational hub and also houses some significant historical monuments and shrines. Tourist places in Tirunelveli surround these historical places.

Winter is the ideal time to visit the city of Tirunelveli as the temperatures hover around 25 degrees and it is pleasant to walk through the many temples and monuments with ease. Apart from the historical structures, the tourist places in Tirunelveli also encompass wildlife sanctuaries, waterfalls, dams and others.

Also Read: Best Places To Visit In South Goa That You Must Visit

Places to Visit in Vellore You Might Want to Know About

Hill Stations Near Pune You Might Not Want to Miss 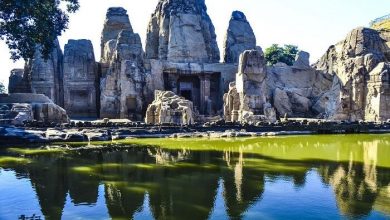 Places to Visit in Mcleodganj You Don’t Want to Miss 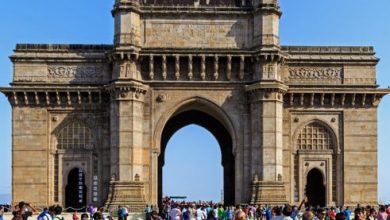 Best Places to Visit in Mumbai With Friends You Can Visit