Thor: Love And Thunder will be a massive Thor event. We’re going to see a bunch of heroes in the film, and it’d only be fair to see multiple villains as well. Thor will obviously be there and then we’d have Jane Foster as The Mighty Thor. Along with them, Valkyrie and Korg are also 2 power hitters. There are reports that we could even see Beta Ray Bill show up. With all these heavy-hitting players, we need powerful villains. There could be new ones like Gorr the Godbutcher, but bringing back Hela is always an option. 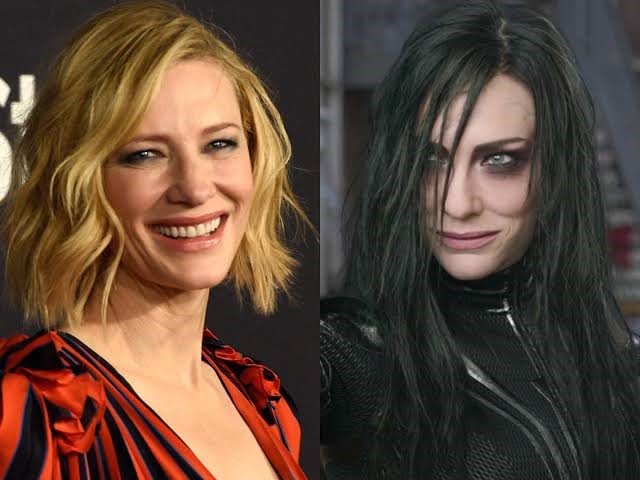 Last we saw Hela, she was fighting Surtur. When Surtur struck his sword in Asgard’s core, the planet exploded. That’s when we assumed Hela to have died. But there’s a major hint that she didn’t die. When asked from Cate Blanchett whether Hela is alive and would she want to return, here’s what she had to say:

WGTC has reported that Hella’s chances to return are 99%. Marvel does have plans for her. Now let’s get to the evidence we found. We’ve seen that Hela can transport using a green portal. And if you go back and look at the scene where Surtur strikes his sword, Hela actually uses her green portal and escapes. If she did escape, the next question that comes up is that where has she been all this time? Did she die with Thanos’ snap? It is highly likely that she also got disintegrated. But now that everyone has been blipped back, where is Hela?

Thor: Ragnarok showed us that Hela’s powers were from Asard. She was insanely strong on Asgard but now that the planet has been destroyed, she is vulnerable. Well, the answer to the question of where Hela is could perhaps be that Hela is rejuvenating & gathering more strength. She is waiting for her moment to return. As long as Asgard’s people are alive, any place could become Asgard. Hence, New Asgard has been growing stronger on Earth. And with that, Hela could also be gaining strength. 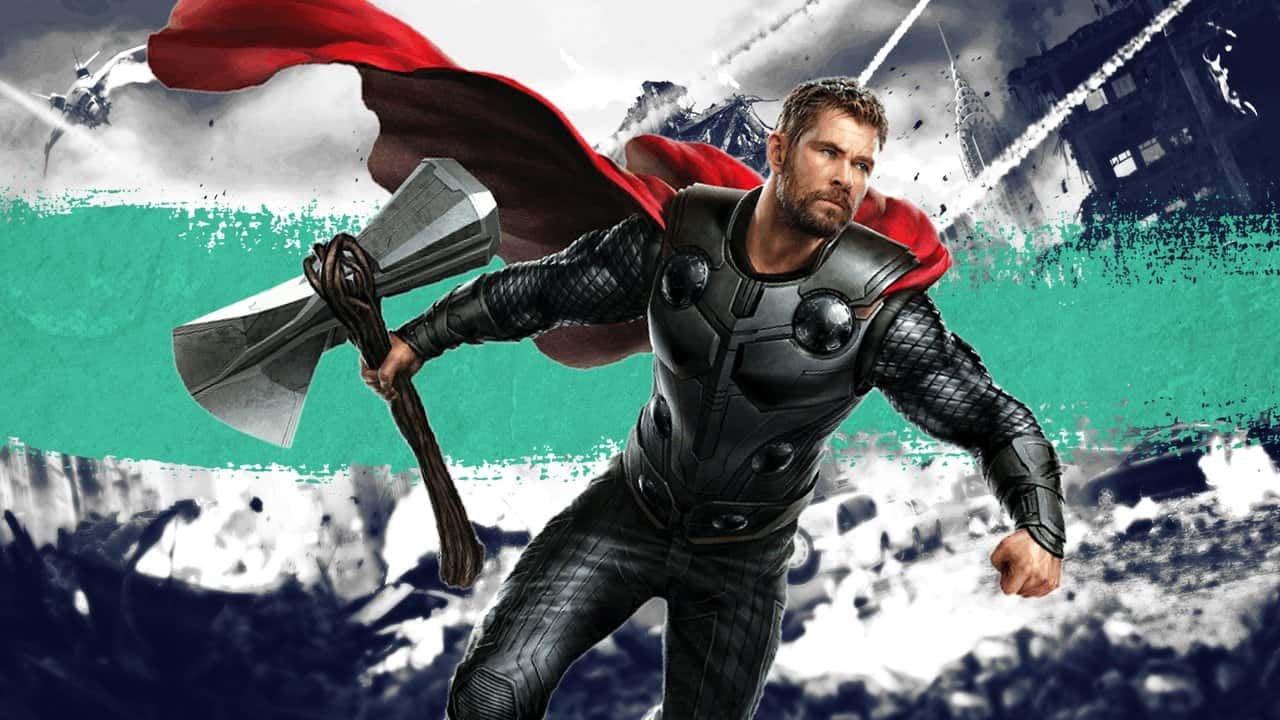 It would be extremely amazing to see Odin’s firstborn to come across Thor and co. This time Thor has the Stormbreaker, so Hela will need to bring in new villains to take on the new team of Revengers. The most likely individuals which have been rumored are Amora the Enchantress and Gorr the Godbutcher. Mangog was also rumored a while back, but we can’t be sure if he’d be involved. As of now, we can’t be sure of anything. The script is still being completed and the movie will begin production by Mid-2020, if not earlier. What we’d like to see is an amazing hero vs. villains battle involving people as powerful as Hela & Thor, along with the weaker ones like Korg.

Do you think Hela will return in Thor 4? Tell us in the comments on Facebook.