The arrogance of Thanos Killed Him:

Avengers: Infinity War and Avengers: Endgame is loosely based on the Infinity Gauntlet Saga. Some of the elements were taken from that infamous comic story but Marvel really did their own thing and actually made things better. But one thing that was common in both the comics and Endgame was that the arrogance of Thanos is what killed him. First, let’s see what really happened in the Infinity Gauntlet Storyline. 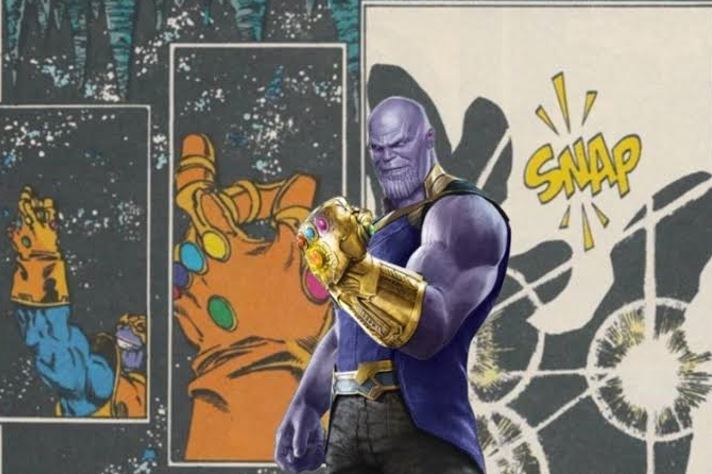 Thanos had already wiped half the population of the entire Universe in order to impress Lady Death. Neither the leftover Avengers nor the Celestial beings such as Galactus were able to defeat Thanos. His omnipotence rose to the highest ranks because he had access to all 6 Infinity Gems. But he loses the Gauntlet because of a mistake that he himself commits. 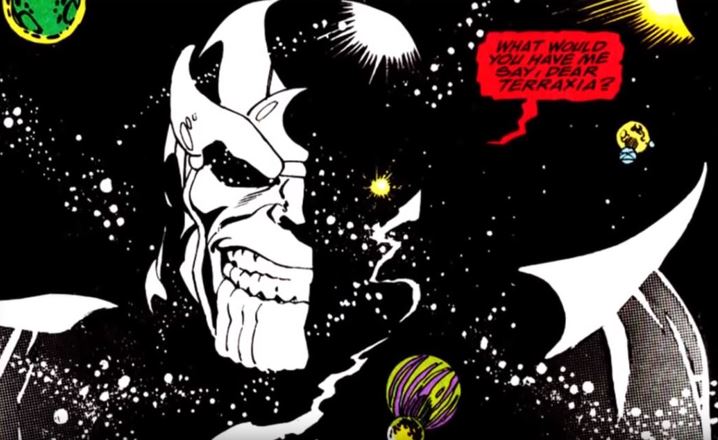 He lets Mephisto manipulate him. Mephisto claimed instigated Thanos that his gigantic Ego doesn’t allow him to make the full use of his power. So, to make it large, Thanos fights Eternity. He actually ends up winning this massive battle and taking the place of Eternity, leaving his physical body sitting on his chair. 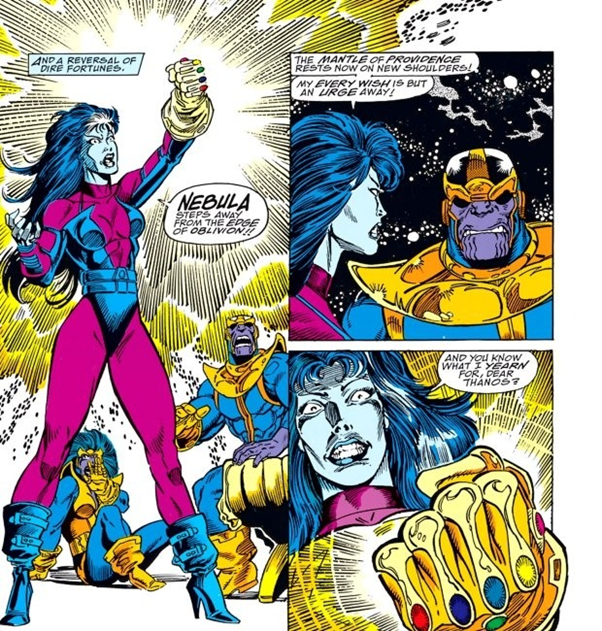 This is the moment where Nebula actually manages to grab the Gauntlet from Thanos’ hand since the body is just sitting lifeless as his astral form has taken the place of Eternity. And with this mistake that he commits being blinded by Ego and overconfidence, he allows someone else to have the upper hand against him when all odds were actually in his favor.

This is exactly what happened in the movie as well. He was again killed by his own arrogance. As Thanos arrived on Earth, he met with Nebula. She tells her father that “they [Avengers] suspected nothing.” To this Thanos replies – “the Arrogant never do.” And a massive battle later, Thanos showed that very arrogance.

He fought Captain Marvel, used the Power Stone to push her away; brilliant! But then Tony Stark came in to try and stop Thanos. He stole away the stones and Thanos didn’t notice. Tony did that using the magic of Nano-tech, but Thanos should really have noticed that the Stones were gone. Before snapping, he actually looks at the Gauntlet and with there’s one angle where he really should’ve been able to see that at least the Time Stone was missing from his thumb. But he was so blinded by his arrogance, he really wanted to have the last laugh saying “I am Inevitable”, that he actually missed out on the fact that the stones are gone! The result of this? Thanos lost the upper hand. 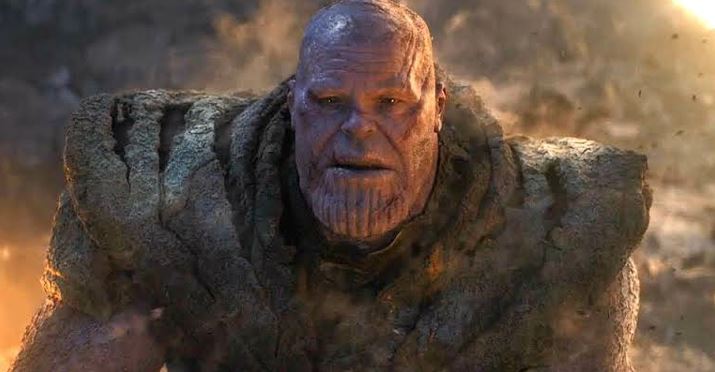 He was absolutely right in saying that the arrogant never suspect anything. Again just like in the comics, he died because of his own mistake. And his death was so amazing. He doesn’t die in the Infinity Gauntlet storyline as Adam Warlock leaves him on his farm, but justice was served in the Marvel Cinematic Universe. He disintegrated doing the one thing that he always loved to do, i.e. sitting down. He got a taste of his own medicine and it was so satisfying to watch. That’s why we’ve gotta love Marvel. 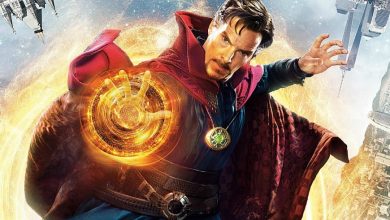 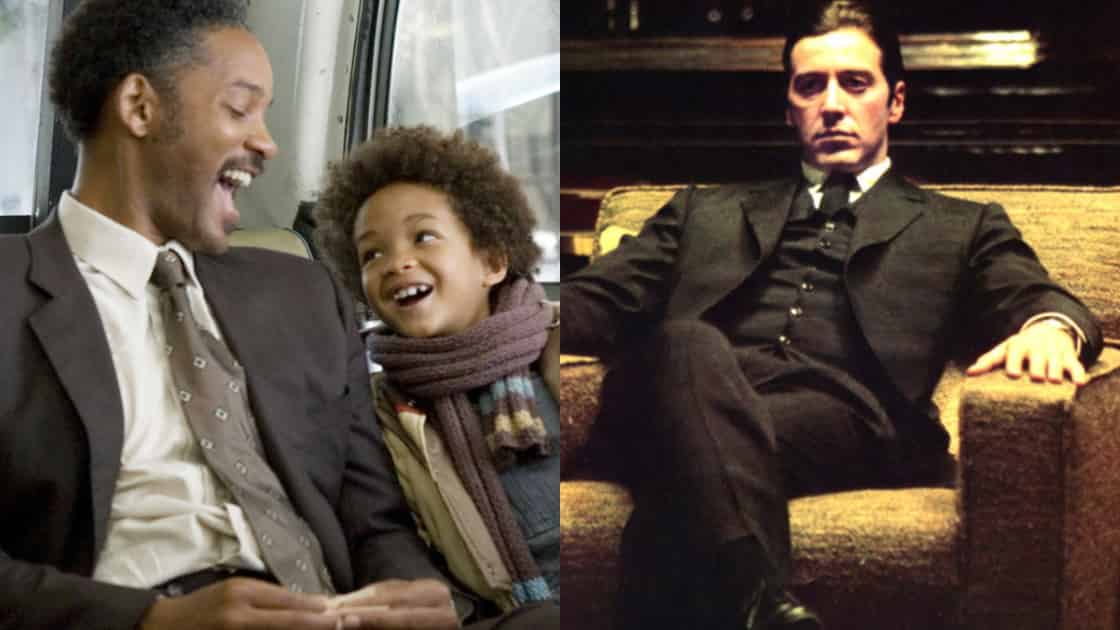 Top 10 Movies You Will Never Forget 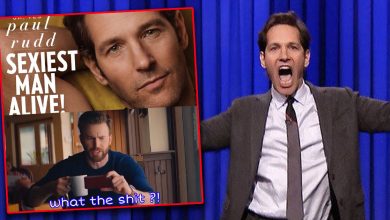