As one of the Big Three of the Marvel Cinematic Universe with the other two being Iron Man and Captain America, Thor: Love and Thunder has a lot riding on its shoulders. The fire that started with Taika Watiti’s Thor: Ragnarok has caught the hype train for Thor: Love and Thunder. Upping the stakes this time will be Natalie Portman, who left the Marvel Cinematic Universe franchise after Thor: The Dark World. Portman will be coming into the screens as the new Thor, Goddess of Thunder. But if rumors are to be trusted, then Portman will not be the only thunder wielding warrior within the MCU that will debut as a superhero for the first time in Love and Thunder. Another warrior of Asgardian origins is also about to enter the fray. And it is none other than our very own Beta Ray Bill!

This is actually a proper fan theory that is making the rounds in the Reddit circles. But the legitimacy of the claims and the sources on which it is based are so evident and prominent that it could be the real thing. A Reddit user who goes by the name “Lazer Shell” revealed that Thor: Love and Thunder will basically be a superhero rom-com of epic proportions.

It will thus explore one aspect of the Odinson that none of the movies that came before in the MCU featuring him did – his secretive love life. So Thor: Love and Thunder’s story might just include a lot of characters that could have played crucial roles in shaping Thor’s romantic times. There is Lady Sif, an Asgardian Warrior Thor actually marries in the comic books. One fun fact about Lady Sif is that she was also the romantic interest of another warrior. 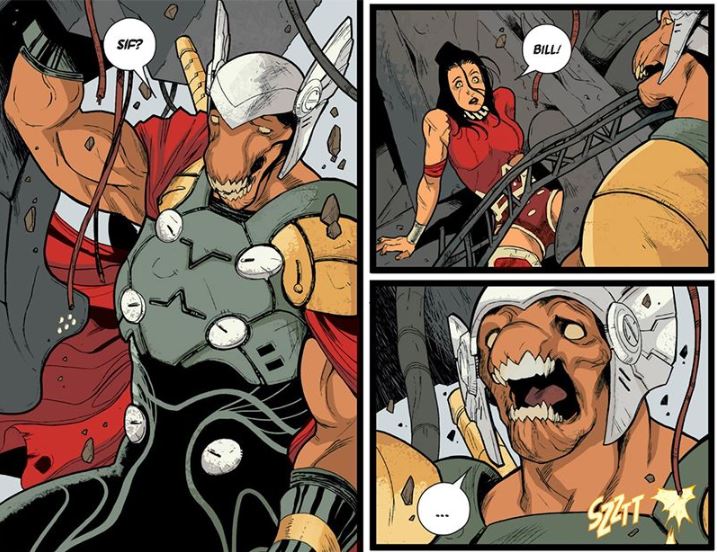 That’s right – Lady Sif and Beta Ray Bill used to be a thing!!!

This is what Lazer Shell had to say and we quote:

Beta Ray Bill – The second character that will tie the themes of Love and Thunder together. The thunder bit is obvious, he’ll take Stormbreaker or get a new hammer that’s going to give him Thor’s powers. He’ll also be tied into Love since in the comics him and Sif have a romantic relationship, Beta Ray Bill was the first mortal that made Sif understand why Thor was so in love with Jane.“

While Taika Watiti may not even be thinking of Beta Ray Bill at the moment, this is a possibility we cannot ignore. Beta Ray Bill is a very popular character in the Marvel Comic Book Universe. The guardian of the Korbinite Race, Beta Ray Bill was strong enough to fight Thor (who was using Mjolnir at the time) with nothing but his bare hands. But he earned Thor’s respect when he picked up Mjolnir during the fight, proving that he is pure of heart and a true warrior and is thus worthy of the power of Thor. Waiti has already turned anonymous side characters like Korg and Meek into household phenomena (Hey Man!). We can be sure that if Beta Ray Bill comes into the scene, something similar might happen for him too. It is Watiti after all. 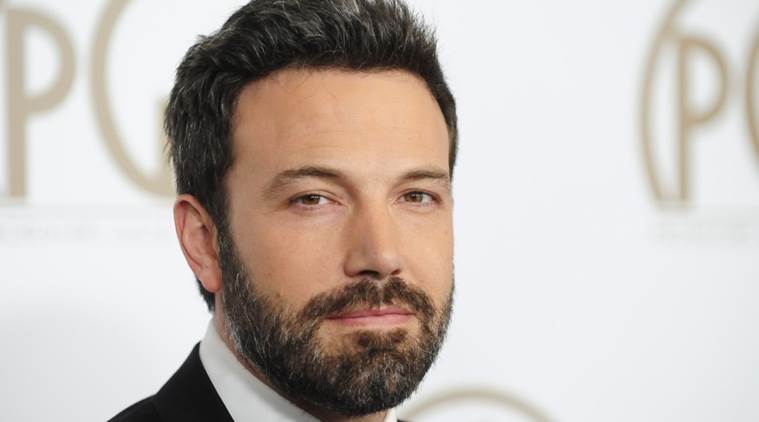 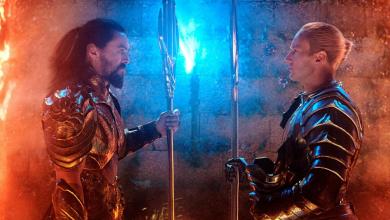