Deathstroke is one of the most trending characters right now and the hype train for this character started when he appeared as the villain for Arrow season 2. The hype continued when it was confirmed that Deathstroke is going to be the villain of the first Batman solo movie set up in the DCEU. Joe Manganiello was cast as Deathstroke and fans went crazy over it. 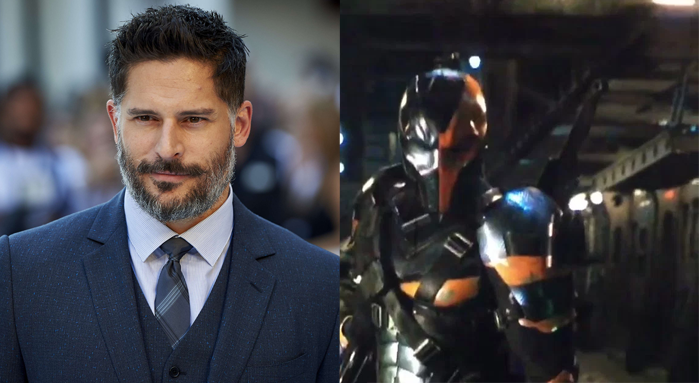 Ever since Ben Affleck stepped down as the director of The Batman, Deathstroke’s fate has been hanging in the dry and fans were not sure whether he would still be playing the villain in the Batman movie which has been helmed by Matt Reeves now. As Reeves is starting the script from scratch, it has become highly unlikely that Deathstroke will still be the main villain for the movie. 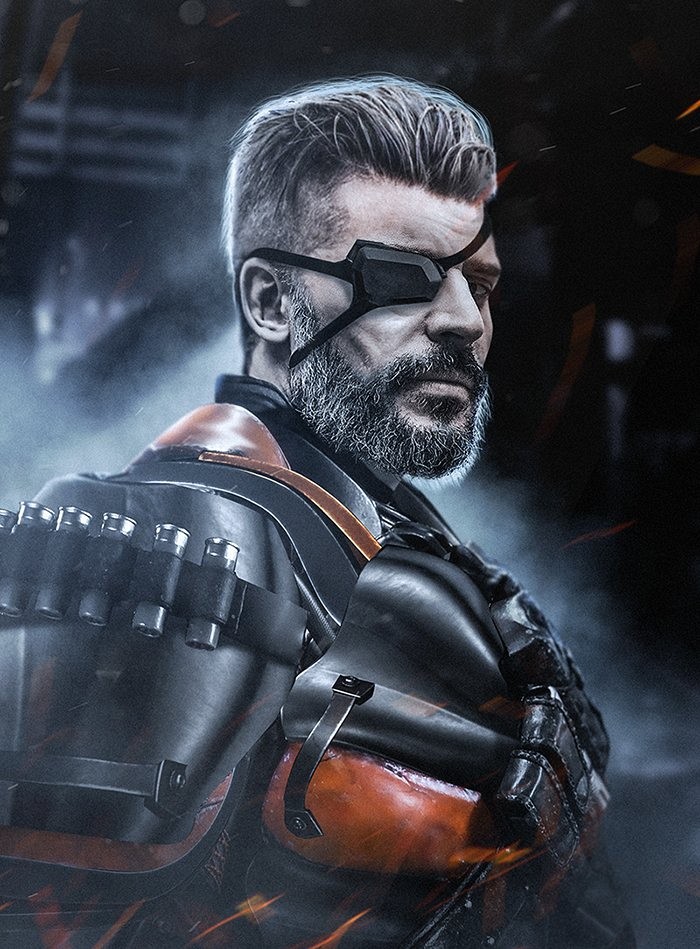 A while ago Joe confirmed that WB and DC still have plans for him and he knows what they are, but cannot yet share with the audiences. Now, WB and DC Films have come to our rescue as they have confirmed that a solo movie about the merciless assassin, Deathstroke is now under development and it will star Joe Manganiello as DC’s terminator and will be helmed by “The Raid” Director Gareth Evans. 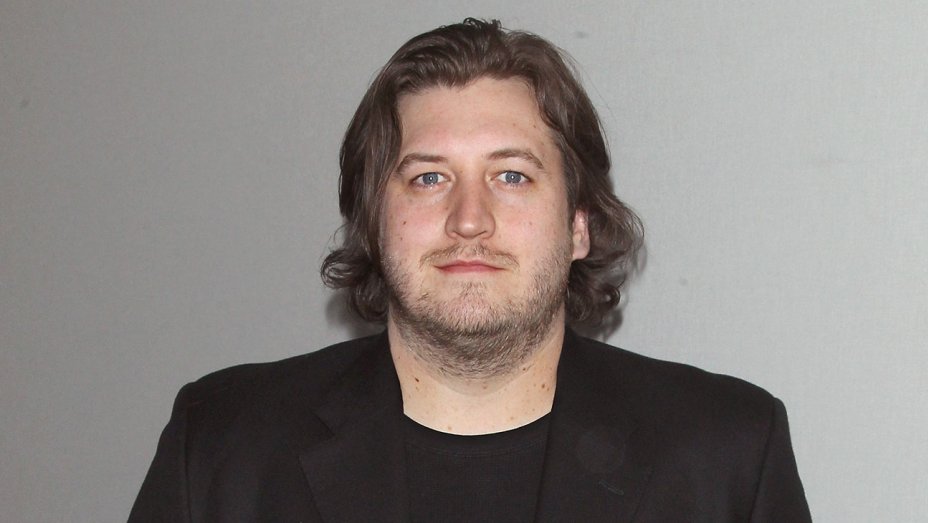 According to the recent reports, Evans is in “early discussions” about the film with WB, and it has not yet been confirmed that will the film be a part of the DCEU or not. Well, it is highly likely that it will surely be. According to the report, the film is currently “in development, to be determined!”

DC fans are very excited about this news and the internet went haywire with fans’ reactions about the movie. Manganiello’s Deathstroke was rumoured to have a secret debut in Justice League which would have set up the Solo Batman movie, but that all went away when Ben Affleck stepped down as the Director.

This new solo movie sets up a possibility for Deathstroke’s huge future in the DCEU and the Batman franchise as well. Here is why Deathstroke is perfect for DCEU and Batman’s Universe as well.

He is a realistic Villain but still perfect for the DCEU 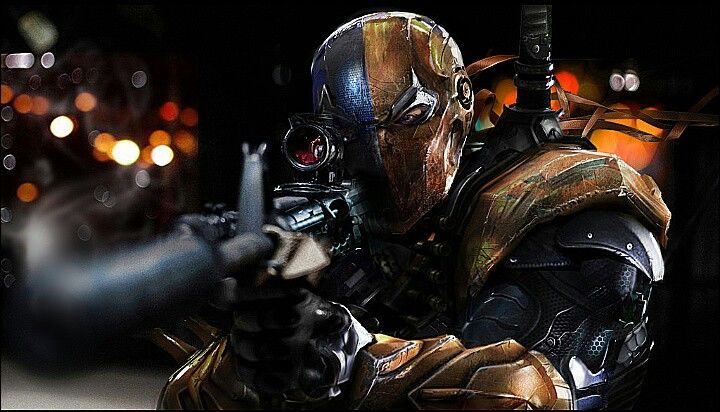 After seeing literal aliens, Gods and mystic villains in the DCEU movies, it would seem like a downer to see petty criminals. But a super soldier who both has super strength, smarts and a heightened sense false of righteous morality would be really interesting as it would ground the DCEU to reality and at the same time make it fictional as well.

He is an Assassin for hire 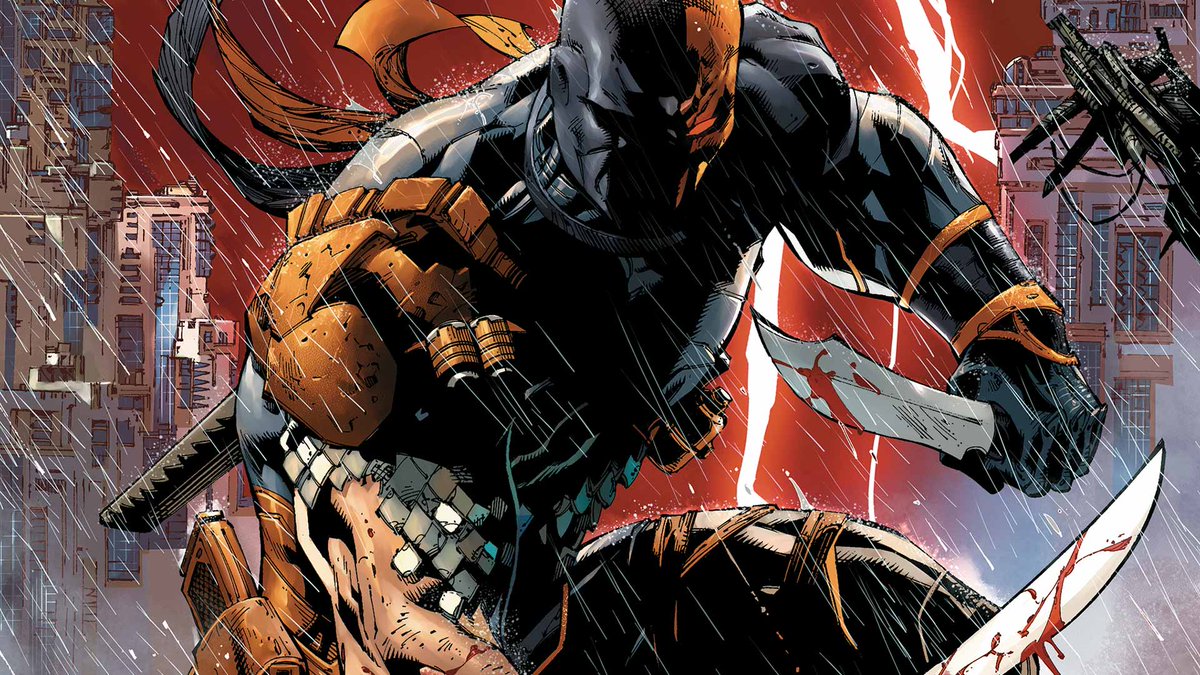 Unlike other villains, Deathstroke is a hired assassin which means that he won’t be anywhere unless someone told him to be there and to kill unless he’s been hired to kill. Wilson doesn’t let his agendas rule his profession. So that just leads one to wonder- who would hire Deathstroke? It will also give us a chance to know an origin story for the character we love.

His Appearance could lead to a future Robin 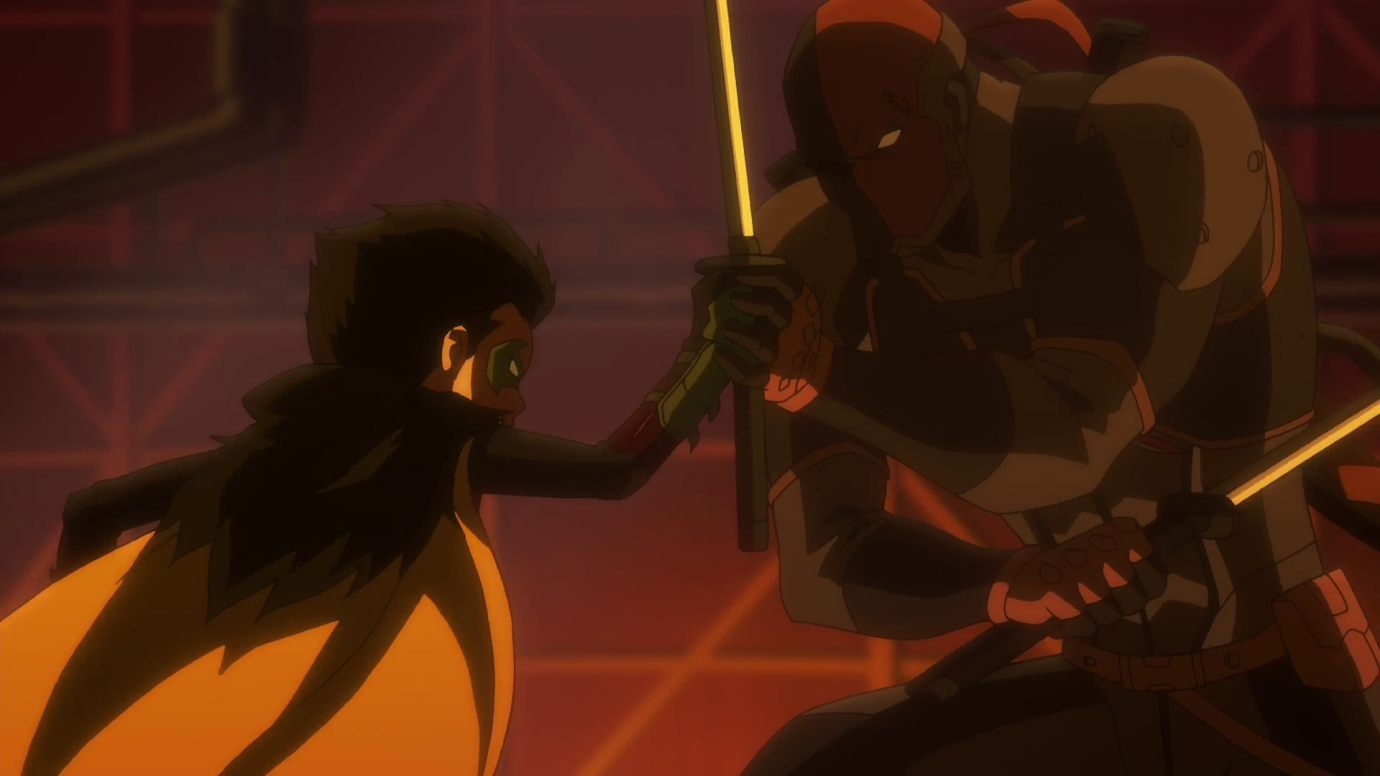 Deathstroke was first introduced to the world of comics through Teen Titans. And who was a member of Teen Titans who is also associated with Batman? Robin. Maybe a Deathstroke movie will also lead to Batman finding a new Robin which is only son, Damian Wayne. He was mourning in Batman Vs Superman for his Boy Wonder, so this could lead to a new development on that aspect.

His origin could set up a Batman Sequel 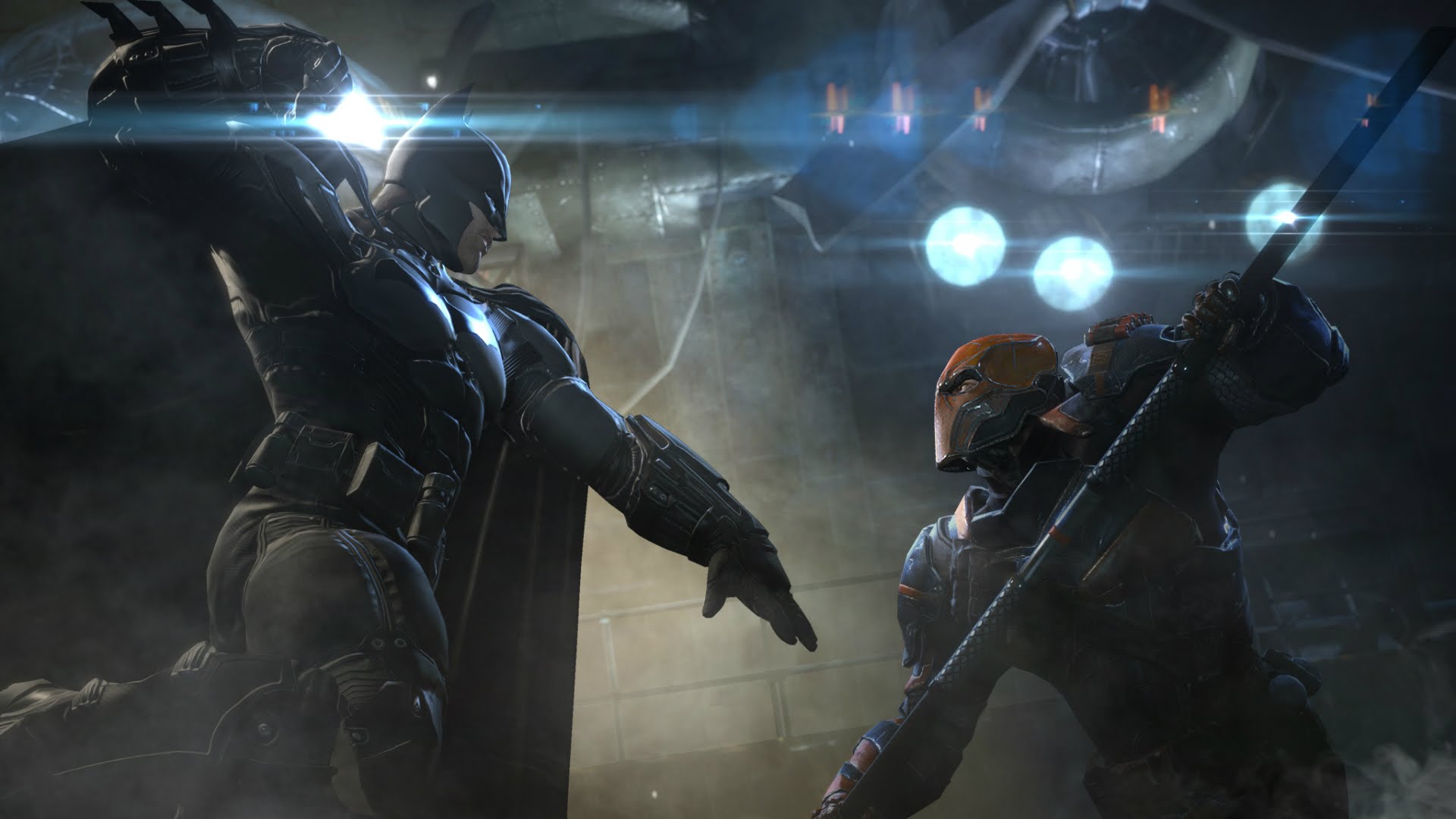 Batman is one of the few superheroes to not have superpowers or be bitten by a mutant reptile of any kind. He is just a normal man with an agenda. Slade Wilson is a criminal with no real powers either. Both of them after being in their solo movies could tie in a sequel which we all are going to love. To see the two battle it out in a game of wits would even out the battle but who will win the war in the end?

He Could be Batman’s Redemption 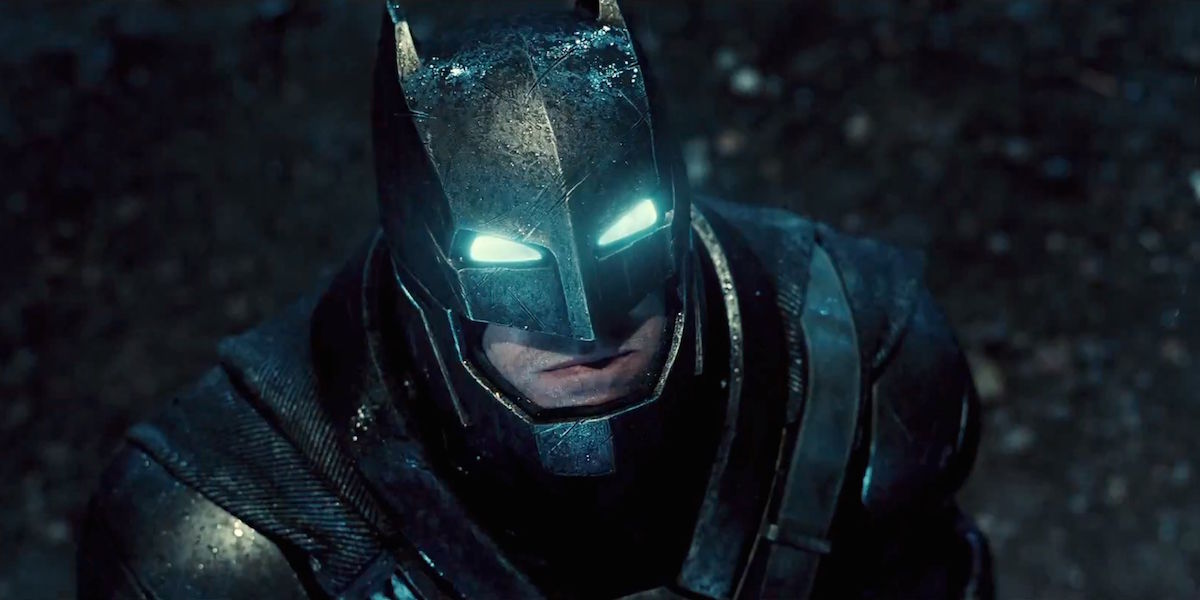 Batman Vs. Superman saw a darker, more violent Batman who did not give a second thought to killing anyone. With Deathstroke solo movie, we could see the similarity between these two characters and this is how the caped crusader could find redemption and re-learn the compassion that he witnessed in Superman’s sacrifice if he finally faces an enemy with no principles. Maybe even resulting in him to go back to his one rule of No Killing if he is still not over it by the end of Justice League. 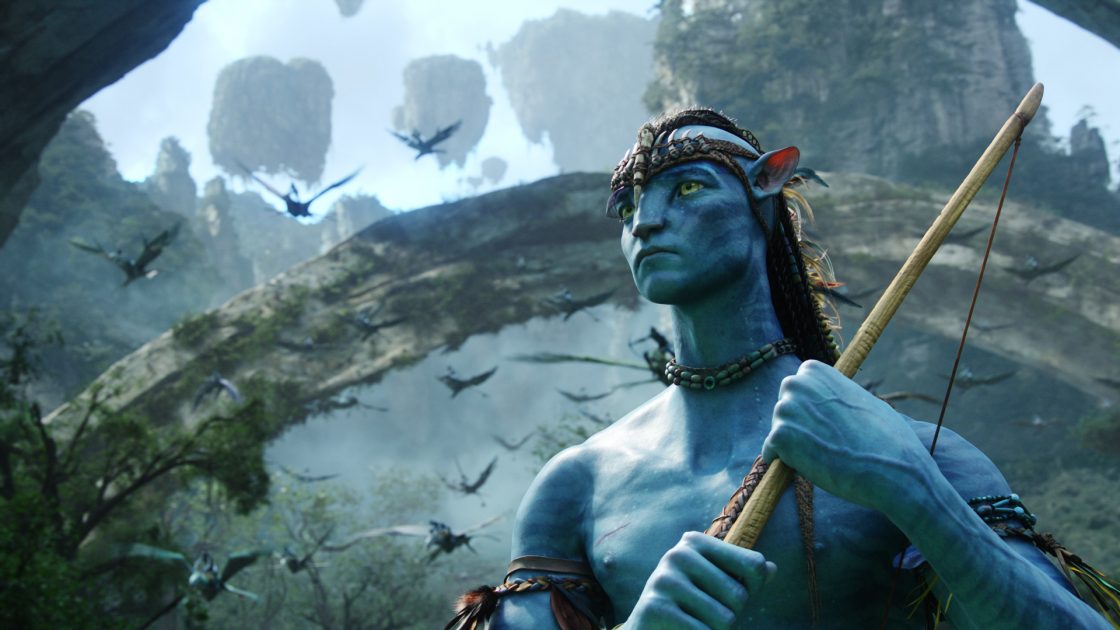 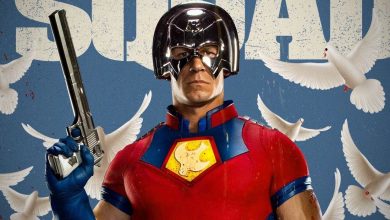 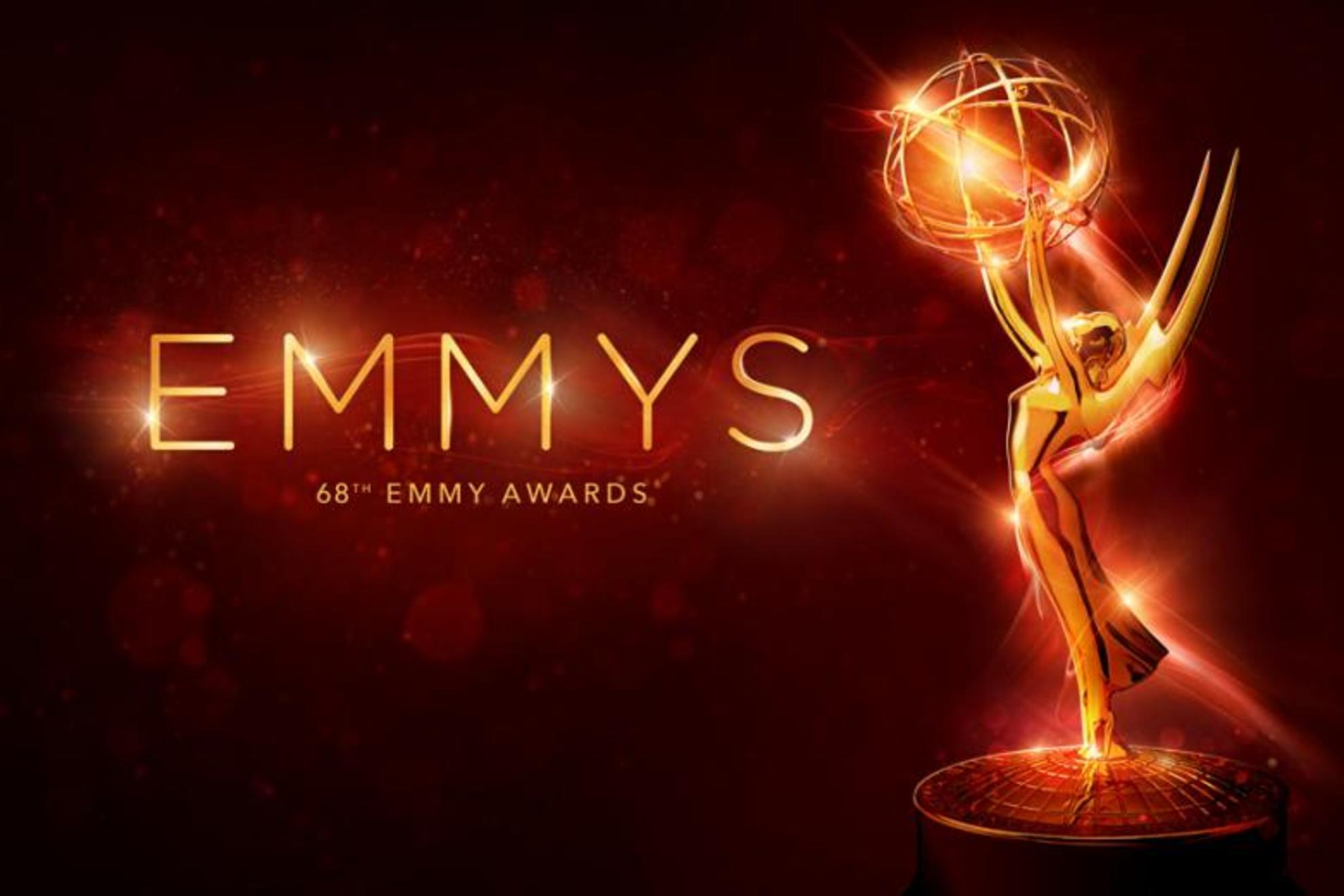