The first match of the England-Pakistan test series at Lord’s started with many talks around the world. Firstly, it was Amir’s long return to test cricket after six years, then the key bowler Anderson missing the Lord’s test. No one would have thought that Pakistan would be in such a commanding position on the second day itself of the match. They have taken a strong lead of 281 runs with 11 wickets falling on day 3, the going target looks a bit tough for the hosts. Let’s take a look at the stats followed in the match:

Misbah-ul-Haq became the first Pakistani captain to score a hundred in the first innings of the match at Lord’s and a 0 in the second innings. Some other captains who have scored a ton and a duck in the same match at Lord’s are Garfield Sobers and Sir Donald Bradman.

5 wicket hauls in both the innings at Lord’s

With his brilliant bowling performances in both the innings, Chris Woakes became the only eighth English bowler to pick a 5 wicket haul in each innings of a match at Lord’s. Till now, he has taken 11 wickets with his best bowling figures of 11-101.

A Historic Match in wait 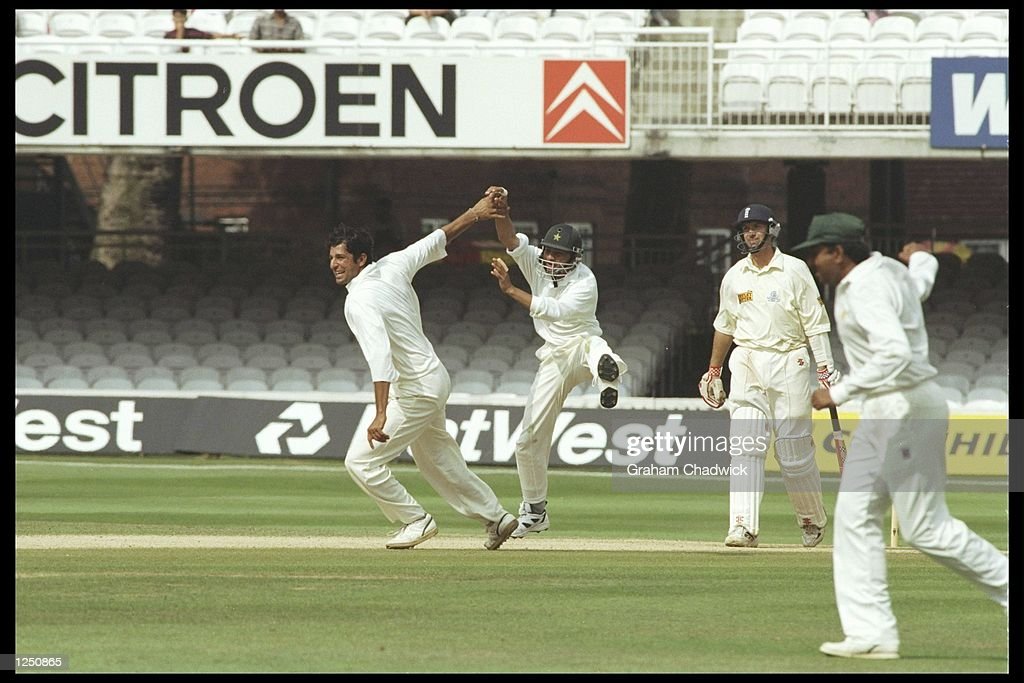 This match is evenly poised with Pakistan dominating since the very beginning. If Pakistan goes on to win this match, it would be a historic moment for them as Pakistan has not been able to defeat England at Lord’s since 1996. It has been 20 years now.

All eyes on Yasir Shah

The Pakistani leg-spinner has attracted all the spectators with his magical spin bowling when all were expecting something from Amir who had a long comeback in Tests. He took 6 wickets in the first innings that left every English batsman clueless. If he successfully completes his 5 wicket haul in the second innings as well, he will become the first Pakistani bowler to take 10 wickets at Lord’s. 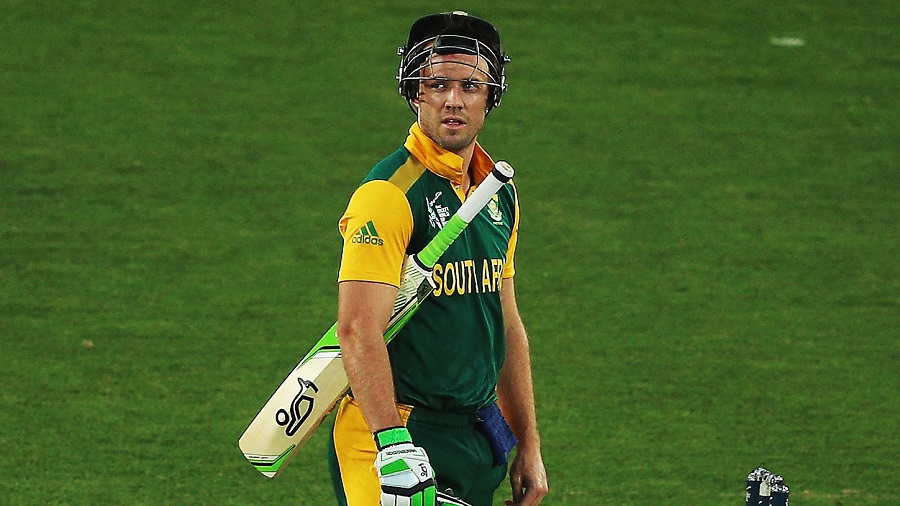 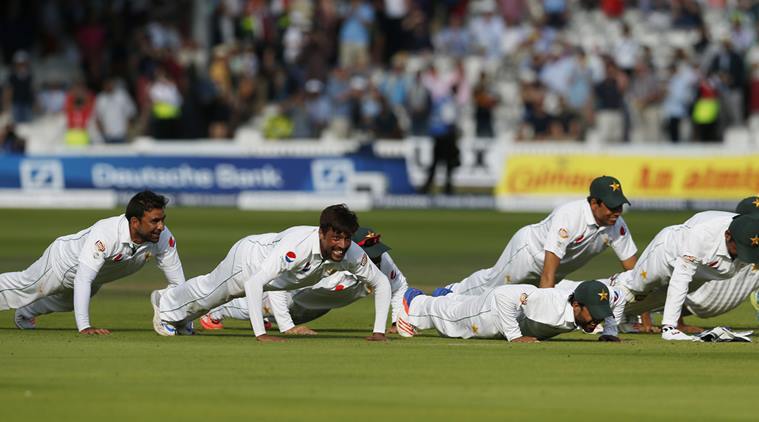 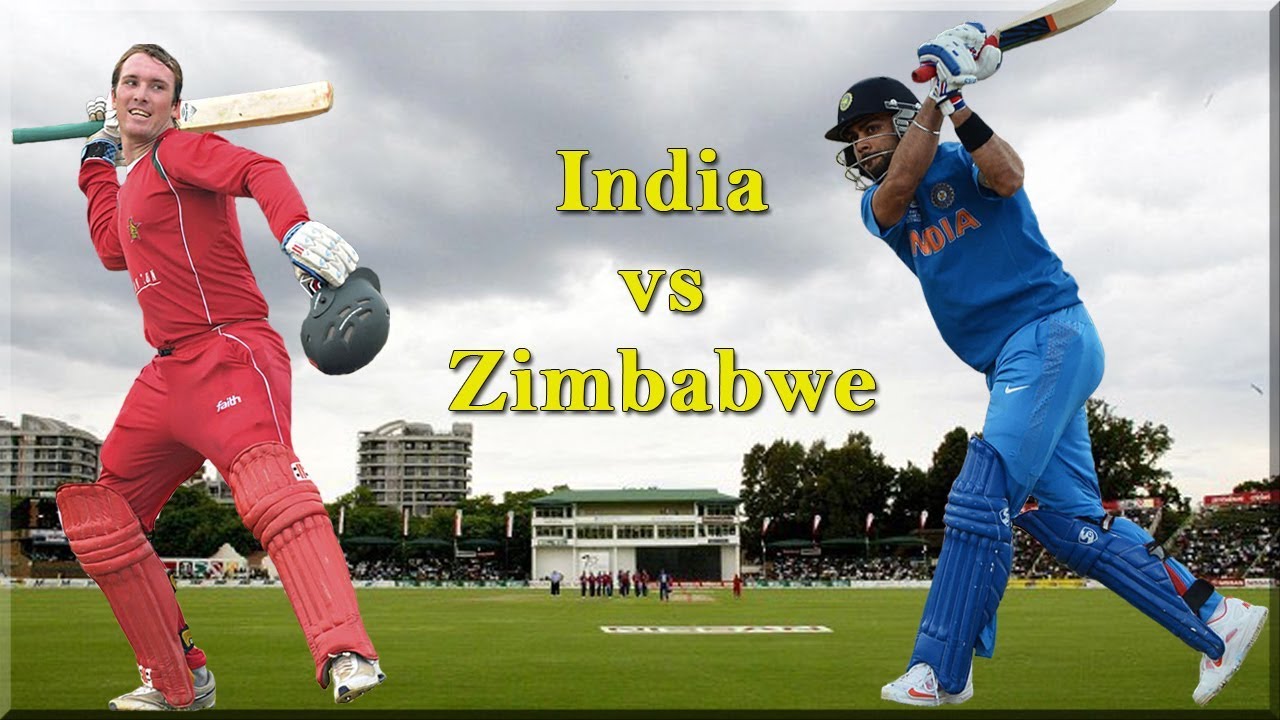 India vs Zimbabwe – 5 things to know