It’s no more a speculation or talk of political circles, Senator Sanders has truly arrived onto the political scene. He is a real and a credible threat to Hillary Clinton’s bid to the democratic nomination for presidential race in 2016. According to the latest polls, Bernie Sanders is leading in key primary states such as New Hampshire and Iowa, closing the gap in national polls. He may even emerge as a Democratic front-runner, a progressive face on the left to take on the fascist face (Donald Trump) on the right.

Across the world, the new progressive era is beginning to take shape whether it’s Greece or Spain, Canada or Australia. He unveiled his progressive agenda with respect to reigning in Wall-street monopoly which includes the following points:

Break Up of Big Banks

The economic crisis of 2008 told us one thing about big banks at Wall-street that they are “too big to fail”, the size of the top six financial institutions is gigantic which gives them monopoly power over the financial industry. He intends to break them into several different entities to reduce their clout on the domestic economy.

It is also known as Banking Act of 1933 passed by Congress that seeks to prohibit commercial banks from using depositor’s money in speculative transactions. But in late 1990’s, the Bill Clinton administration repealed the act which allowed Wall-street to gamble with tax-payer money again, culminating in 2008 crisis.

Capping of ATM Fee and Interest rate on Credit cards

He has stated that he wants to cap ATM fees at 2$ and interest rates on credit cards and consumer loans at 15% respectively.

He argues that Fed should not pay interest to financial institutions for keep their money, instead they should charge fee from them.

Senator Sanders want to ensure that there is no conflict of interest by disallowing bankers to sit on the boards of bond and credit rating agencies. 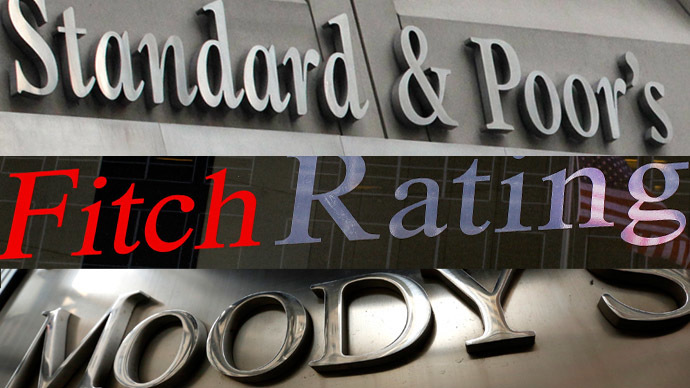 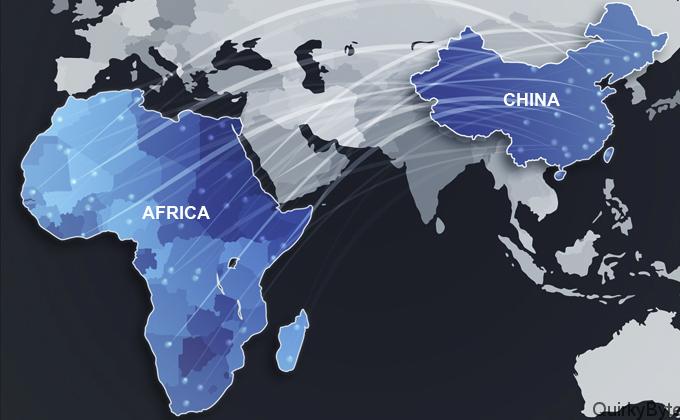 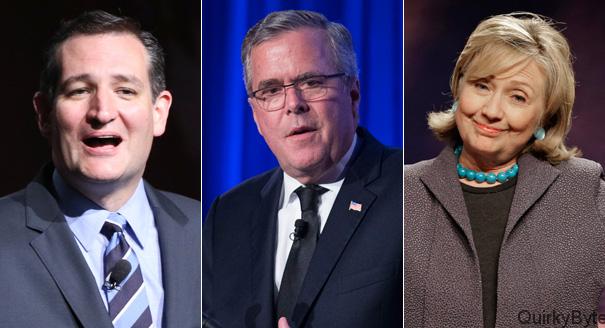 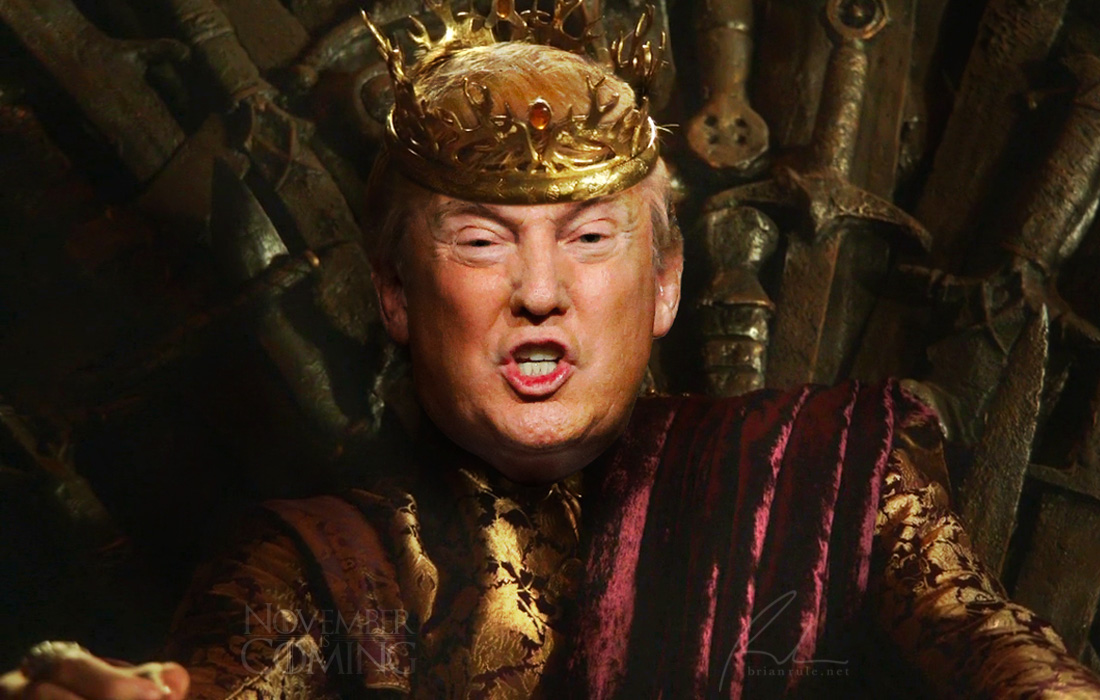