It been a popular opinion among bodybuilders that the world’s top physiques are made and not born. That having less than perfect genetics only slow down the development of muscular greatness, while never preventing huge gains. This suggests that with a great deal of commitment, Woody Allen could have competed with Arnold, or Peewee Herman would be able to hold his own with Ronnie Coleman. Right?

This opinion encourages young bodybuilders to have unrealistic expectations while trying to follow the routines of the big boys. It also encourages the use of supplements and dangerous anabolic steroids.

Its this opinion that leads so many to frustration, heartache and pain, because it promises something that can’t be delivered. Even with the drugs, the genetically inferior will never achieve the same results as someone who is genetically gifted.

However, the truly dedicated bodybuilder who follows a proper training program, and has tremendous desire will make great gains over time. But ultimately, muscular size is determined by genetic endowment.

To imply that all dedicated hardgainers didn’t gain huge muscular development simply because they didn’t train hard and long enough is a huge insult. When a drug using, genetically superior individual, goes on and on about how genetics make up a small role of muscle building, and it is really about how much you eat, sleep, and train, it can become extra annoying.

The genetically gifted cannot understand what it is to be a hardgainer. Their “lagging” bodypart is usually way ahead of the average person’s to begin with, and most of his/her size was developed before they even hit the age of 25.

I’m not suggesting that the average bodybuilder can’t make tremendous gains, or even become a professional someday. Even those with gifted genetics have their “faults.” High calves, small shoulders, thick waists, or flat biceps are just a few examples.

But these “imperfections” are merely a drop in the bucket compared to most of the issues and limitations we with average genetics have to deal with. All of us however can transform ourselves and develop strength and size levels to become monsters compared to people who don’t train. However, we will never, ever, compare to the small minority who have genetic advantages.

Some of you won’t want to hear this, especially you young guys. However I believe its an important point to grasp from the very beginning. Don’t devote yourself to becoming a world class bodybuilder and let it become an obsession.

Train hard, train smart, keep things in perspective and become the best that you can be with what you have. Peace. 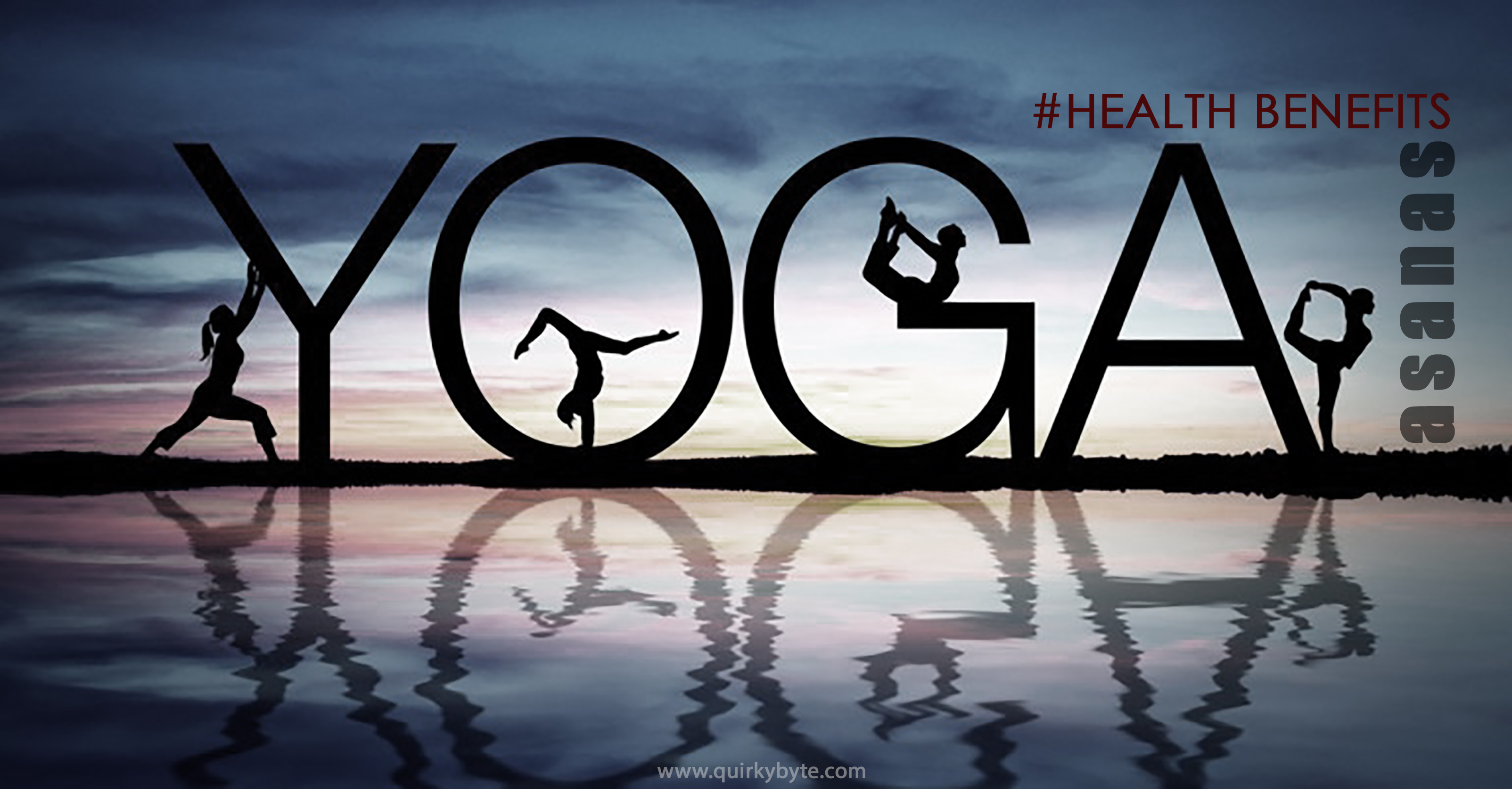 10 Yoga Asanas and their Health Benefits 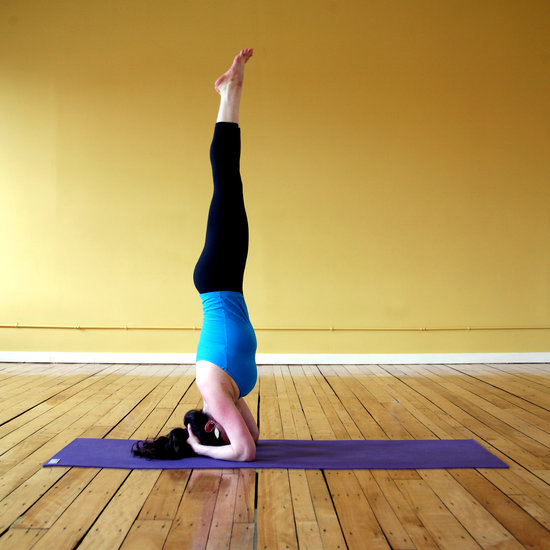 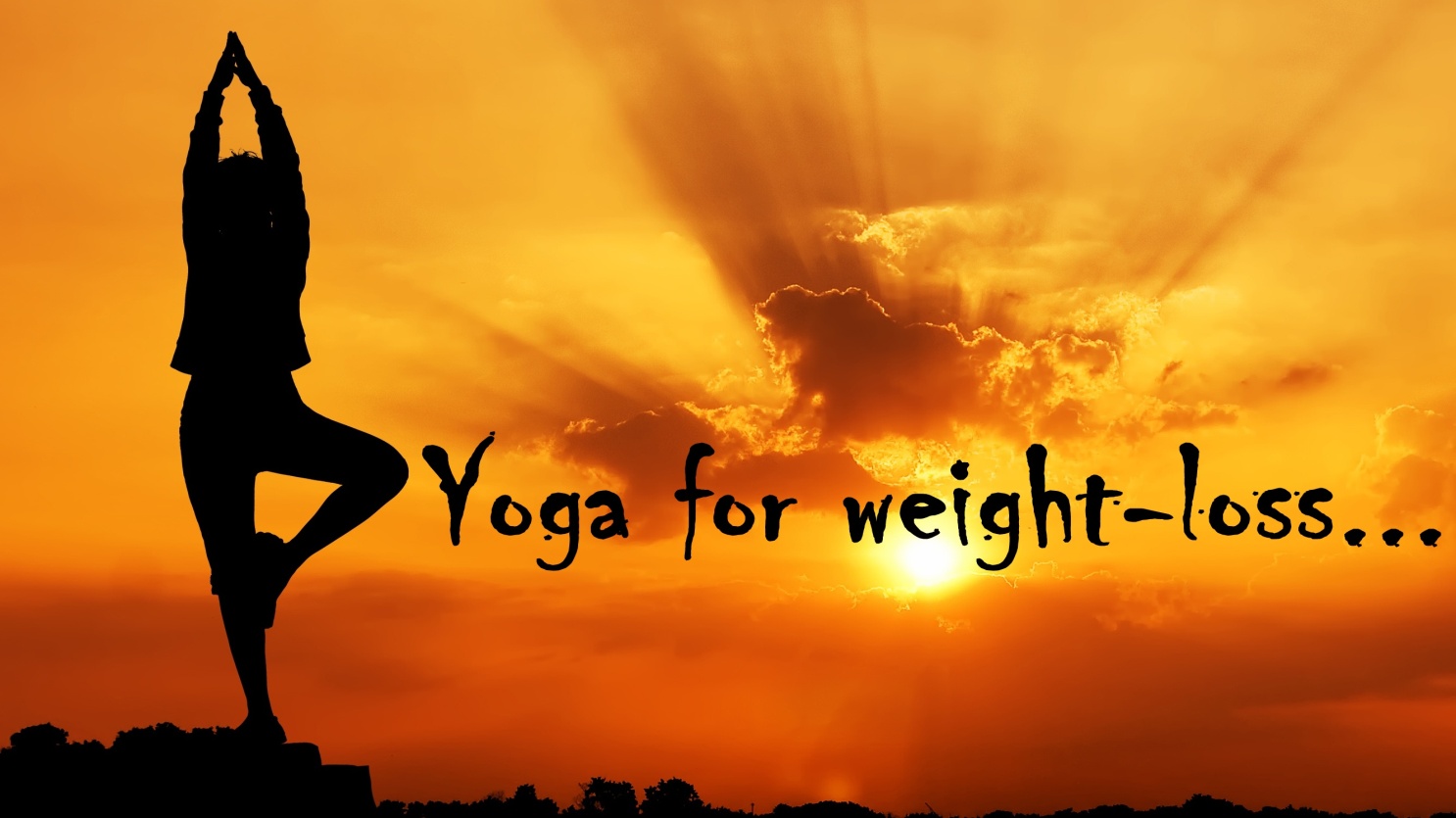 5 Basic Yoga Poses to Help you Get Back in Shape! 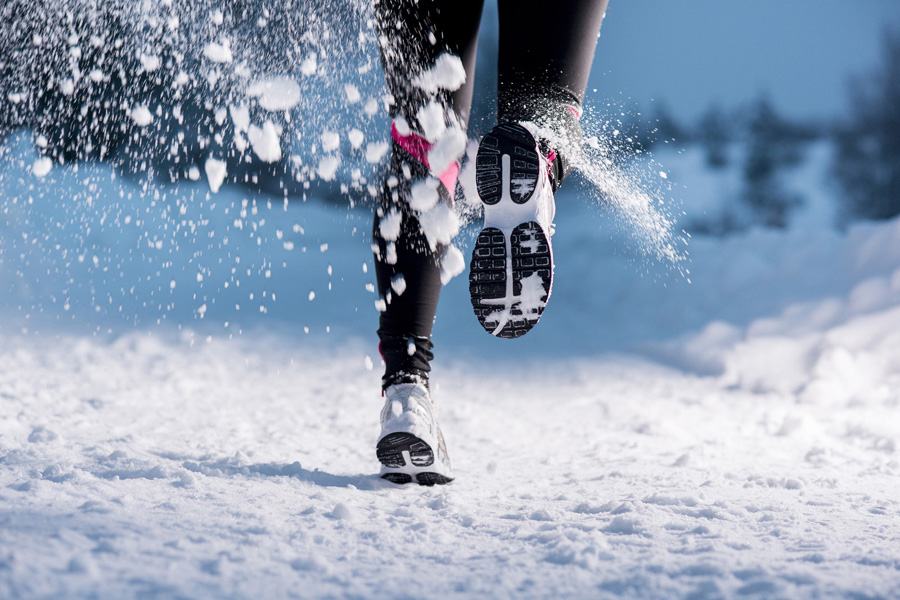 4 Amazing Fat Burning Activities To Do In Winter