Abraham Benjamin or AB de Villiers is the first name which comes to our mind when we talk about cricket these days. The best batsmen all over the world, who is regarded as the most “innovative batsman” of modern cricket, is also known by many popular nicknames like ABD, Mr. 360 & Superman.

This man is the most loved foreign cricketer in India and people just love watching him play on Indian pitches- whether it’s IPL, ODI or Tests. ABD has not only excelled in cricket, but also in various other sports like Hockey, Football, Rugby, Swimming, Athletics, Tennis, Badminton and Golf. So, this man cannot be judged entirely on his cricketing skills, but for his love towards sports.

Here’s a look why ABD is the most talented cricketer of all times.

ABD has the potential to score runs on a regular basis for his team in all the 3 formats of the game. He averages more than 50 in both Tests & ODIs which shows his hunger for the runs and the talent he has to convert those beginnings into big scores.

AB de Villiers has developed a totally different style of batting over the years which gives him an edge over other great batsmen in the world. He starts slowly and gradually builds his innings.

Then comes those Brutal Hits all over the park which leaves the opposition clueless. He has his own range of shots which cannot be described in words. But yes, the title `Mr 360′ has been given to him because of his technique of playing and scoring runs in all the directions through those innovative shots and scoops that he has discovered.

A Brilliant All -rounder

This player just love the sports – be it cricket or any other game. In cricket, he has proved his mettle by showing his versatility in performing all the tasks like wicket-keeping, batting and bowling as a part timer. Moreover, he is a very active fielder and a good captain for Proteas’ ODI team.

Number of Records To His Name

He also holds the second highest individual score by a South African batsman in an innings, with 278*. All his ODI centuries have come in less than 100 balls which reflects his outstanding strike rate of over 100. He has been able to maintain his spot in top 3 positions in all the formats since many years.

His Popularity vs His Simplicity

This player is a down to earth personality. He has achieved so much fame in the world of cricket but still remains simple and humble to all. When asked about his unique style of playing, AB said that he keeps his game as simple as possible and try to watch the ball closely till the end.

He will always appreciate his opposition for their performance and that’s how one proves that Cricket is a GENTLEMEN GAME!   Never has one seen him sledging or destroying the peaceful spirit of the game…..except for the molestation that bowlers have to face from his HUGE SIXES when he smashes them all over the park! 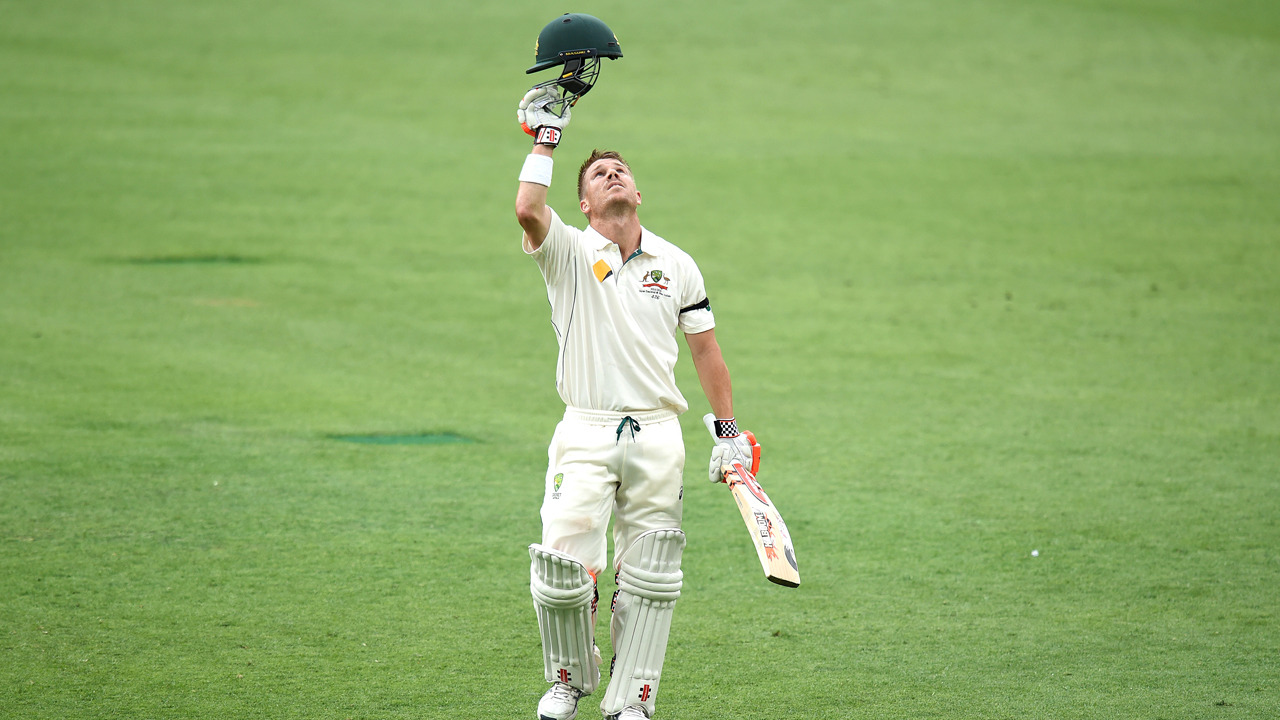 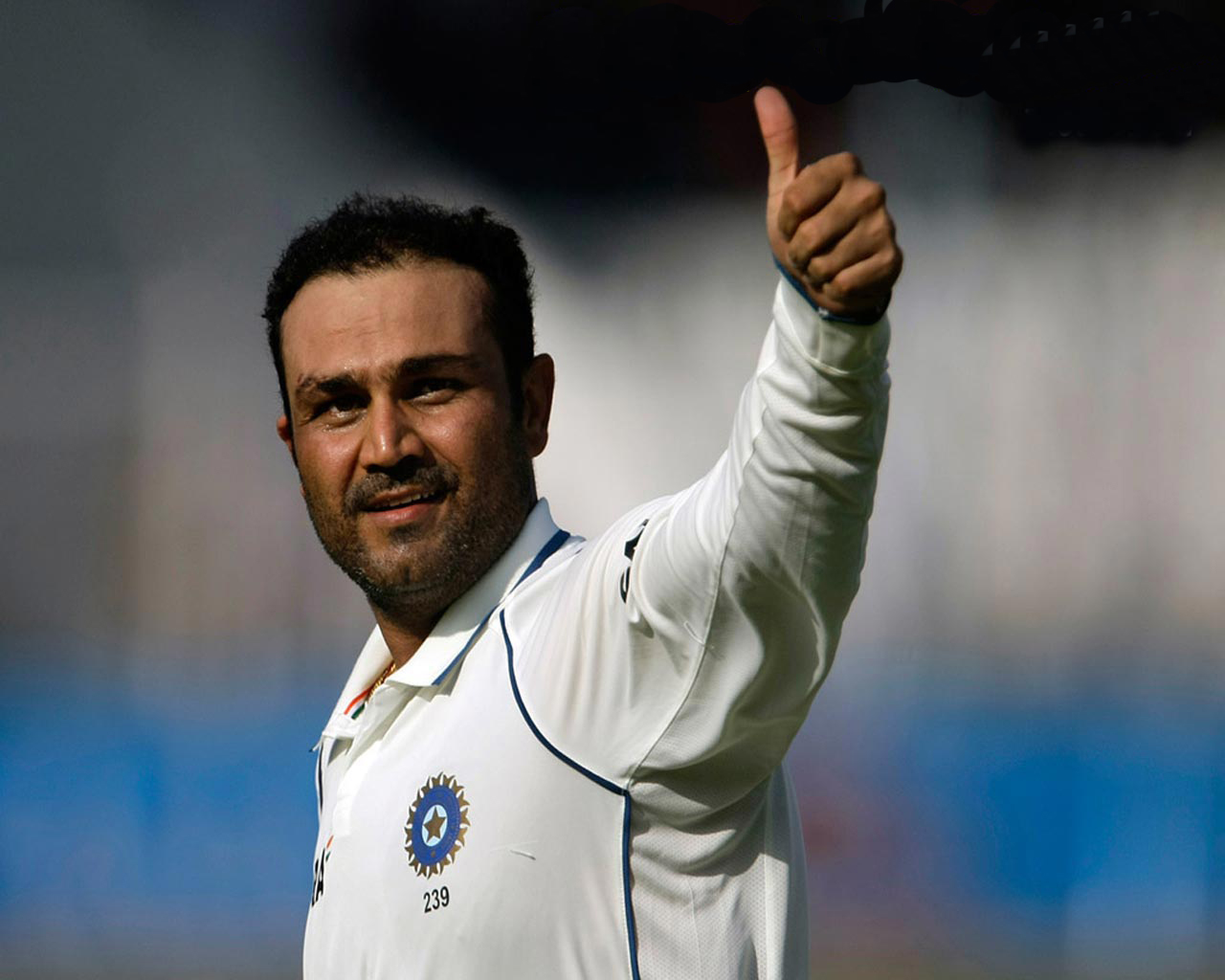 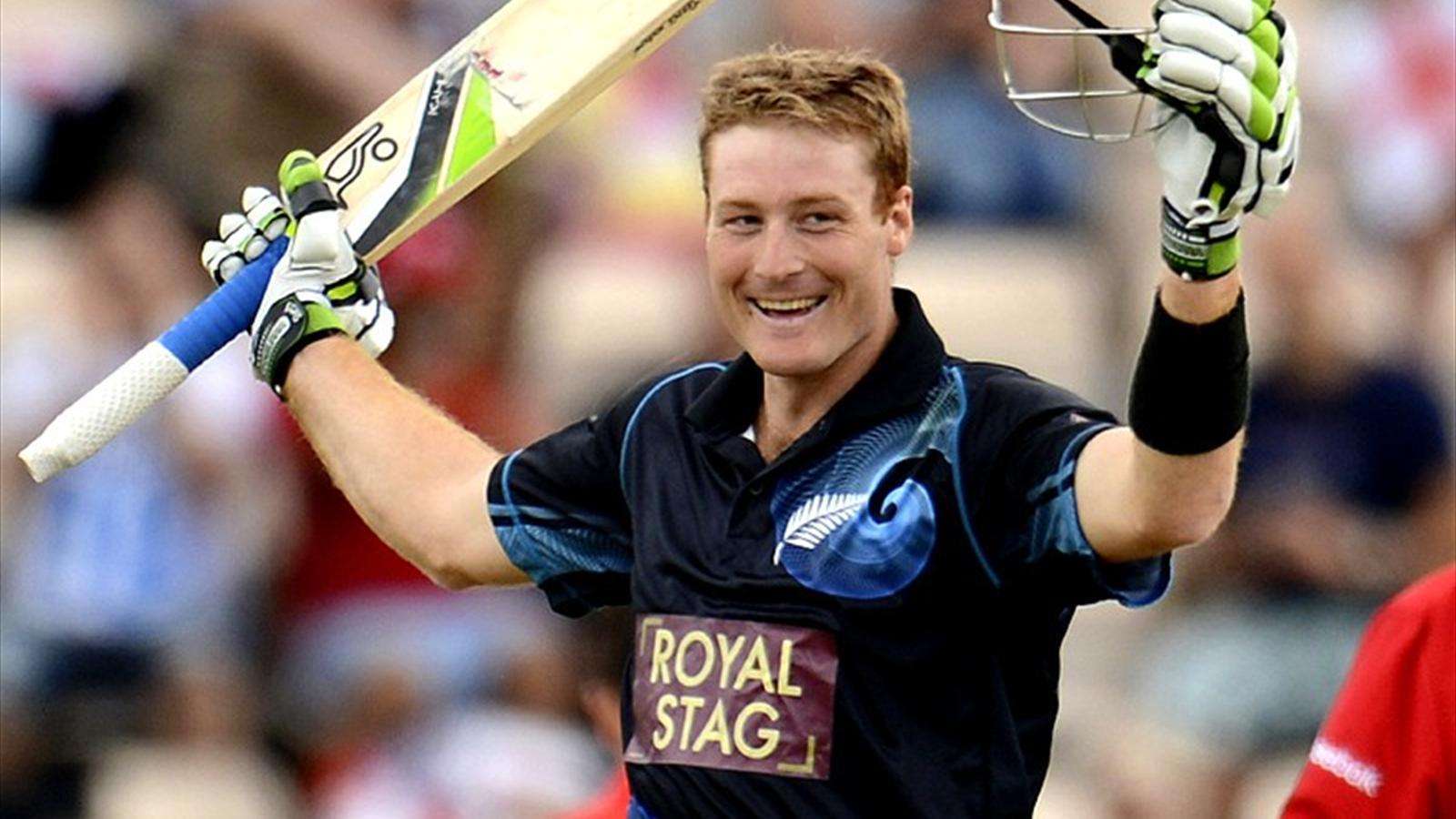