This is the last time that Barclays will sponsor the Prmeir League. Their contract comes to an end this season. Here are a few moments from Barclays premeir League:

Everton v Crystal Palace at Goodison Park. Sunday, April 10, 2005. 73 minutes gone, and Everton were 3-0 up when manager David Moyes decides to throw on youngster James Vaughan. The 16 year old became the youngest player to score in the top flight as he slotted home Everton’s fourth goal in the 87th minute. 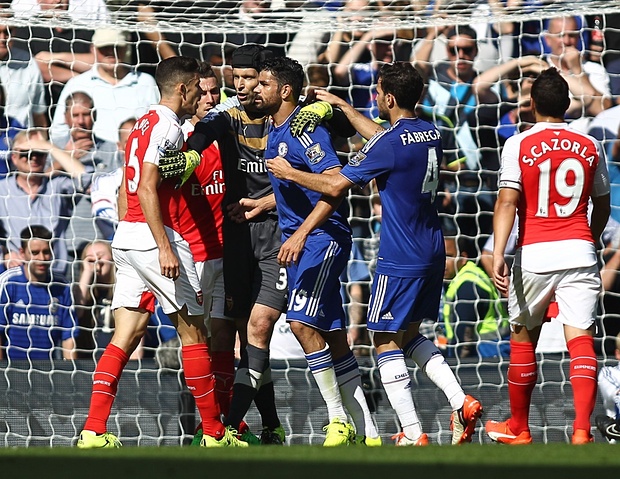 The Red that Killed the Derby: Arsenal vs Chelsea 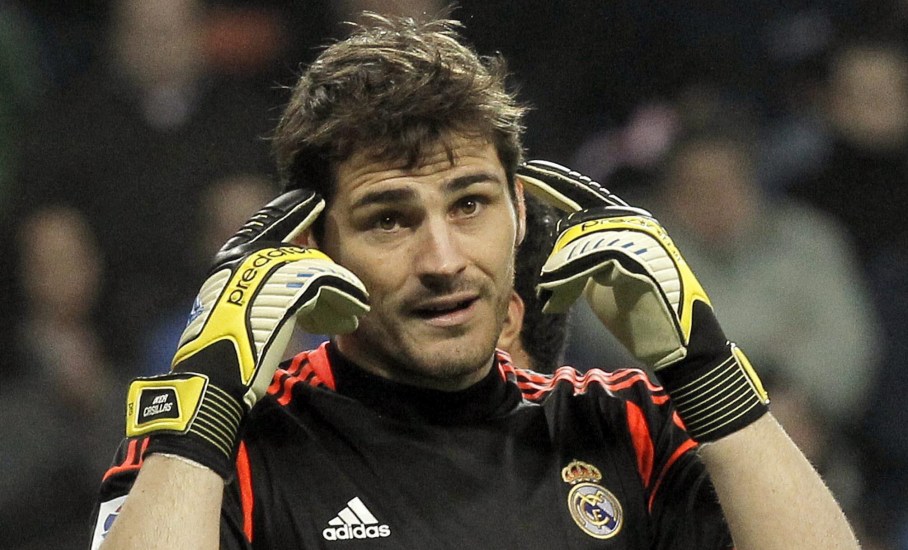 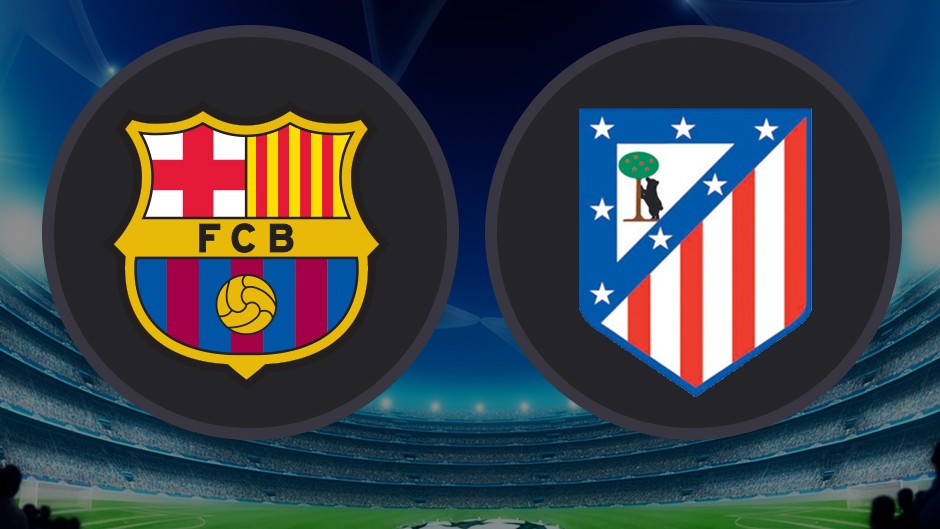 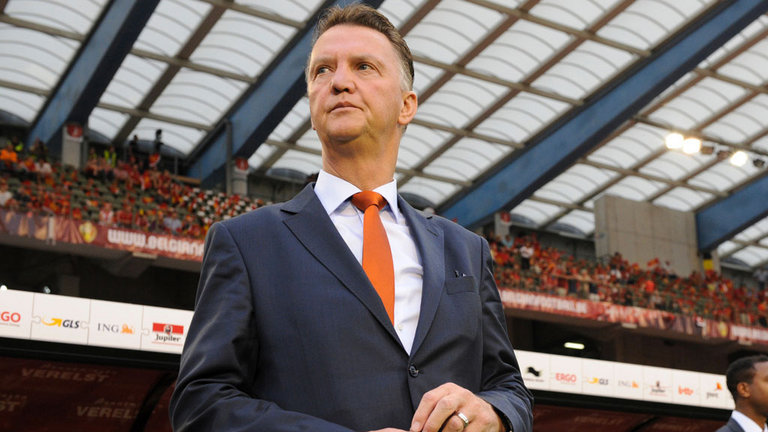