Australia return the favour after being comprehensively beaten at Cardiff. They have looked the superior side in this game. This is their first win on English soil since their win at Leeds in 2009. Also their first win at Lord’s since the opening Test of the 2005 series. With this win, Australia have levelled the series and have gained the momentum going into the third Test in Birmingham.

The day started with openers Warner and Rogers batting positively. The veteran retired after he struggled with dizziness. He was struck early on day 2, but continued batting that time. However, he just couldn’t do so today. Smith came out and scored a heap of boundaries. He was unconventional but effective and he became the first player after Bradman to record a double ton and a fifty at Lord’s. Warner also looked good for his maiden ton at the Home of Cricket, but fell once again to the off-spin of Moeen Ali.

Lyth was the first to go as he nicked away for the second time to Starc. Johnson was introduced into the attack and he struck in his very first over. Cook went chasing after one and edged to Nevill. Ballance and Bell fought for a while before the former was picked up by Mitchell Marsh. Bell struggled throughout his innings and his misery was put to rest by Lyon. Things went from bad to worse as Stokes tried to evade a throw from Johnson and was caught short of the crease. The home side went into tea tottering at 62/5. Johnson started proceedings after tea and struck twice in the very first over. Buttler poked at one and Moeen got a rip-snorter. The downward spiral continued as Broad and Root went back in quick succession. The final rites were done by Hazlewood, who castled Anderson.

On a flat wicket, Australia have managed to take 20 wickets and finished the game 40 minutes after tea on Day 4. This is simply outstanding. A slow pitch worked for England at Cardiff and the ploy to prepare an even more slower wicket at Lord’s has backfired spectacularly. Skipper Alastair Cook has already said that he ‘would like to see a good old English wicket at Edgbaston.’ Will the pitch be more lively in Birmingham? 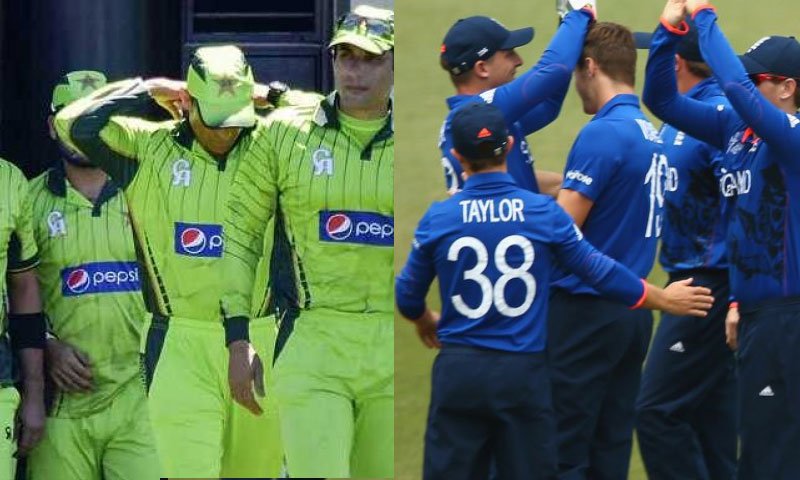 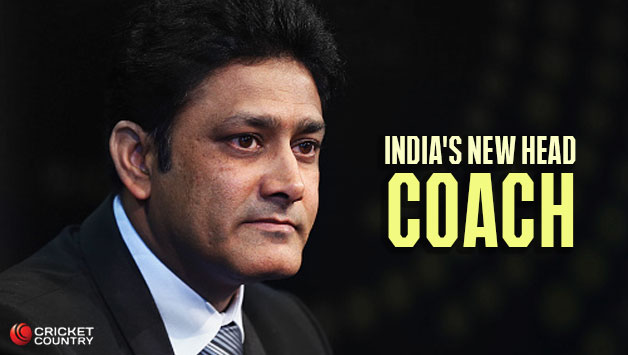 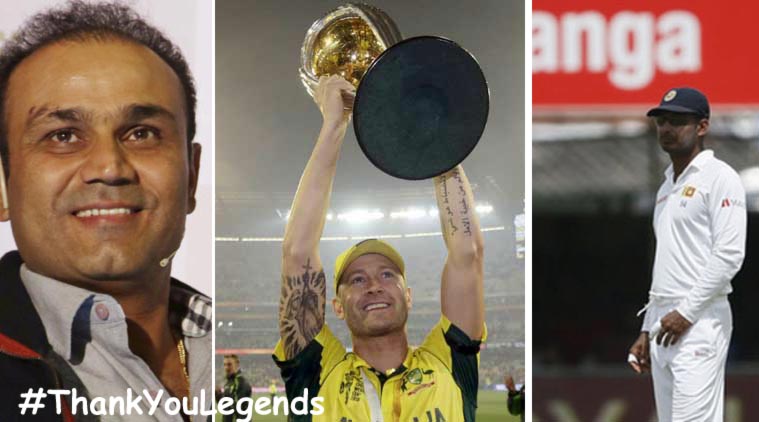