Recent years have exploded with inventions, with 260.000 invention patents only in the U.S. in 2007. It might sound as good news but it is actually something to worry about as not all inventions are miracles for the human kind. As a matter of fact, while some inventors tried to change the life of billions of people and succeeded in that, others just wasted their time with useless “inventions”.

The detachable bag for dogs

Many car owners may complain that their dog is leaving to much hair on the back seat. Well, in this case here’s a practical solution: why not keep your dog on the outside while hanging in a bag that is attached to the car? Any car and dog owner can drive without worrying about spending money on cleaning the back seat frequently.

Remember the days when you opened your Facebook account and all that your friends used to post were cute kitty pictures and cute kitty videos? Well, the trend is back and it suffered and upgrade: cute kitty with wig. We don’t know who exactly invented this, but it may certainly be a single cat crazy owner that is bored with being normal. In any case, besides the foolishness of the invention itself, it is such a shame to force a cat to wear such a thing or to wear anything at all.

An Austrian company thought that the screens of the most beloved smartphones that more and more people use need an additional protection. Therefore, they offer clients a sort of latex mask for their fingers in order to protect their phones from finger prints. So, why look like a normal person and buy a usual screen protection when you can look like a crazy person and wear these not-so-comfortably-looking finger gloves?

Remember Hannibal Lector from the “Silence of the Lambs”? Well, this mask is similar to his mask, only that it should prevent you from eating food and not humans like in the movie. Even though there are thousands of ways to keep in shape or lose some weight, such as diets and sport programs, someone had to come with this invention. Leaving aside the stupidity of this object, the inventor has to get some credit for designing a mask that will keep you from eating, but will let you breathe and talk.

Presented in February 1938 in the Mechanix magazine, the fire box trap catches the hand of the one that activates it and keeps it there until the firemen arrive. It is a fine invention in the case of an unfortunate prank, but it is rather a killing machine if we’re actually talking about a fire going on.

The helicopter ejection seat with vertical propulsion doesn’t seems such a good evacuation method in the case of helicopters because of the propeller. However, the Russian battle helicopter Kamov Ka-50 is equipped with such a dispositive. The solution in this case? Before ejecting himself, the pilot bombards the propeller, thus allowing himself to exit without being decapitated. 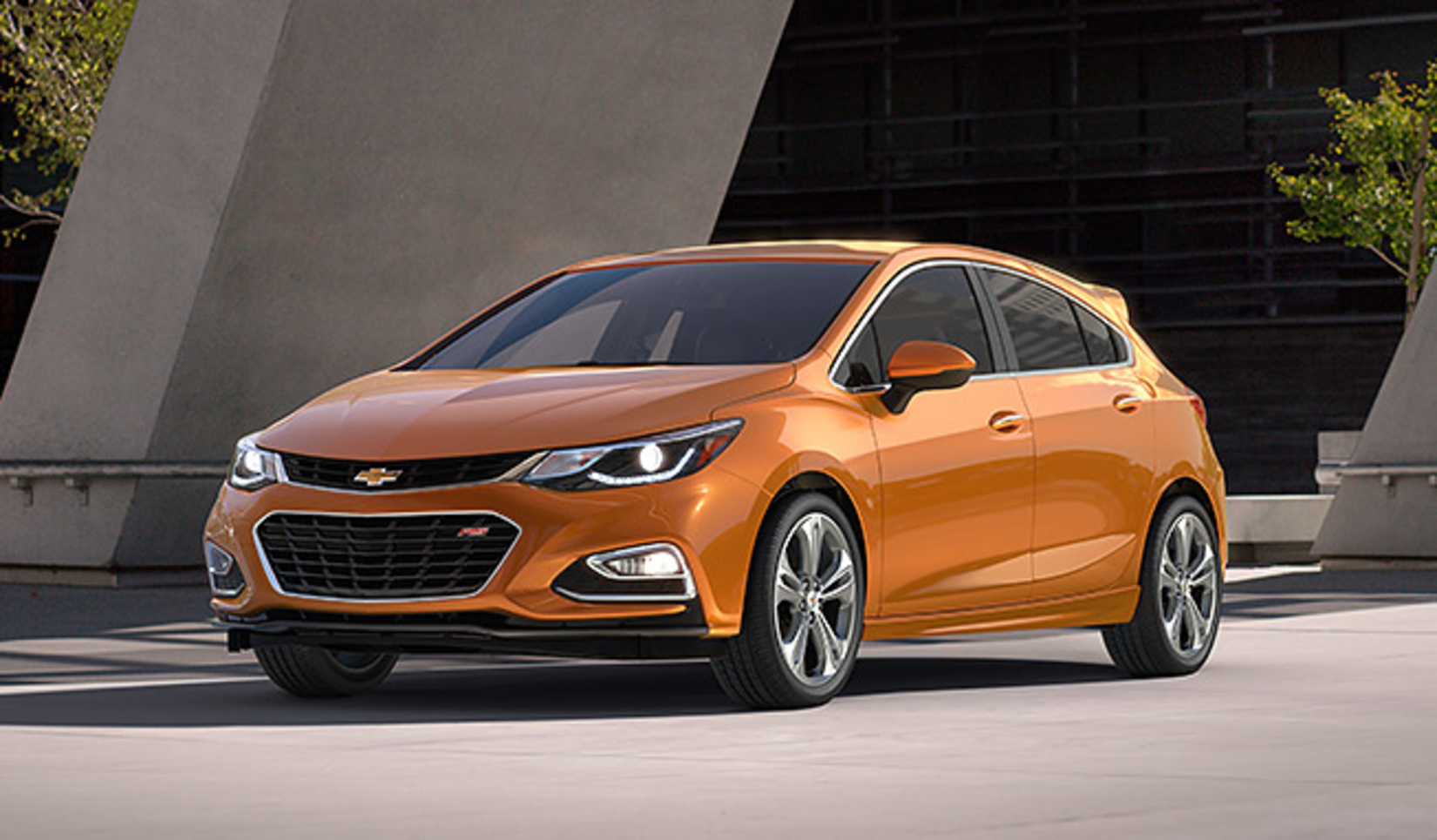 Chevrolet to Launch this New Hatchback 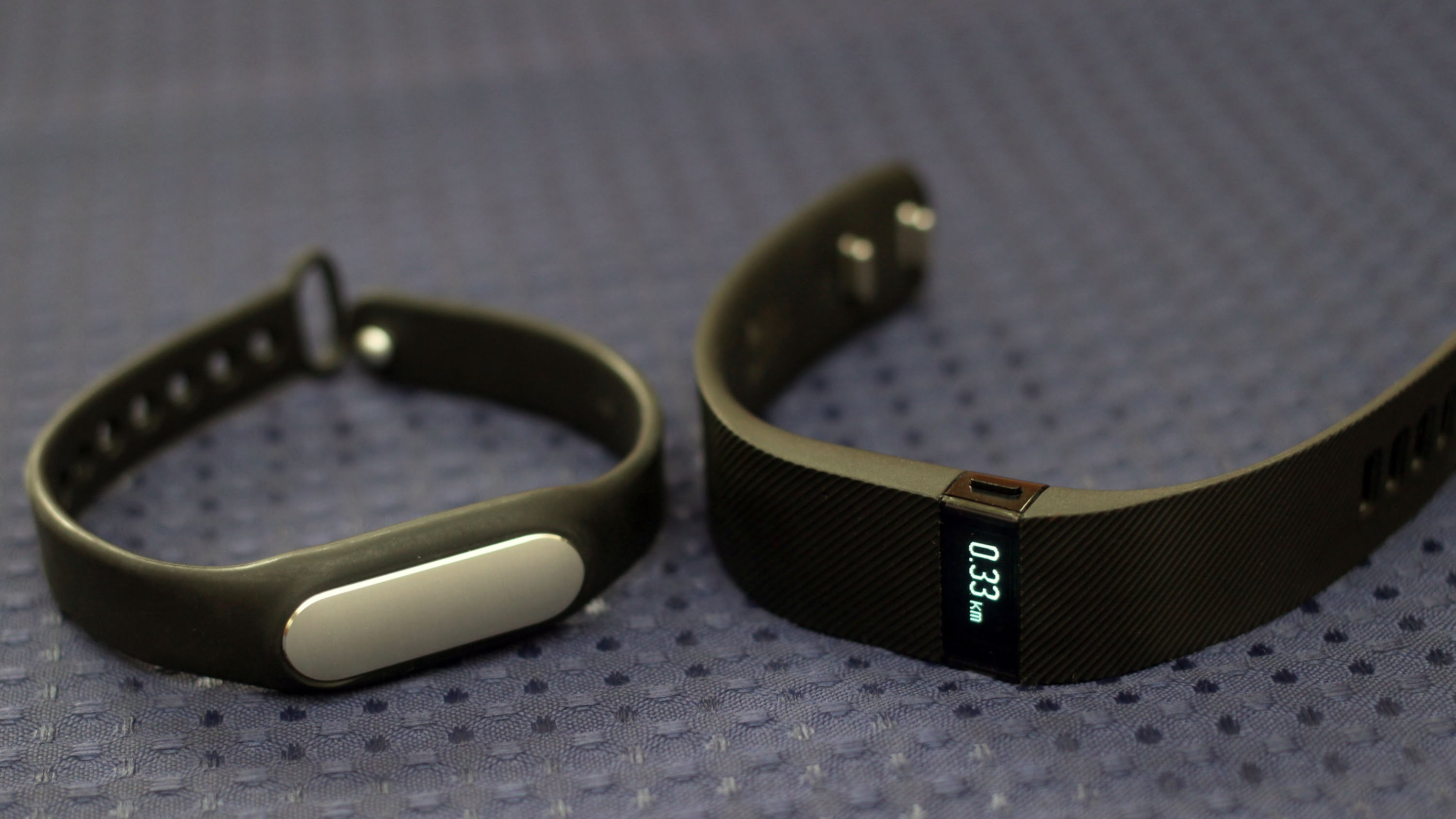