Many of us want to be healthy. We go to the gym, we try to eat the right foods, get our zzz’s. Some of us actually manage to get in pretty decent shape.

Here are 10 athletes that have taken the word “fit” to another level. Men and women that have that elusive combination of genetics, dedication, and drive to become the best at what they do.

Rich Froning was the first person to win the title of,”The Fittest Man On Earth” 4 years in a row for winning the the Cross Fit games from 2011-2014. He says that he doesn’t adhere to any specific diet plan, he just listens to what his body tell him.

Apparently he eats a lot of peanut butter and drinks whole milk, unless you have a super fast metabolism, don’t try this at home.

This 27 year old Canadian athlete show off her skills and demonstrates just how fit she is,  in this video from “Men’s Fitness.” She talks about various training topics as well.

Kilian is what is referred to as a “Sky Runner.” The 27 year old participates in foot races through the mountains. Sometimes the races are longer than marathons, sometimes they are short and steep. His last race was at an altitude of 22,831 feet above sea level.

This 15 year old American is an Olympic gold winner and holds the world record in several events. In 2013 she was named the international female “Champion of Champions” award by “L’Equipe Magazine.”

This 37 year old German won the Ironman Triathalon in 2014. He was introduced to the sport at the age of 8 and started doing them when he was 12. An Ironman Triathalon consists of a 2.4 mile swim, followed by a 112 mile bicycle race, and finishing with a 26.2 mile marathon. Keinle’s time was 8:14:18.

This 45 year old Austrian free diver has held world records in all of the 8 disciplines of free diving. As a result, he is known as “The Deepest Man On Earth.” His longest dive is 253.2 meters. That’s just from holding his breath.

Jain is a 27 year old, South Korean professional rock climber. She has won the Lead Climbing World Cup 3 times, and has 19 other gold medals in various world  rock climbing events.

Shelley is the reigning 100 meter dash champion at both the Olympics, and the World Championships. She is considered by many to be the fastest woman in the world. She is 29 years old and hails from Jamaica.

Serena is currently ranked #1 in women’s tennis. The Women’s Tennis Association ranked her #1 in the world, and she just won this year’s French Open, her 20th major victory of her career.

As you can see, fitness can be measured in many different ways, and it can come in many different sizes. Strength, speed, endurance, are all indicators of being in shape. Of course all of these people are all world class athletes.

You and I have may have different levels of fitness that we are trying to achieve. We train differently, we have different goals. One thing that we all have in common with each other is, the desire to improve.

So let’s keep working hard and who knows? Maybe some day, you will make a list like this. 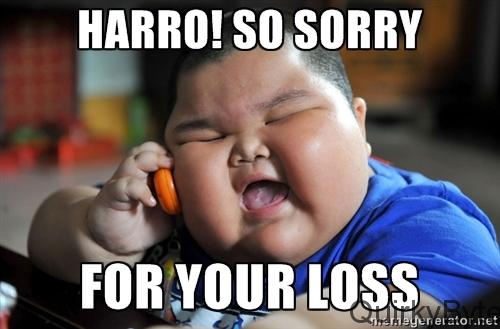 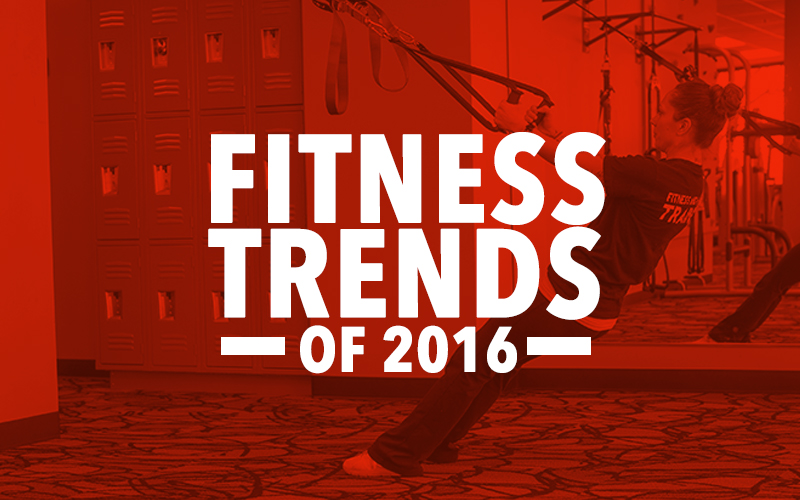 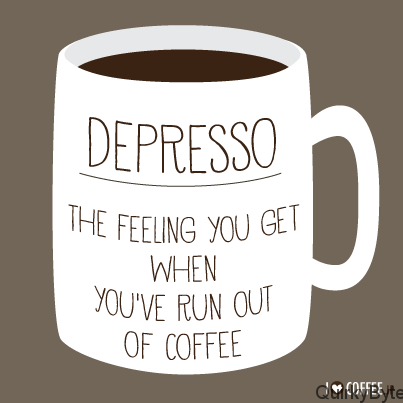