Motorola smartphones dominated the market when the Company entered the Indian market storming with the affordable series of devices, called the Moto G. The Moto G launch was followed by devices like Moto E and the best in class, Moto X. But the variant of Motorola smartphones we got in India were tailor-made for us and we didn’t really have any options, other than the storage space. But, the Indian markets proved to be beneficial for the American brand and it has finally decided to offer users an option, wherein they can customize their device.

Moto Maker debuted in 2013 in the United States and was a huge success back then! The Moto Maker allow users to add flavors to the device they are about to buy, and make it more personal. With the Moto Maker, users can customize various aspects of the phone that includes the Back and the Front texture or colour, choosing case material and colour, customizing the internal memory or engraving their name or a short message of upto 14 characters on the rear side of the device.

This definitely sounds good, since people in India go about purchasing low quality cases which often make the device look bad. With the Moto Maker, they can customize their device and make it look good, at the same time. The news about Moto Maker is not official yet, but we guesses it after going through the recent tweets made by Motorola India. In addition, we have no official word from the company regarding which devices will be available for the Indians on the Moto Maker, but it looks like it will be the Moto X to first go up online.

Artistry is as artistry does. Fancy doing something to show off your arty side? Find out how on the 15th of June. pic.twitter.com/NYP92B5E7i

Metal, wood or leather? Choose to be unique with the #MotoX! http://t.co/5aI8z17OkM pic.twitter.com/RoQUJxJTkc 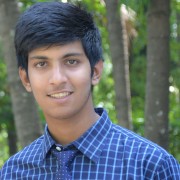 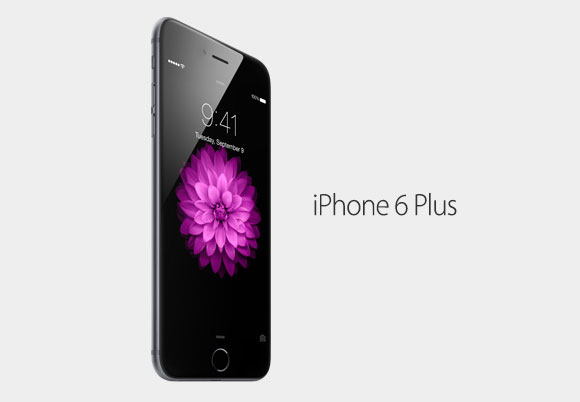 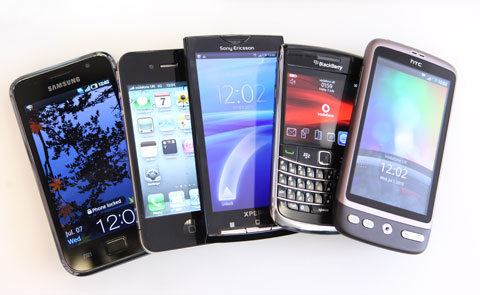 5 Phones That Will Take Your Breath Away!